Unseen For a Century? Views of Fairlie, Ayrshire 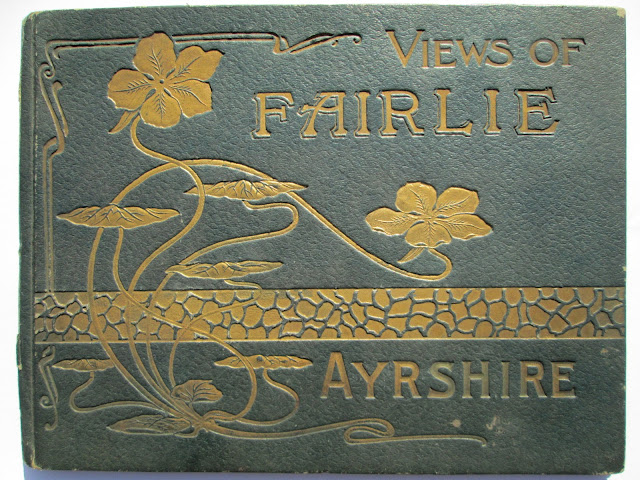 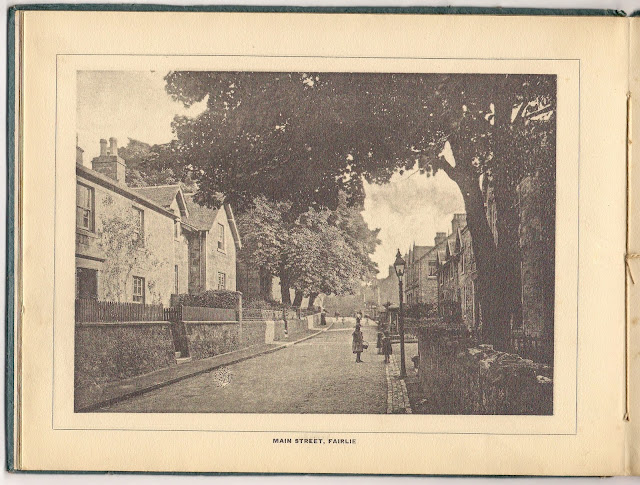 This rather lovely book is a recent arrival at Withnail Books, and is evidently a rare survivor. I can trace no other copies available anywhere (it's another ABEwhack (tm)). I can't even find any reference to its existence. The title page has a few clues: 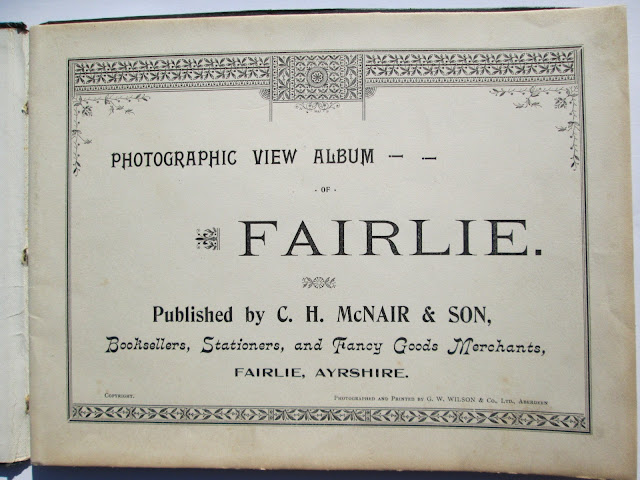 Charlie McNair, according to this page, ran the local Post Office and shop (which also served as the savings bank, telegraph station and chemists). He sold postcards of the area, which sometimes appear on eBay described as 'Fairlie, McNair series', and, it would appear, published this book of similar local views. It's beautifully produced, about 5 in x 7in, with a gilt stamped debossed design to the cover, which won't have come cheap. It was probably only ever available in McNair's emporium, as the posh alternative to a postcard for the well-heeled tourist.

There's no date in the book, but the title page reveals it was 'Photographed and Printed by G. W. Wilson & Co, Ltd, Aberdeen.' Wilson was a pioneering Victorian photographer, who popularised stereo views (early 3D prints), and worked for the Queen and Prince Albert, but his company had been wound up by 1908, so we know this book has to be earlier than that. Looking at the clothes in this close up of the image above, I'd guess 1890s to early 1900s was about right. 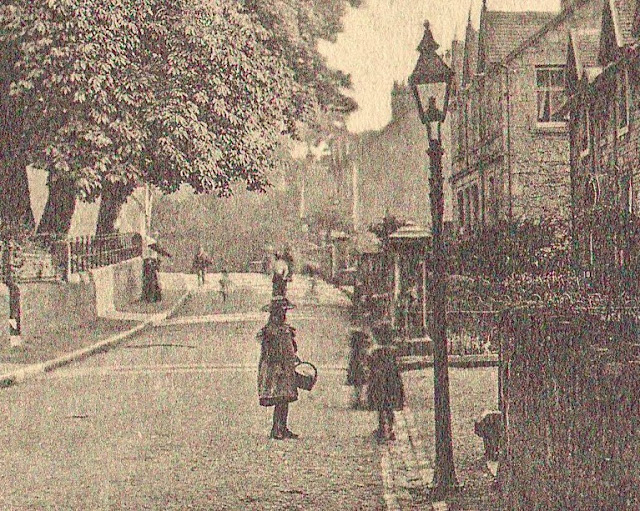 (An aside: I've just had it pointed out to me by a regular customer that G. W. Wilson & Co in Aberdeen was once the employer of writer, photographer and entertainingly bonkers cult figure Frederick Rolfe, aka Baron Corvo. In fact, such a dedicated employee was he that he continued to work for them even after he'd lost his job there. They had trouble getting rid of him...)

Fairlie is a little town in North Ayrshire, on the eastern shore of the Firth of Clyde looking out to Arran. Wikipedia perhaps unfairly dismisses it as 'little more than a commuter town' these days, with Hunterston B nuclear power station, a deep sea shipping terminal and a NATO base all on the coastline nearby. Charlie's little book is a souvenir of a different time, when the pier was still up and running, and the internal combustion engine was still pretty new-fangled, let alone nuclear...

So here, for what is very possibly the first time in over a century, is the complete Views of Fairlie...

(2019 update: Every few months since this blog was posted back in 2013 I get an email asking if this book is still for sale. Perhaps unsurprisingly, it sold almost immediately, and went to the USA, as I recall.) 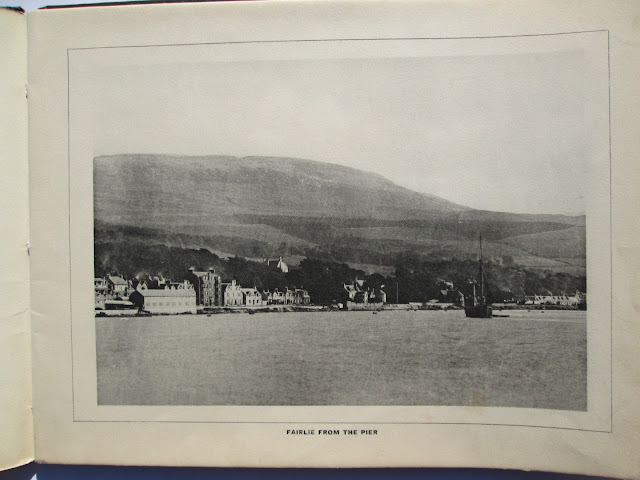 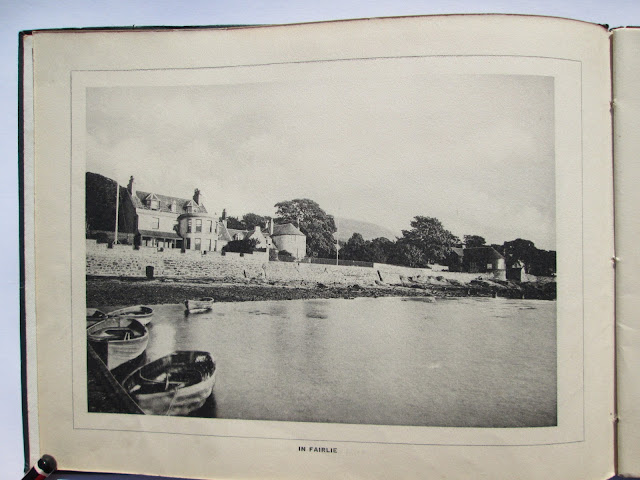 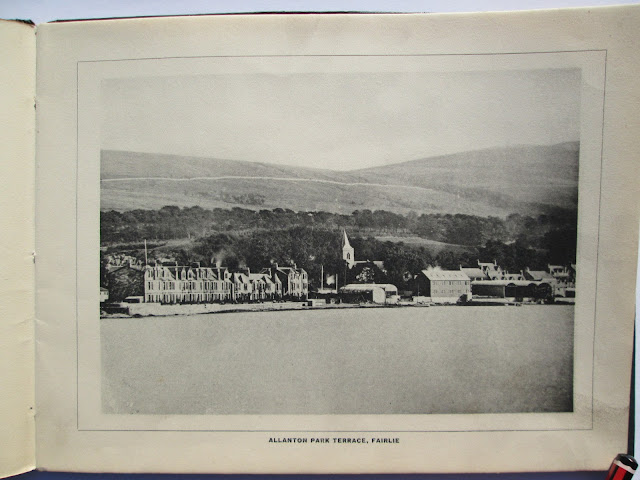 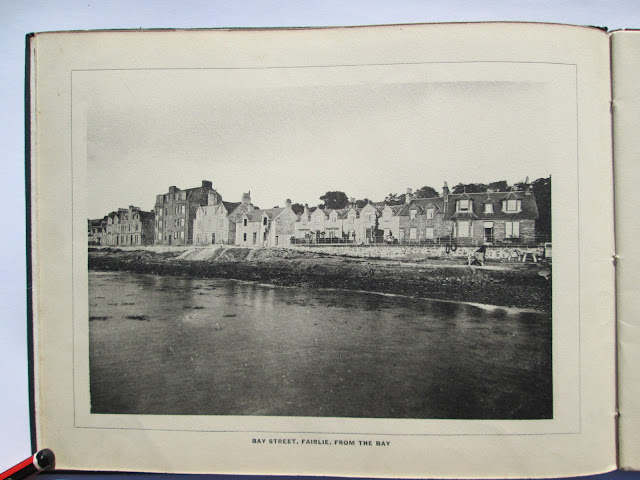 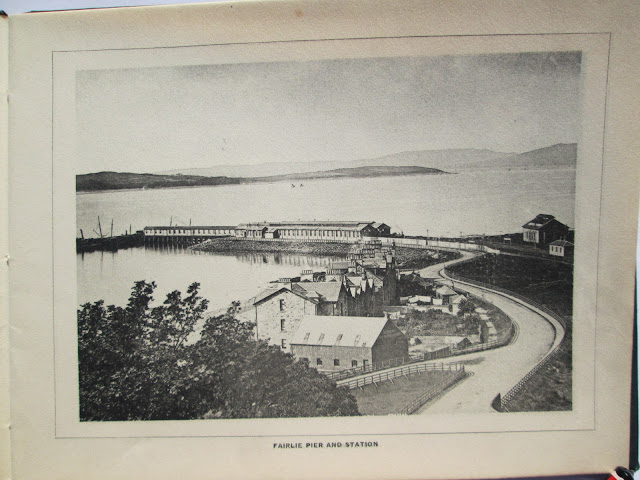 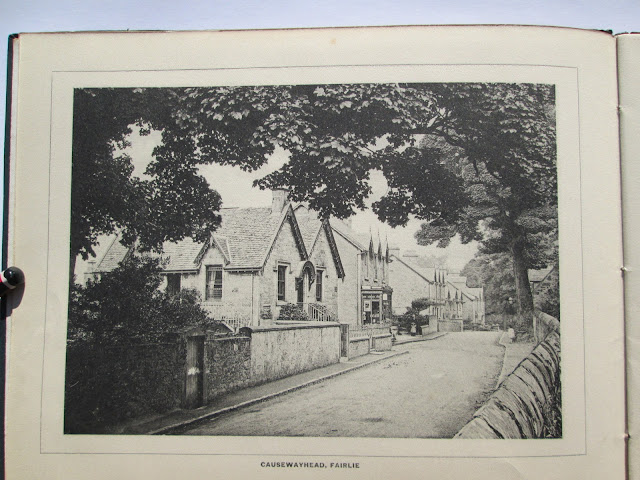 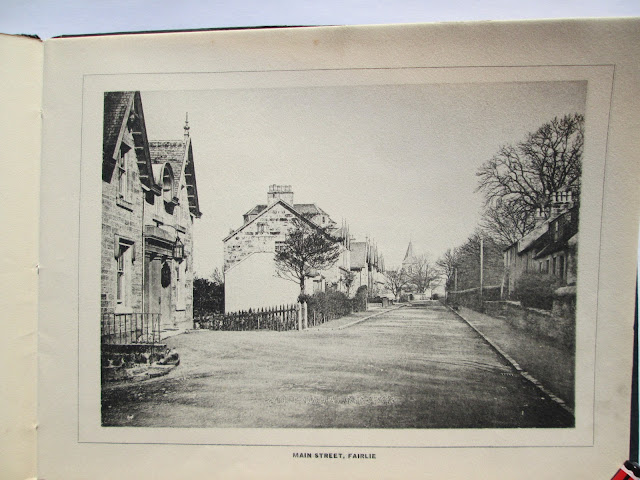 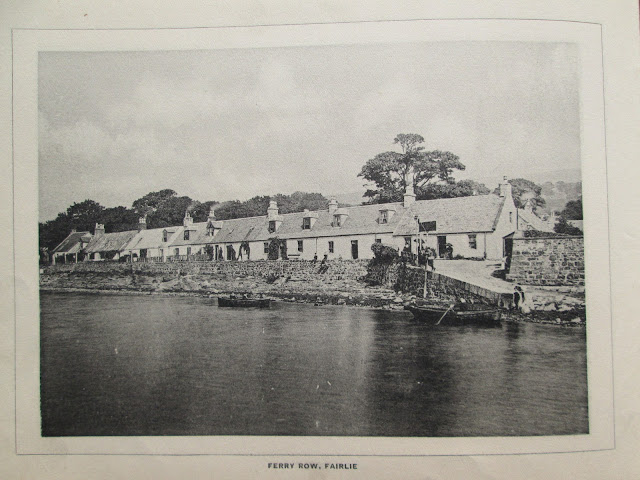 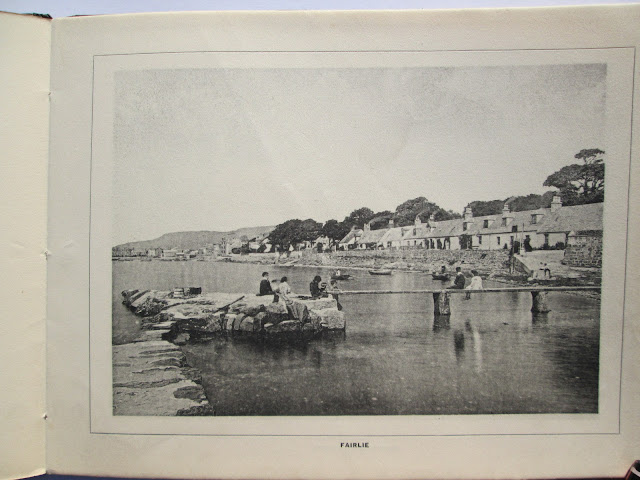 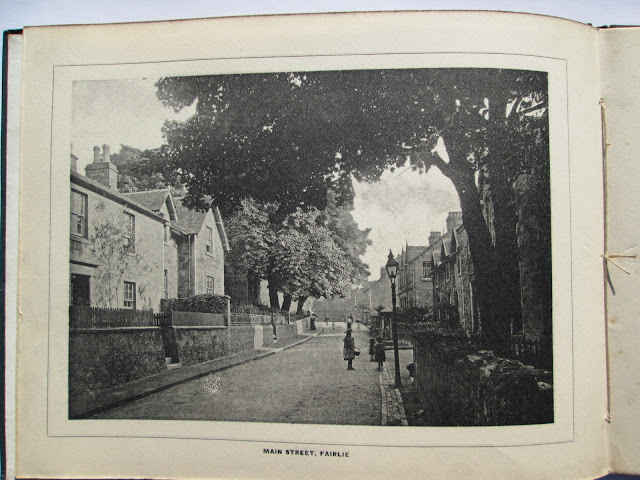 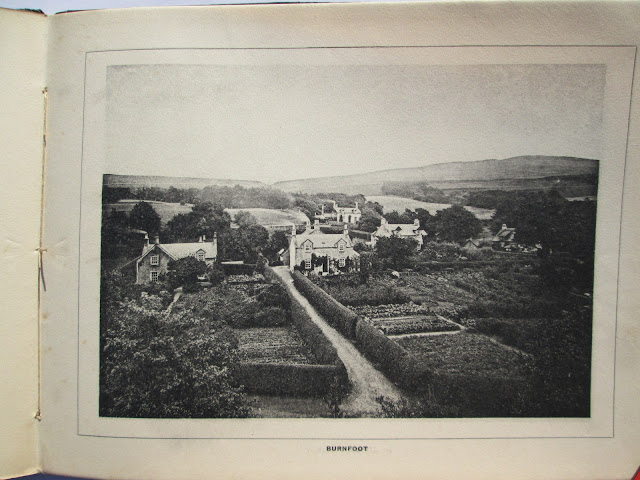 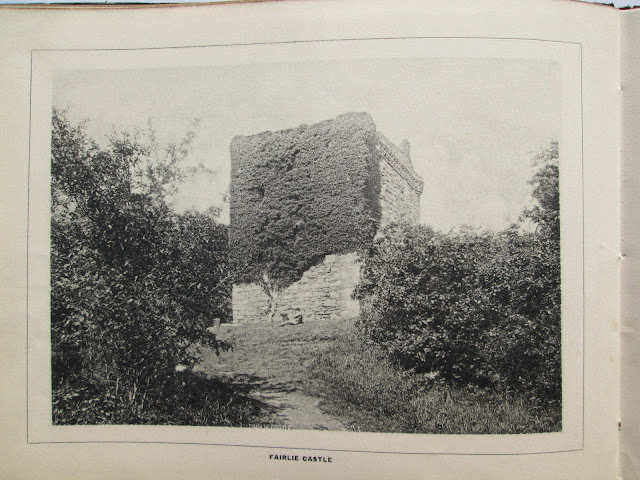 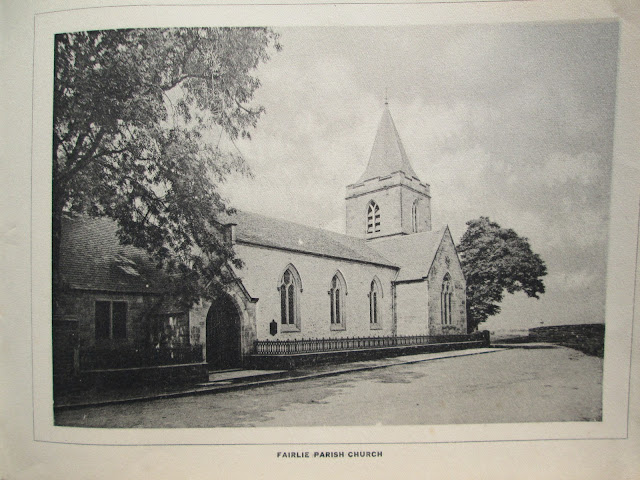 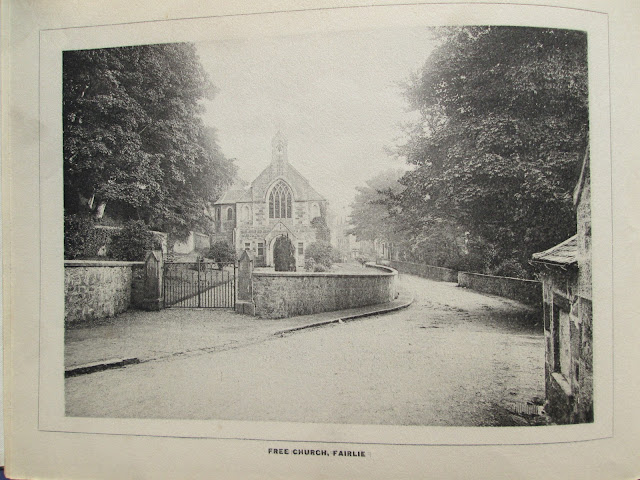 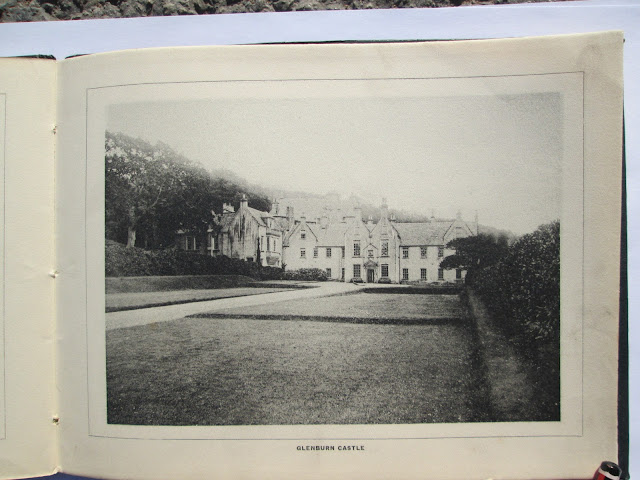 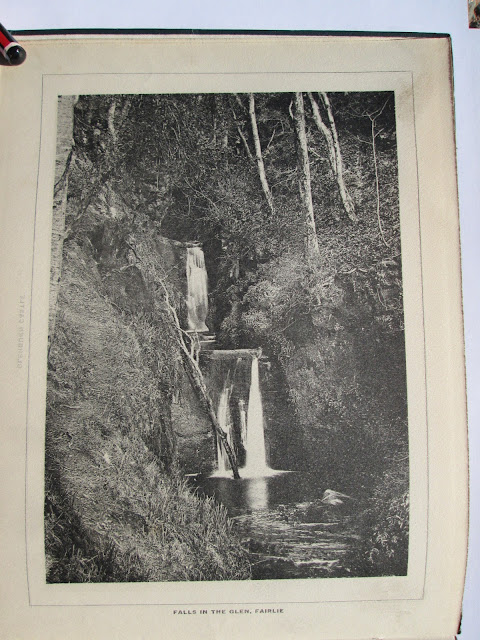 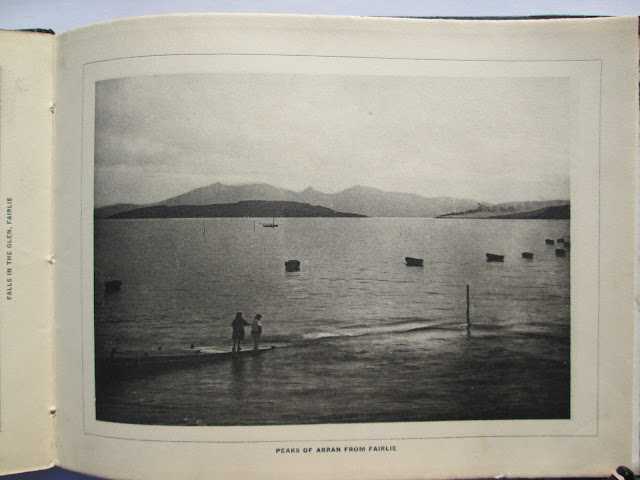 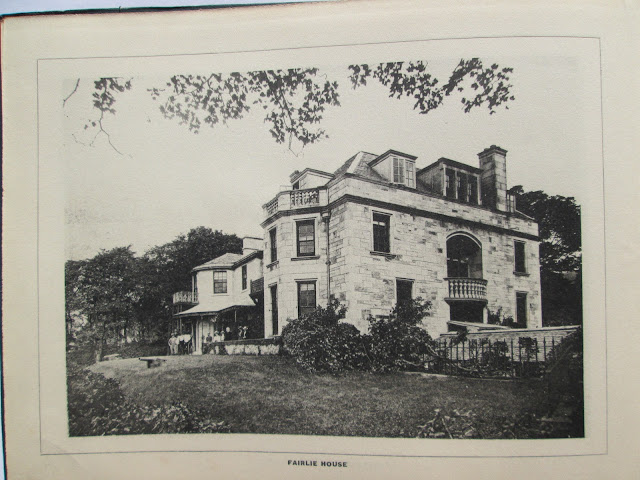 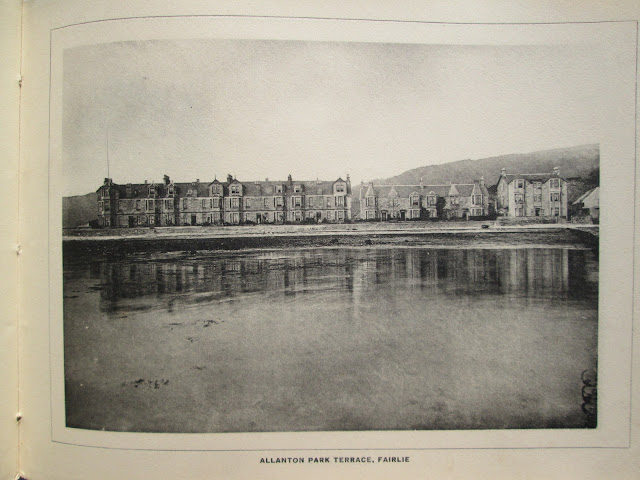 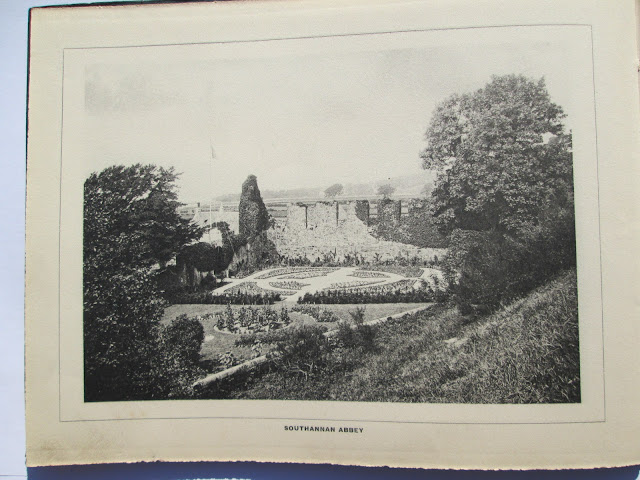