A Monster-Sized Book About Godzilla 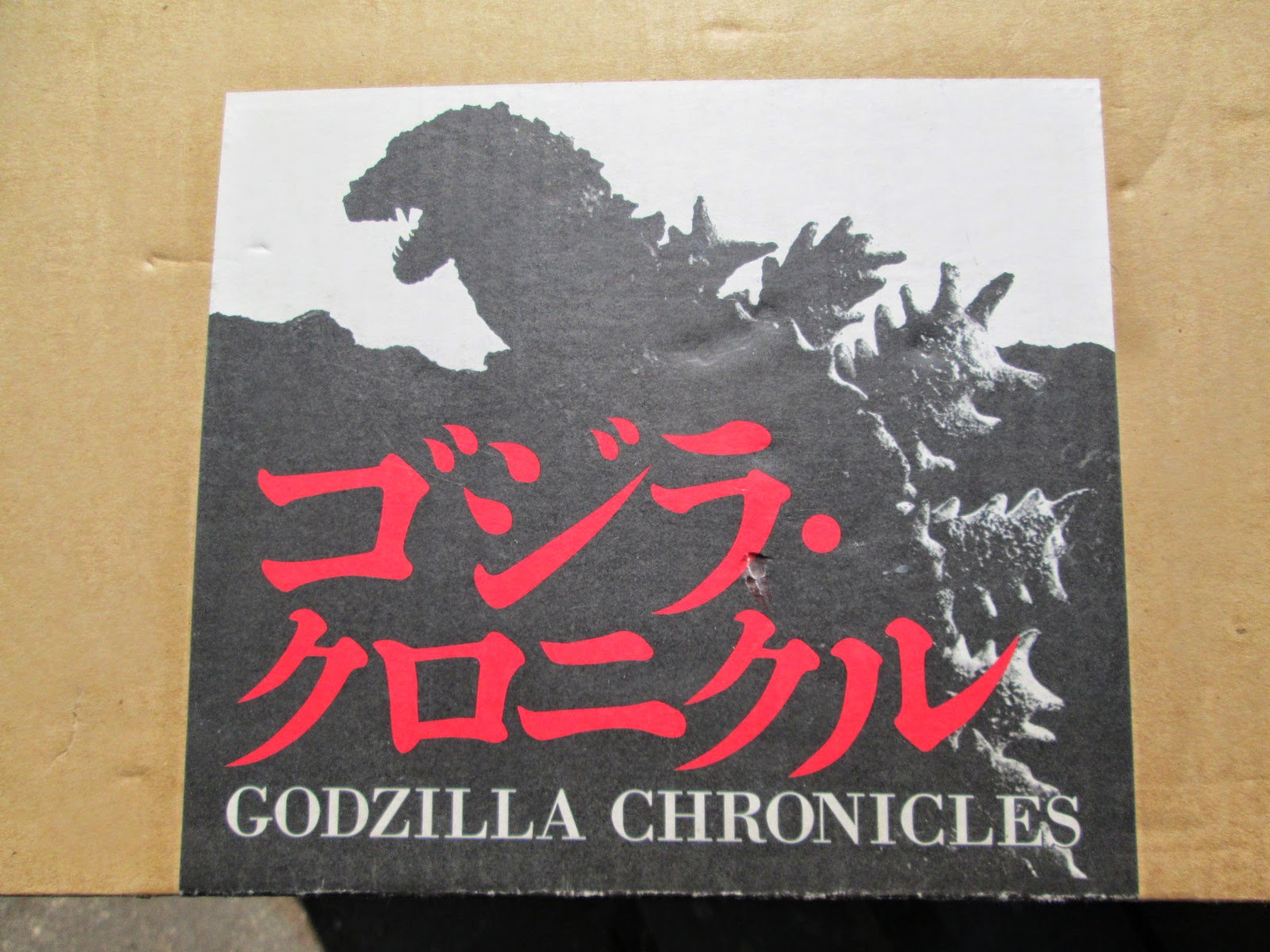 As the very cool looking latest remake stomps into view on the horizon, one of Withnail Books' current eBay listings is a copy of one of the most lavish single books about Godzilla ever produced. This Godzilla Chronicles — not to be confused with the more recent book of the same title — was published in Japan in 1998. It's a massive brick of a book, 14.5 inches tall, with over 300 pages, packed with photos, including many which have rarely (if ever) seen print elsewhere.

The text is in Japanese, but there's not much of it: this book is all about the visuals. This is now a hard to find book: copies rarely come up online anywhere. It cost the equivalent of over £100 new back in 1998 (20,000 yen), and was a limited, numbered print run, long sold out... so bid now if you're interested (at the time of writing it's going to go to the US for a bit of a steal...).

A couple of bonuses which (I think) originally came with the book are included: a brochure for the (woeful) 1998 Godzilla, and what appears to be a repro of a brochure for King Kong vs Godzilla, complete with a period ad for a TV set on the back. Anyway, feast your eyes (oh, and the metal drum thing in the first photo is a diesel tank off the back of a 1920s petrol tanker lorry): 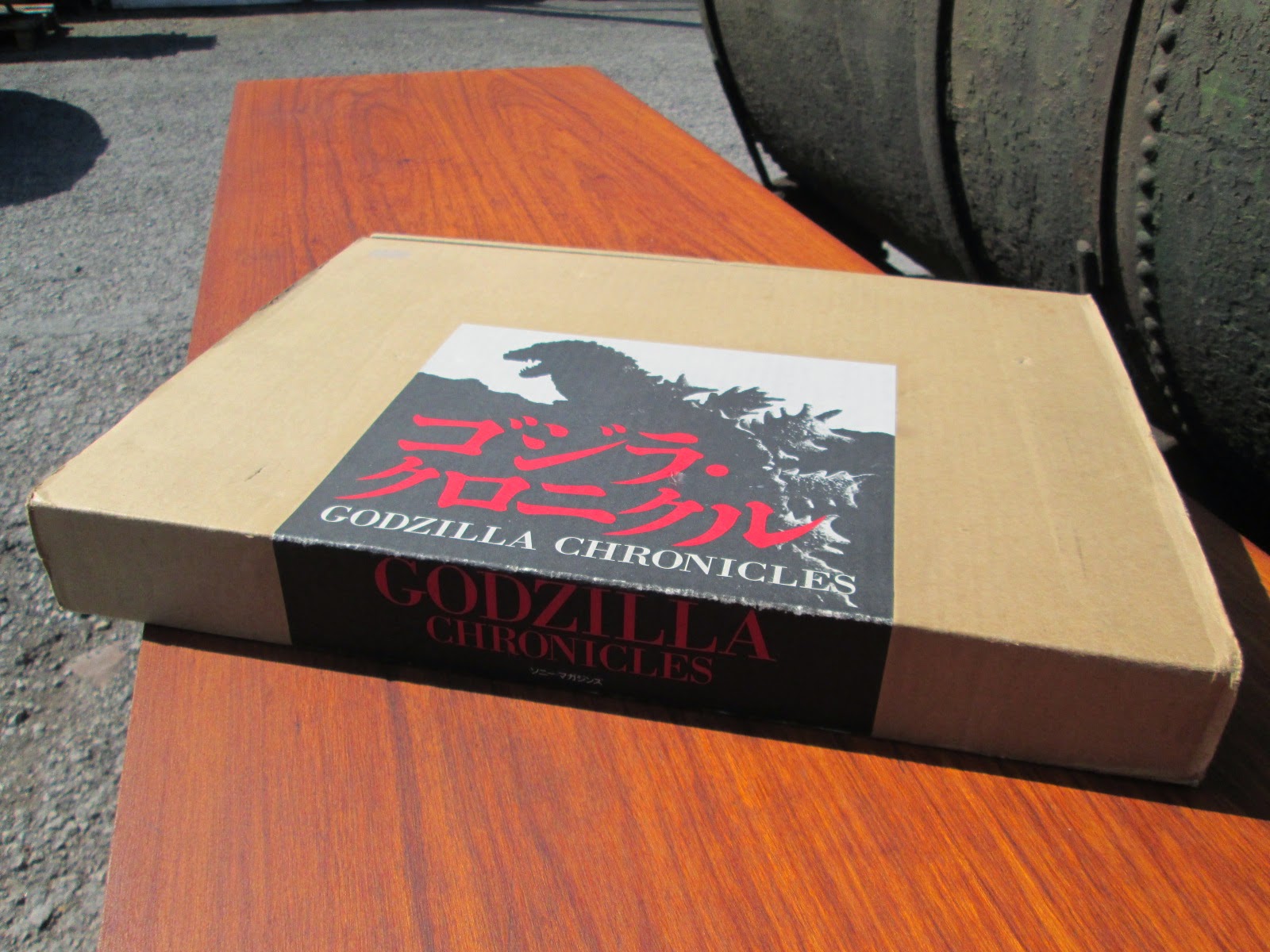 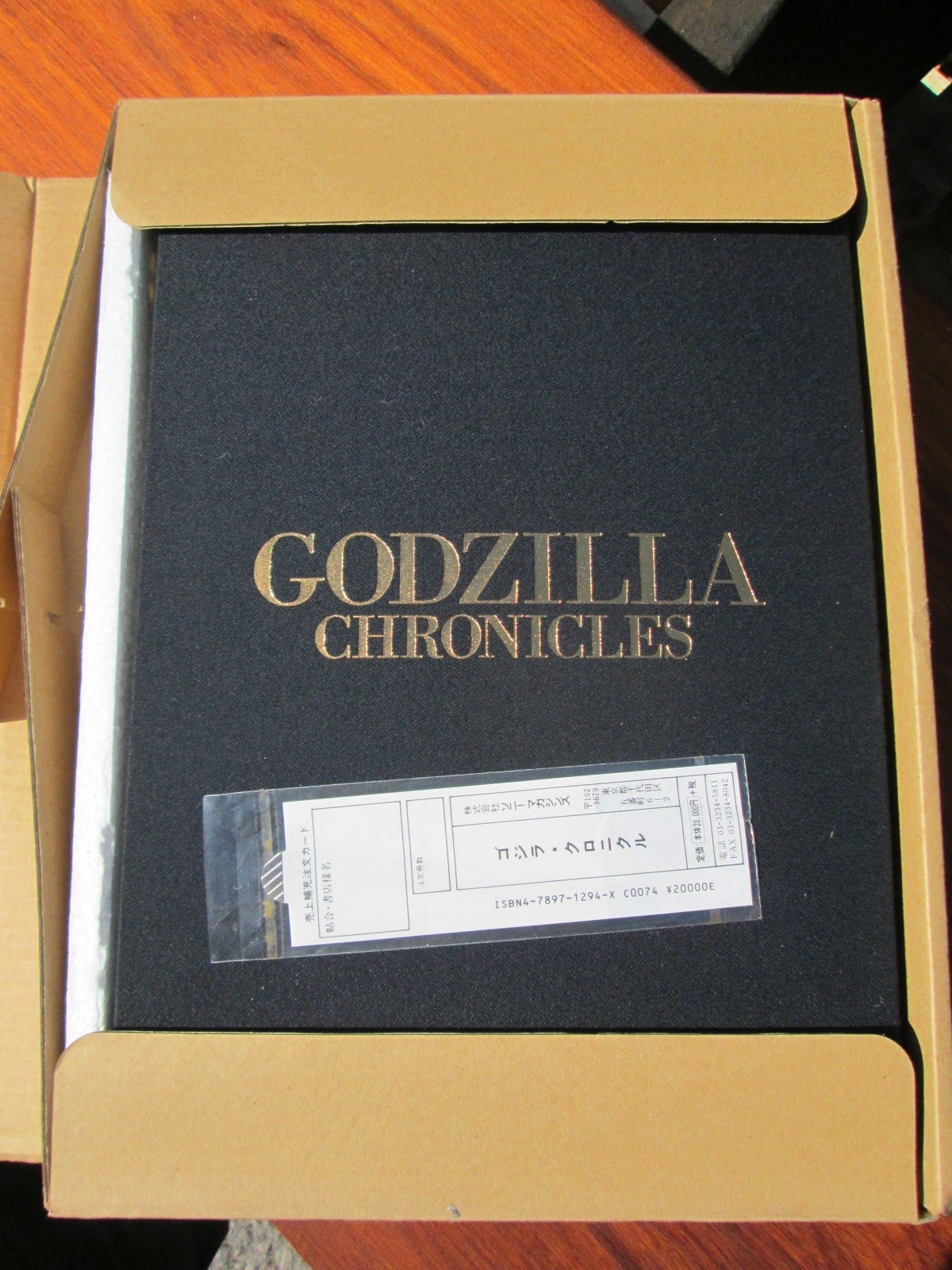 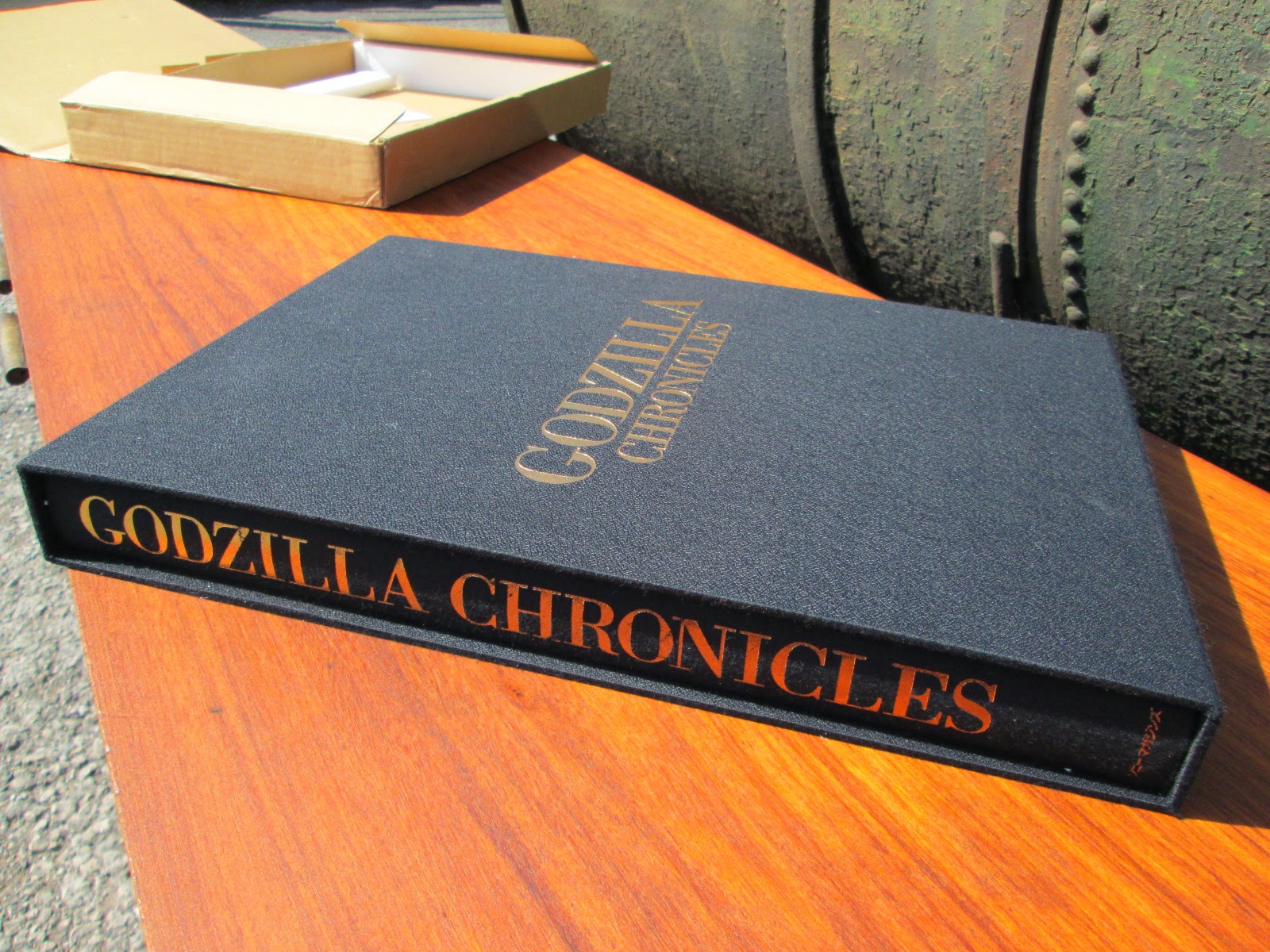 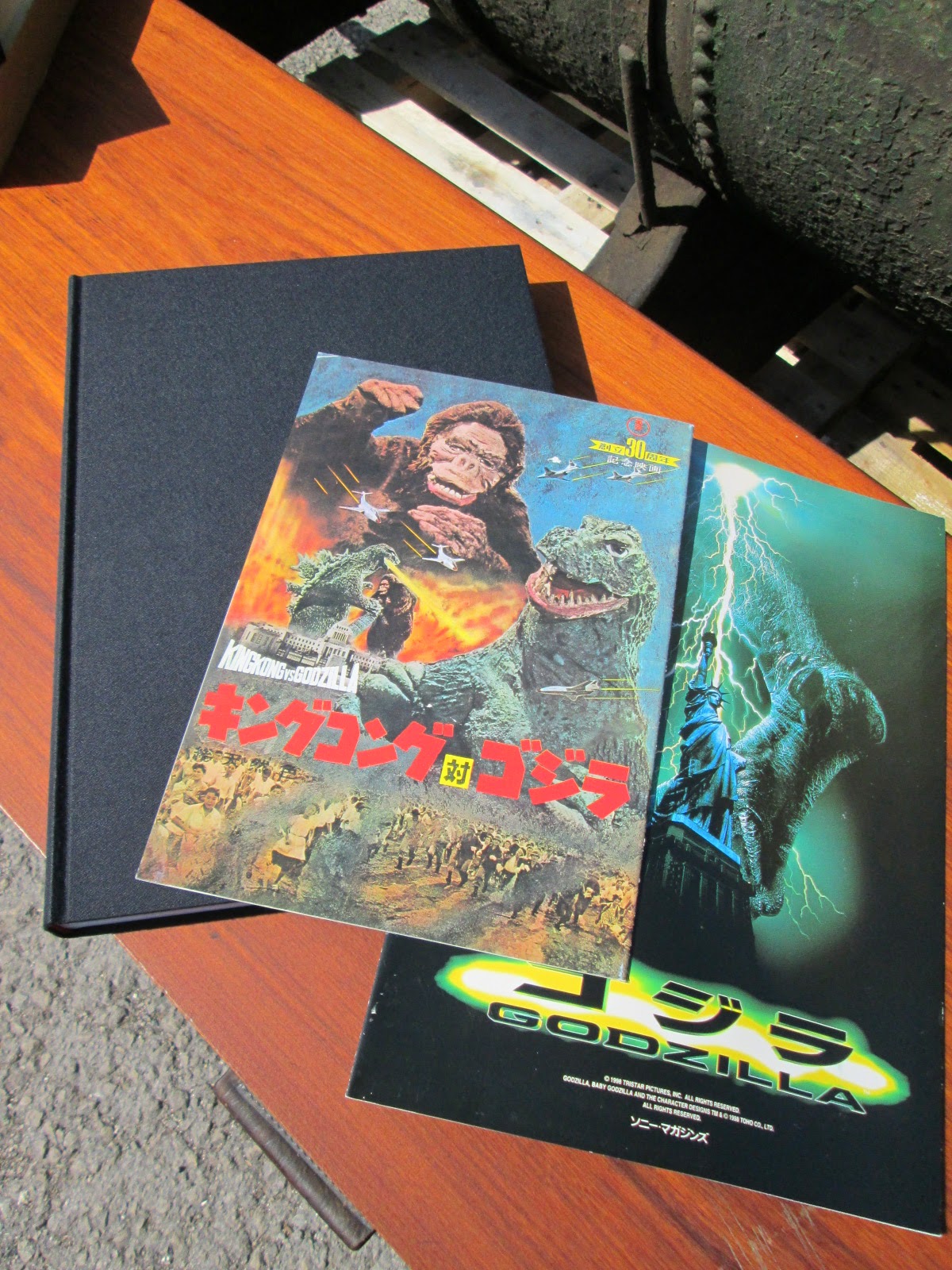 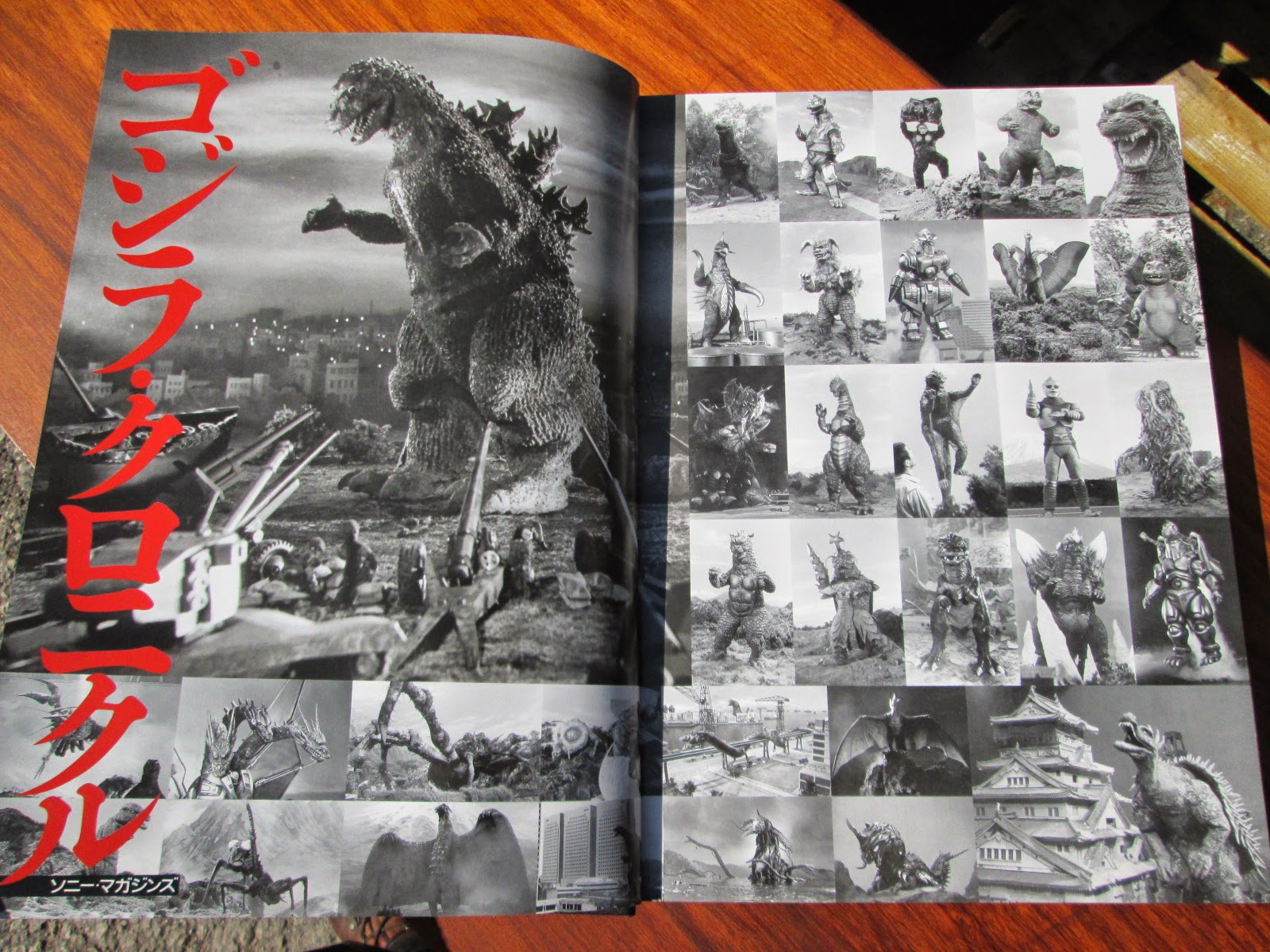 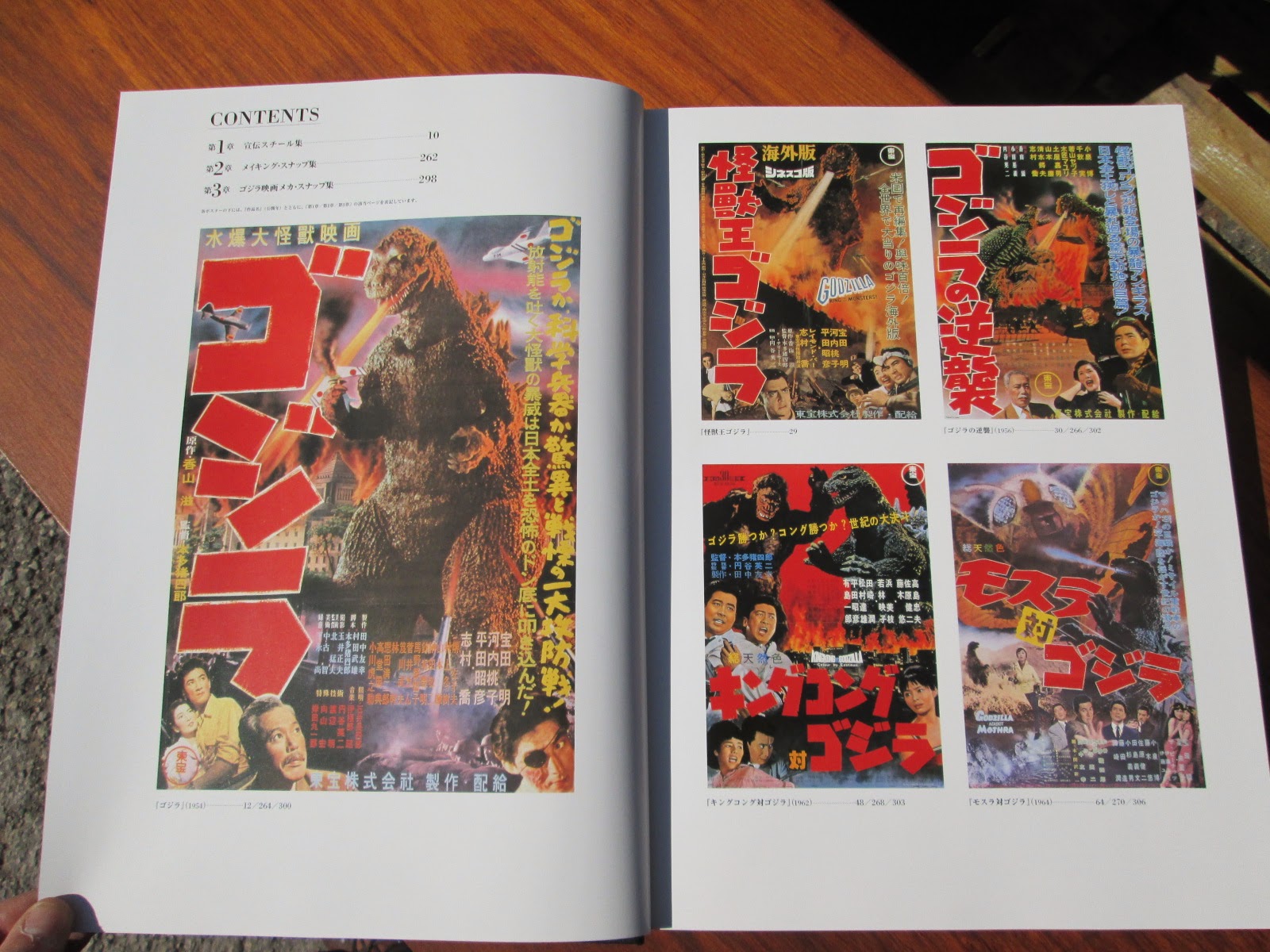 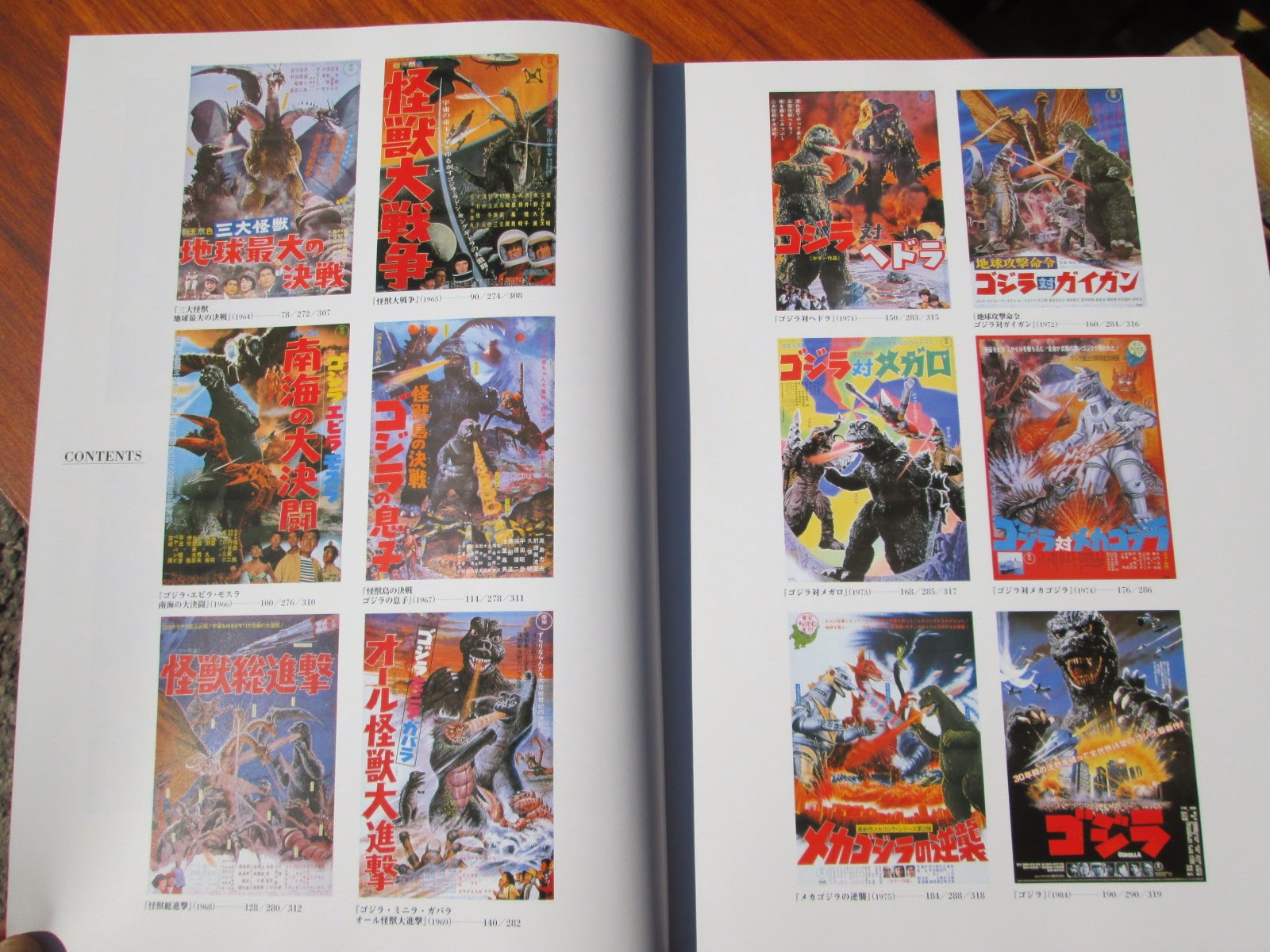 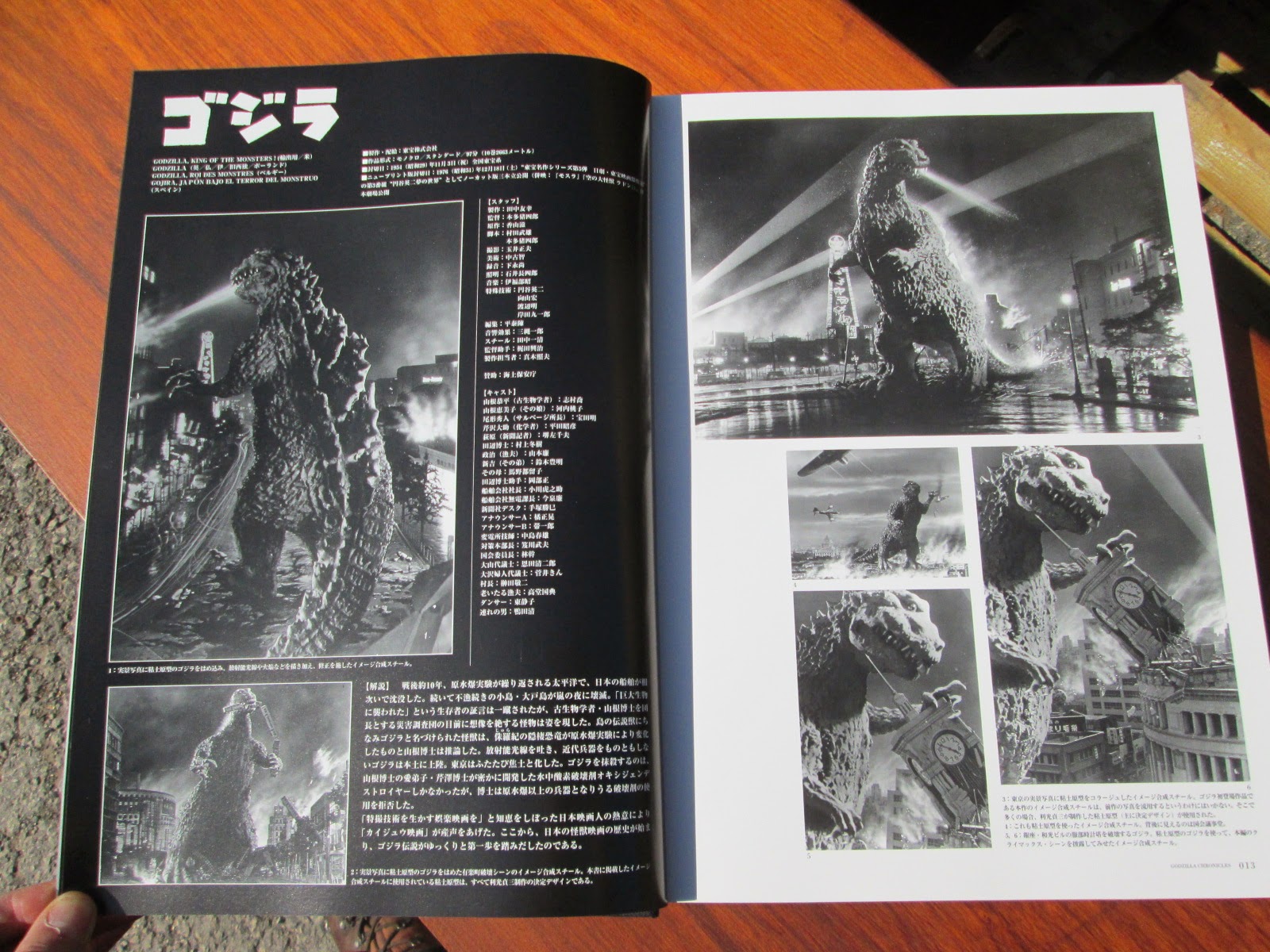 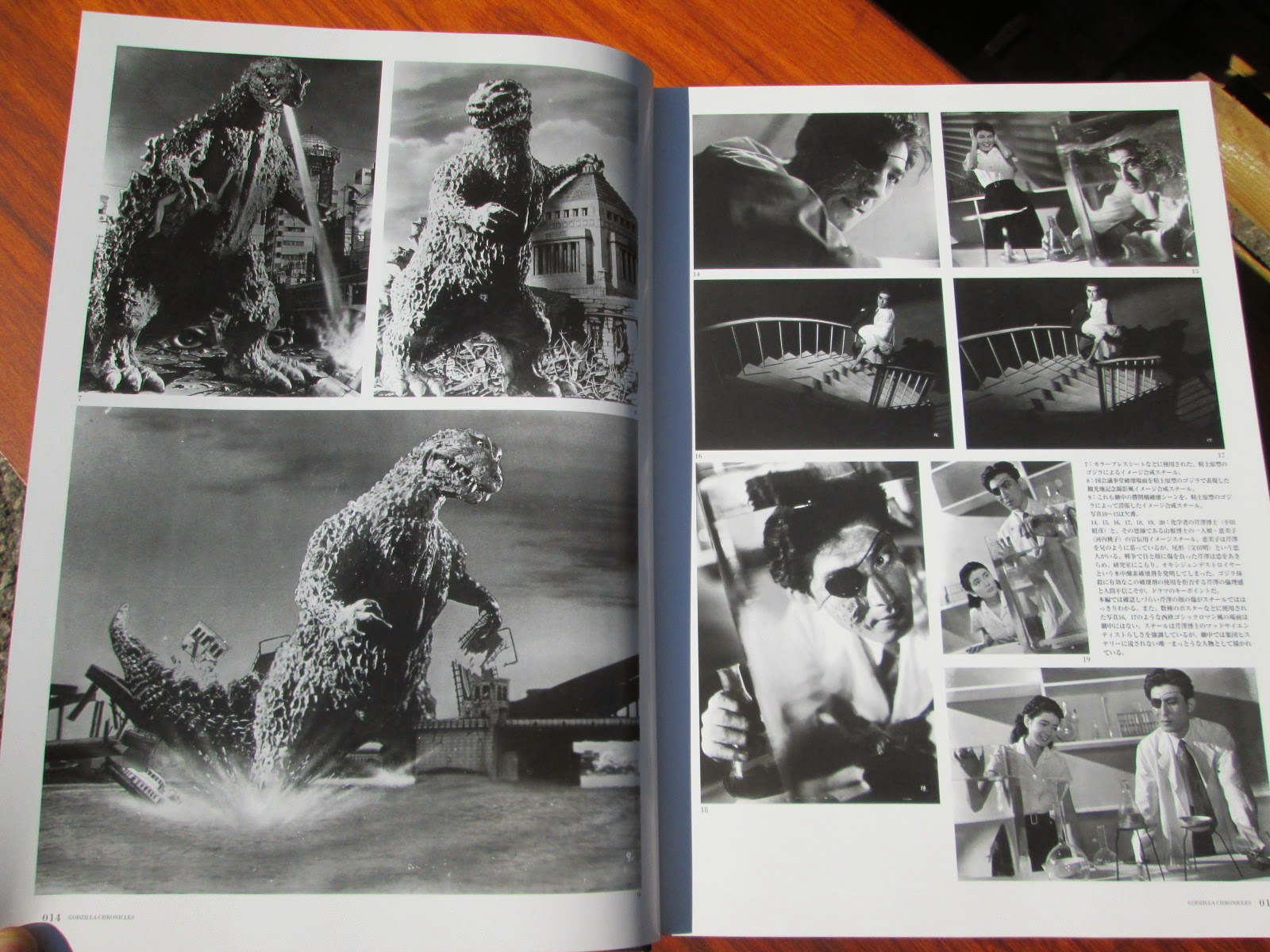 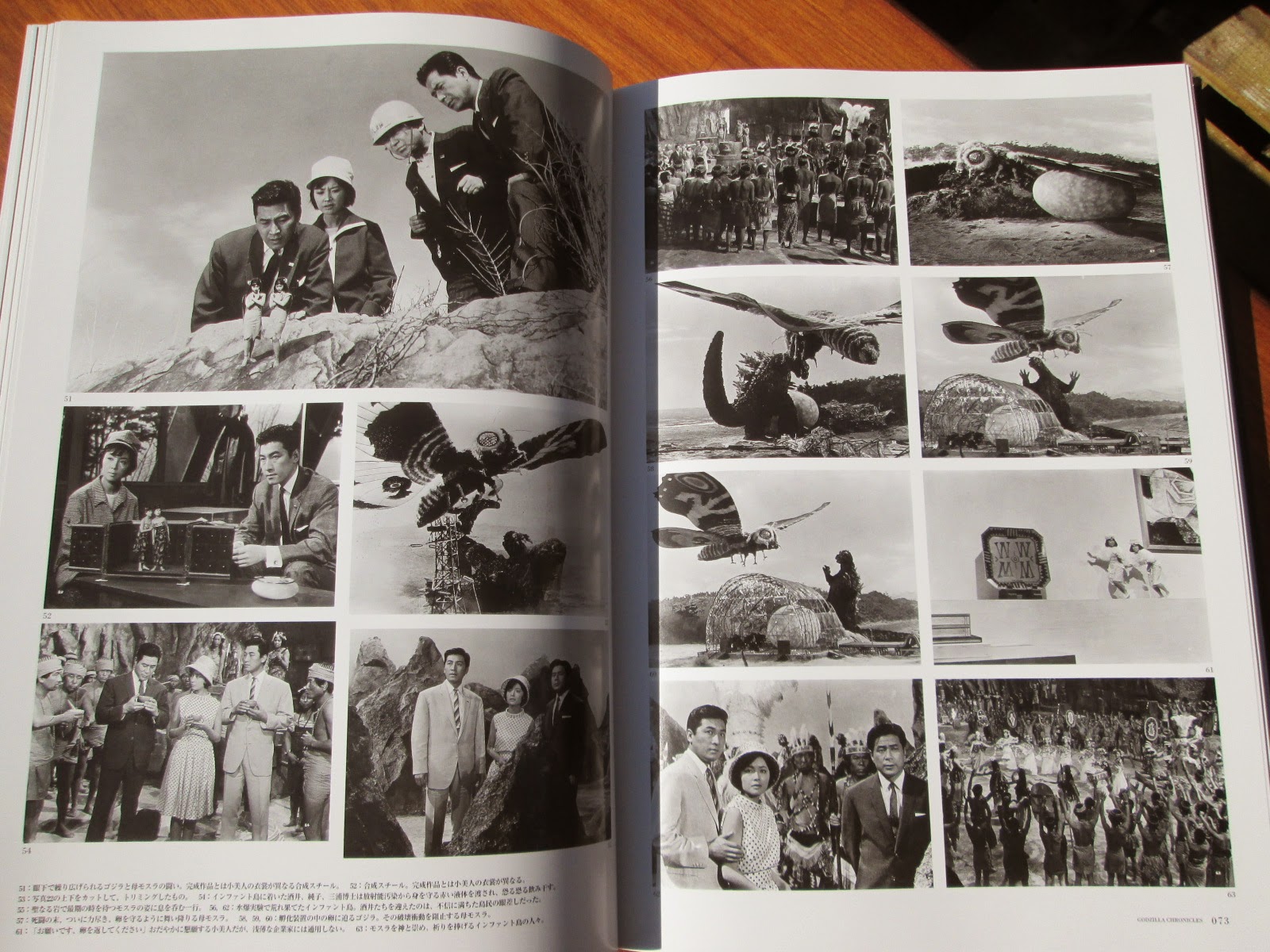 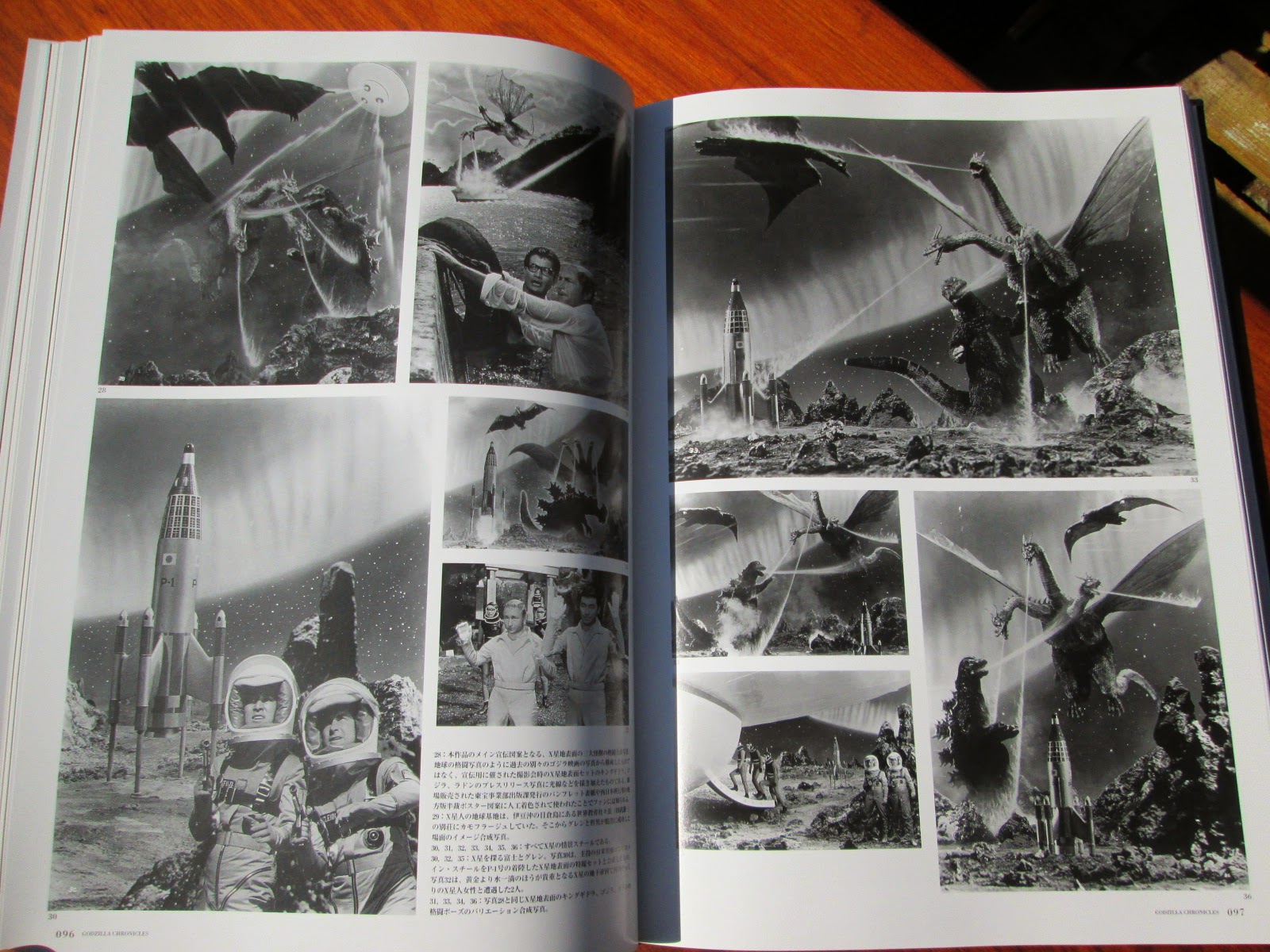 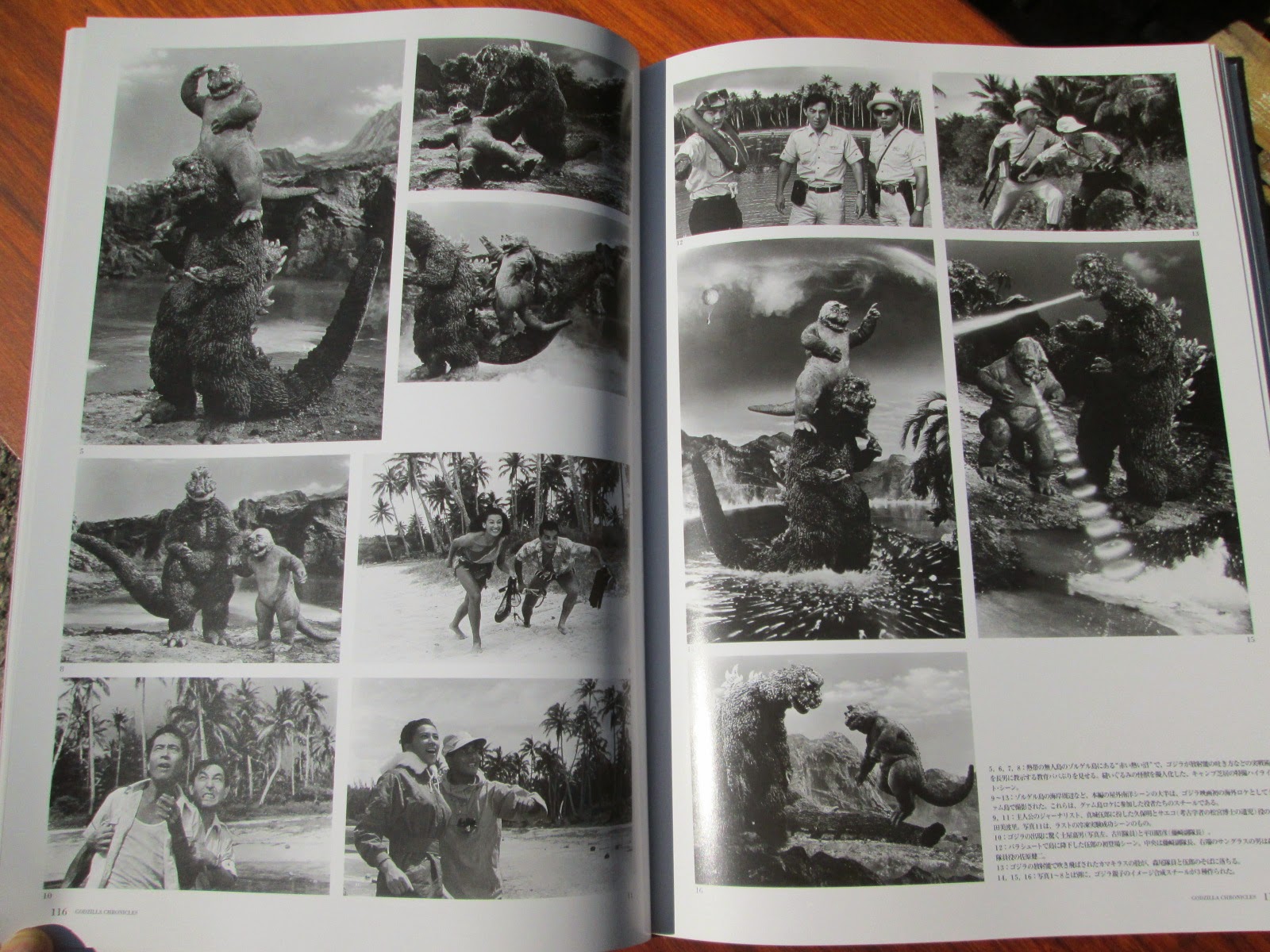 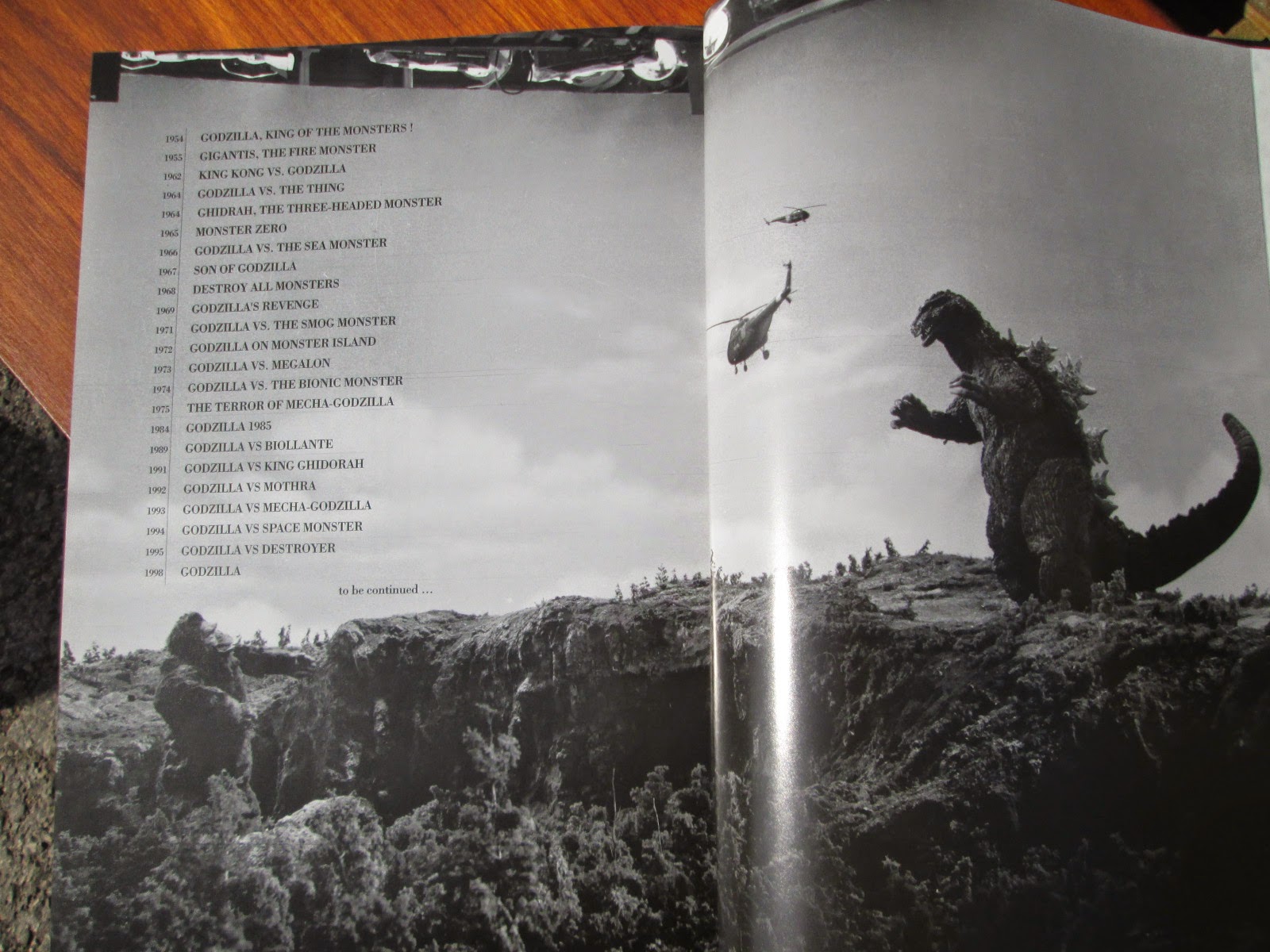 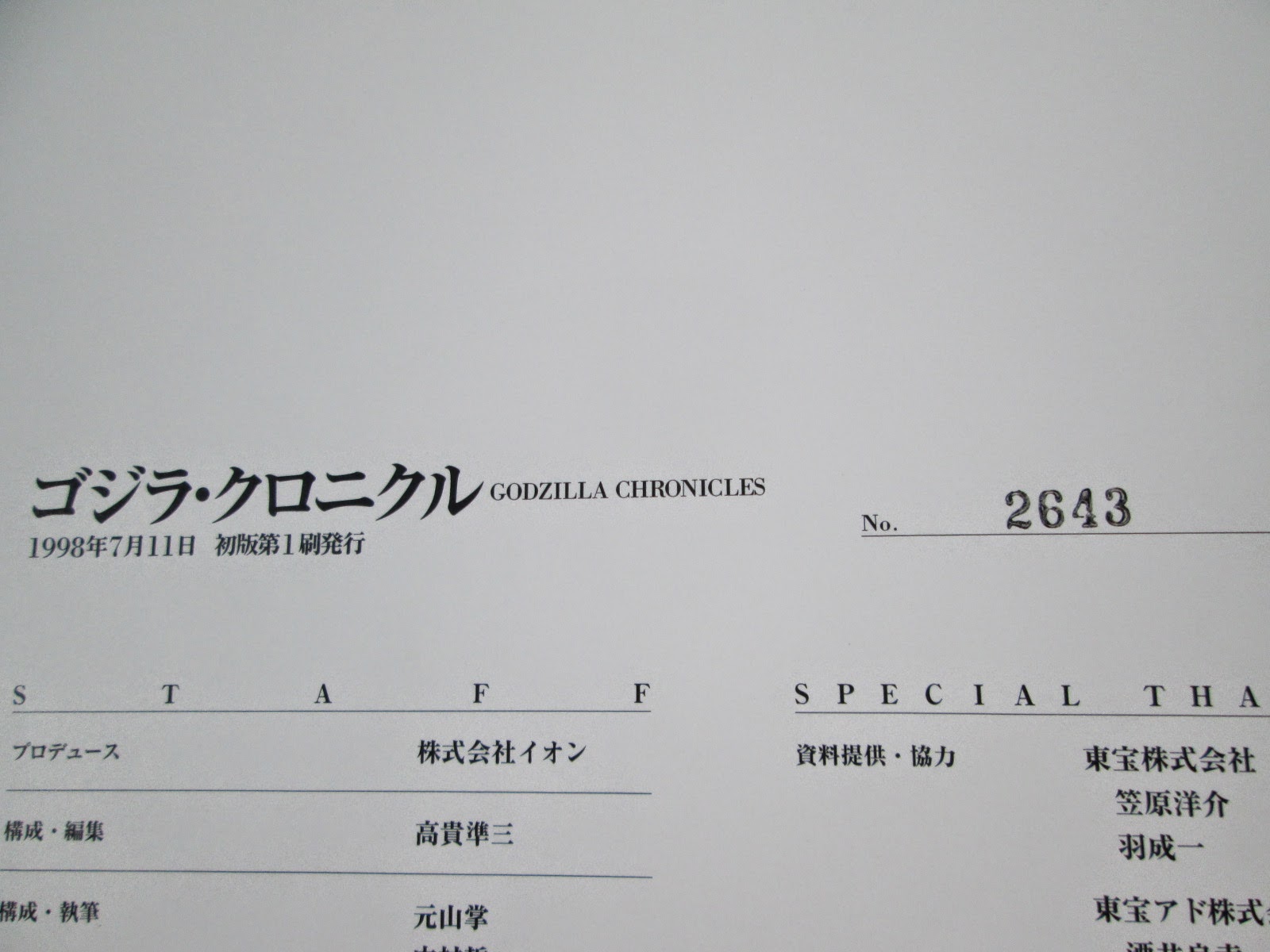 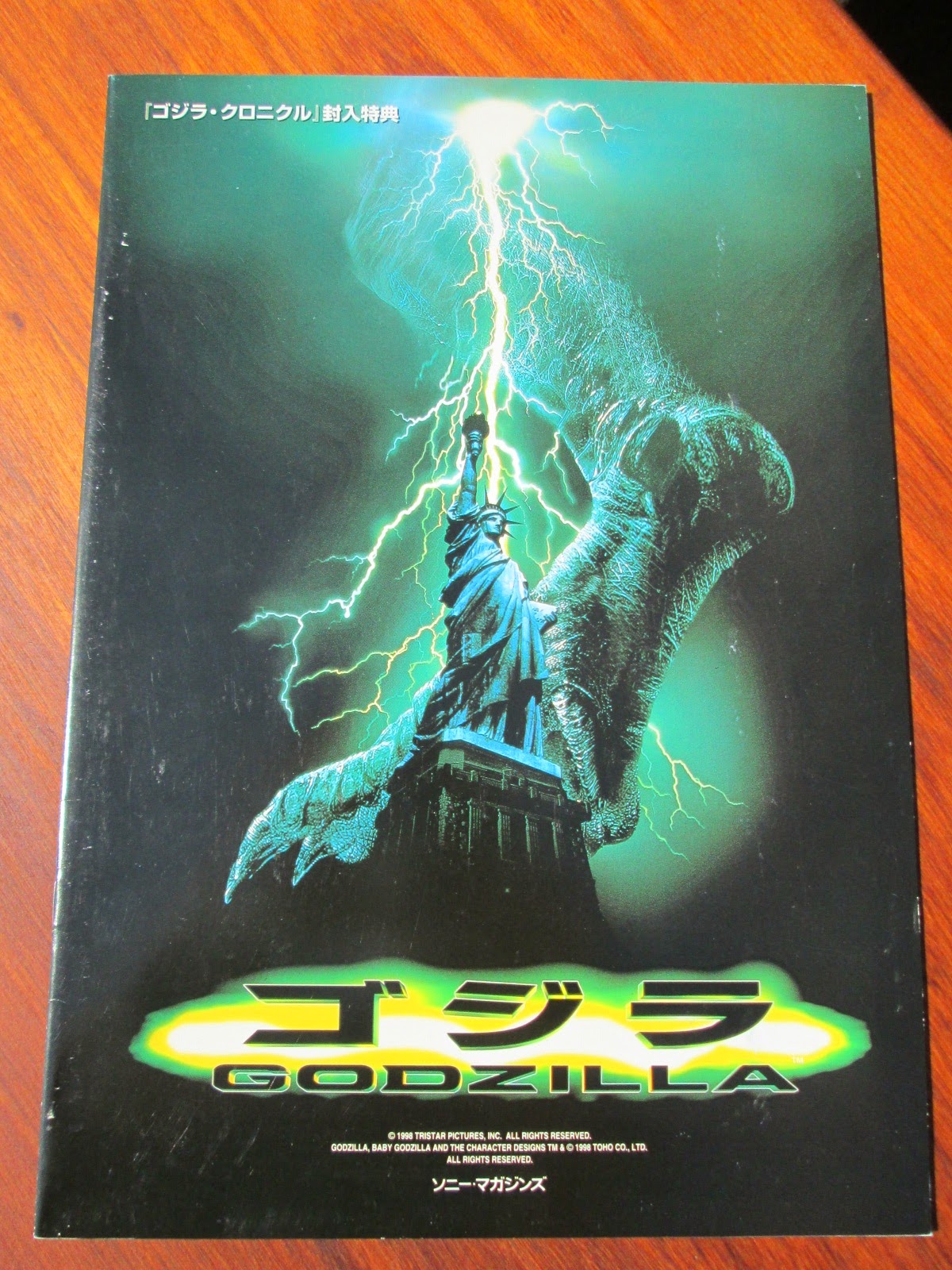 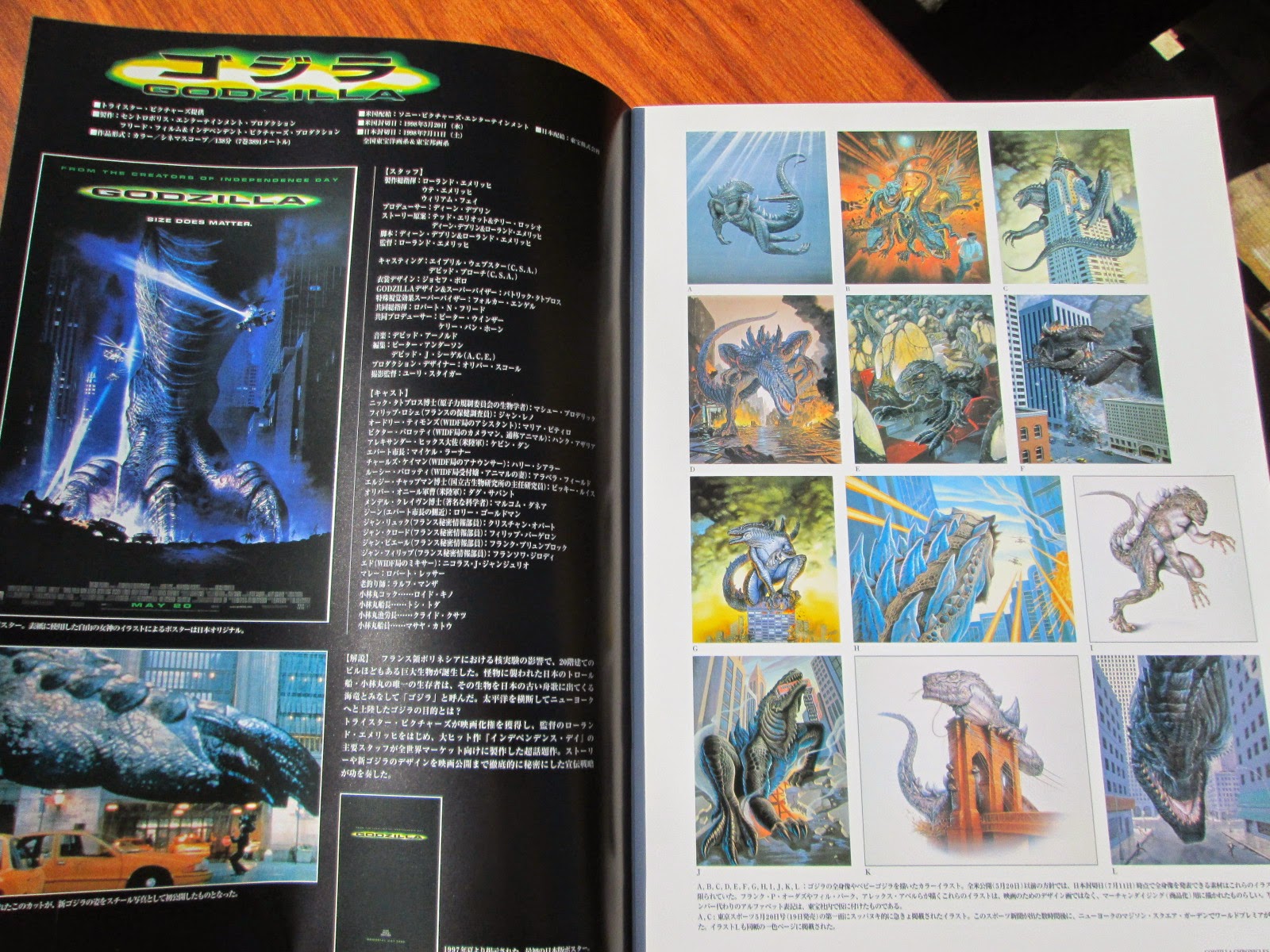 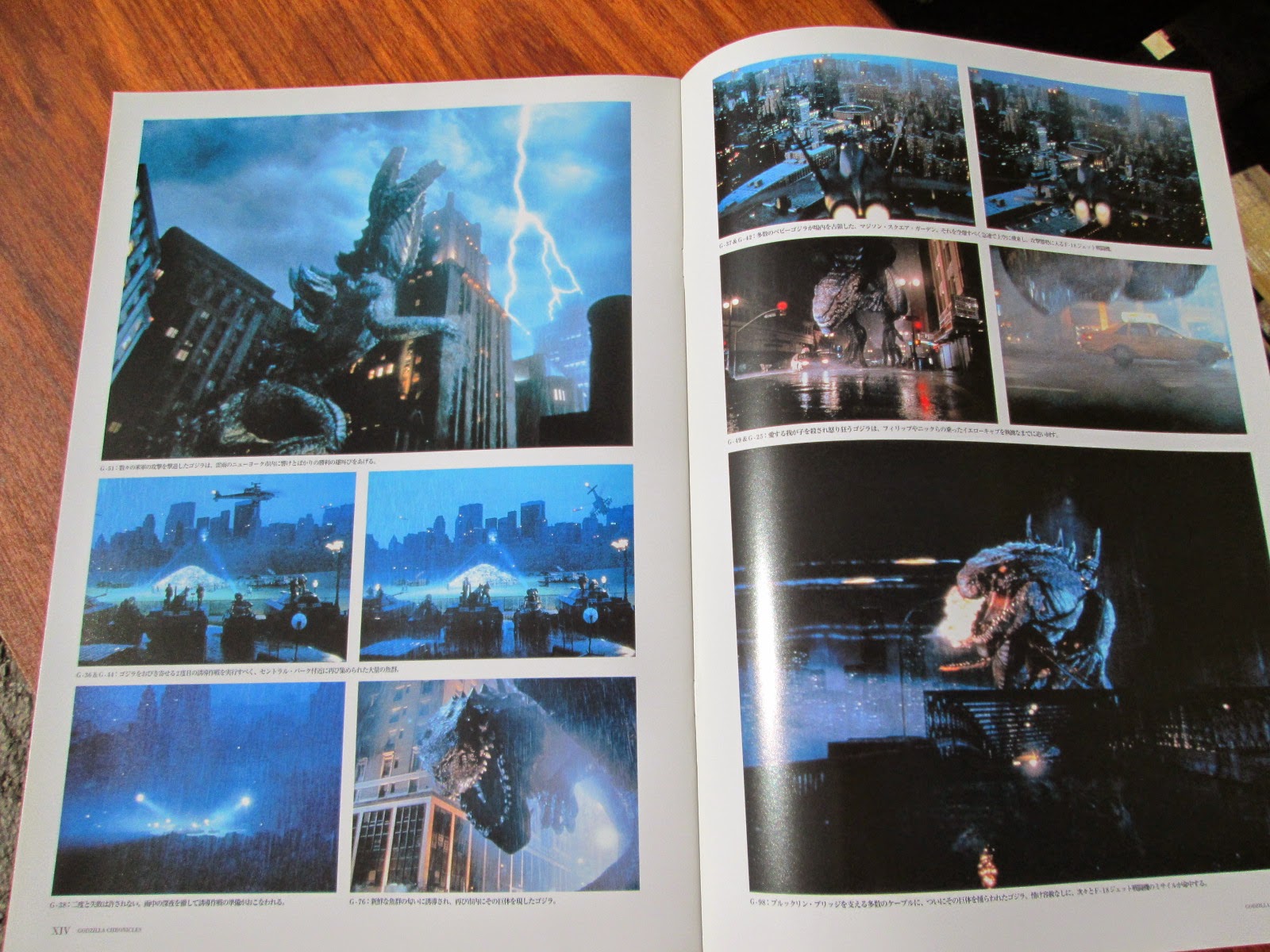 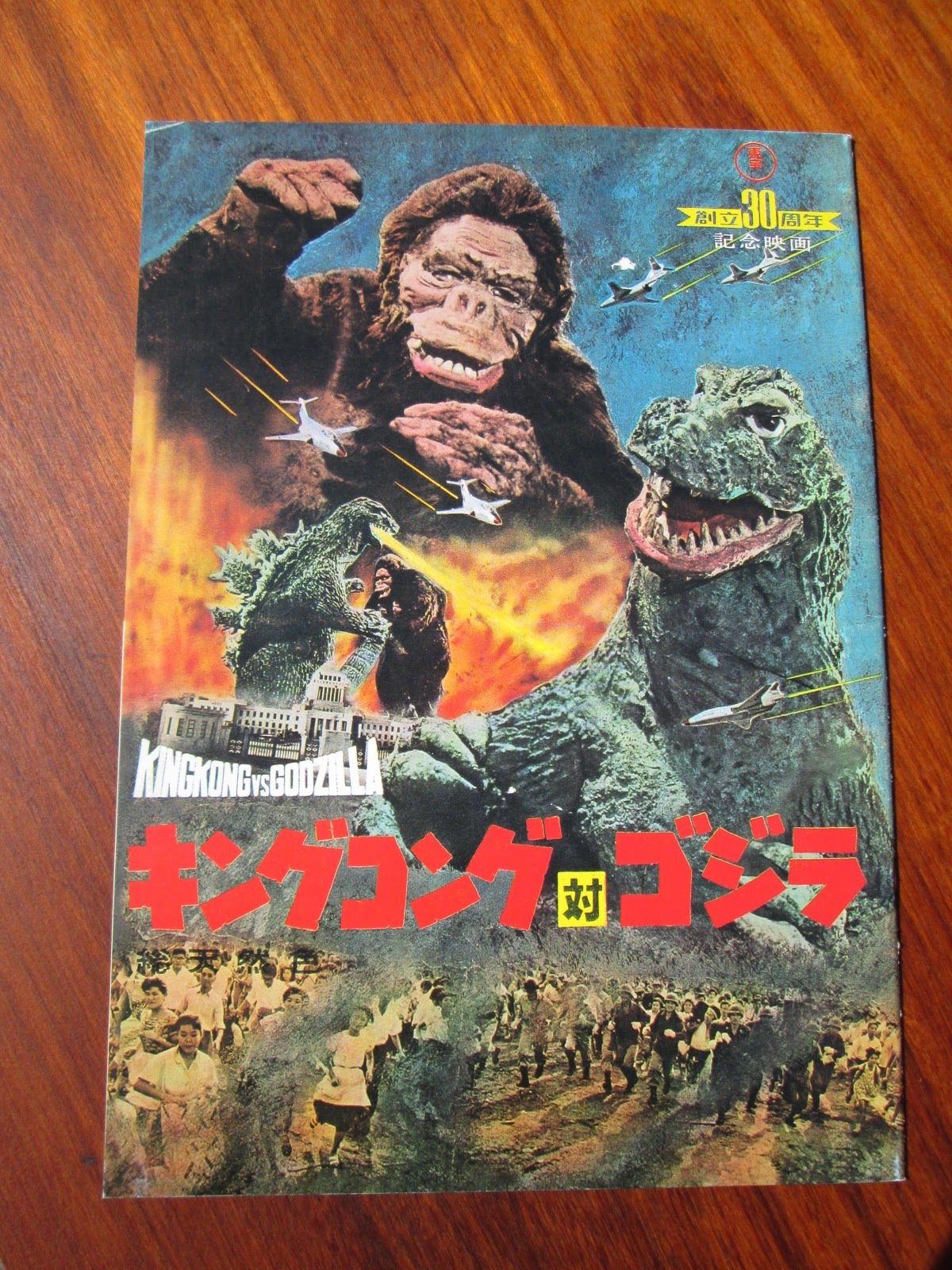 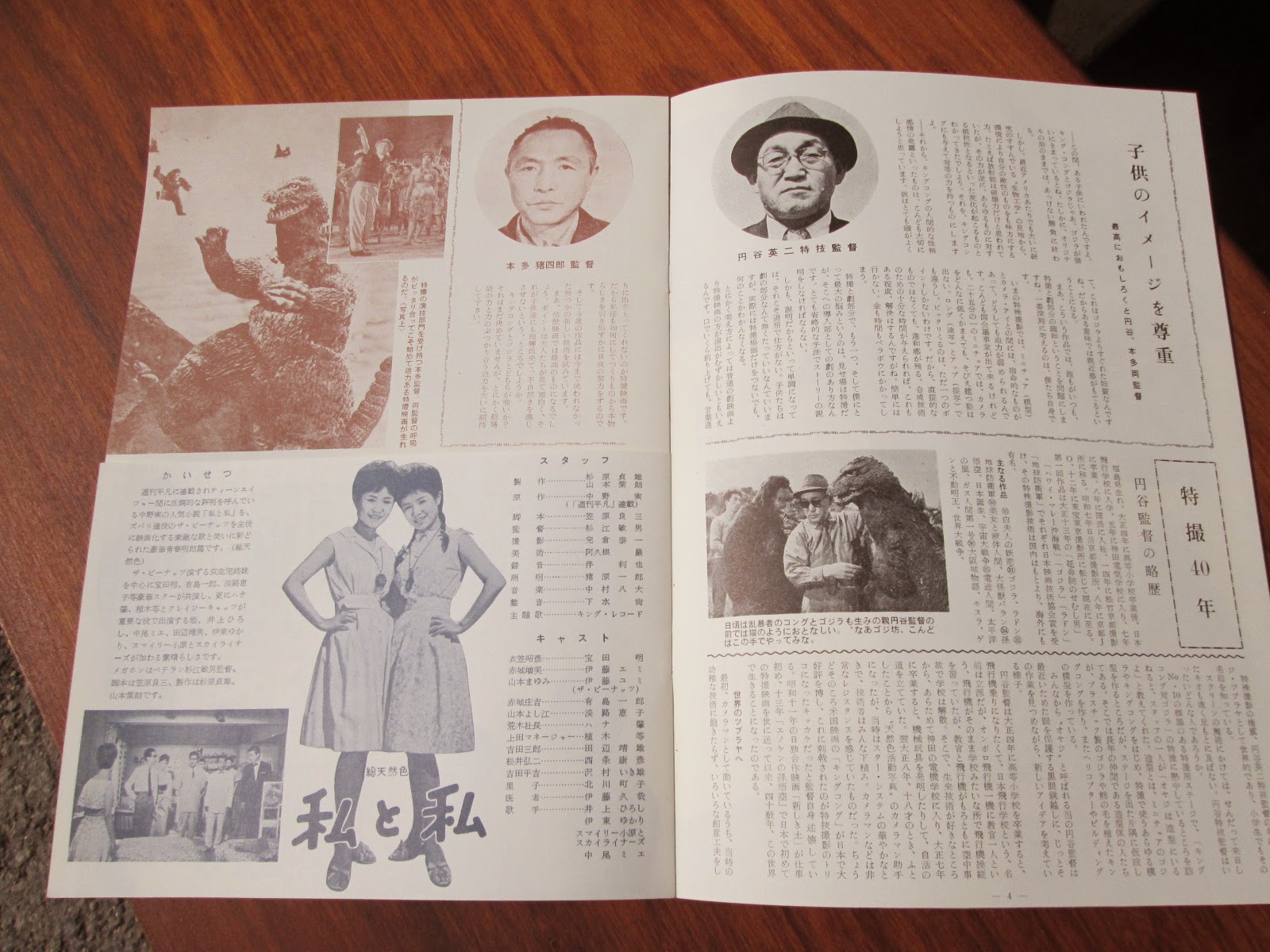 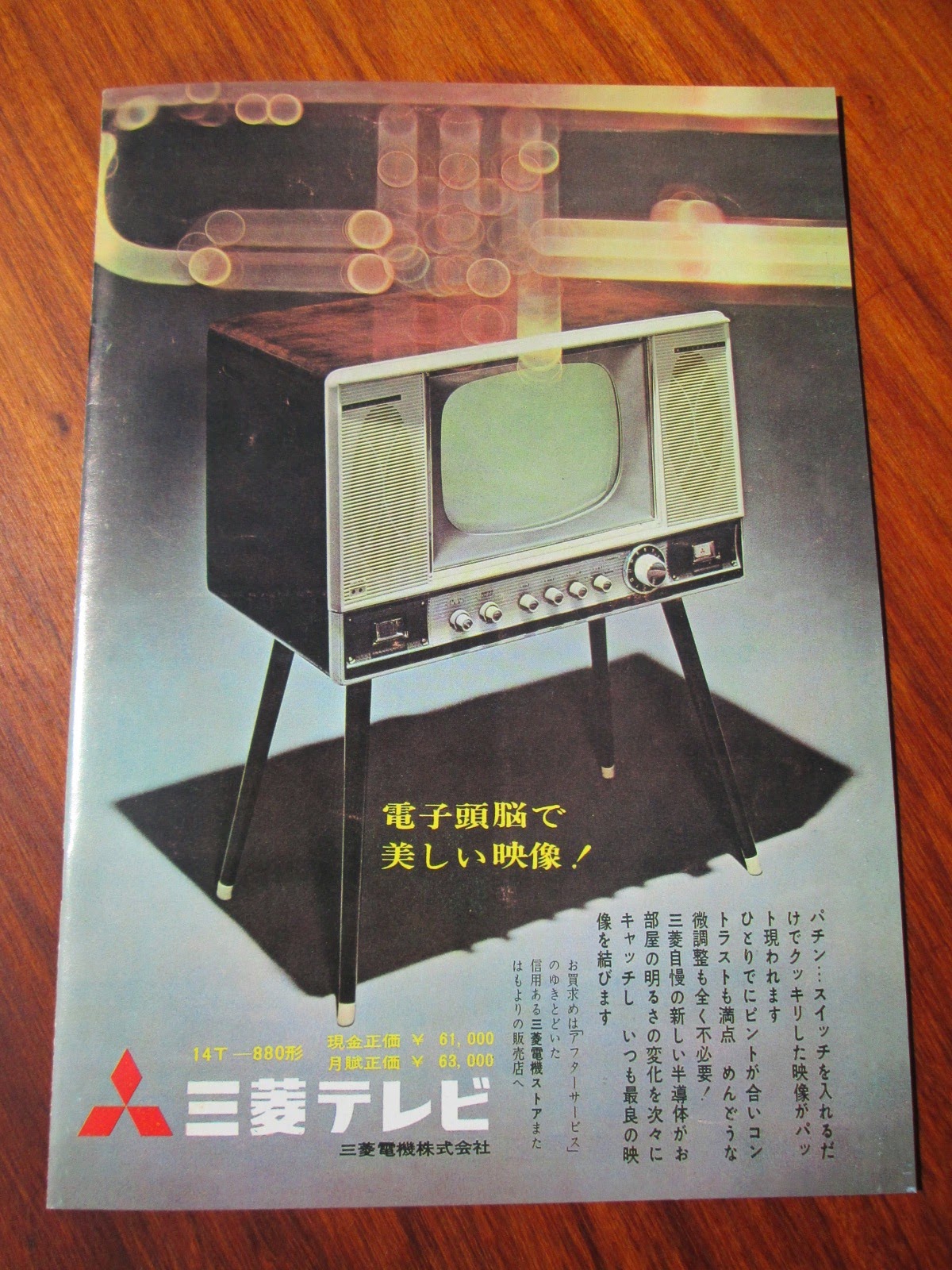