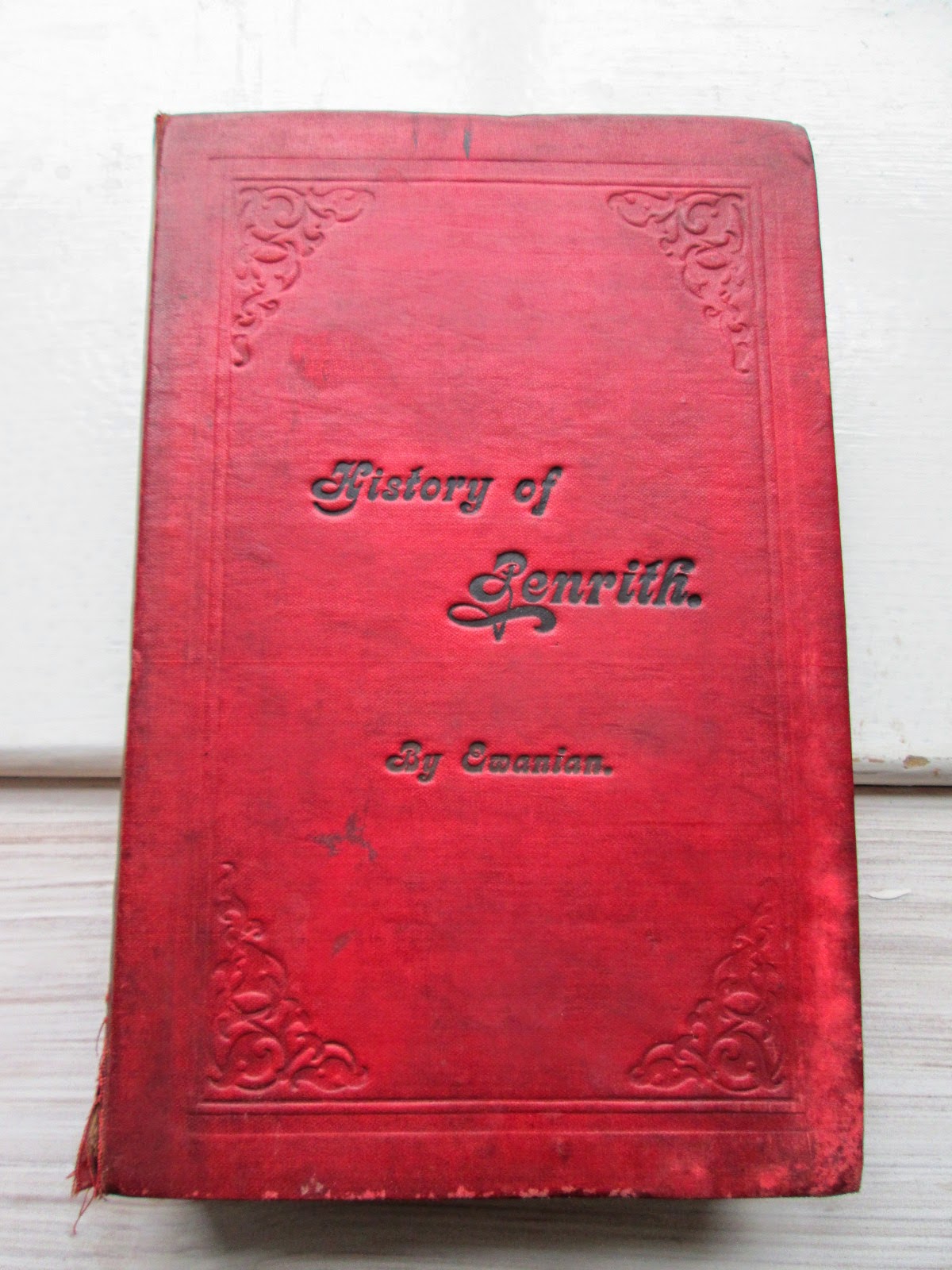 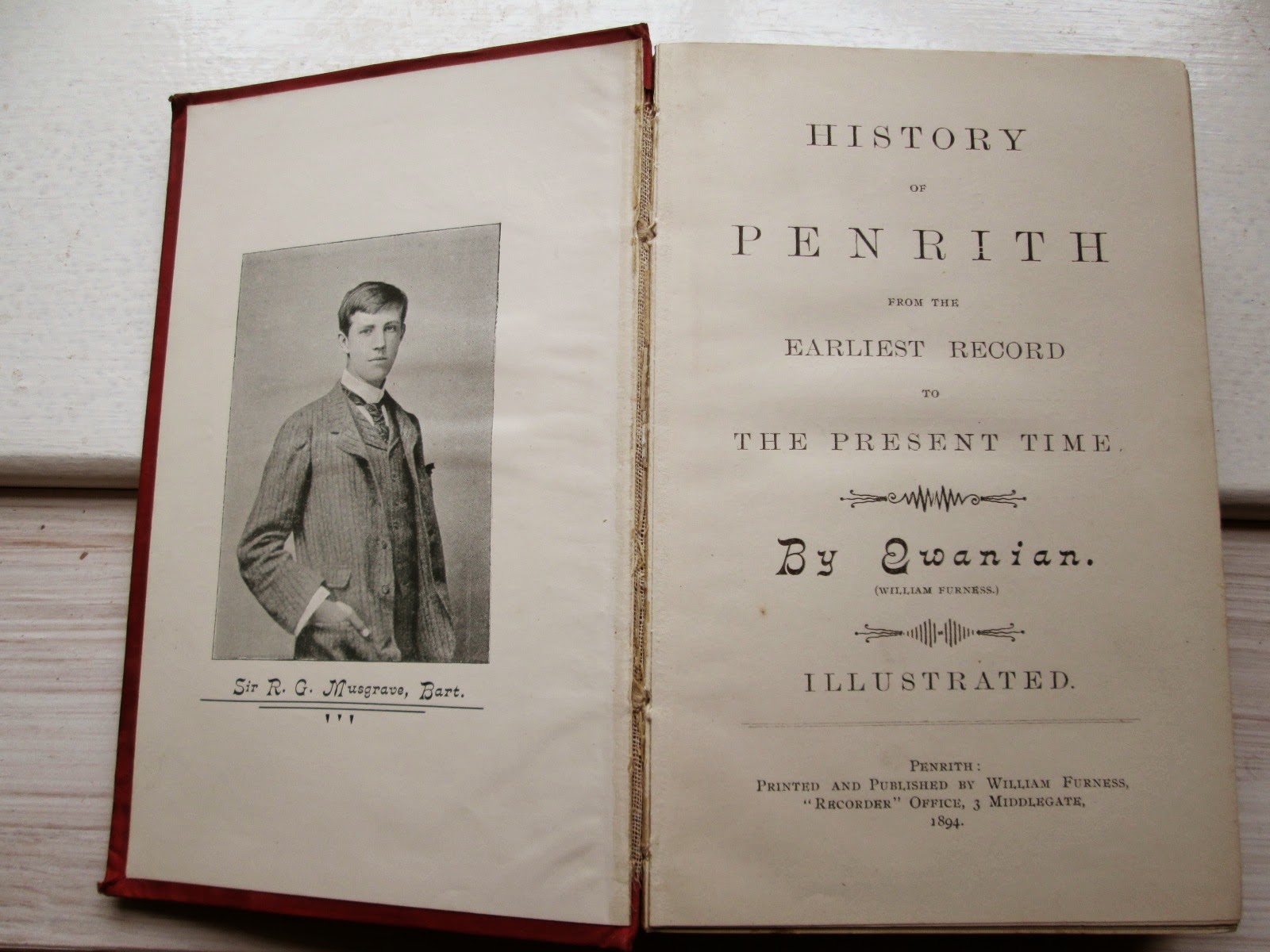 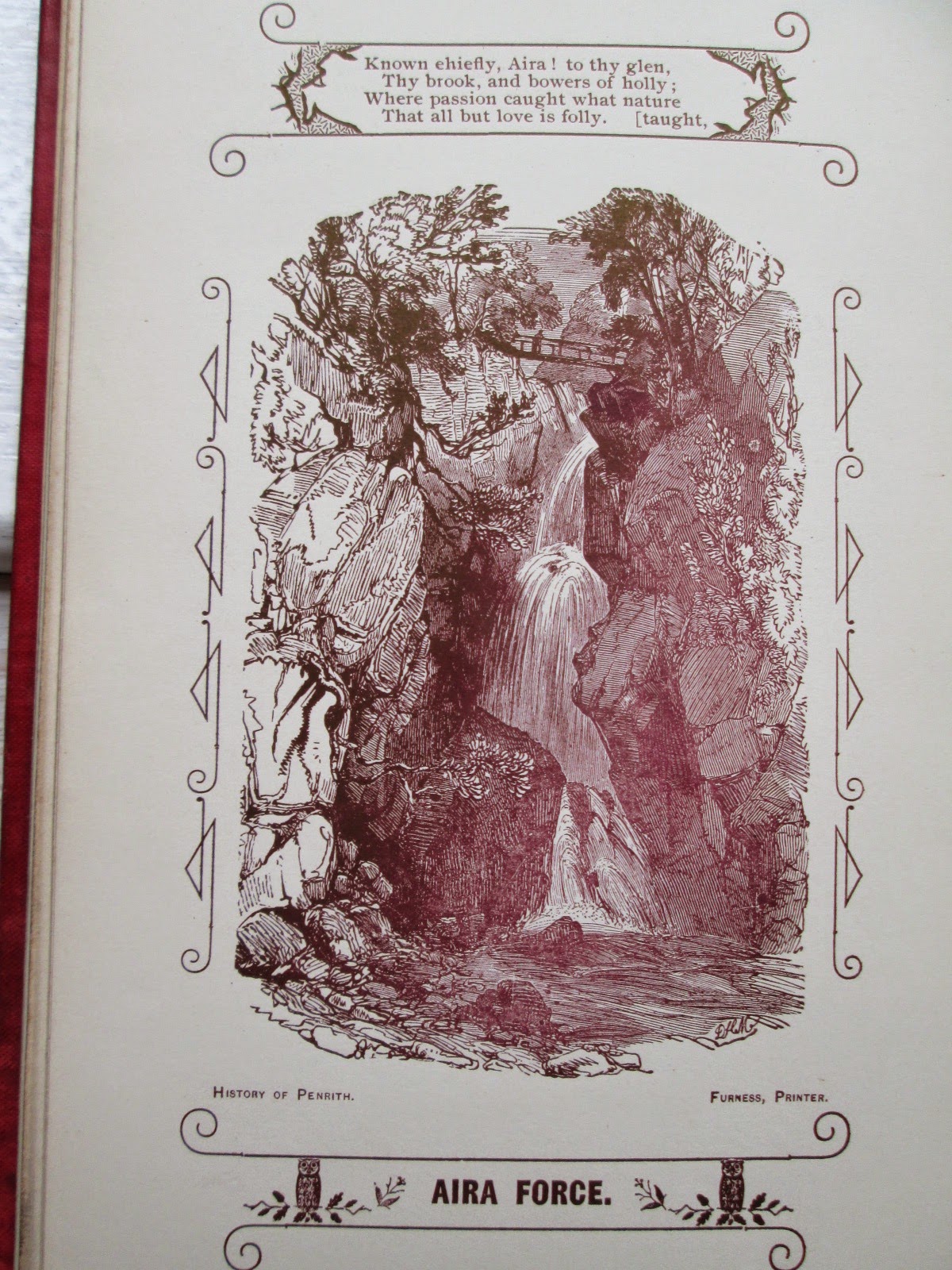 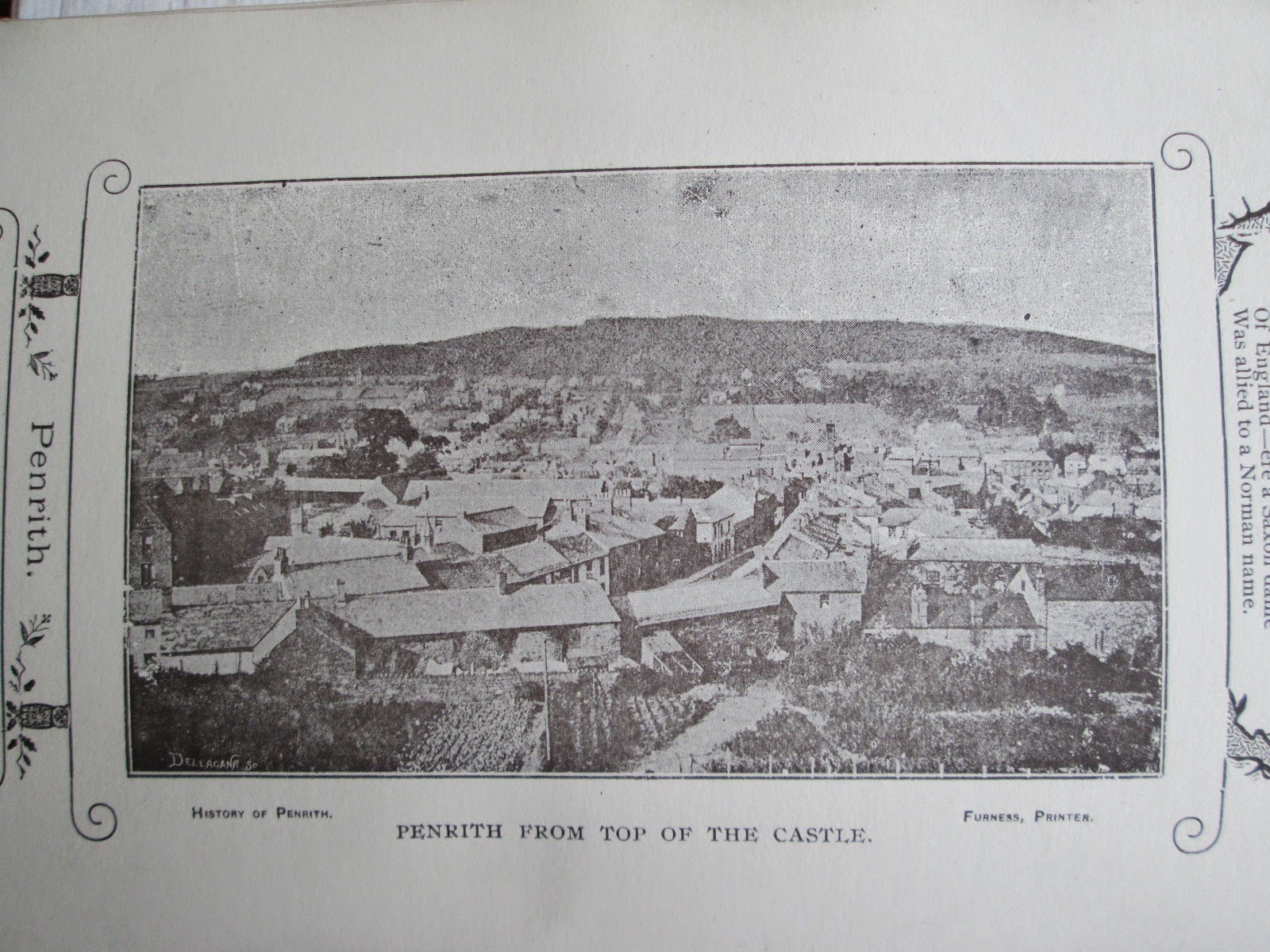 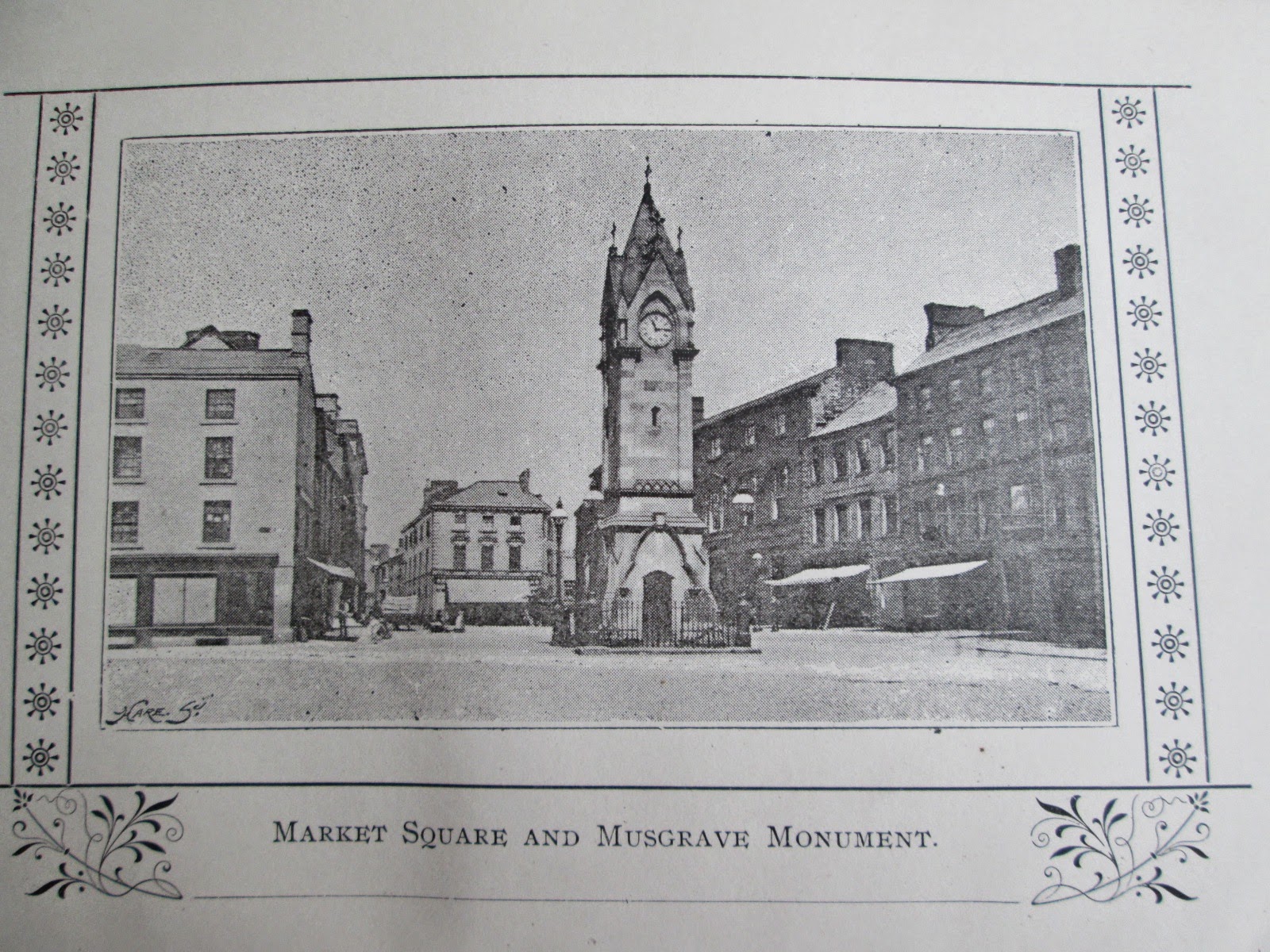 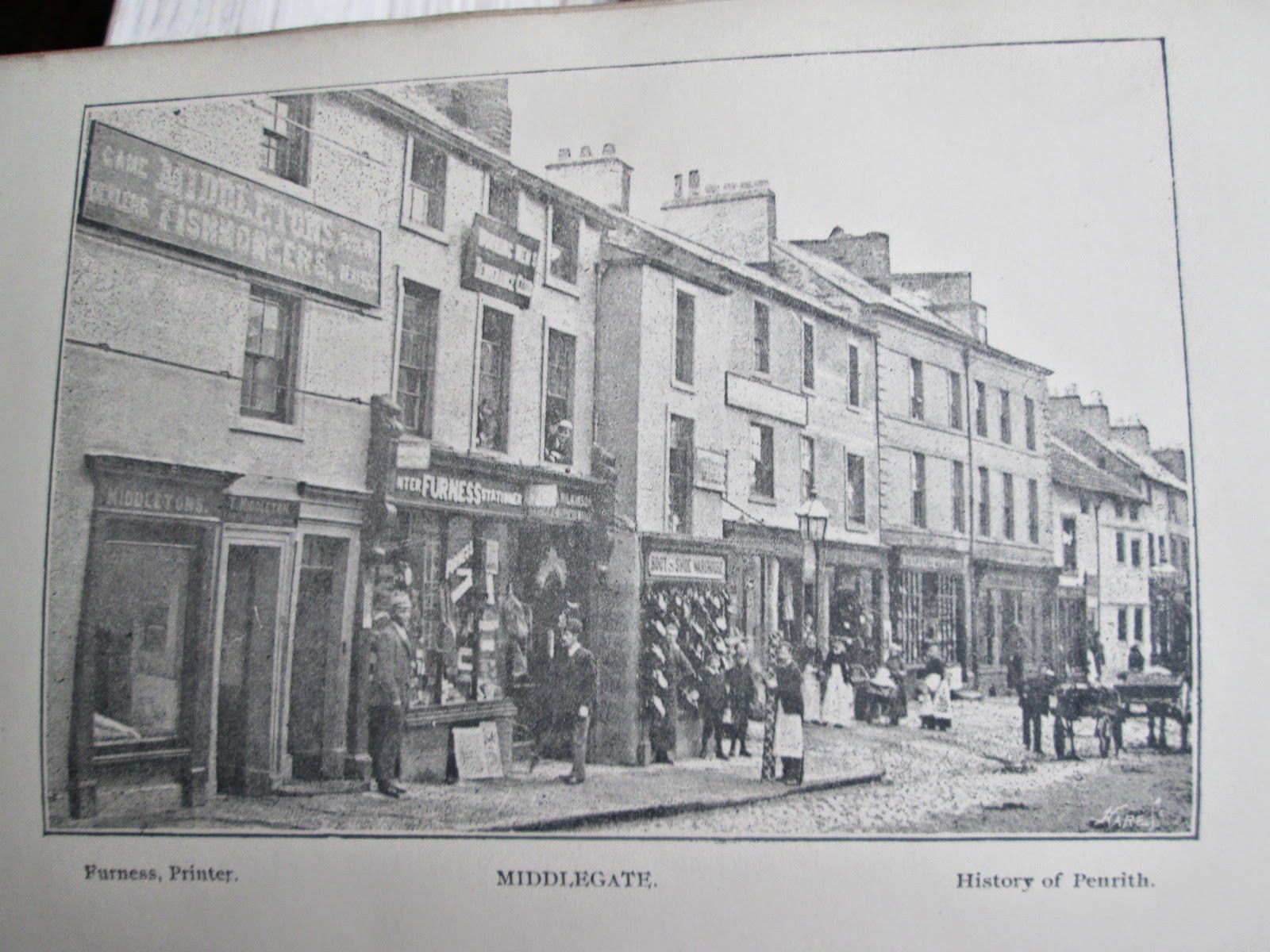 Email ThisBlogThis!Share to TwitterShare to FacebookShare to Pinterest
Labels: 1894, B.A.P., Books About Penrith, Ewanian, History of Penrith from the Earliest Record to the Present Time, Old photos of Penrith