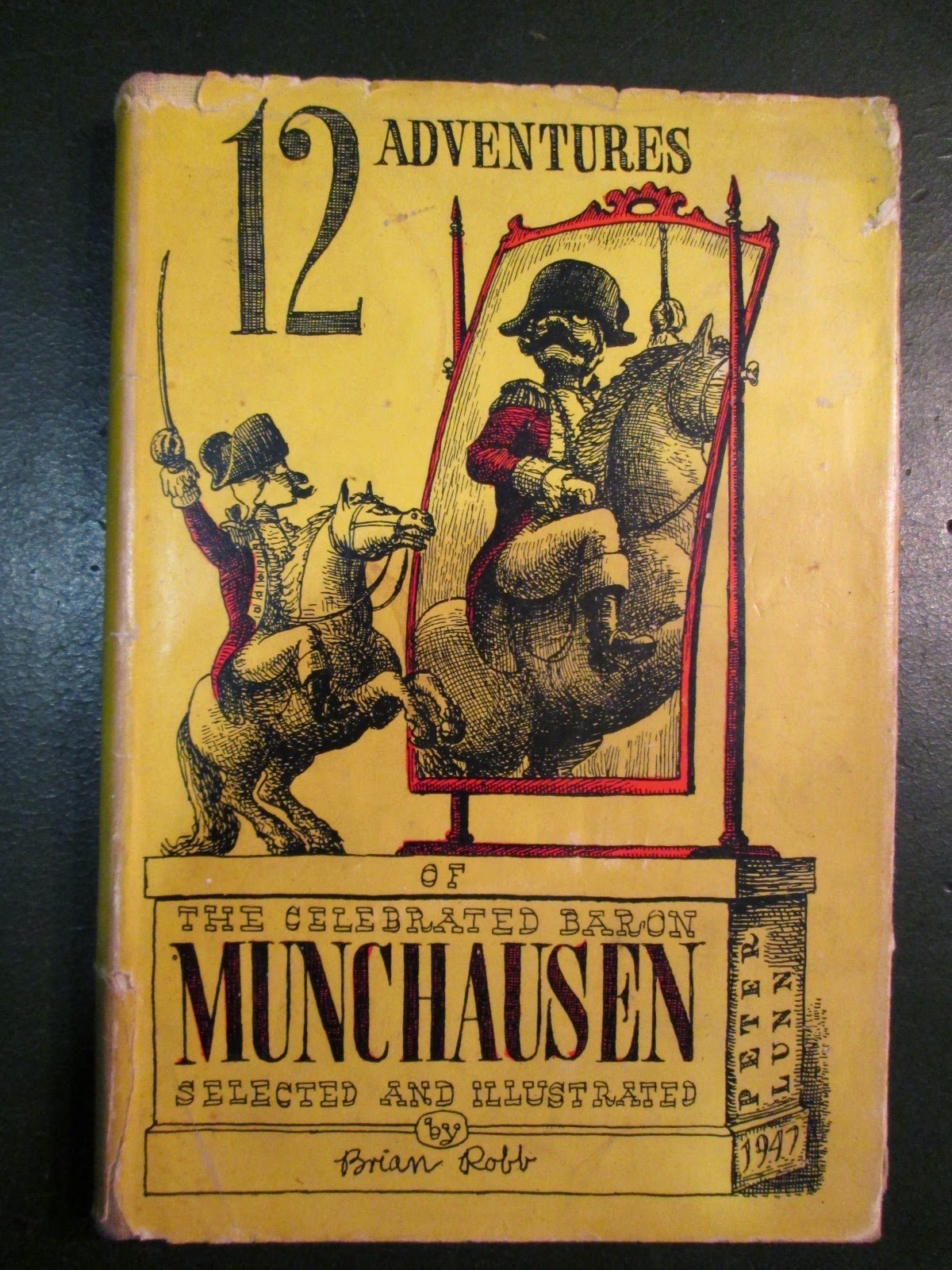 This blog is partial to a bit of Baron Munchausen. A previous post dealt with a rather lovely old edition illustrated by Bichard (so lovely, in fact, that it left the shop under the arm of a visiting London Dealer...). This recent arrival is a different, somewhat more modest edition, but the illustrations are equally wonderful in their own way.

They're by Brian Robb, who had an illustrious (sorry) career working on posters and adverts for London Transport and Shell, cartoons for Punch, and book covers and illustrations. He taught at Chelsea Art College (where he became a mentor to Quentin Blake), and ended up as head of illustration at the Royal College of Art. He died in 1979. A class act then.

The coolest part of his cv though is his role in Operation Bertram. He held the brilliant title of Creative Camouflage Officer in the Western Desert of Africa during WW2, helping to deceive Rommel as to the location and size of the allied forces in the run up to El Alamein by camouflaging the eighth army's preparations in the North, and creating a complete dummy force to confuse the aerial photographers in the South. He was a (word of the day alert!) 'Camoufleur' par excellence.

He's referred to in the title of this post as the 'Original' Brian Robb to differentiate him from the current Brian (J.) Robb, the noted writer, who, when he's not popping up on Withnail Books' Facebook page, can be found here critiquing the work of Charlie Chaplin film by film (exactly 100 years after their release), reviewing the latest in sci-fi, fantasy and horror entertainment here, and in your local bookshop as author of acclaimed books about Tolkien, Steampunk and Philip K. Dick to name but a few.

Anyway, here's a selection of the Original Brian's Baron... 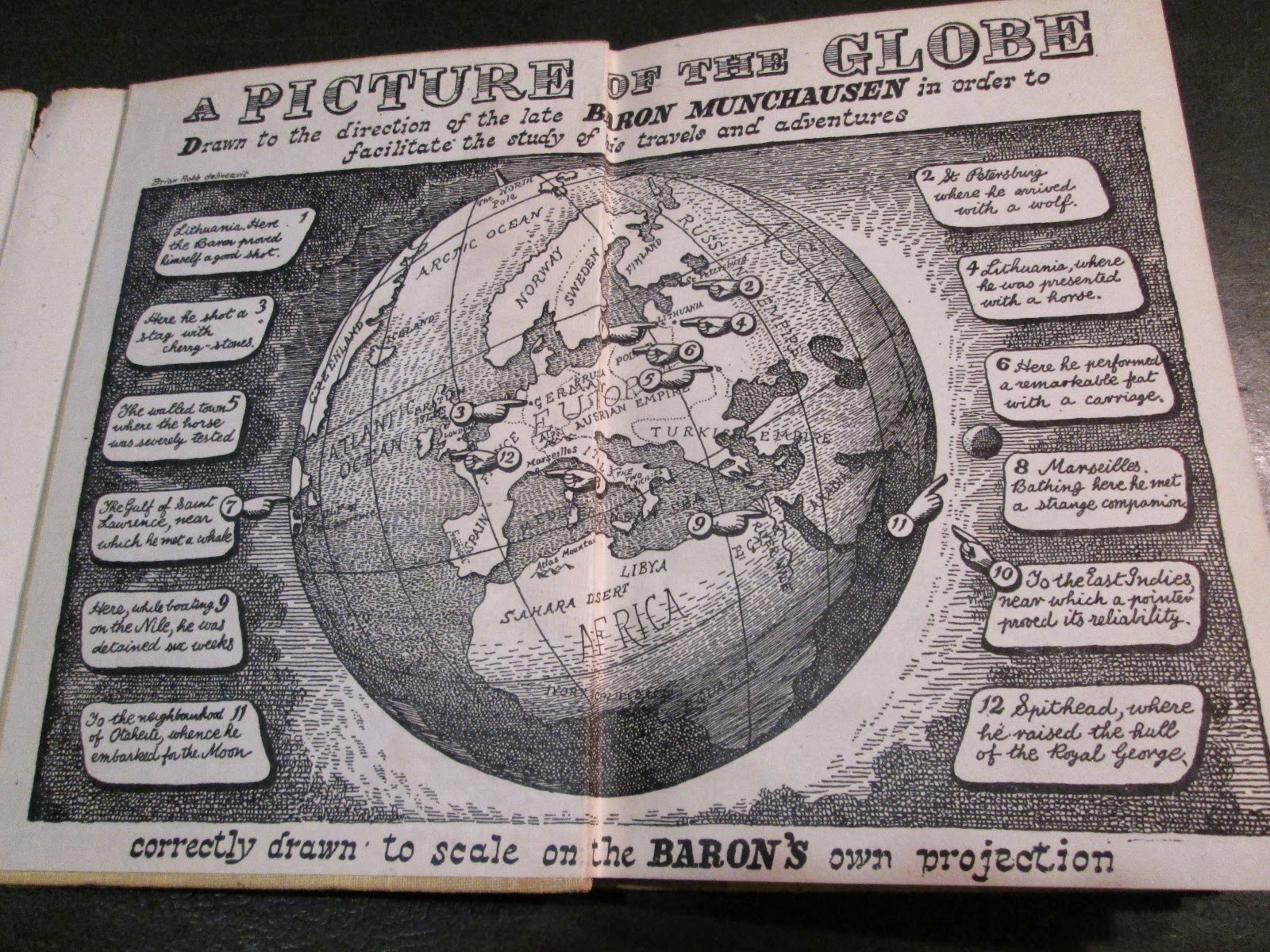 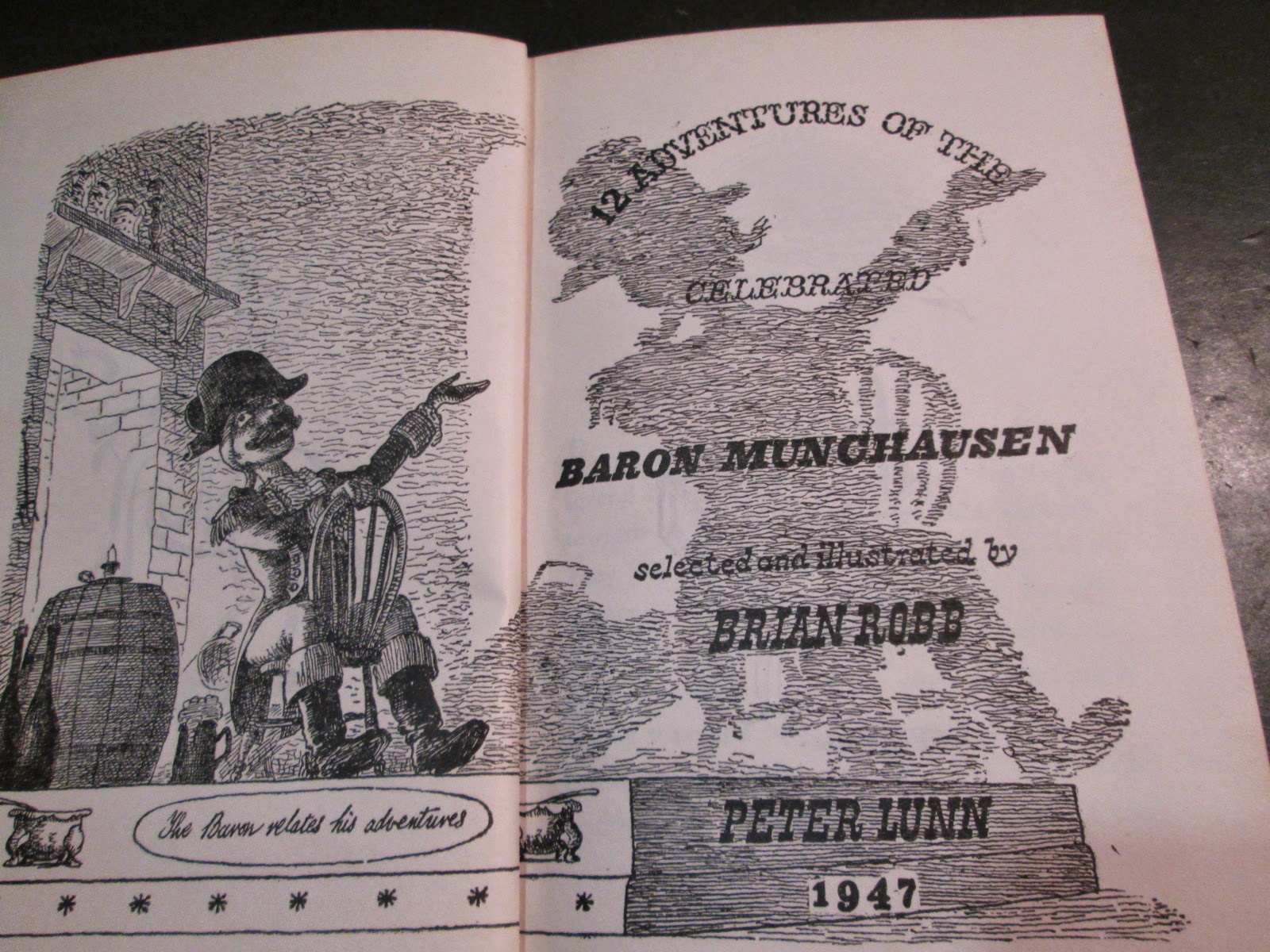 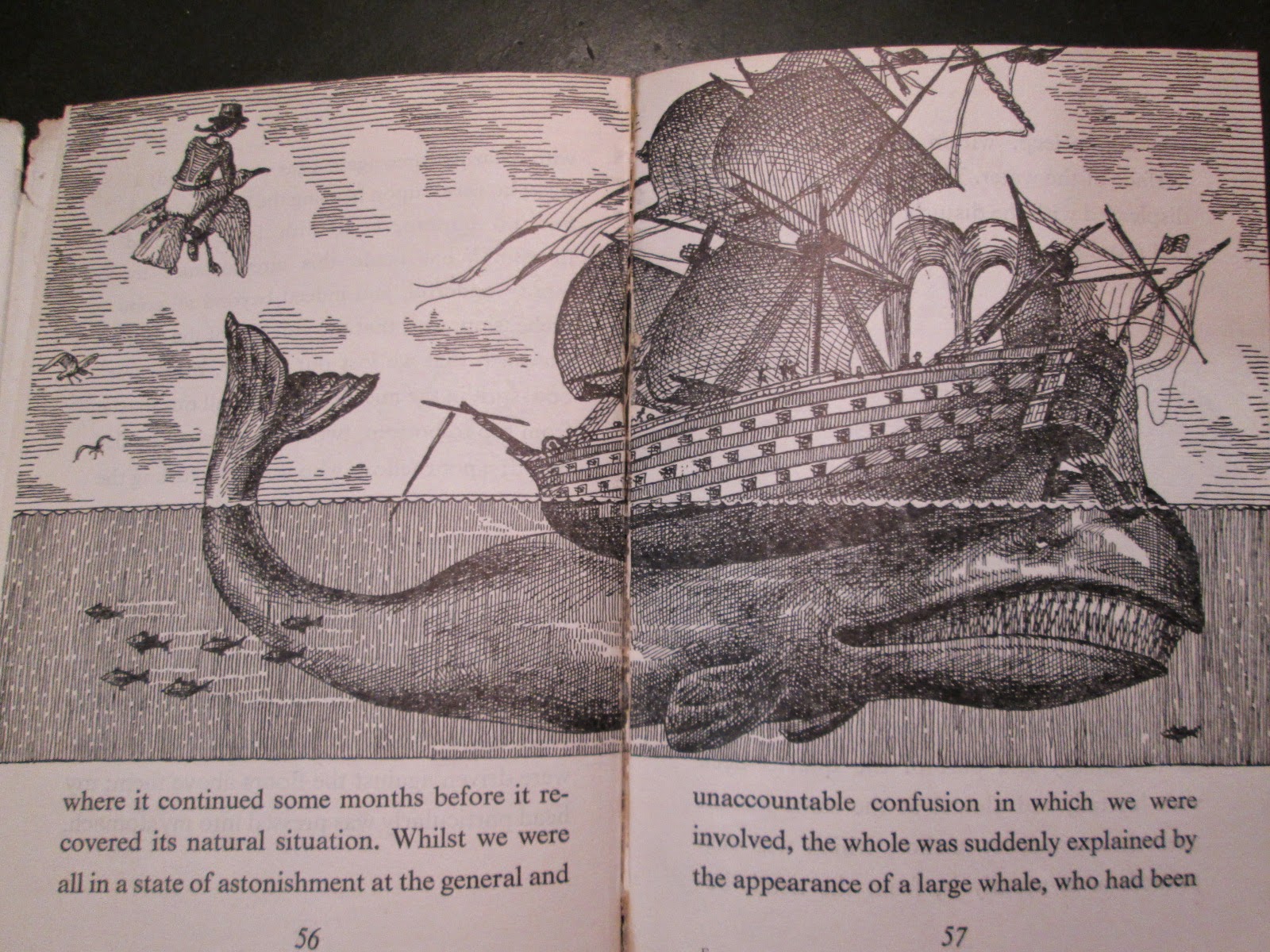 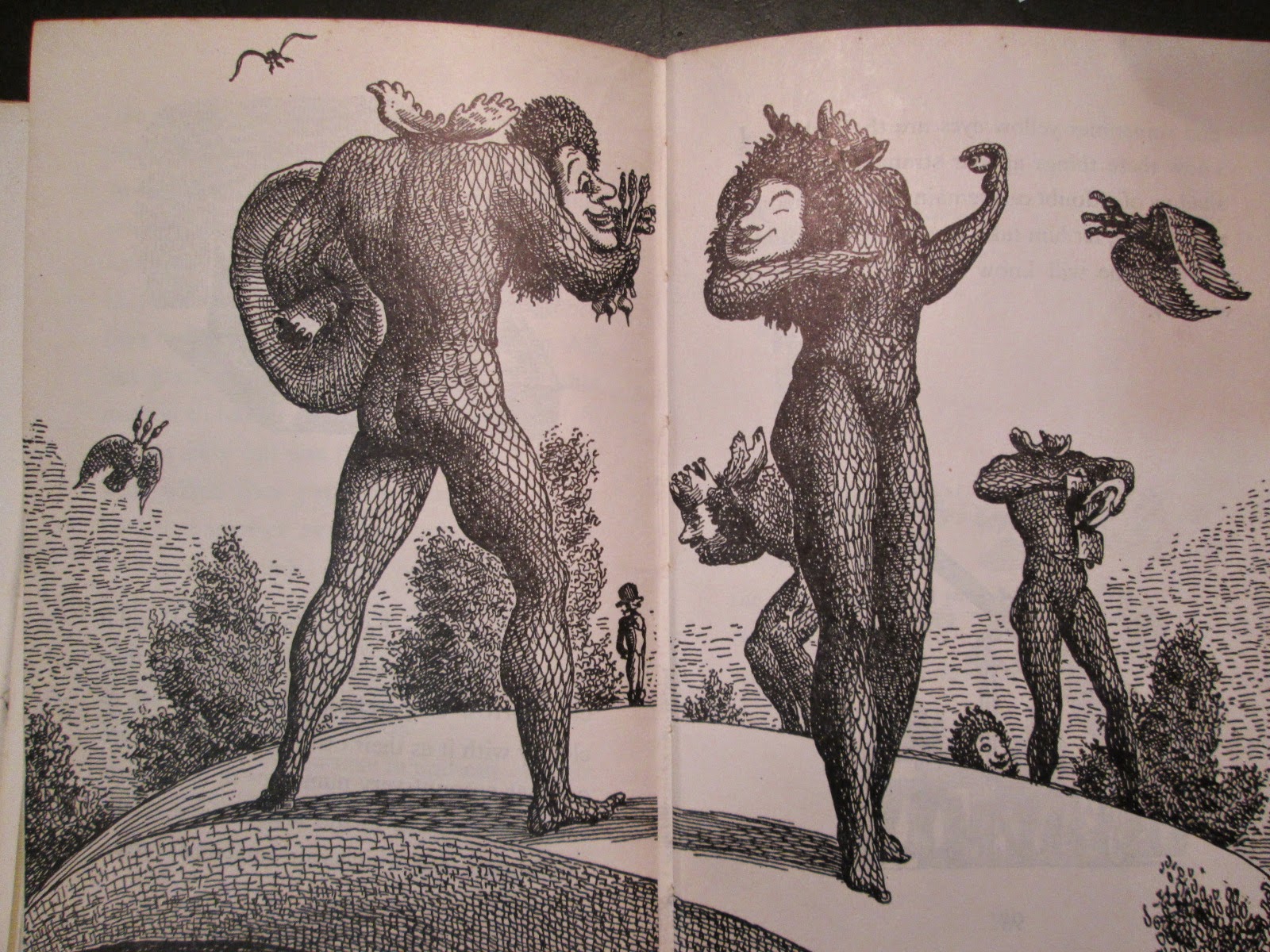 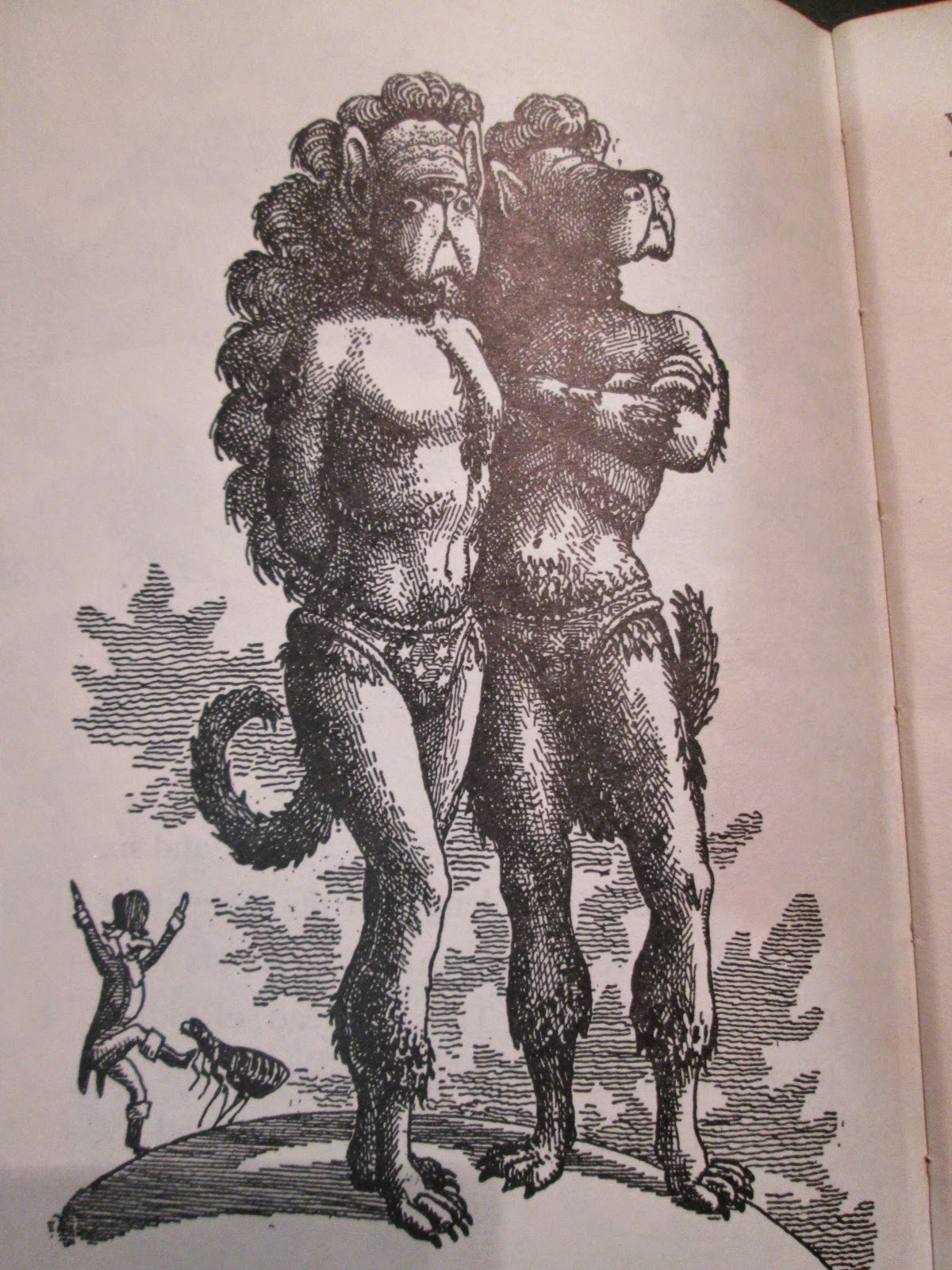 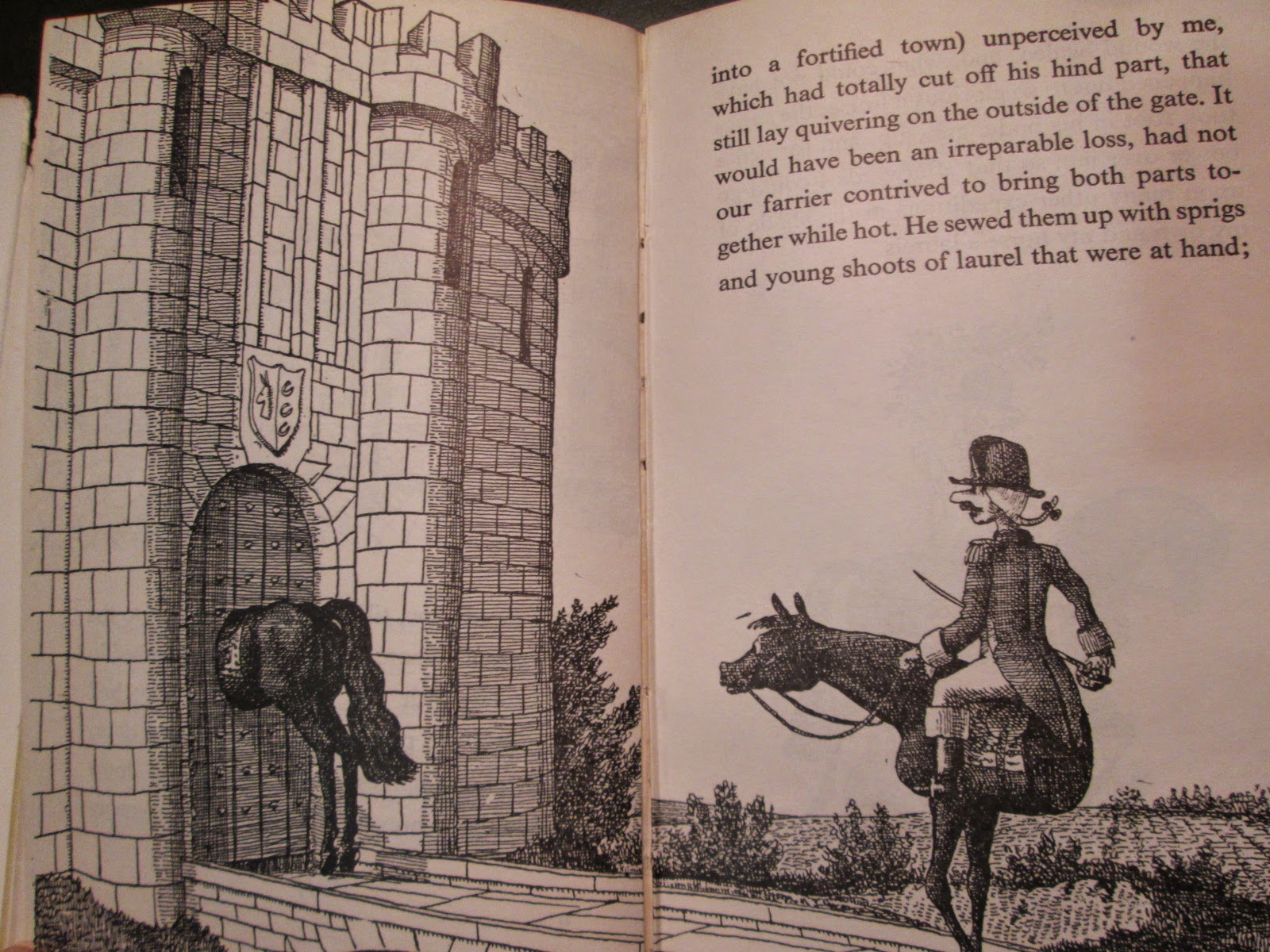 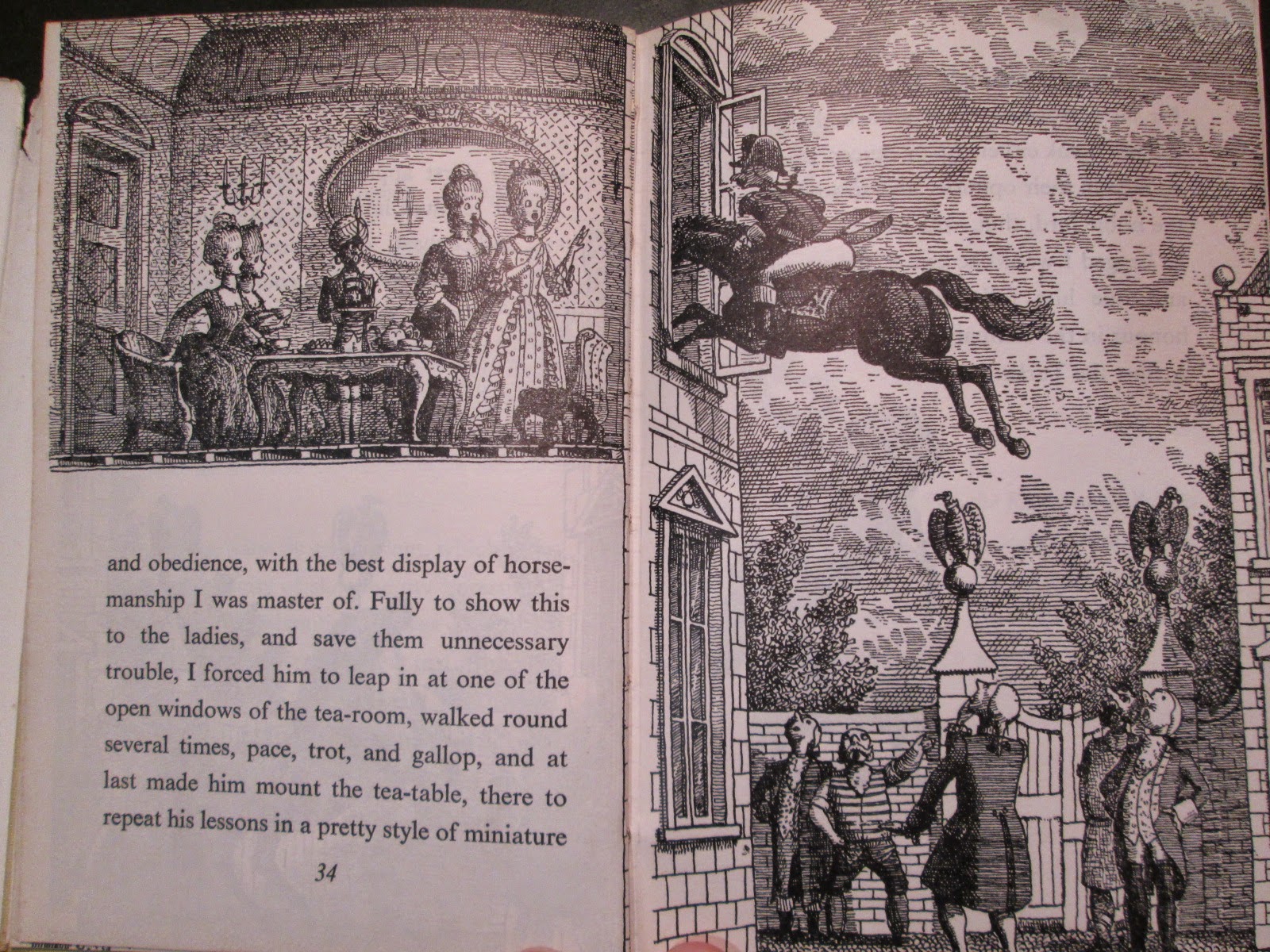 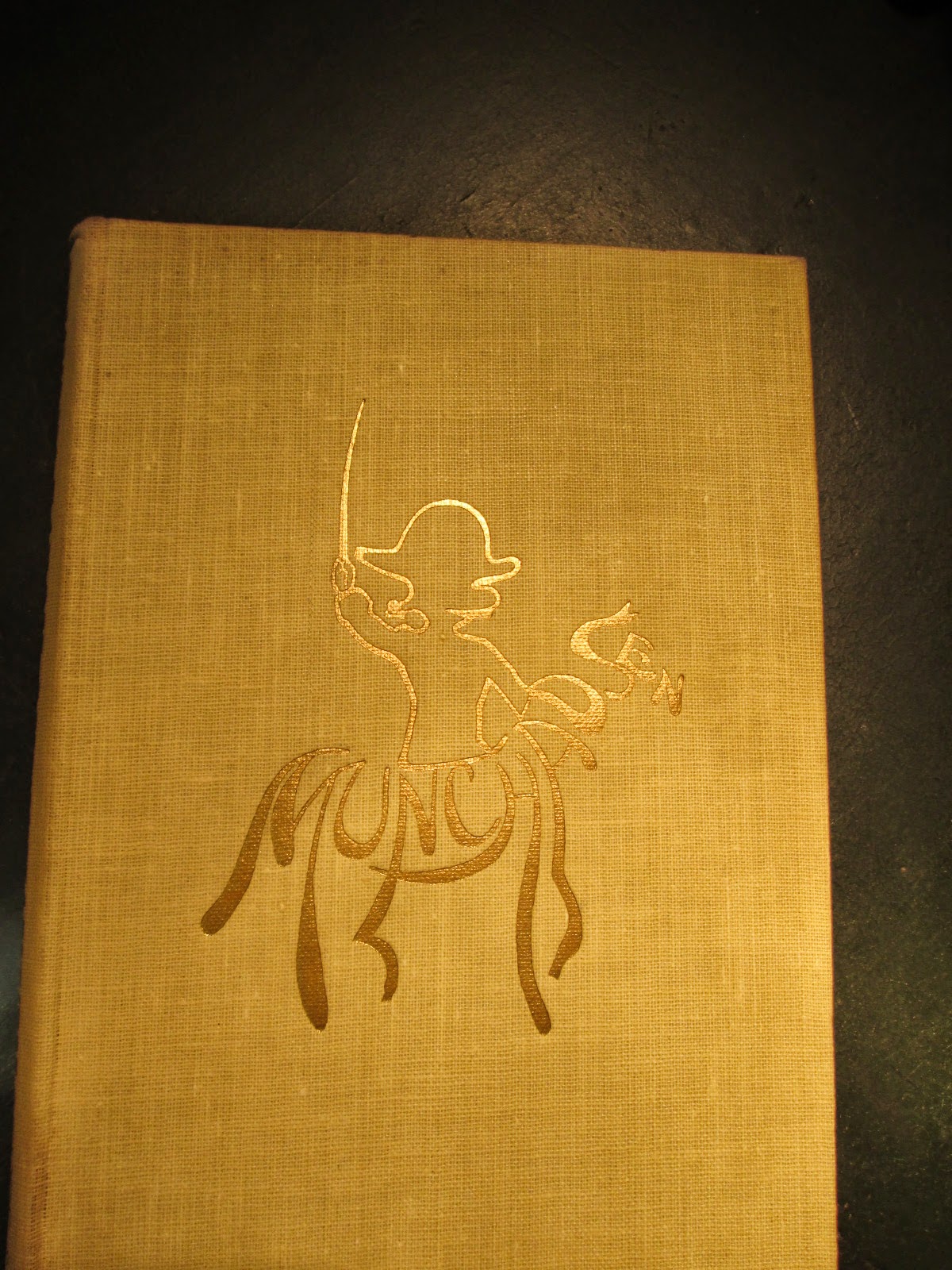