INCEPT DATE: 8 JAN., 2016
A VISIT TO THE TYRELL CORPORATION
A unique Blade Runner book: only one copy exists in the world!
Plus, one of the very hard to find die cast metal Spinner keychains produced to promote The Final Cut at the San Diego ComicCon in 2007.

Here's one for Blade Runner completists. An entire, 120-page 10 x 8in hardcover-with-dustjacket book, devoted to photographs of the original Tyrell Corporation building model. I took these photos when I encountered the original filming miniature at the Museum of the Moving Image in New York (well, I say miniature: it's pretty big!). I had just one copy of this book printed up, and one copy is all there will ever be.

I was very pleased with how it turned out (I even manged to match the font from the film's opening text!). To celebrate the release of Blade Runner 2049, it's time to see it go — and I'll donate a portion of the proceeds to Rutger Hauer's Starfish Association charity, which works with children and pregnant women with HIV.

I've set the opening price at slightly less than it cost me to get it printed in the first place, *PLUS* the auction includes another very cool BR piece to sweeten the deal: one of the die cast metal Spinner keychains produced to promote The Final Cut at San Diego Comic Con in 2007. This is actually one of the only 'official' BR items to have been made since 1982, and I've seen one sell previously for three figures by itself! 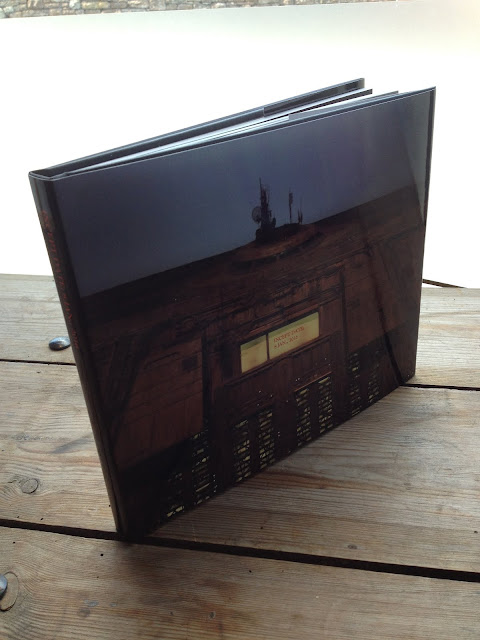 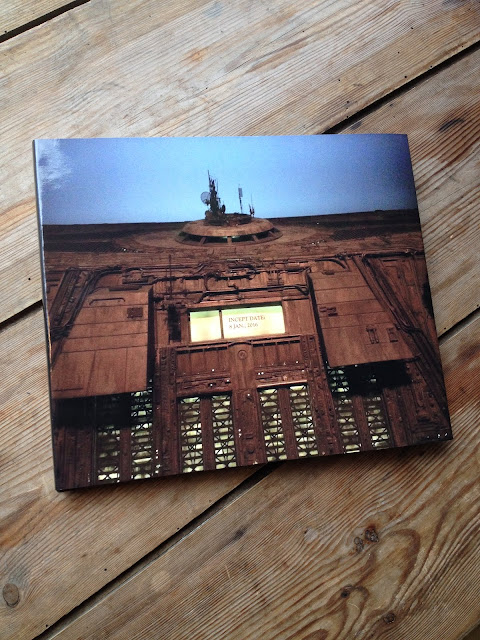 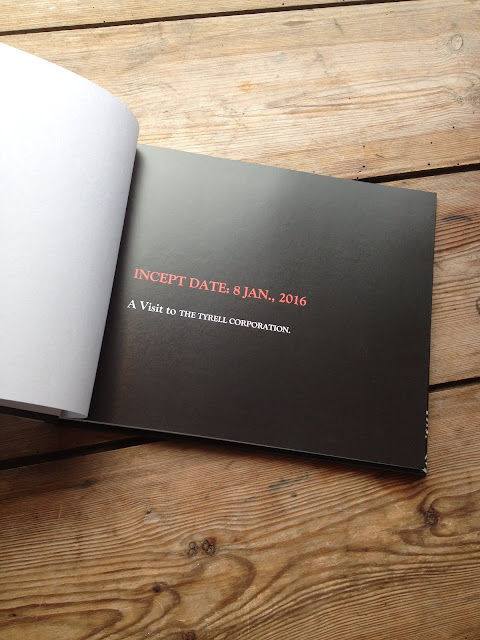 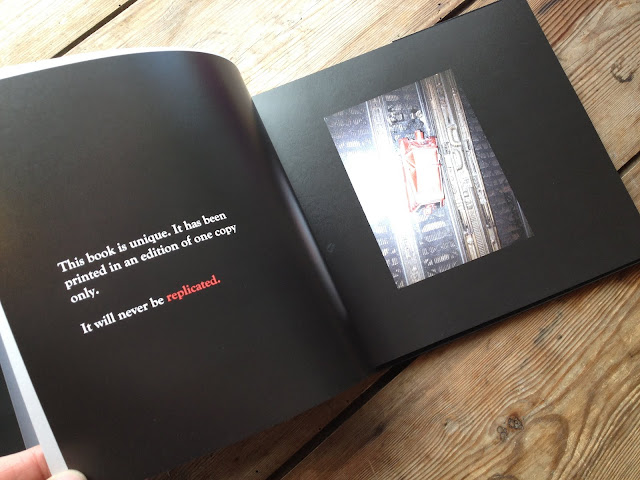 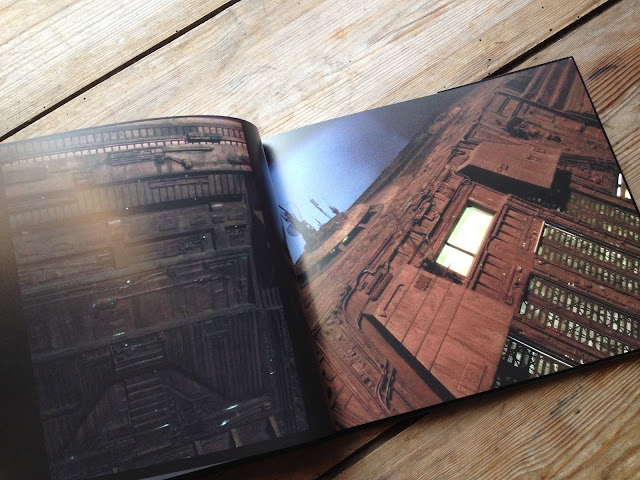 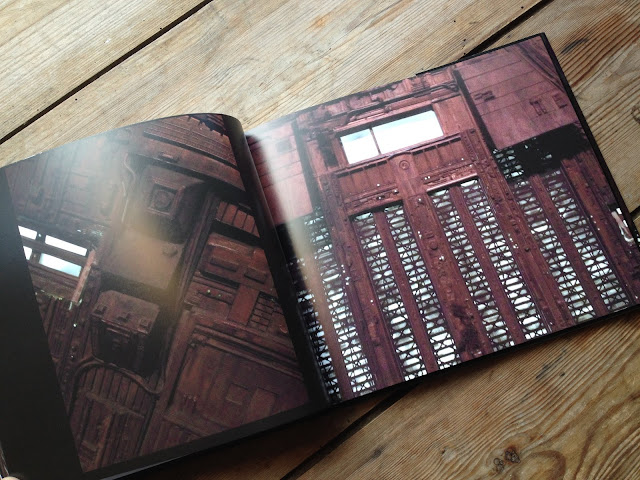 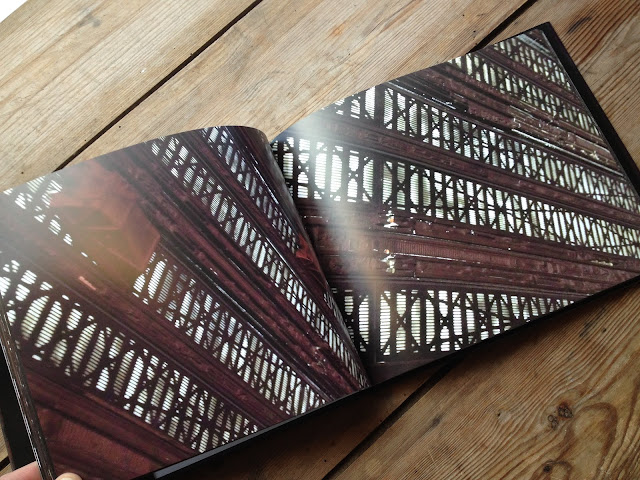 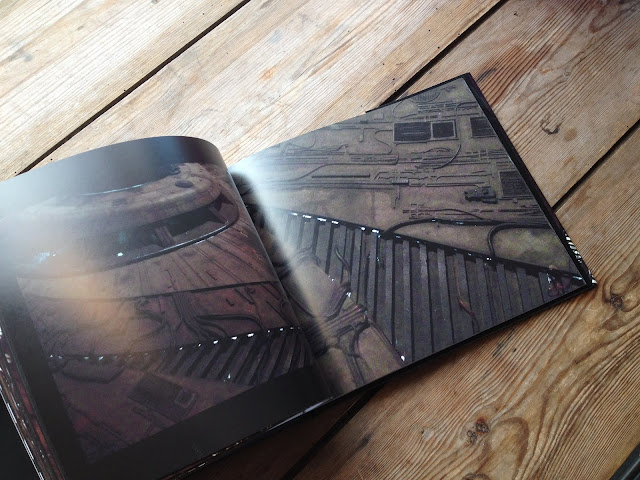 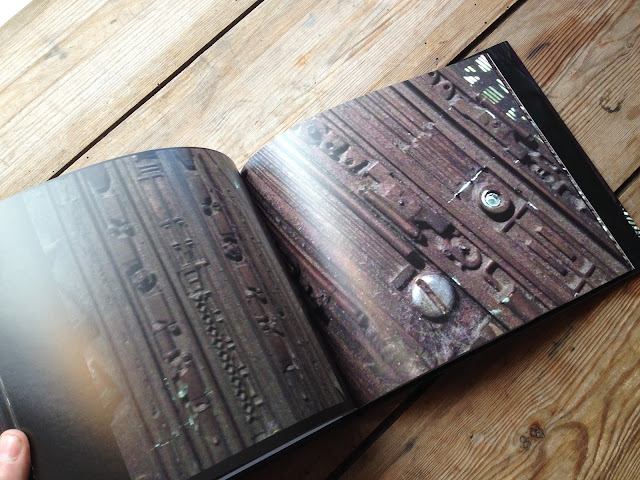 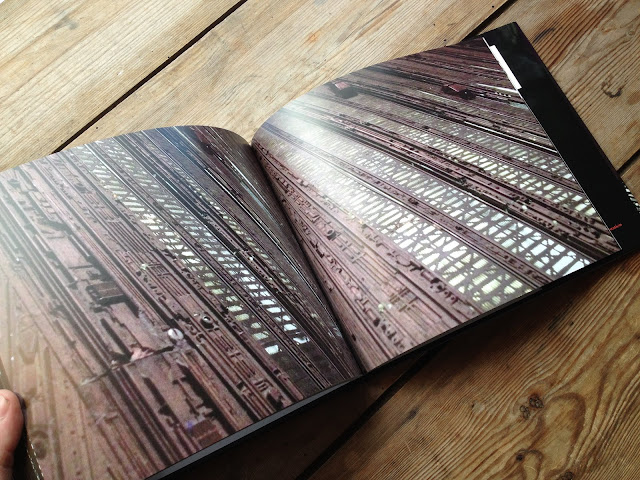 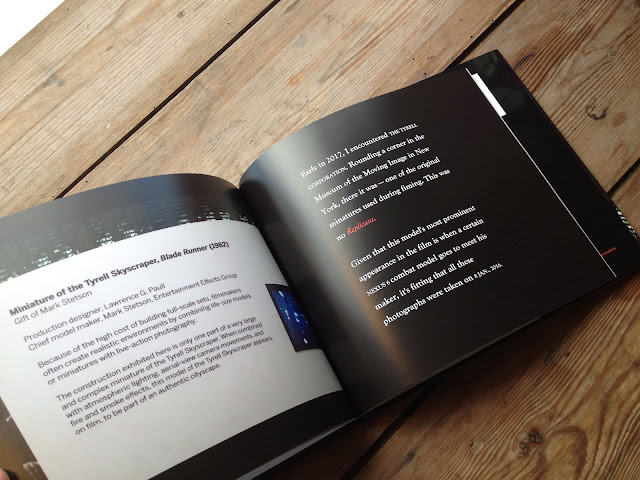 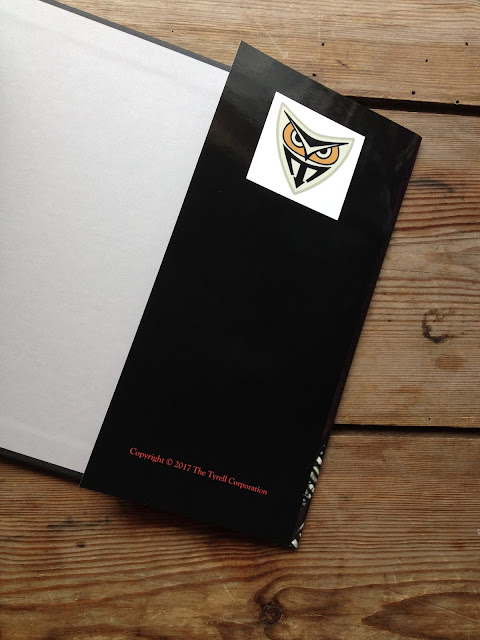 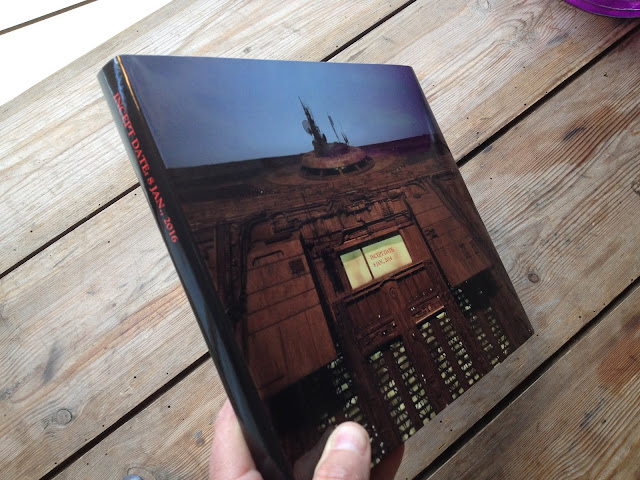 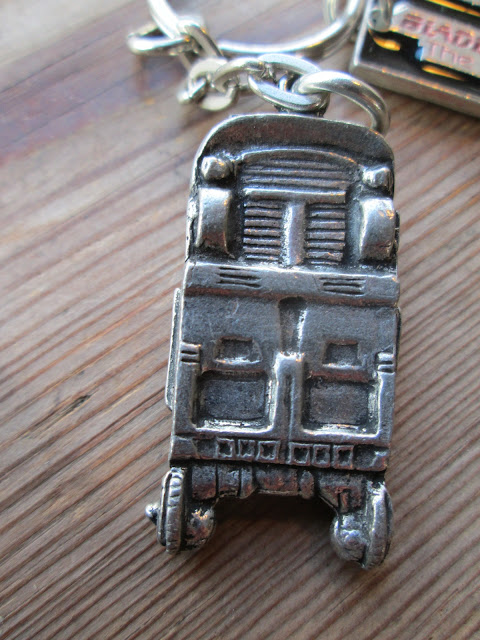 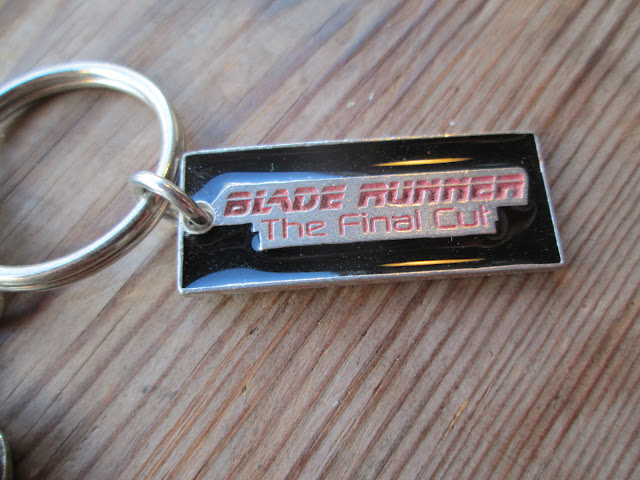 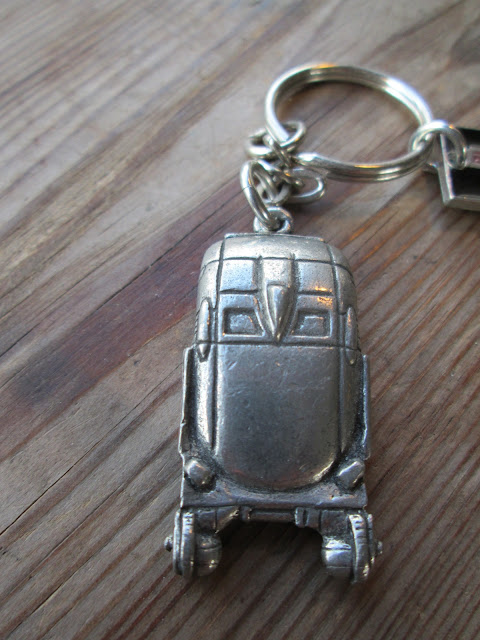 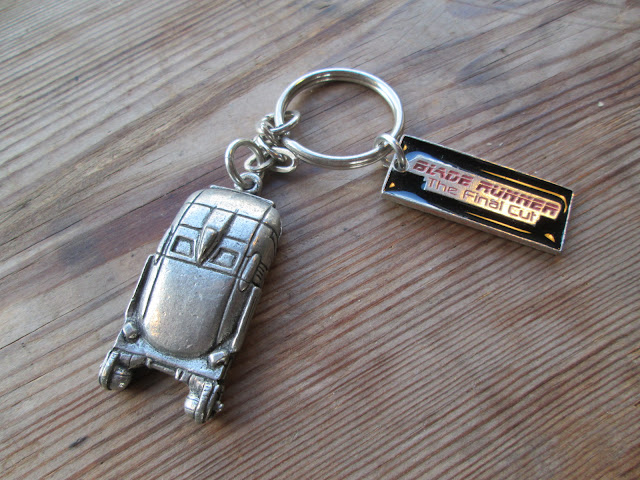