A Feast of Philip José Farmer

A shelfload of vintage paperbacks by Philip José Farmer came in this week, with a selection of titles from most areas of his work: the 'mainstream' sci-fi fantasy of the Riverworld series, the early literary mash-ups of his 'Wold Newton' books – combining historical and fictional characters into a massive conspiracy melange long before the likes of Alan Moore and Kim Newman did it (though to be fair they did tip their hats to Farmer) – to novels which can only really be described as full-on extreme weirdo erotica. Strangely enough, it's some of those latter ones which have already sold...

One of the 'classic' characters Farmer played with in fiction is Doc Savage. His novel Escape From Loki, a paperback original from 1991 (now out of print and increasingly scarce) is billed on the front cover as 'the first all-new Doc Savage adventure since 1949!' Not quite true, as from 1969 onwards Farmer wrote several books featuring the thinly disguised 'Doc Caliban'. Given that these novels, beginning with A Feast Unknown, feature industrial sized doses of X-rated goings-on, it's amazing that Farmer was later invited to write an 'approved' version of the character by Doc Savage's rights holders. (He also wrote the 'biography' Doc Savage: His Apocalyptic Life.) Caliban's half-brother 'Lord Grandrith' is another thinly disguised pulp character, and it's even more amazing, considering the tight hold that the Edgar Rice Burroughs estate keeps over their creation, that Farmer also wrote a licensed Tarzan novel.

Here's a selection of the covers. Included below is art by some real greats, including Boris Vallejo, Howard Chaykin and one painted by Jim Burns, who was obviously a *really* big fan of the young Sigourney Weaver... 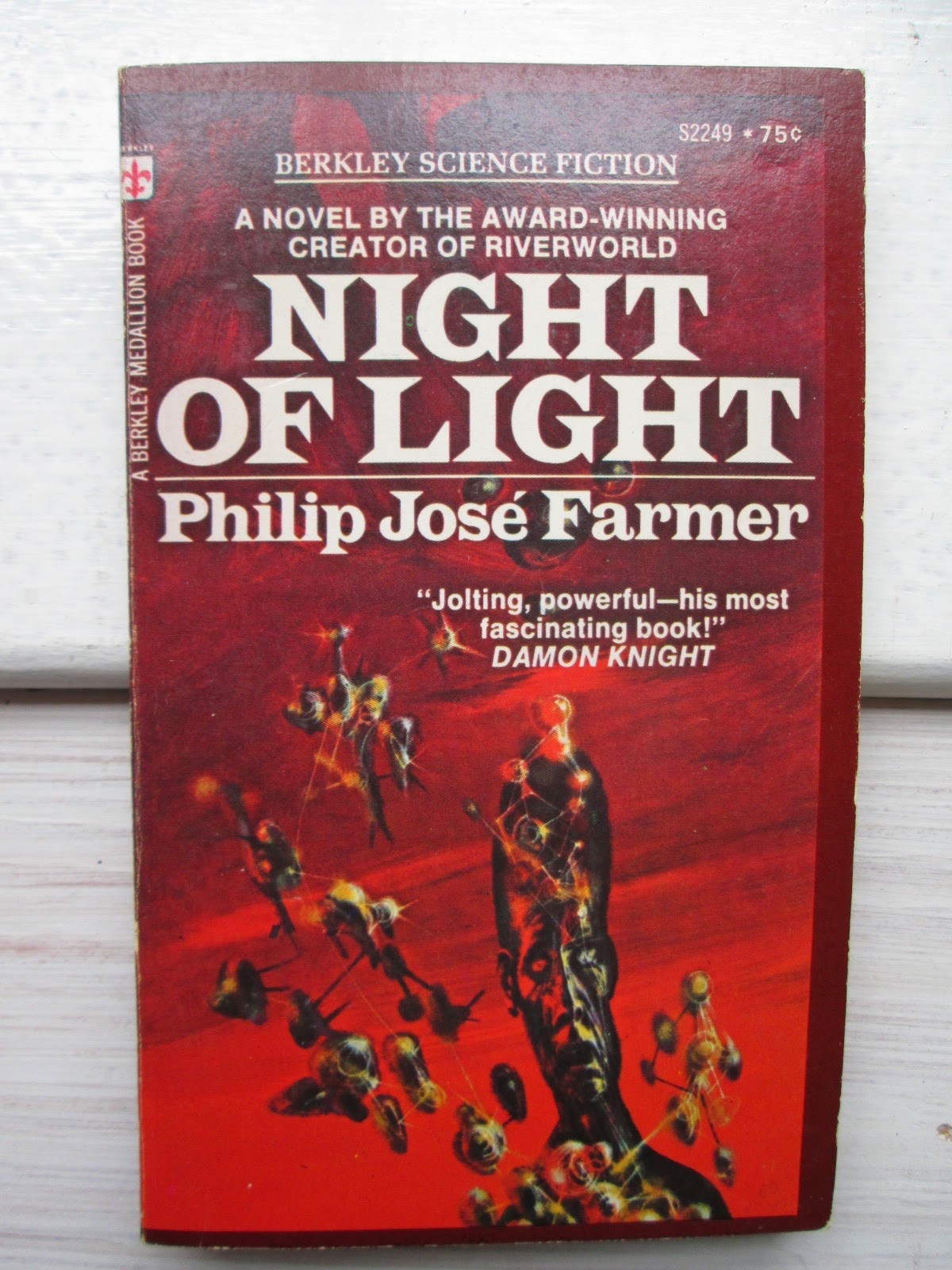 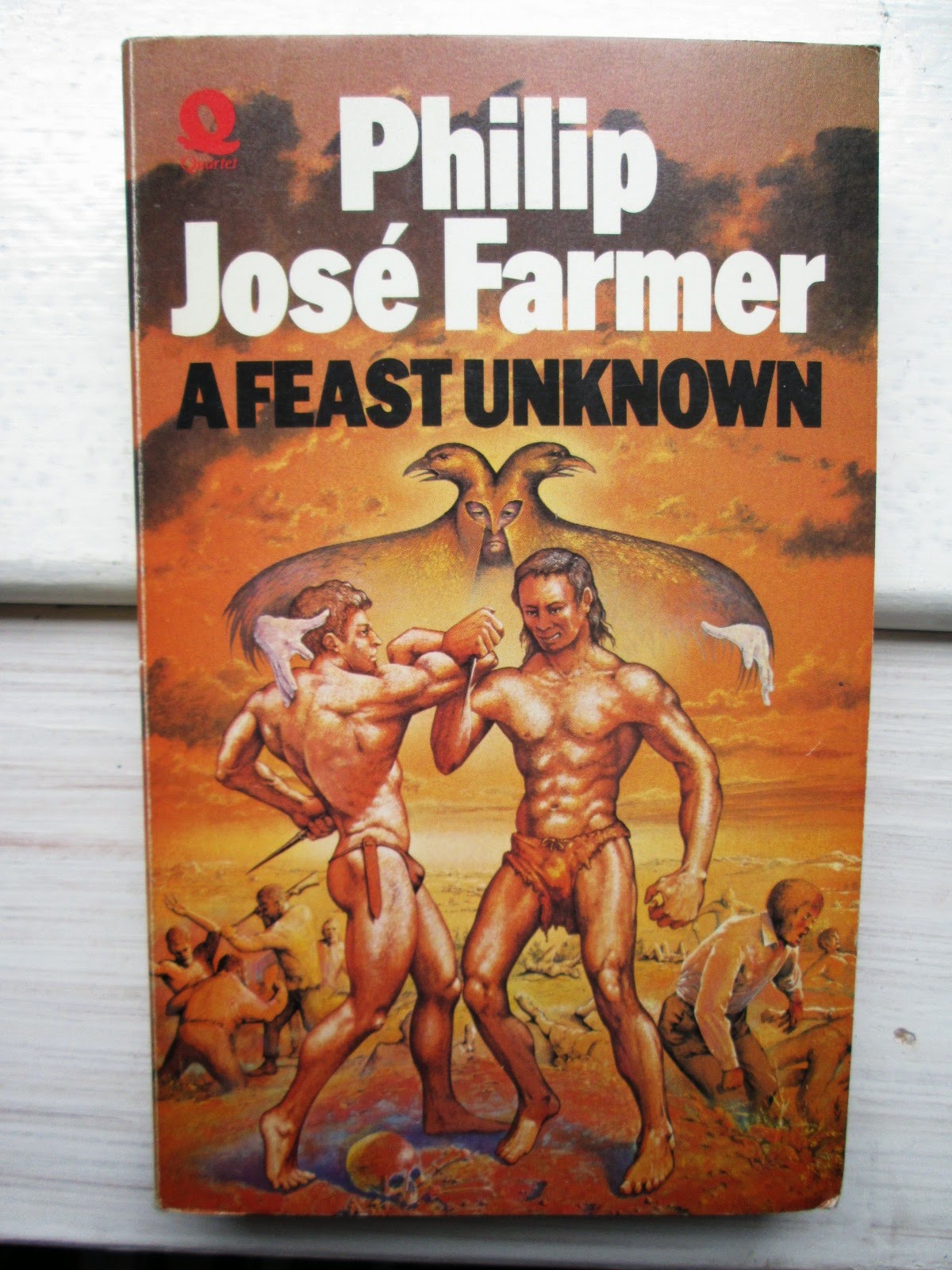 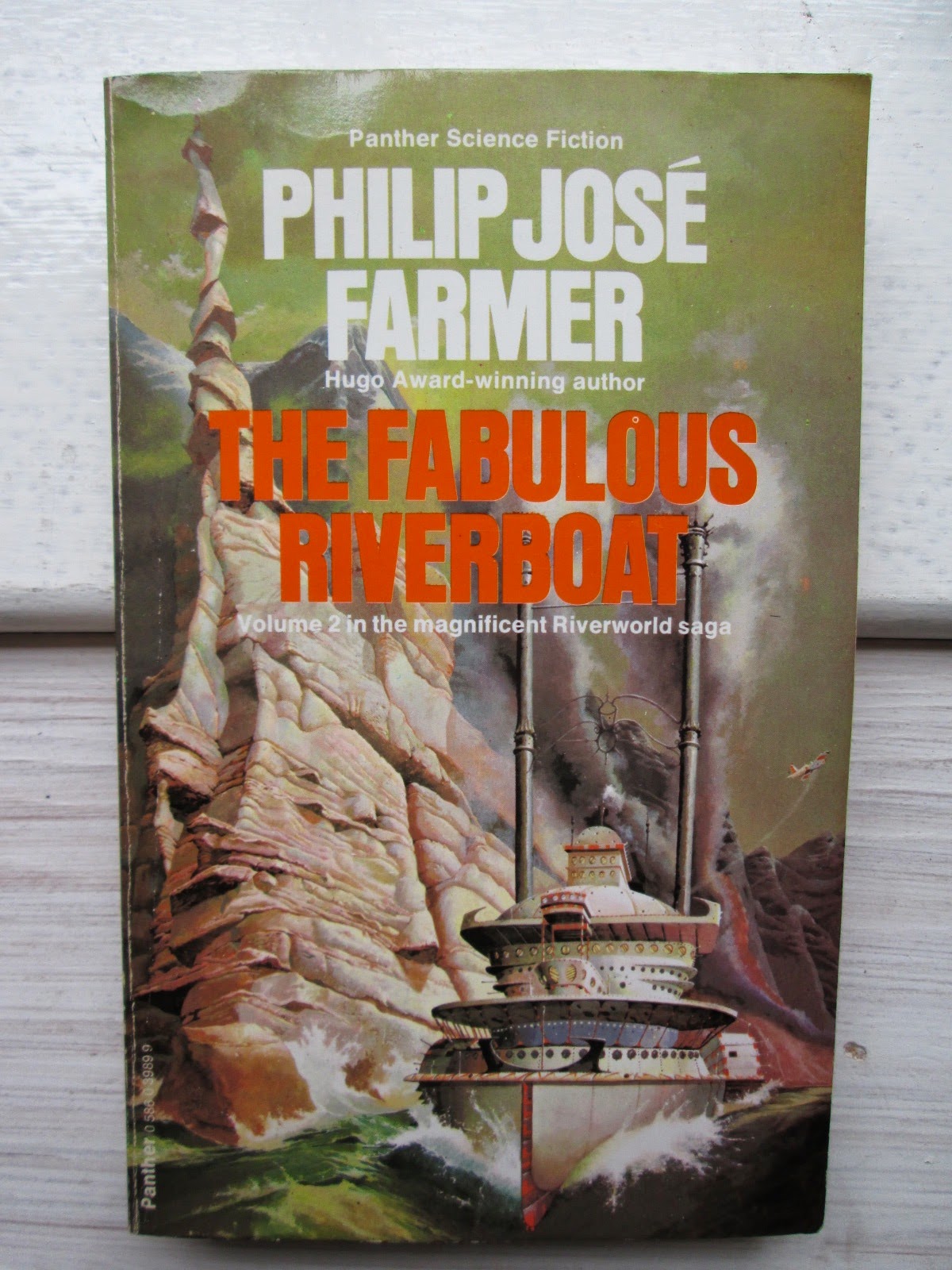 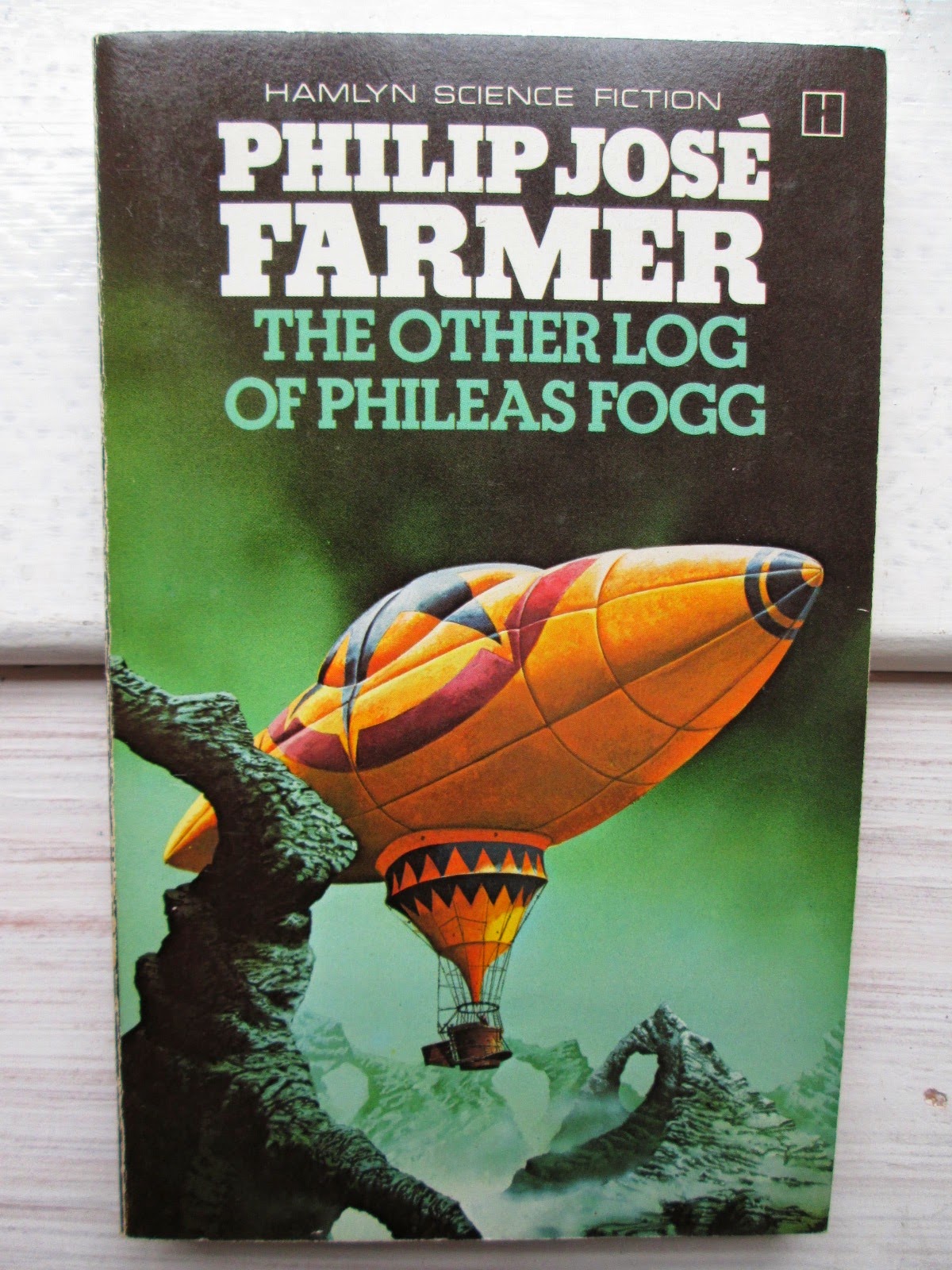 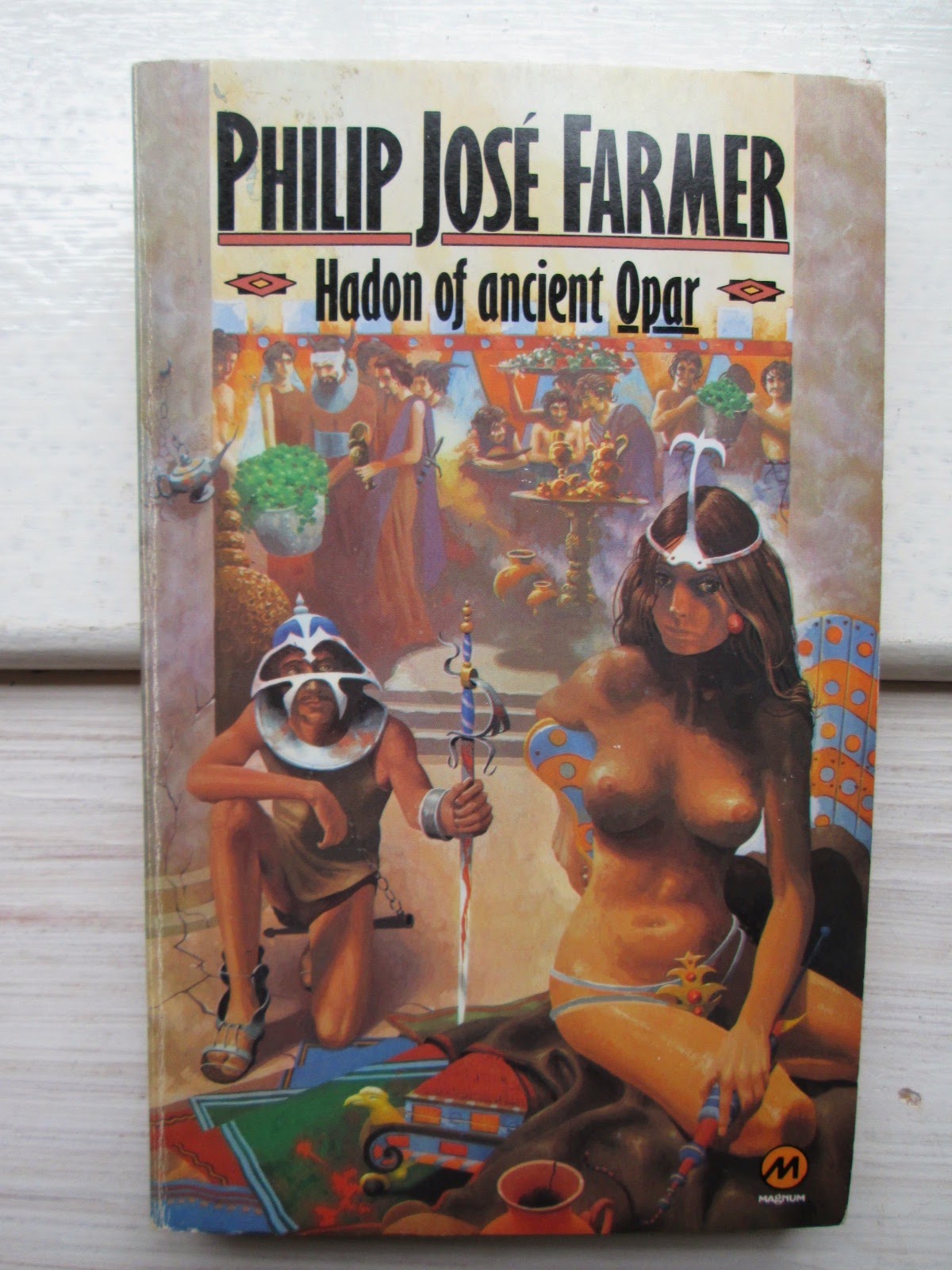 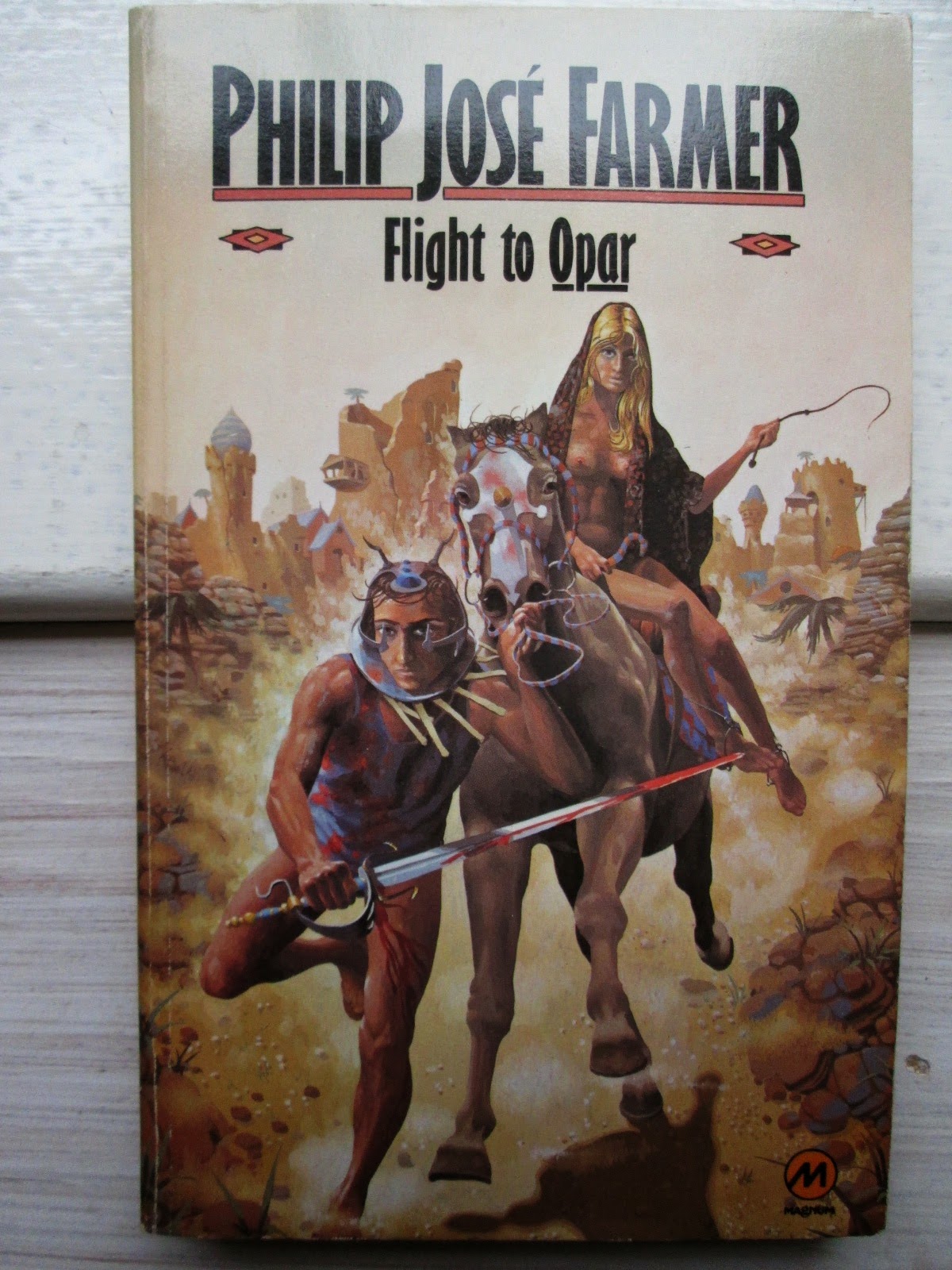 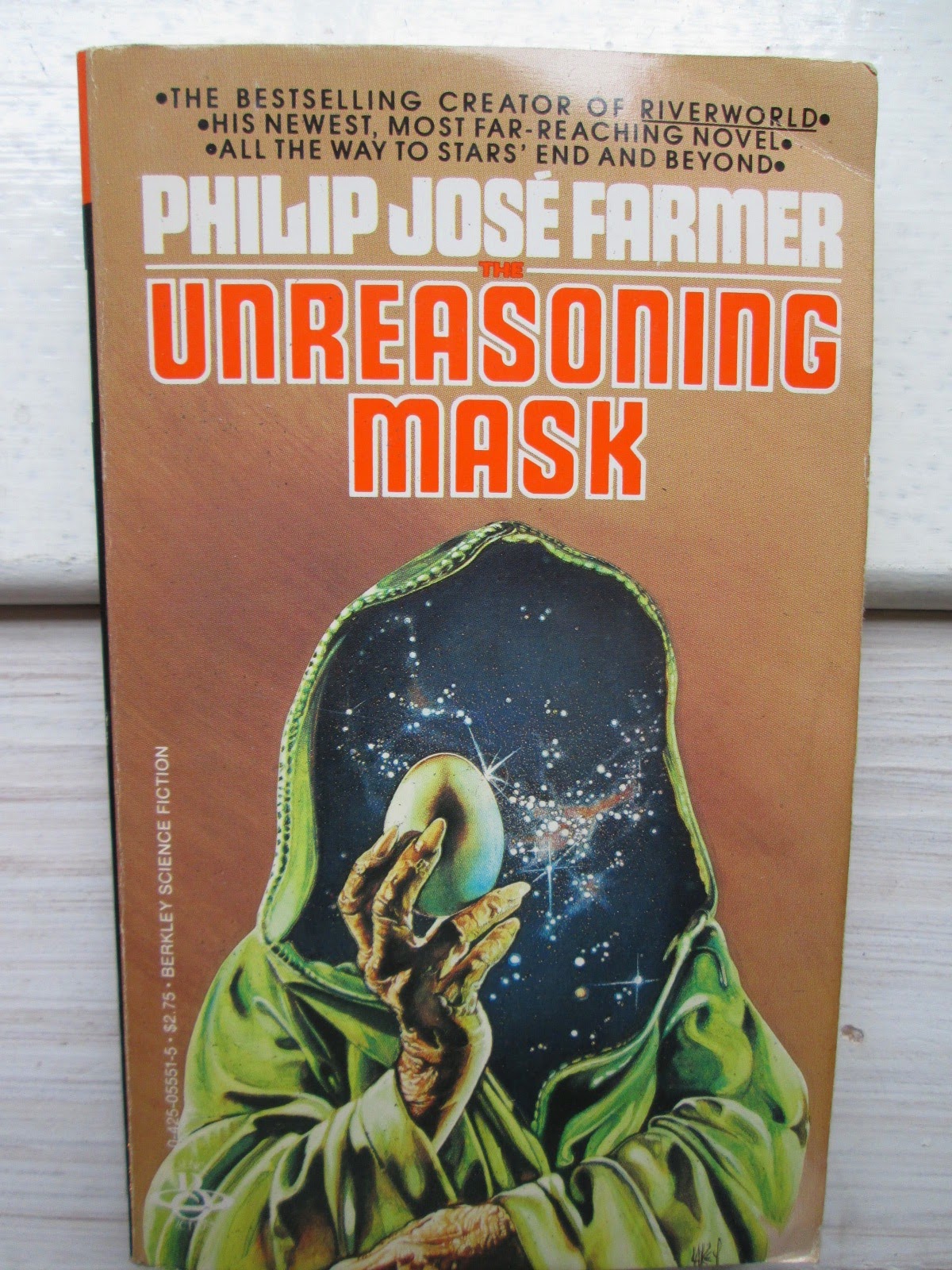 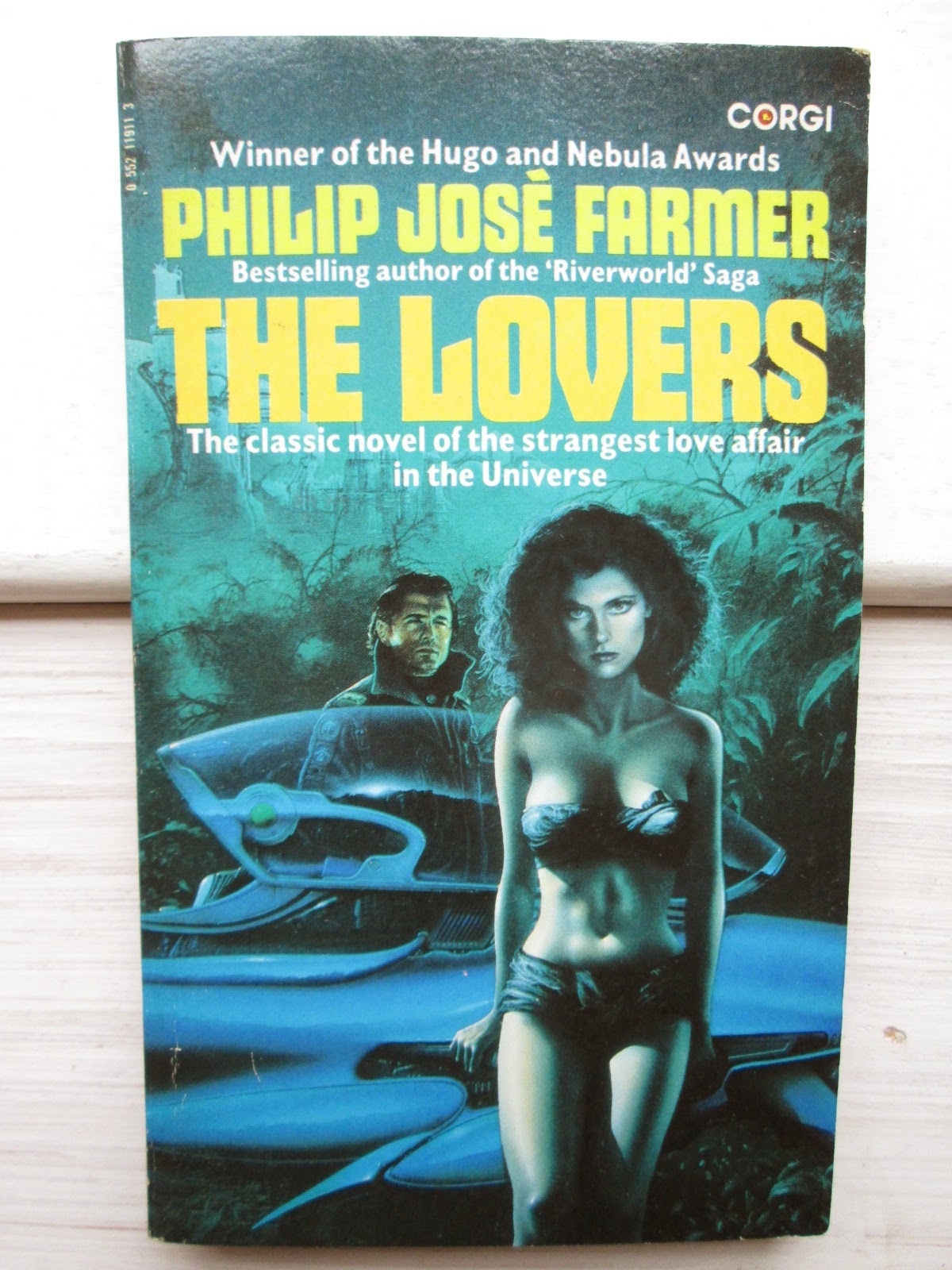 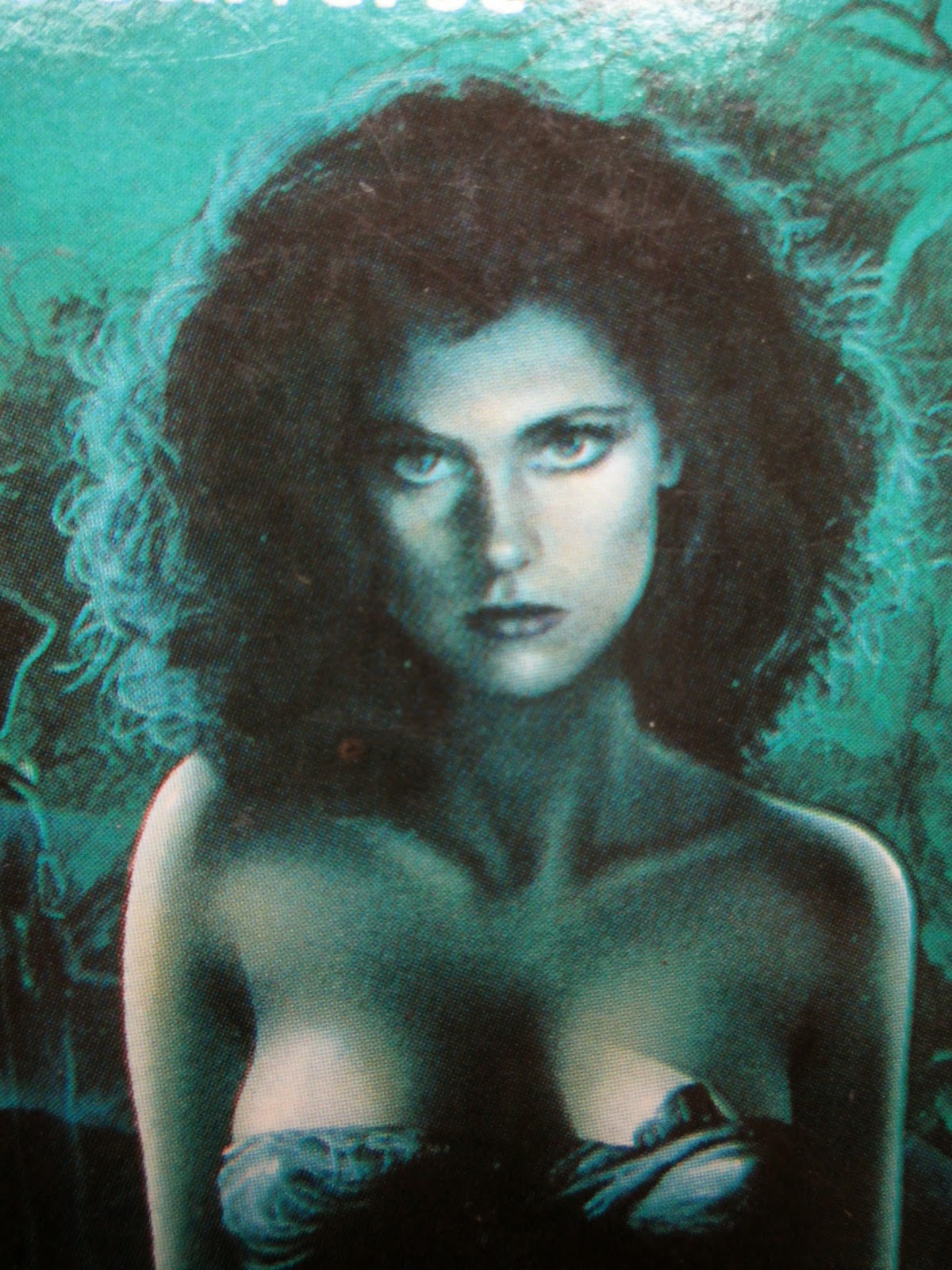 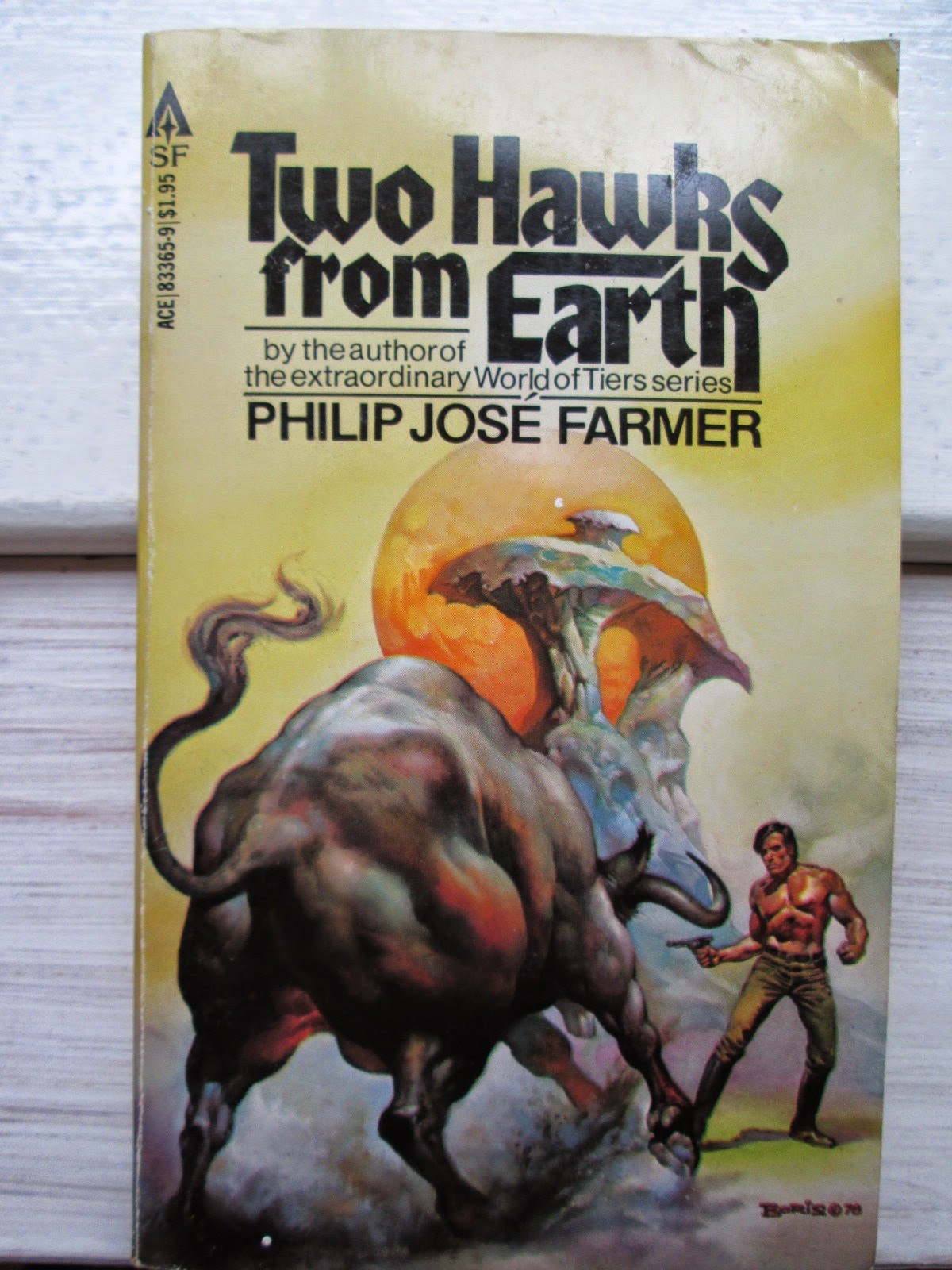 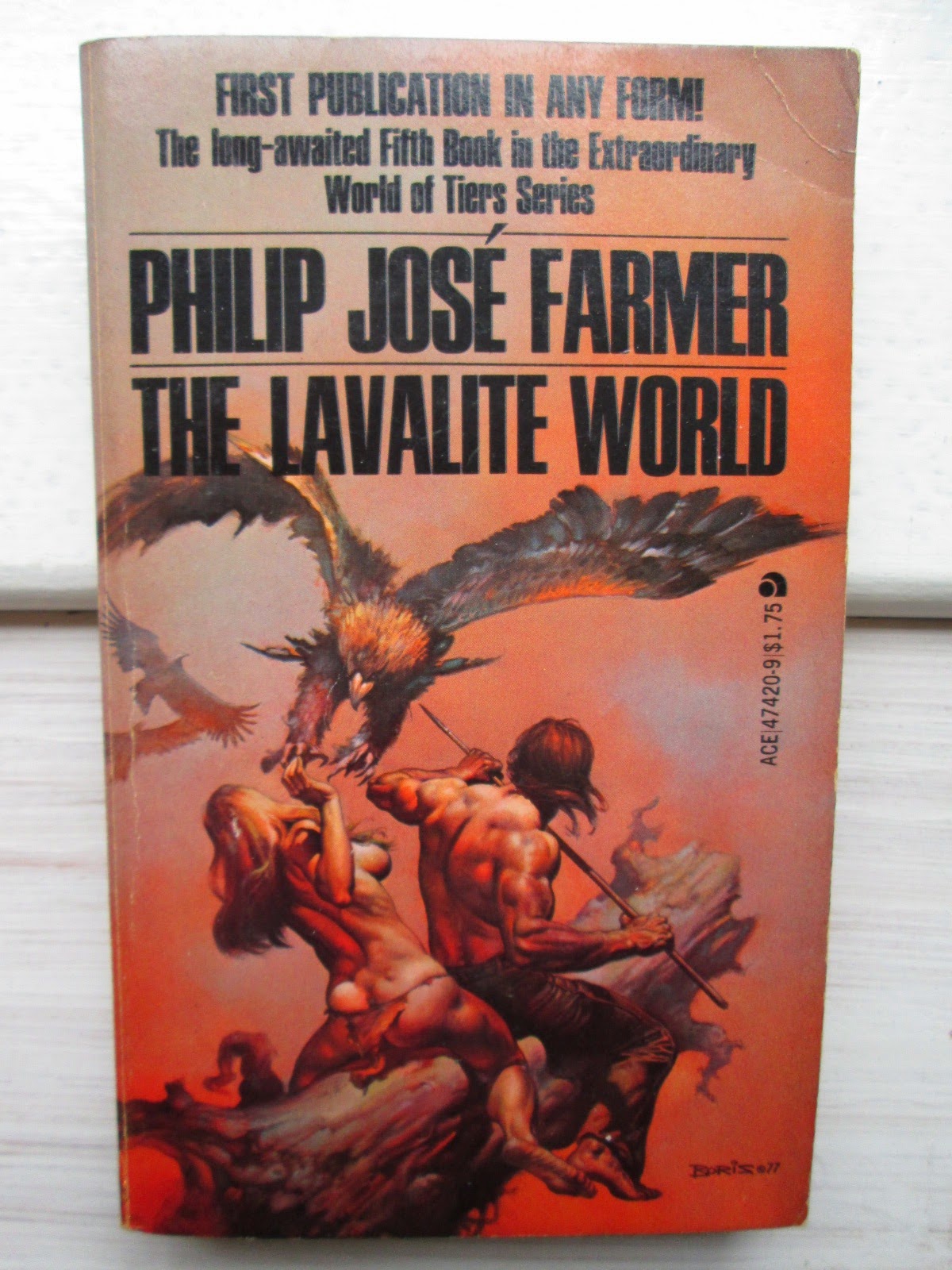 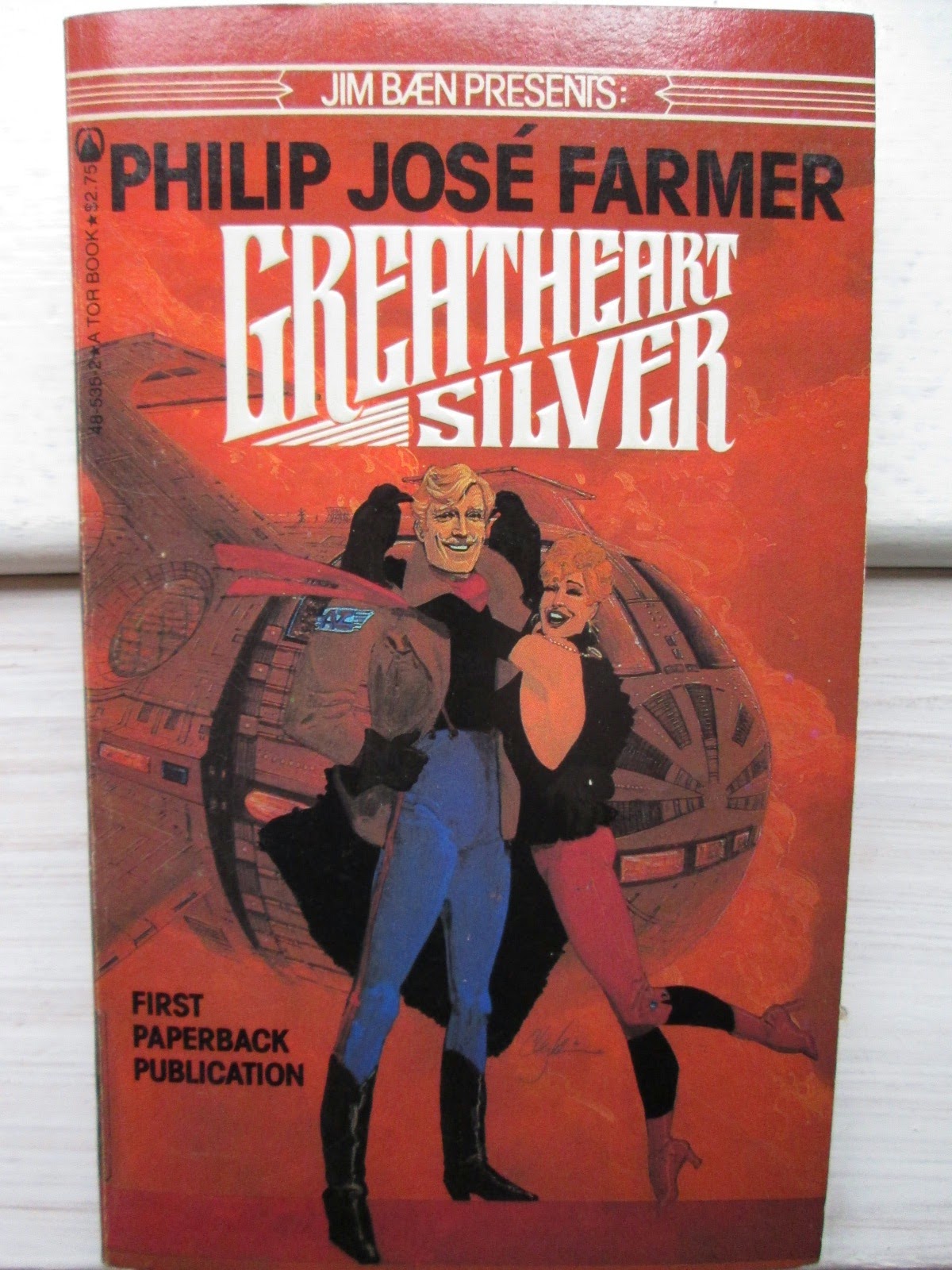 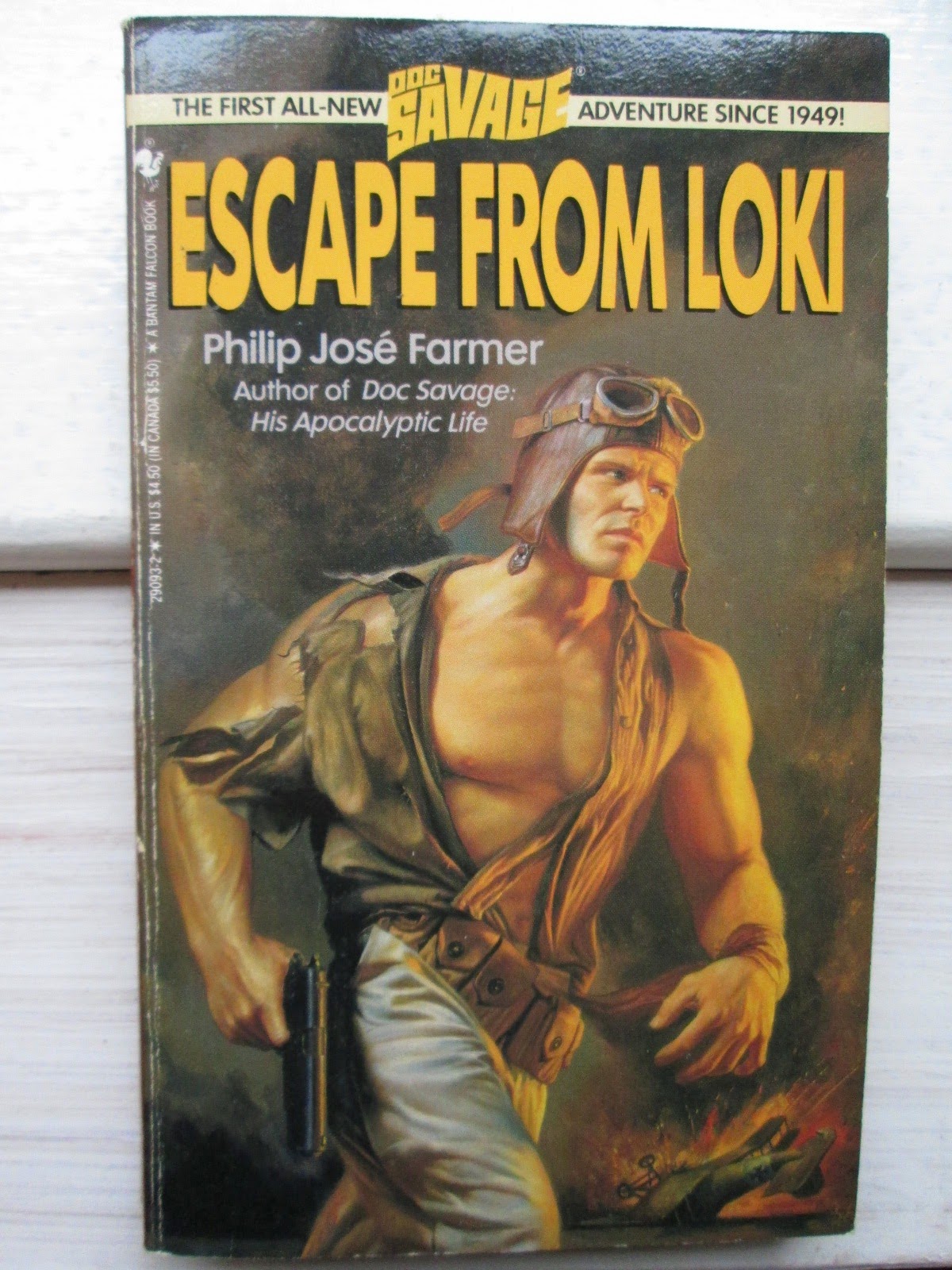