Withnail And I News Roundup - Back In Cinemas! Plus, Uncle Monty's Rolls and I Feel Like A Pig Shat In My Head


If you're reading this blog, there's a fair chance you've seen Withnail and I. In fact, you've probably seen it more times than you can remember, and tend to quote it on a daily basis. But if you've never seen it on the big screen, and you live anywhere near any of the cinemas showing Arrow Films' spanking new restored print, do make the effort. Withnail is a quotable cult comedy, yes, but you need a big screen to really appreciate that it's also a brilliantly shot, beautiful looking movie. Thanks to Arrow's work scanning the original negative, supervised by the film's original Director of Photography Peter Hannan, it's never looked better. You can see the new print at:

If you can't make it to the cinema, and you haven't already bought one of the (very) limited edition personalised ones, you can pre-order Arrow's super-duper new Withnail Blu-ray set here.

The re-release has garnered a five star Guardian review here ("Every line is a quotable joy... I feel an intense envy for people who are about to see this for the first time." Amen to that!), and a fun look at the film's influence on fashion here. There's even an entertaining article in the Telegraph (and that's not a sentence I often have call to use) here.

This just in... Uncle Monty's Rolls is up for sale! The Steeple Times has the details here. Its original owner, one Nubar Gulbenkian, was quite a character, it would appear. A thrice married, flamboyantly bearded Armenian playboy, he was evidently also a fan of my favourite writer Saki, as he once paraphrased him by nicking his line about cooks, and applying it to his wives: “I’ve had good wives, as wives go, and as wives go, two of them went."

In other news, The Brunswick Yard in Penrith (Penrith!!), where Withnail Books' Little Shop is located, played host this weekend to its first Oktoberfest, joining forces with the funsters at the Moo Bar to present German beer, sausage (and pizza), and music (the amazing Jed on the Rädern der Stahls and a live performance by Beachmaster).

Rather more than just a few ales were consumed, and yes, the next morning I both had a bastard behind the eyes, and felt like a pig shat in my head. Mr Robinson, those descriptions are perfect. 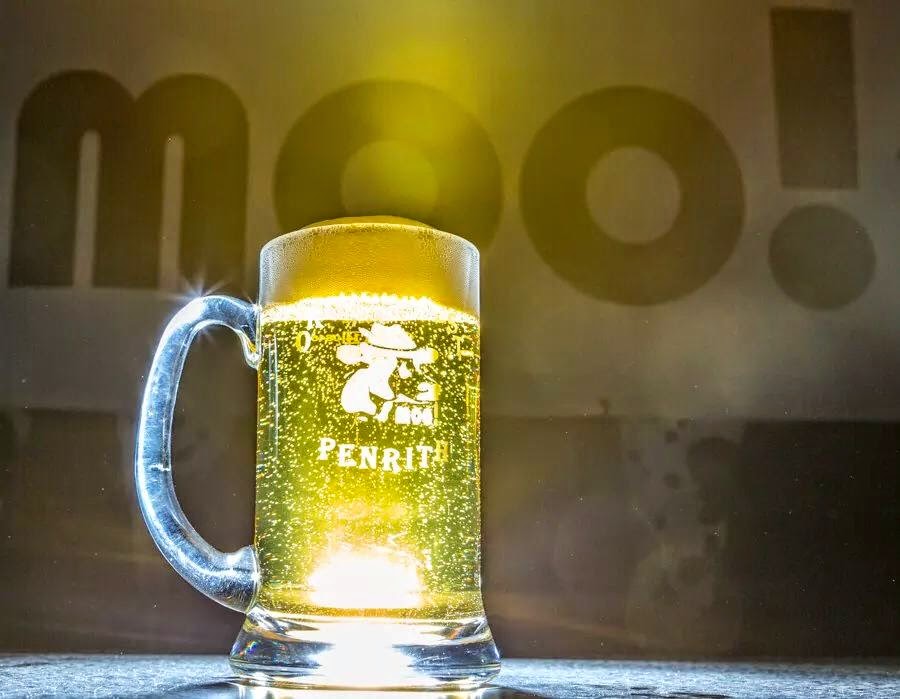 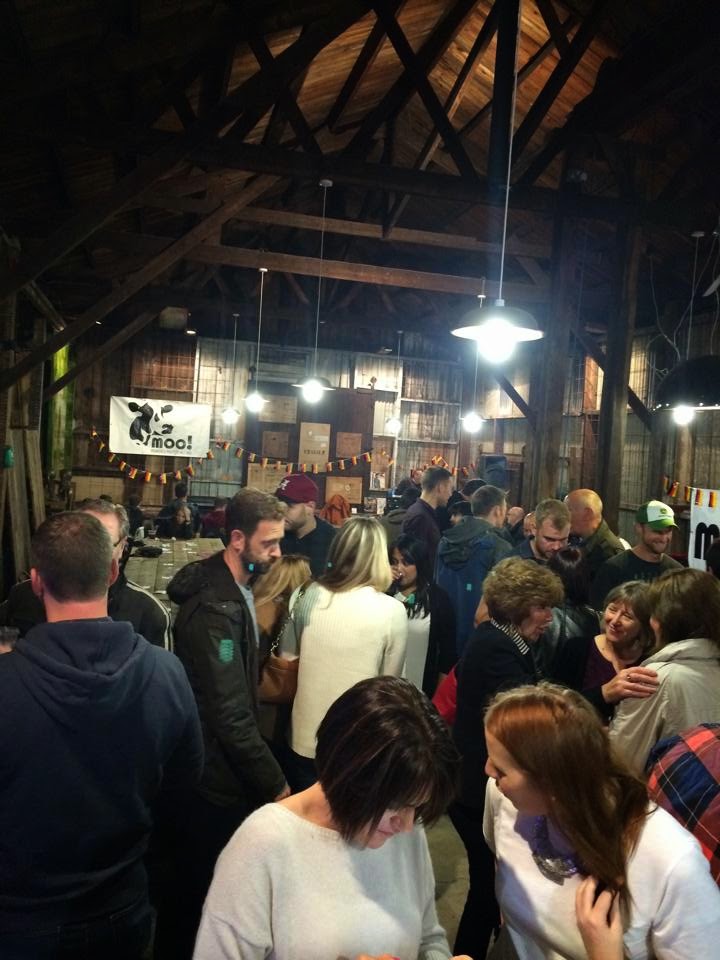 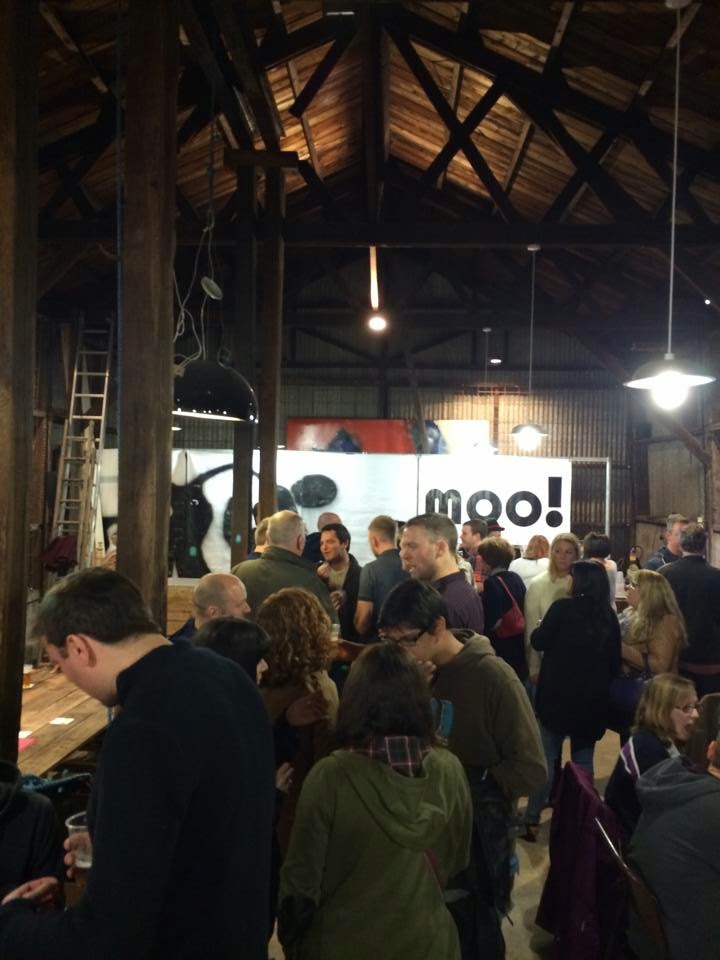 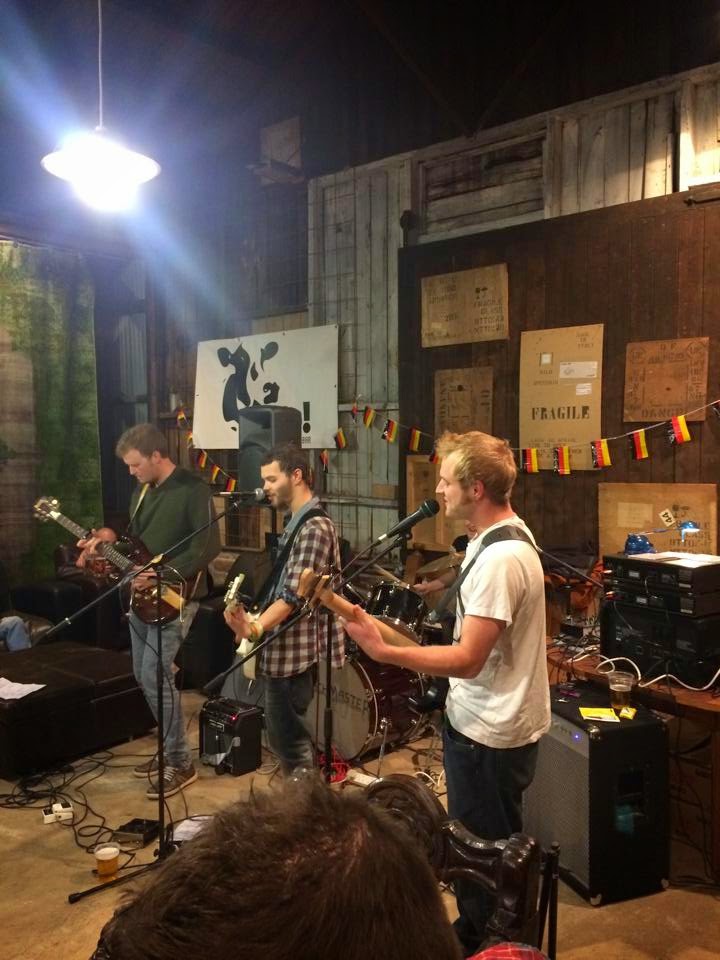 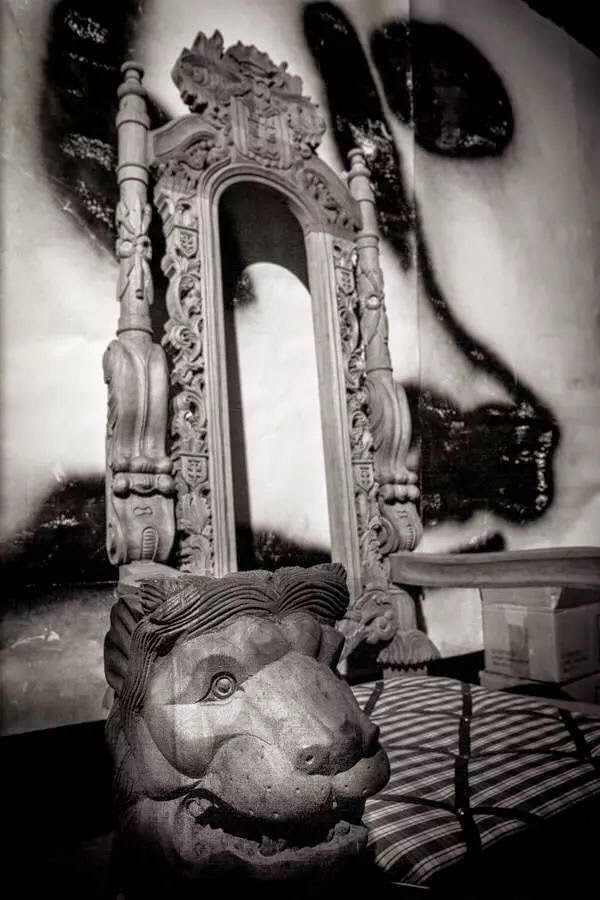 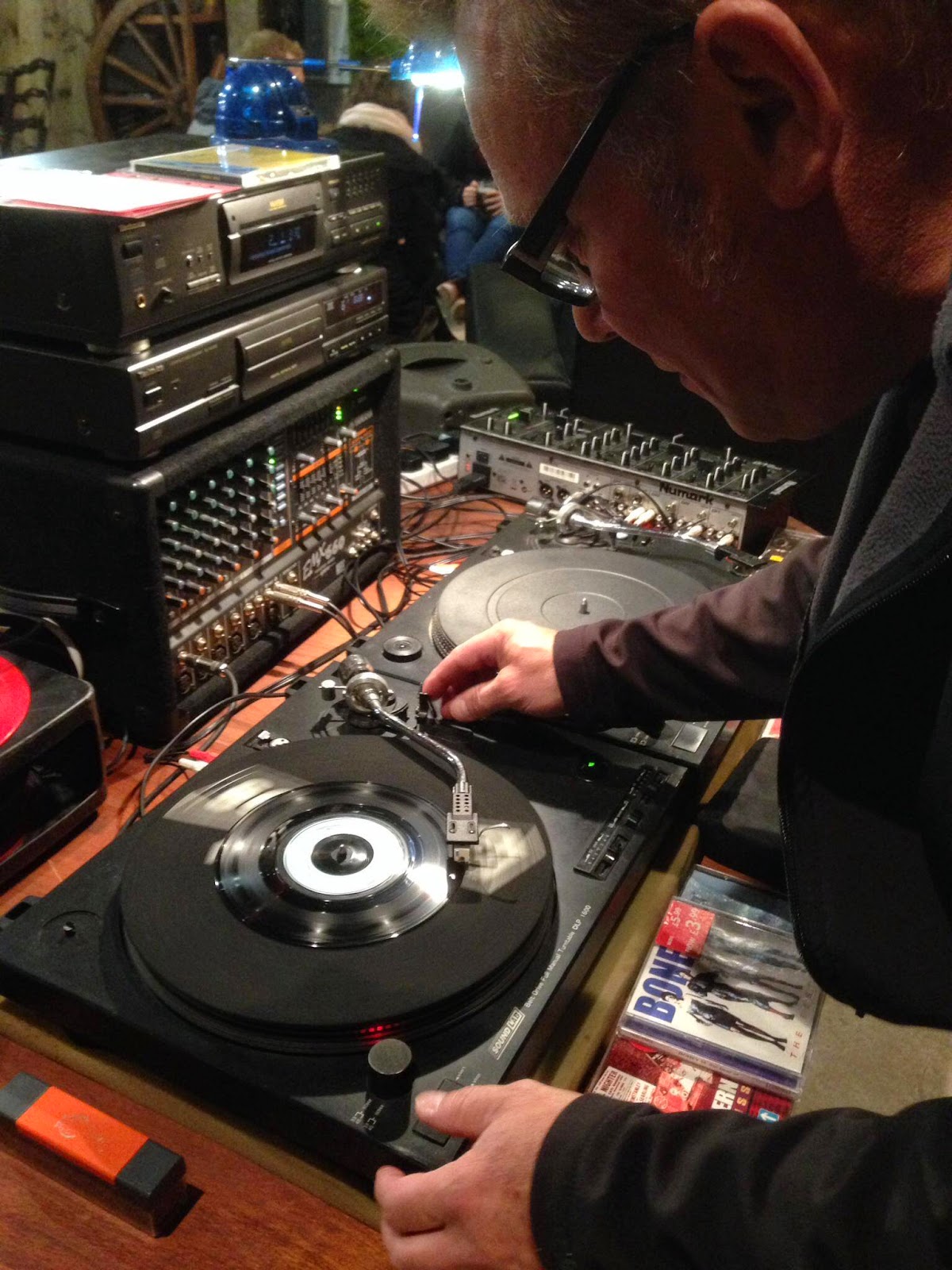 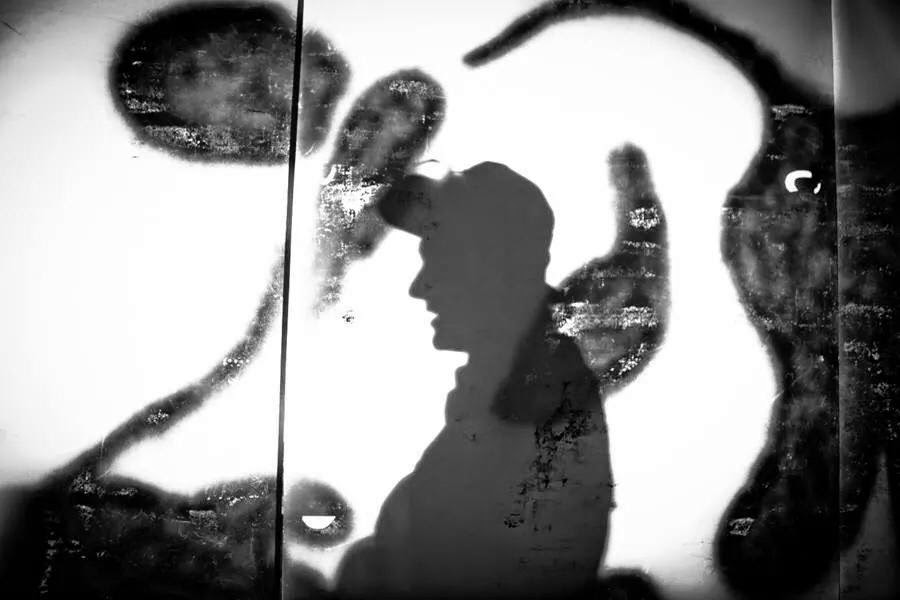 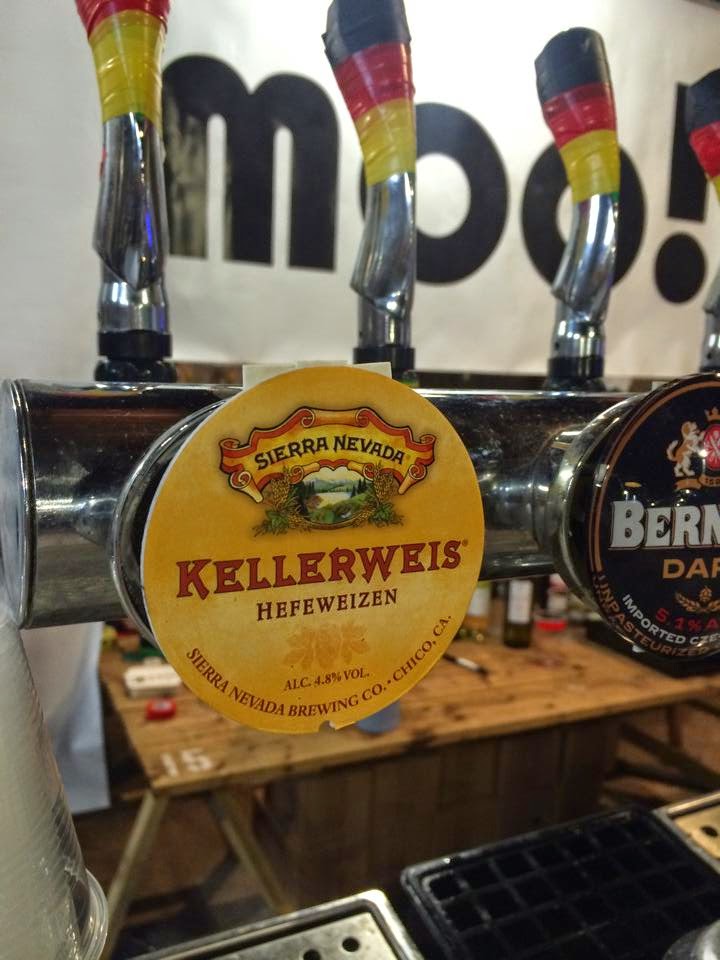