Biggles Gets A Bastard Behind the Eyes

Blog's a bit late this week... mainly due to Sunday being a bit of a washout after a Saturday night lock-in at the Robin Hood, which featured a near-encounter with the local darts legend The Phantom Arrow (it's a very long story).

Anyway, Sunday was given over to a Bastard Behind the Eyes, hence no blogging.

To make up for that, here's some jolly nice pictures of Biggles, from a pile of his adventures which has just arrived in the Little Shop. Nothing to excite the hardcore collector I fear, but lots of reading for those that like that sort of thing. The copy of Biggles Takes a Holiday is a 1949 first edition, but it's seen better days. Some bluff cove has even seen fit to stub out his cigar on page 87, leaving a ruddy great burnt hole into page 88.

The illustrations (by 'Stead', aka Leslie Leonard Stead) are rather spiffing though. 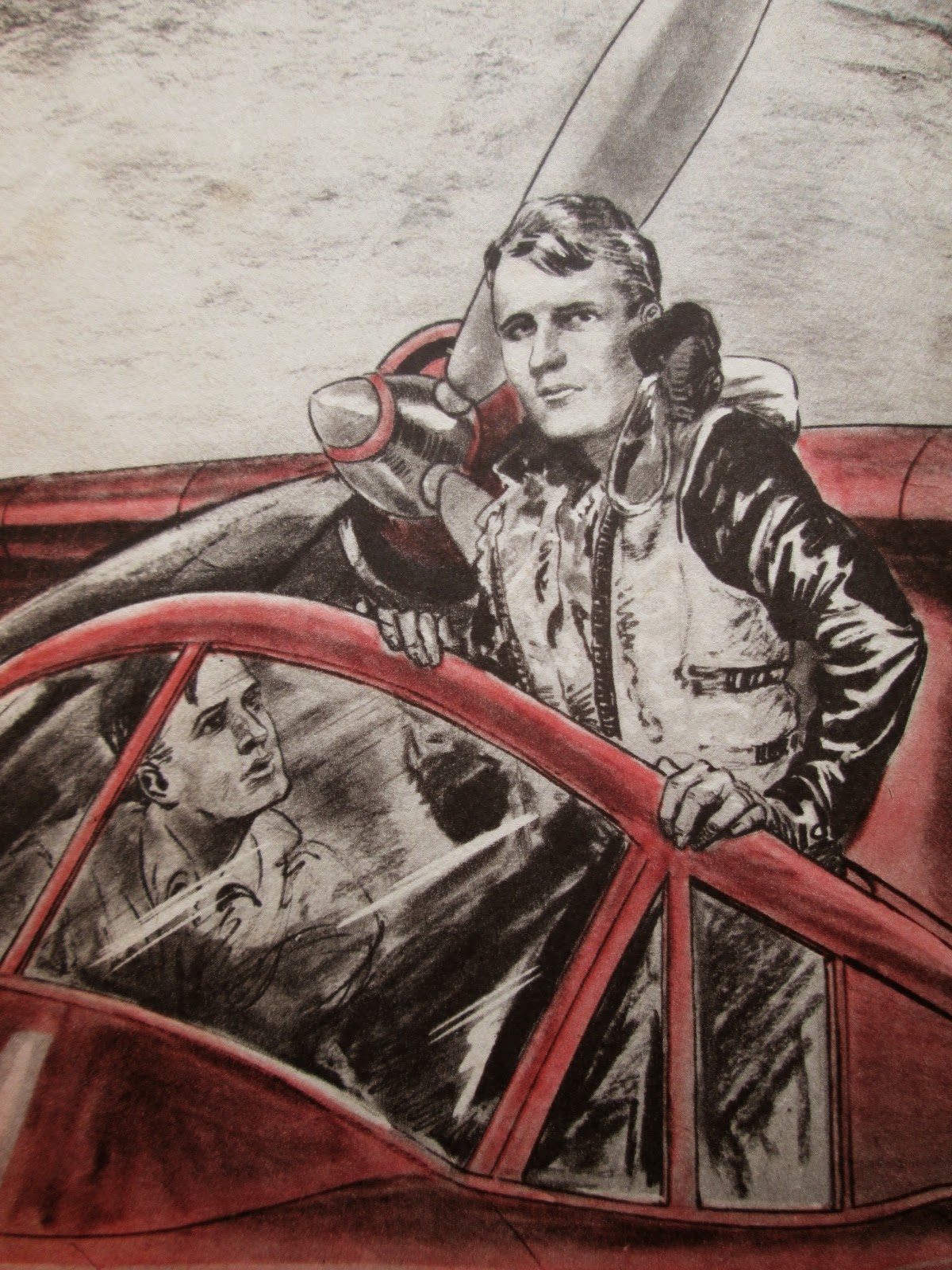 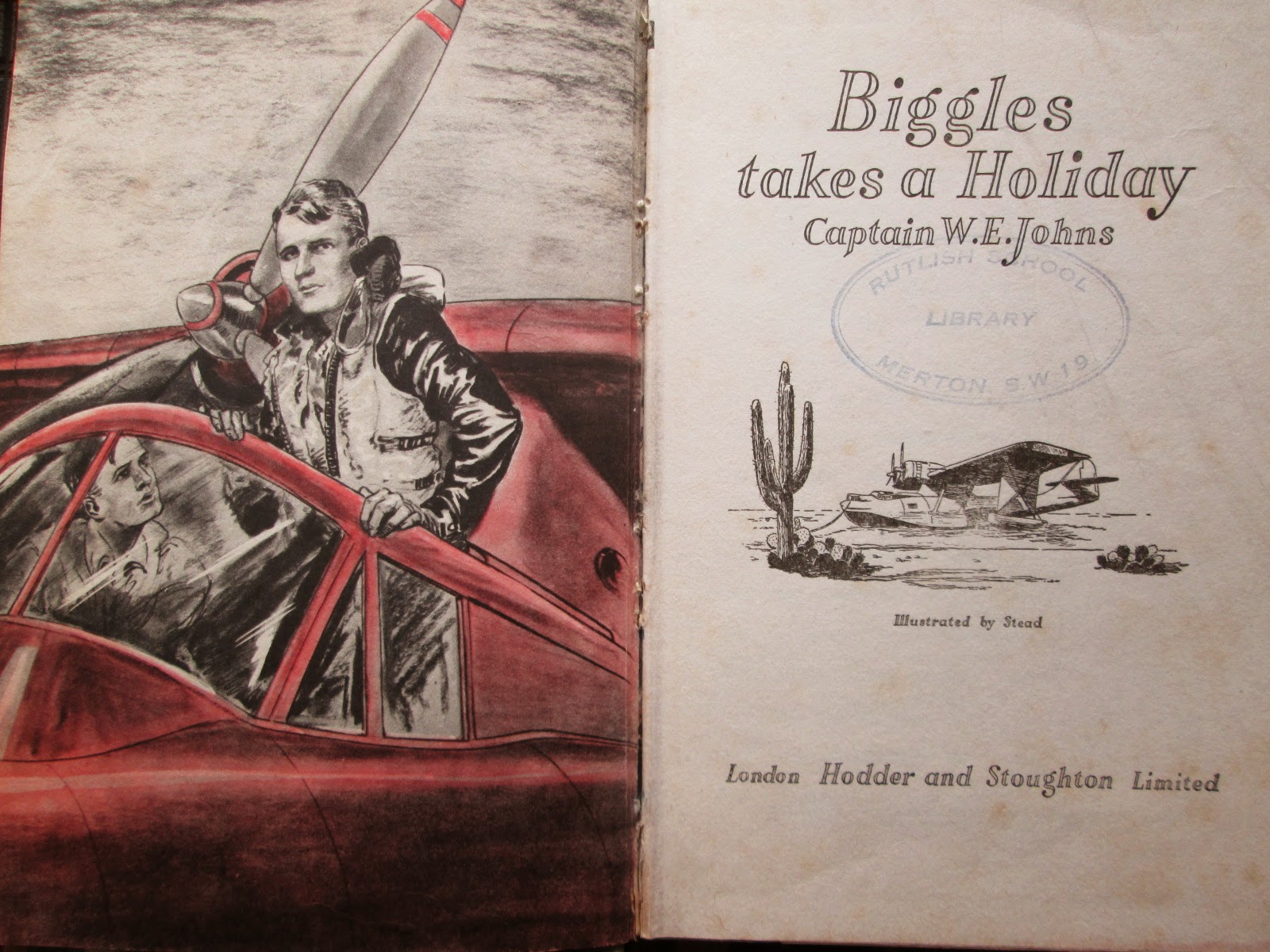 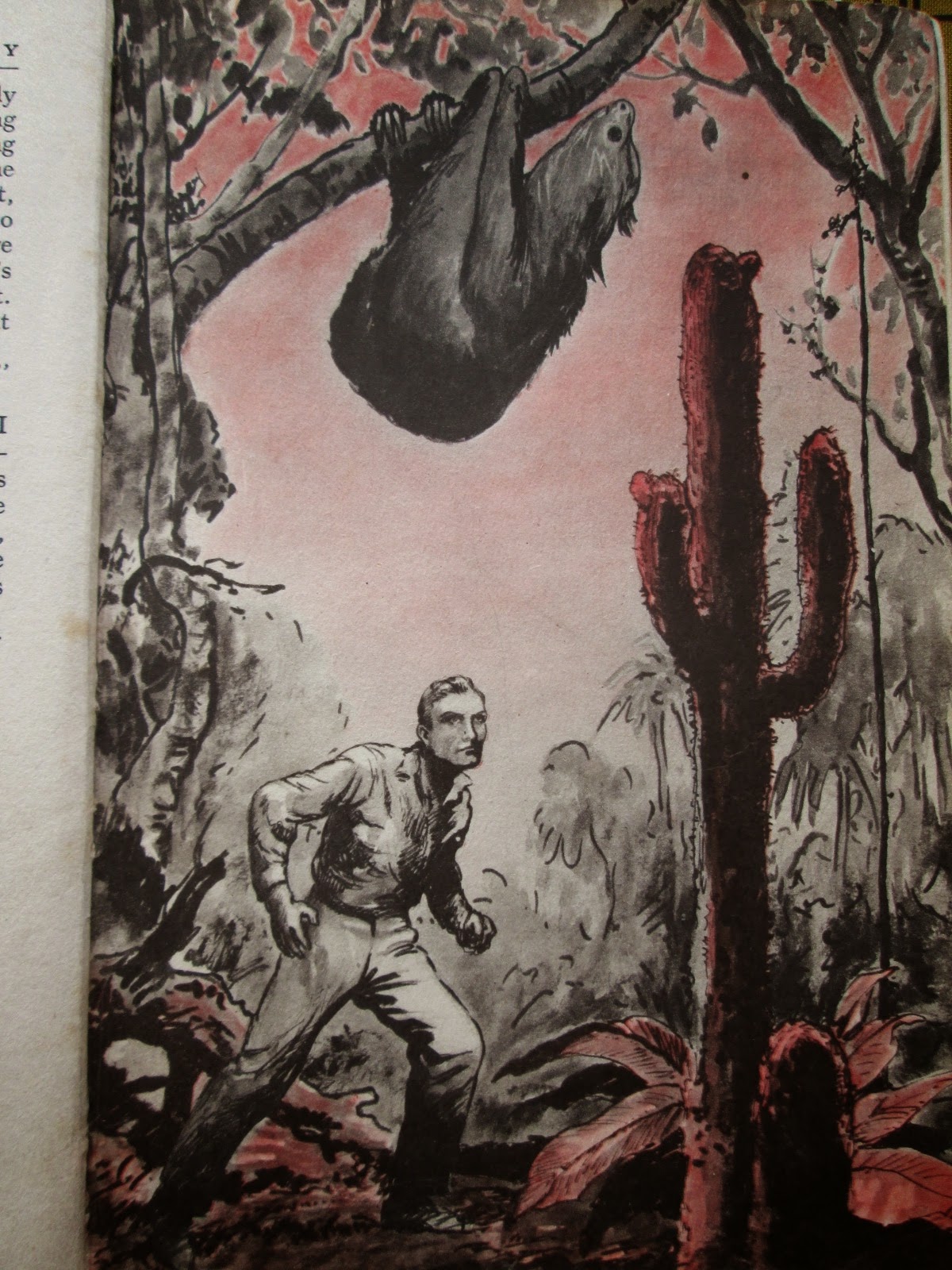 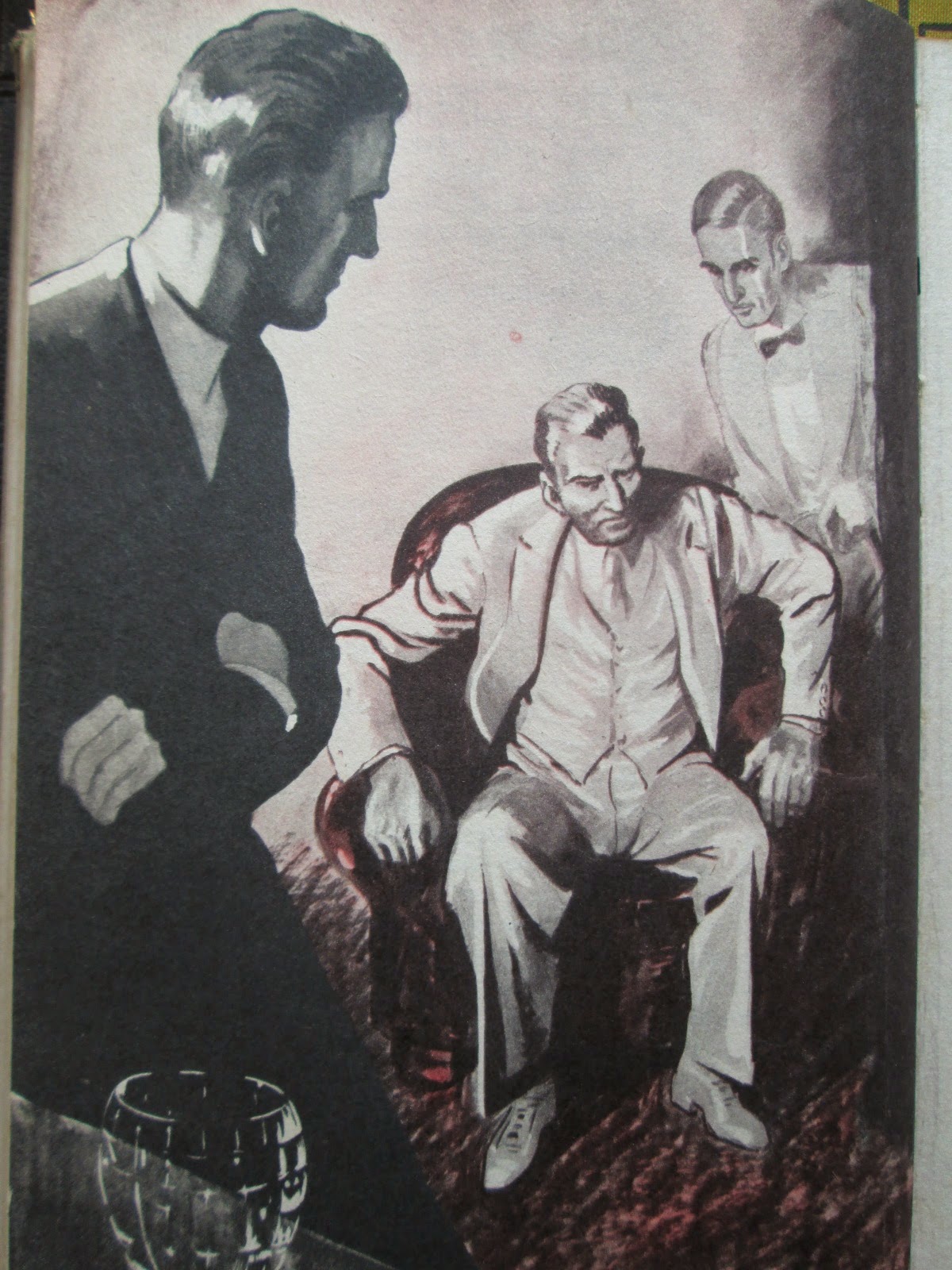 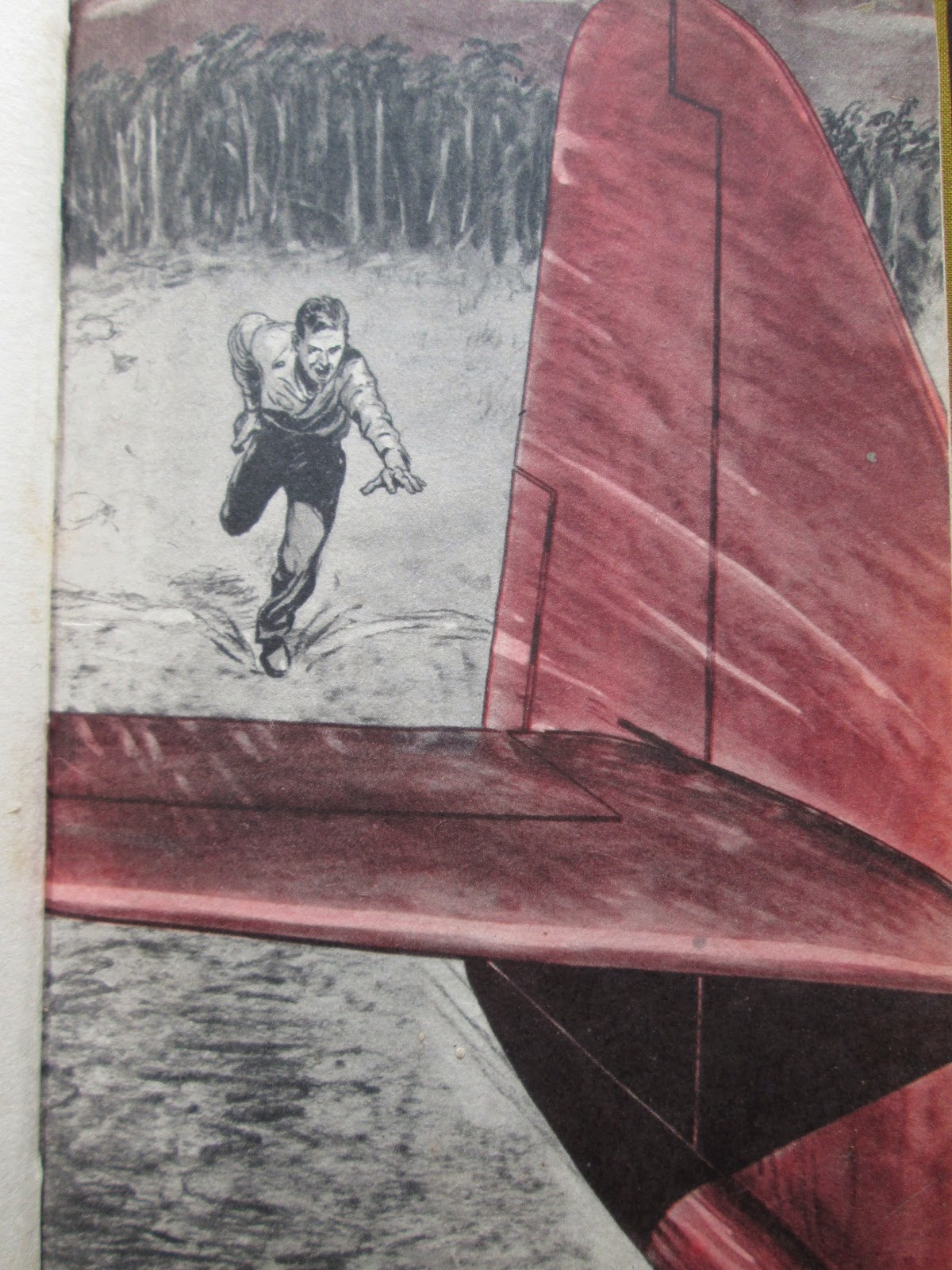 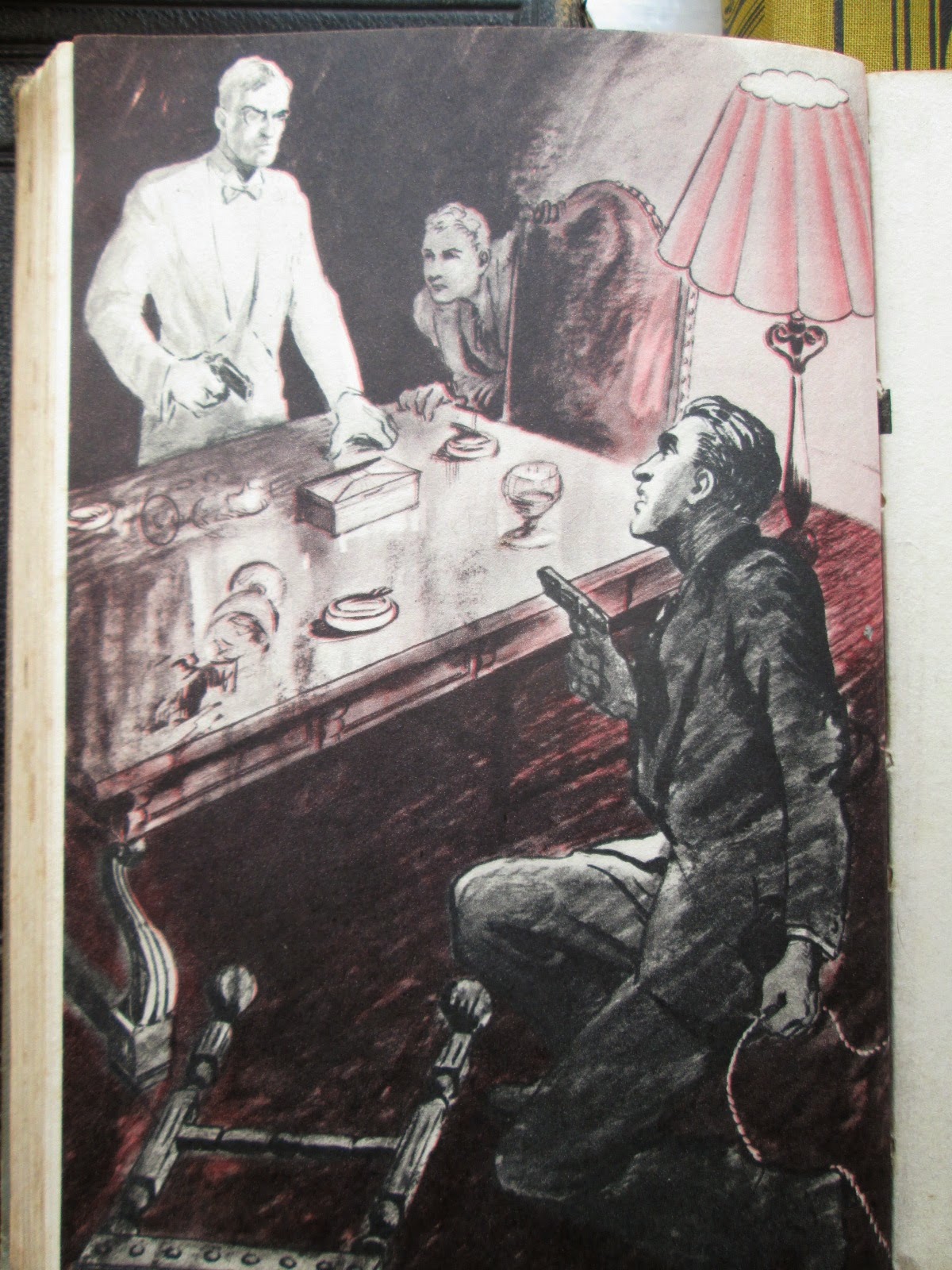 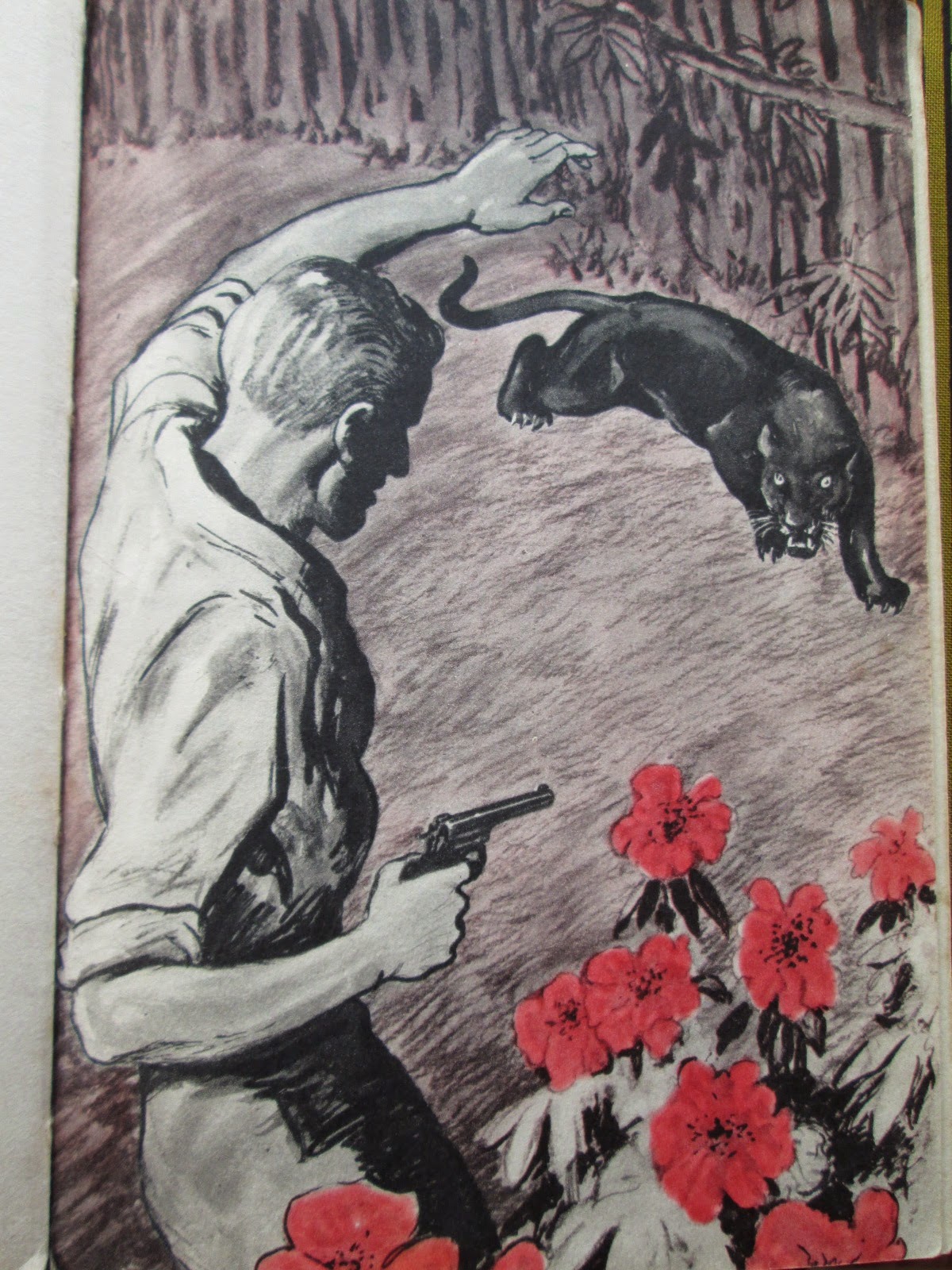 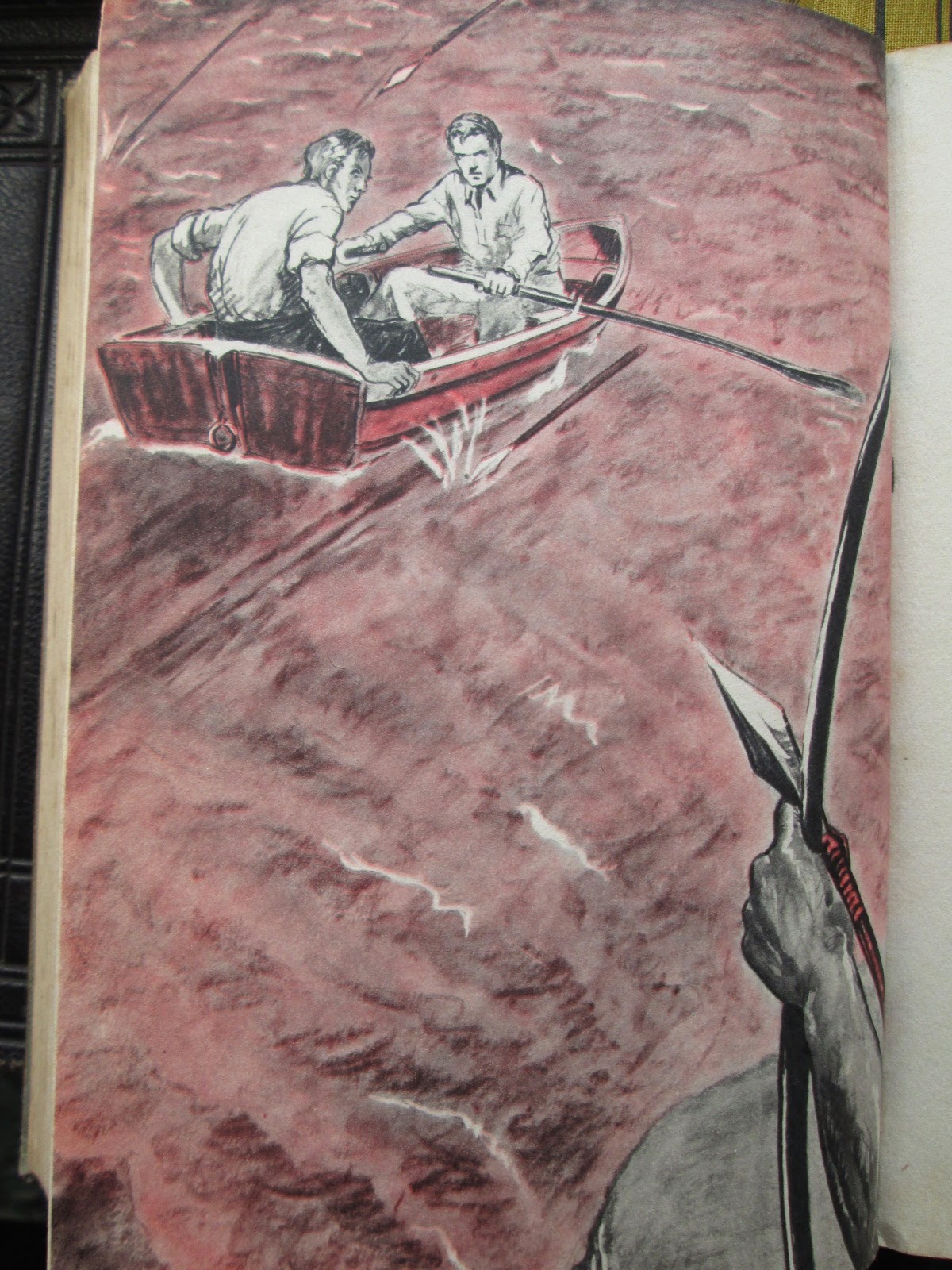 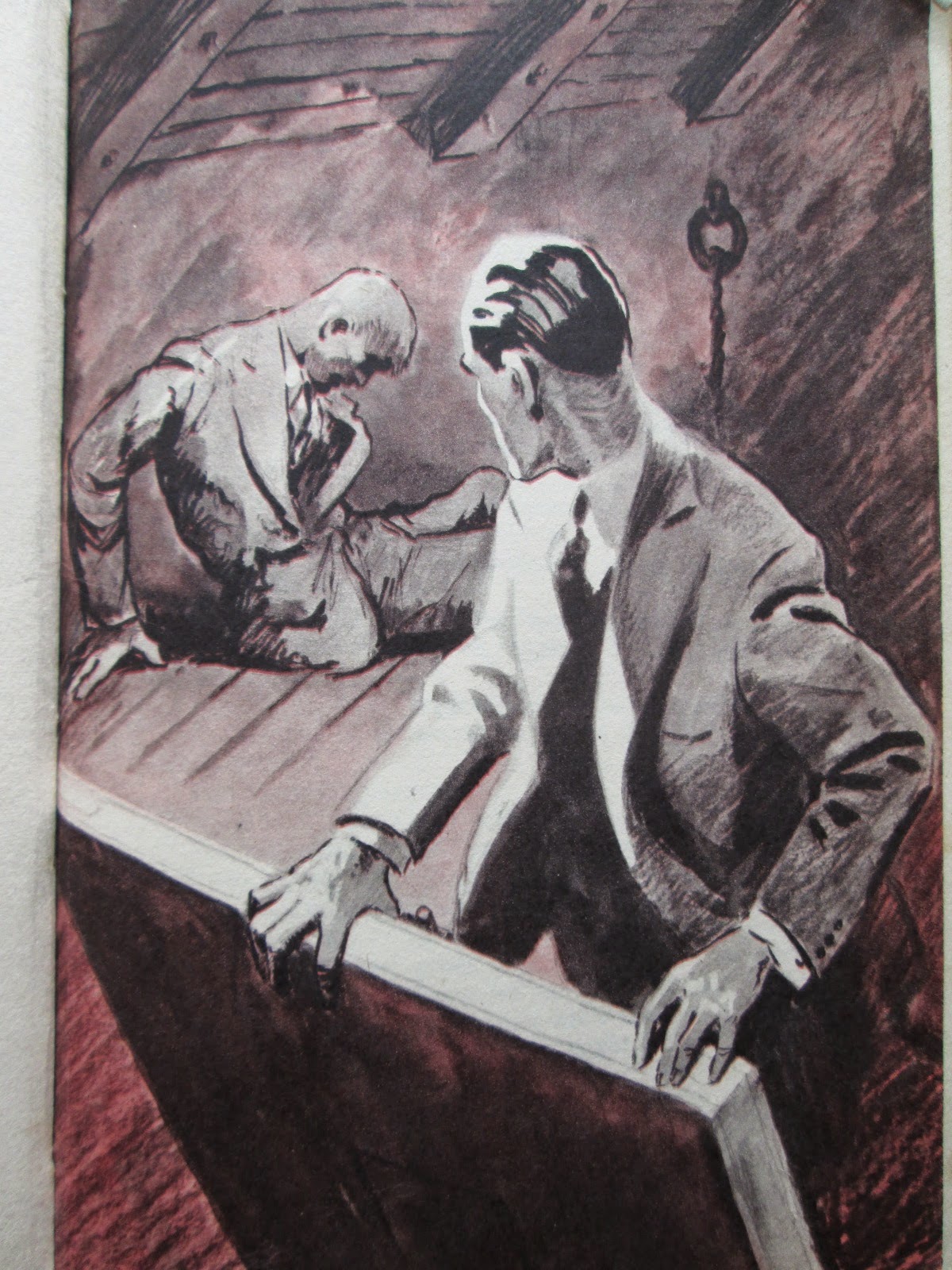 This has always been my favourite bit of Biggles though... 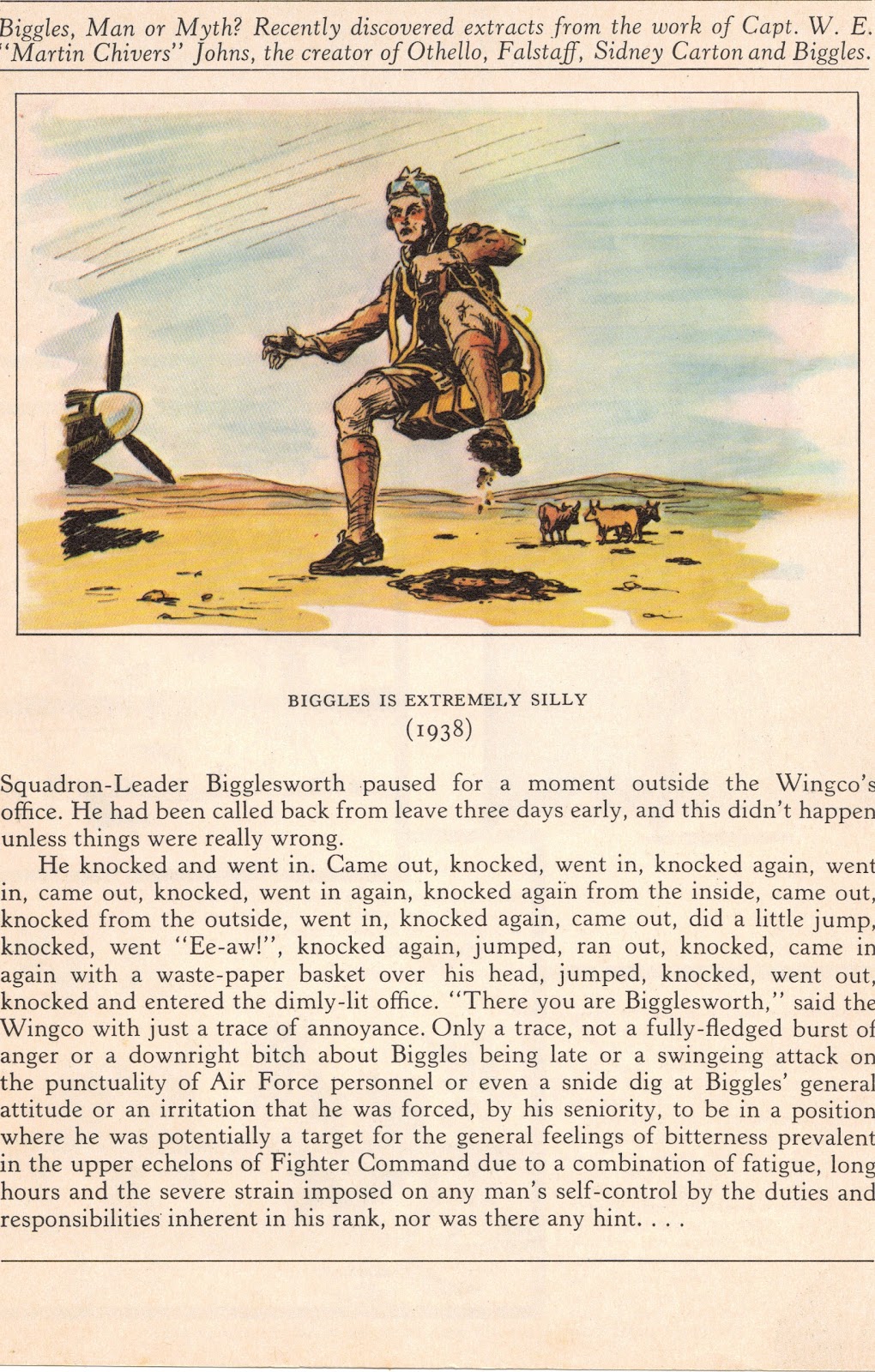 I was delighted to discover that thanks to dedicated fan Roger Harris, the original artwork the Biggles figure was copied from for the above now resides chez Palin... 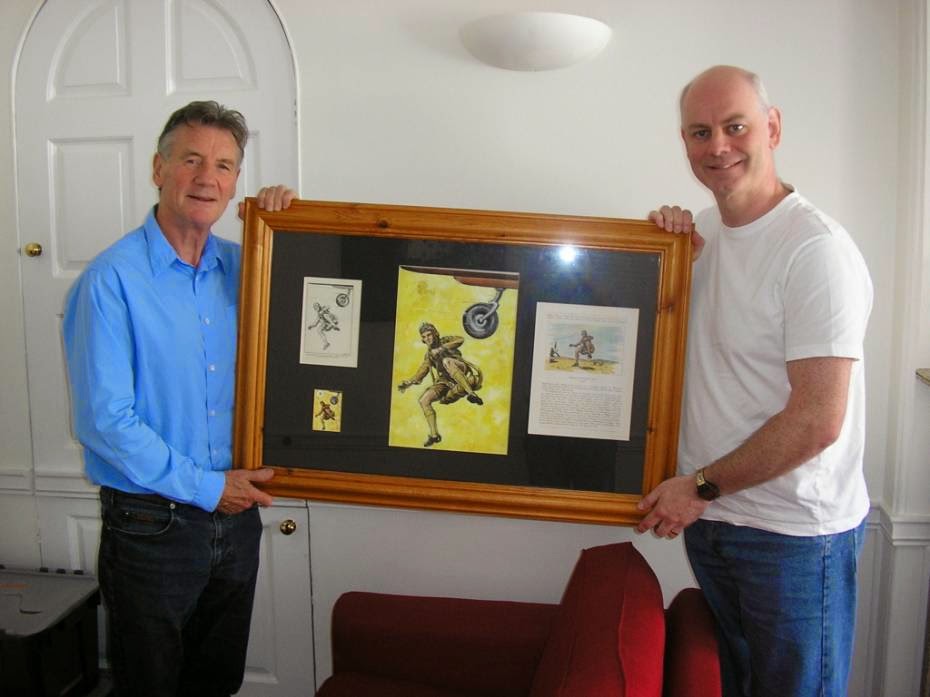