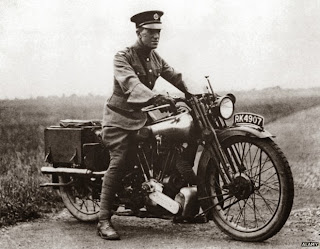 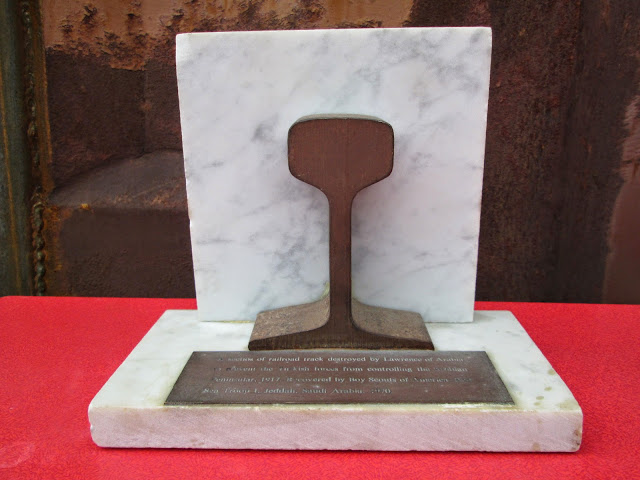 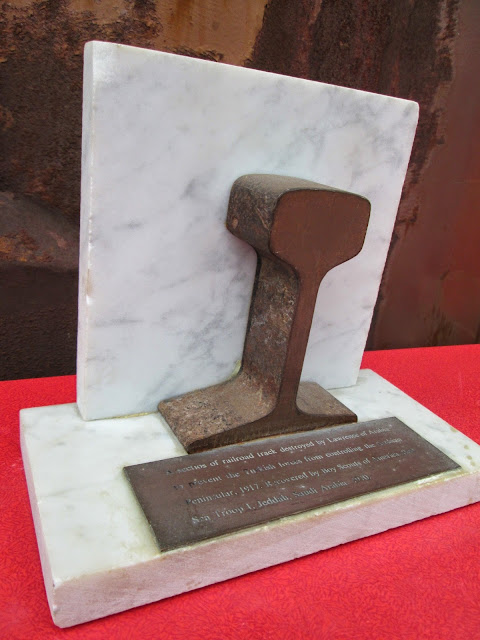 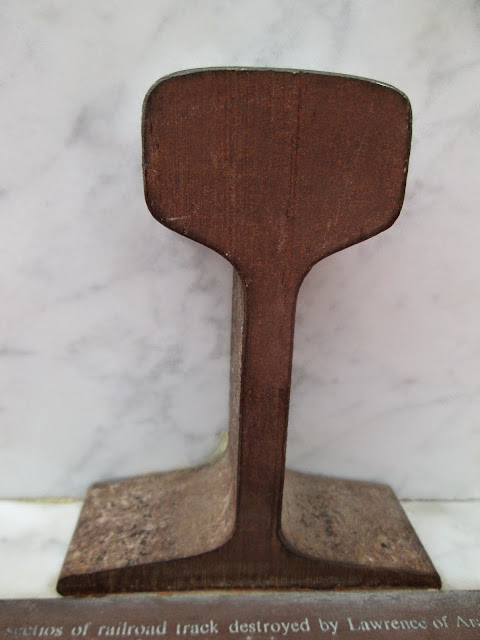 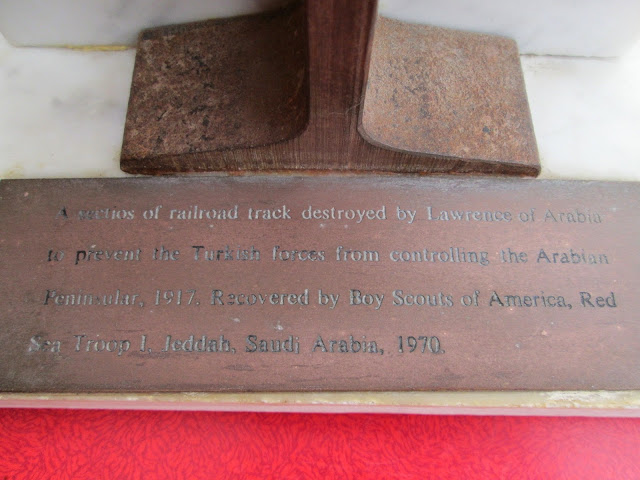 2017 UPDATE: This link to the National Trust's collection of item's at Lawrence's cottage Cloud's Hill features a familiar-looking object... more proof that this piece is the real McCoy...
Posted by Withnail Books at 19:08