It's just over twenty years since Jeremy Brett died. I've enjoyed plenty of actors in the role over the years, but anyone who thinks there's ever been a better Sherlock Holmes is just plain wrong.

Much has been written about how Brett 'became' Holmes in a way that was somewhat unhealthy. While much of this is hyperbole, it is fair to say that some of the more extreme aspects of Brett's own character certainly didn't hurt when it came to creating a mesmerising Sherlock on screen.

Above all though, Brett just wanted to embody Arthur Conan Doyle's creation. For him, the text was sacrosanct, and any question about the character could be answered by going back to the stories. Similarly, for him, the original Sydney Paget illustrations were the visual source. Hence his delight in recreating them for the TV series (with thanks to this blog...) 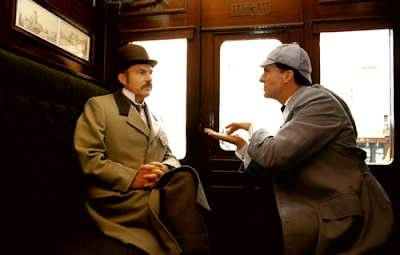 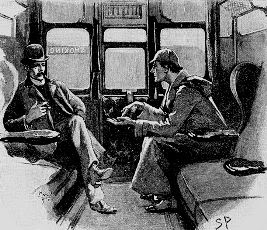 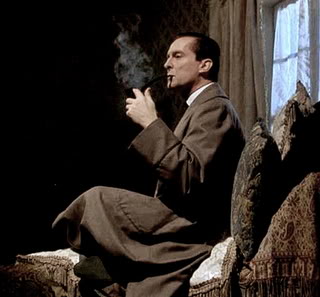 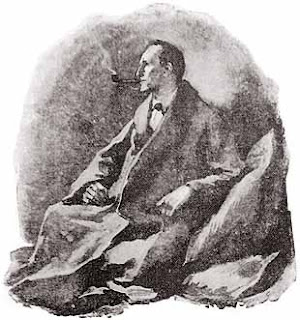 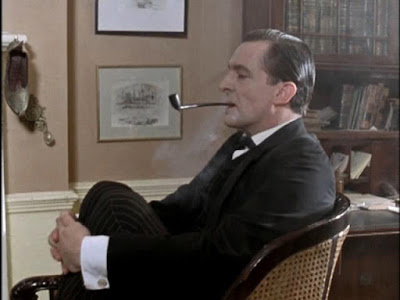 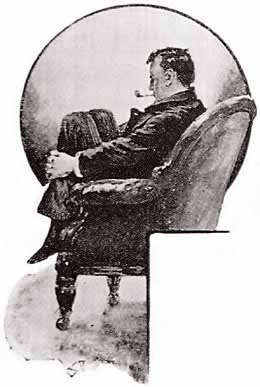 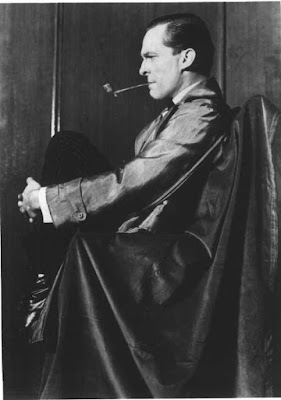 There are several books about Brett as Holmes. Annoyingly, they are in so much demand from Sherlockians that they command rather high prices. Expect to pay £50+ for all but the last of these, though at least Bending the Willow is available as a cheaper ebook, and A Study in Celluloid is back in print from Gasogene Press. 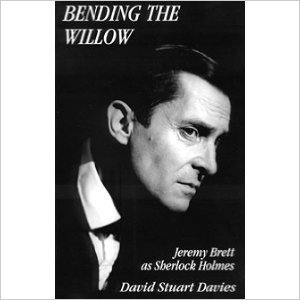 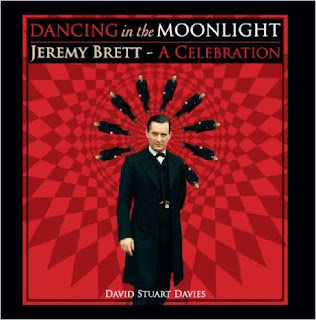 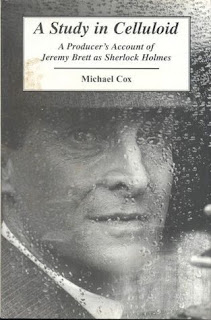 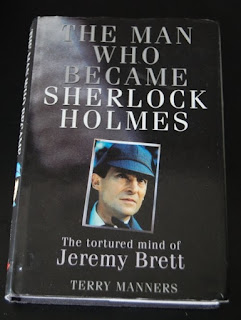 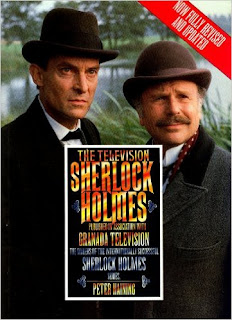