Watch Withnail at Uncle Monty's on the 30th Anniversary! 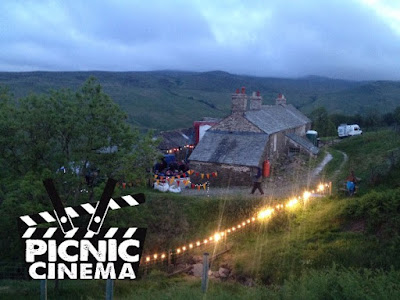 The now-annual 'Withnailer Weekend' at Sleddale Hall, aka Crow Crag, aka Uncle Monty's cottage in the country, is already a legendary event.

It's a chance to watch the film at the very location it was shot: if you want to know more, just click the link above that says 'Watching Withnail at Uncle Monty's' to read/look at a frankly overlong photo-essay I did a few years back.

The event always sells out, but this year the tickets are bound to go super-fast, as 2017 is of course the 30th anniversary of the film's original release.

Picnic Cinema, who organise the whole shindig, have just this minute announced this year's dates:

The tickets are not yet on sale, but to be notified as soon as they are, click on