Not for sale promotional books for Hotels No.1:

Icons at the Pump Room

I have two books that I intend to sell which can be described as 'not for sale promotional books produced for hotels', so hey presto, my first series of linked posts! Try not to get too excited.

I've actually got various books which were created as promotional items, and never intended for sale. They don't have prices on the back, or ISBNs, and some of them are printed to a very high standard: one title I have, an illustrated history of a tea company which was originally given away to shareholders, has a quarter cloth binding, and even a full cloth slipcase.

This week's book is not quite as posh as that; it's a paperback, but printed on nice thick matte paper, and it's full of nothing but black and white photos of, yes, Icons. 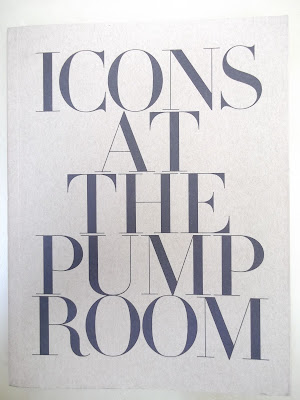 For decades, the Pump Room at the Ambassador East Hotel in Chicago was the restaurant/bar where all the celebrities would go when they were in town. This collection of press and publicity photos of the great and the good, all pictured in the Pump Room or elesewhere in the hotel, was printed last year, and sent to the press to mark the reopening of the fabled venue at what is now The Public Hotel (which looks rather lovely, but rather expensive).

I've no idea how many copies were printed, but I'd be surprised if it was more than a few hundred. Only a handful have made their way into the secondary market in the US (where the asking price is $30-$45), and currently none (other than this one) are on sale in the UK. I found this copy in a second hand book shop in Brixton. Perhaps it was sent to a journalist at a UK-based travel magazine or supplement. Who knows, but like the vast majority of such promotional efforts, it was evidently discarded pretty quickly by its recipient, who probably gets piles of PR tat every week.

This book ain't tat though; it's great. It's about 150 pages of full bleed photos, all of them unfamiliar, and some of them absolute corkers. How about this one of a very young and utterly luminous Sigourney Weaver... 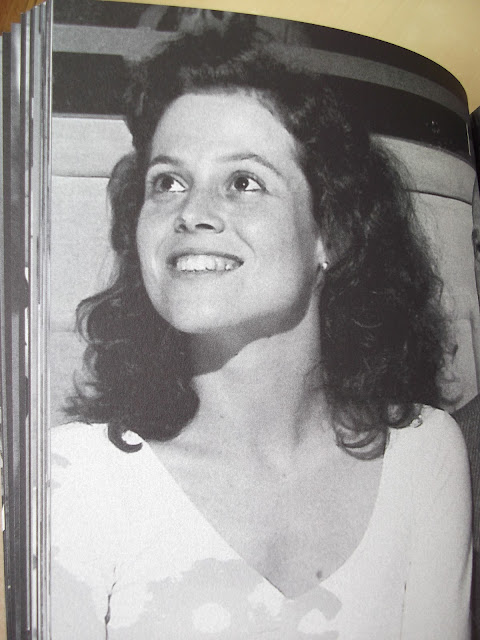 Then there's a spread featuring two of the cooler human beings ever to have walked the Earth: 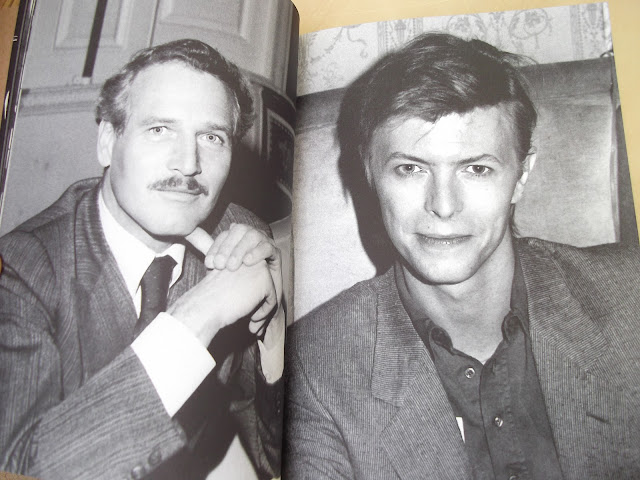 This is a good one of some of the Brat Pack in their pomp: 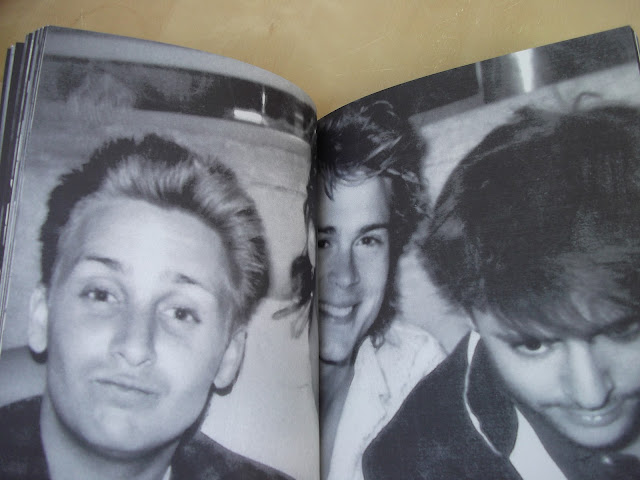 Janet Leigh and Tony Curtis back when they were King and Queen of Hollywood: 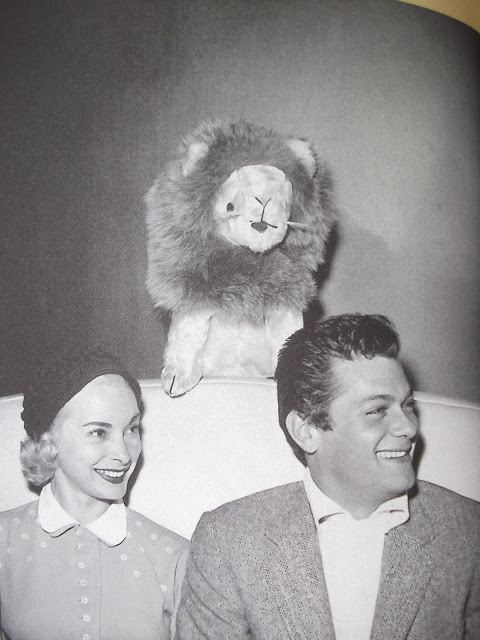 ... and Dustin Hoffman, mucking about in a hotel porter's hat: 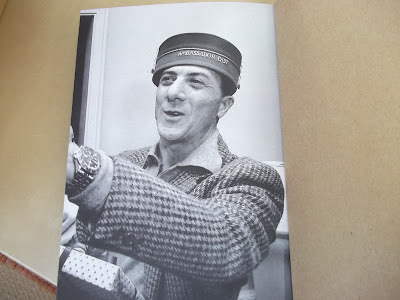 In fact, thanks to this this site, here are thumbnails of a bunch of the photos in the book. How many Icons can you identify? 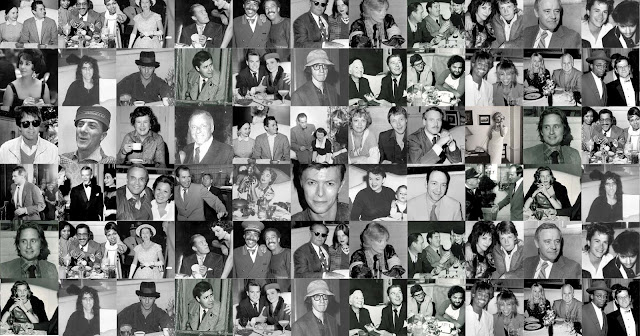 Stay tuned for the second and last entry in this captivating 'not for sale promotional books produced for hotels' series, a title which manages to shed light on both Russell Crowe's daily habits and Boba Fett's family...