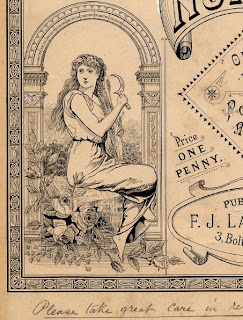 A collector I've been corresponding with has sent me these scans of some pieces he owns, which he's kindly said can be shared here. They're two wonderful examples of hand drawn magazine covers, each followed by the printed version (the second one with an additional colour at the printing stage).

The first piece of art has the written annotation to the printer 'Please take great care in reproducing this', and they evidently did: the printed version is barely distinguishable from the original. The periodicals these come from appear to be pretty much lost in the mists of time, as is the artist H. L. Heatly (googling didn't turn up much), though Wikipedia informs us that George Robert Sims, the top-billed writer on the Cherry Blossom issue, was a successful author, dramatist and campaigning journalist who ended up gambling away his fortune. He had some fun on the way though:

In 1876, Sims penned a satiric open letter "To a Fashionable Tragedian", humorously accusing actor-producer Henry Irving of inciting mass murder by emphasising the gore in his Shakespeare plays and of paying bribes to critics. Irving sued Sims and his editor Harry Sampson for libel, but after an apology he withdrew the legal action.

Anyway, the art. Presumably pencil then ink onto art board, so not a lot of room for mistakes... Though you can see a hint of tippex (or whatever it was called then) in one of the close-ups. 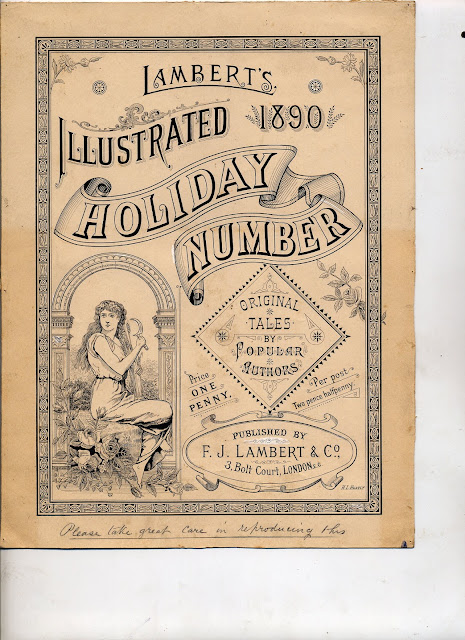 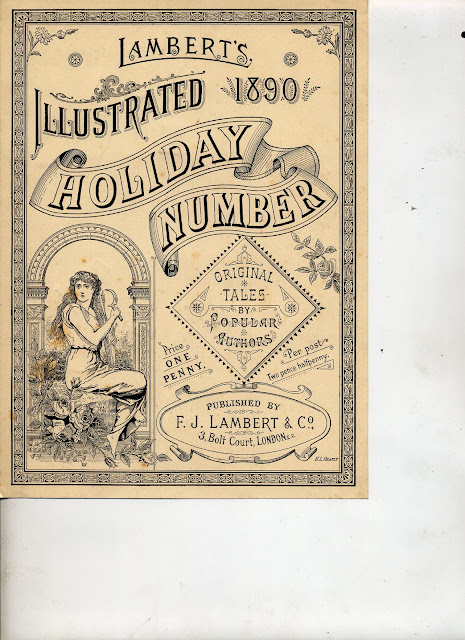 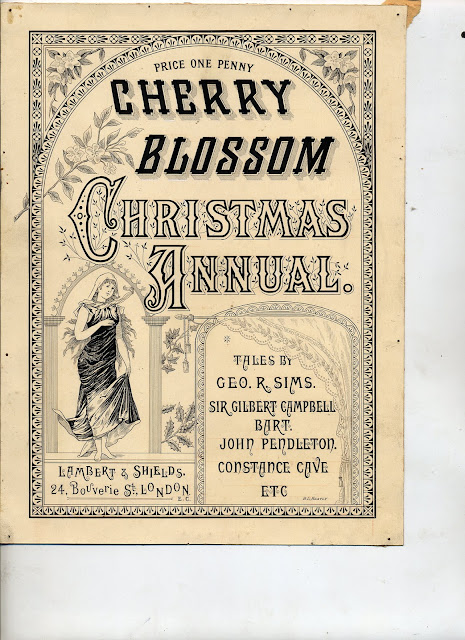 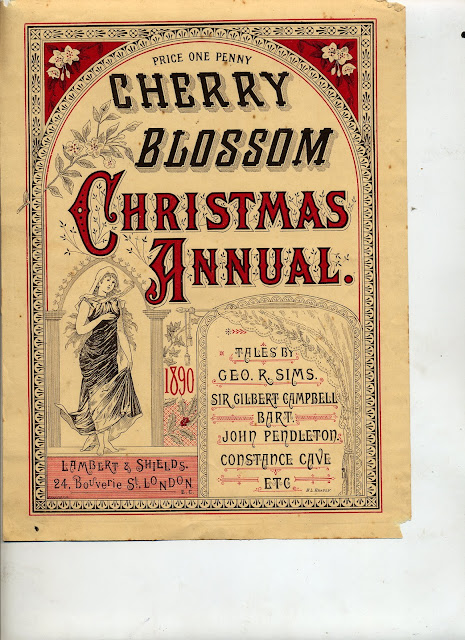 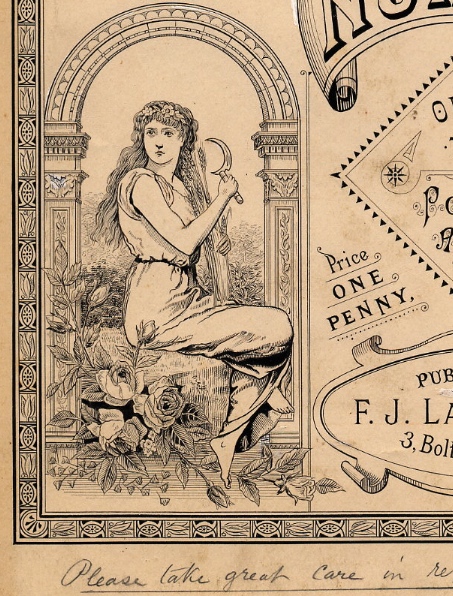 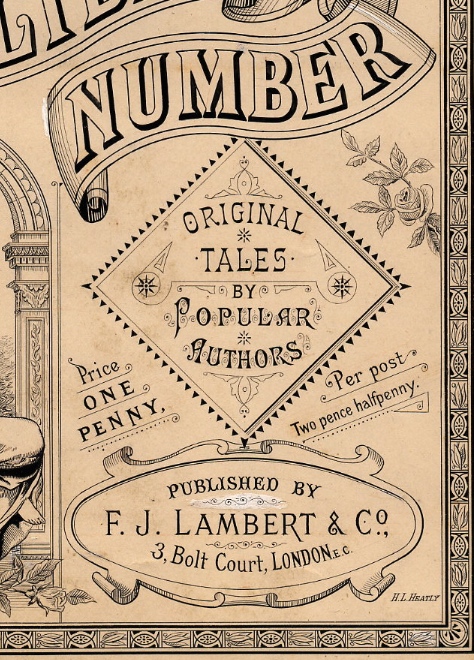 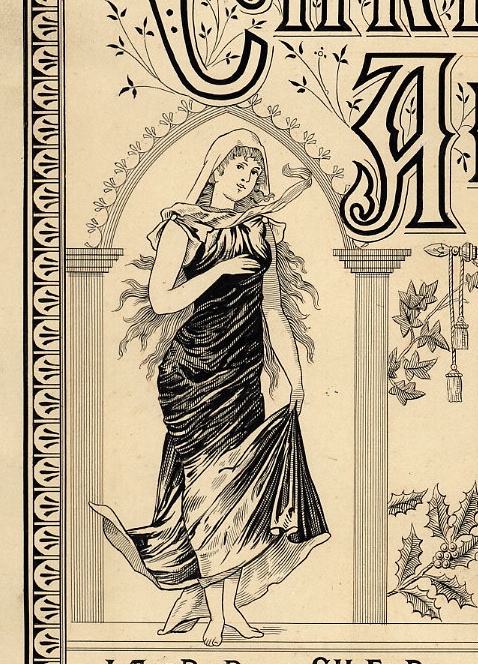 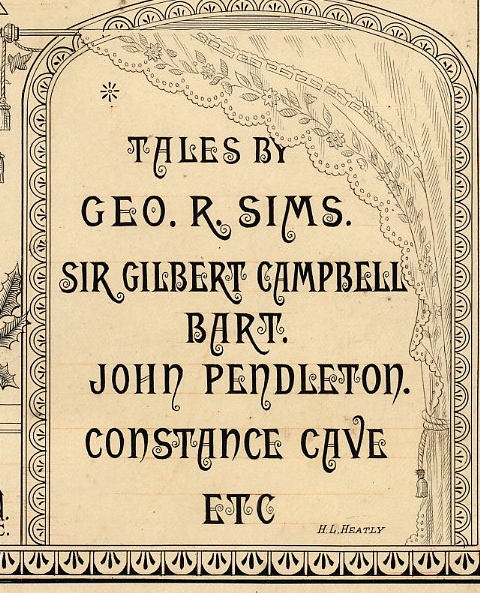