Are these the best ever images of Frankenstein's Creature?

There have been hundreds of editions of Mary Shelley's Frankenstein, or The Modern Prometheus (to give it its full title). The first to feature an illustration of the Creature was, I believe, the third edition, which had this as a frontispiece: 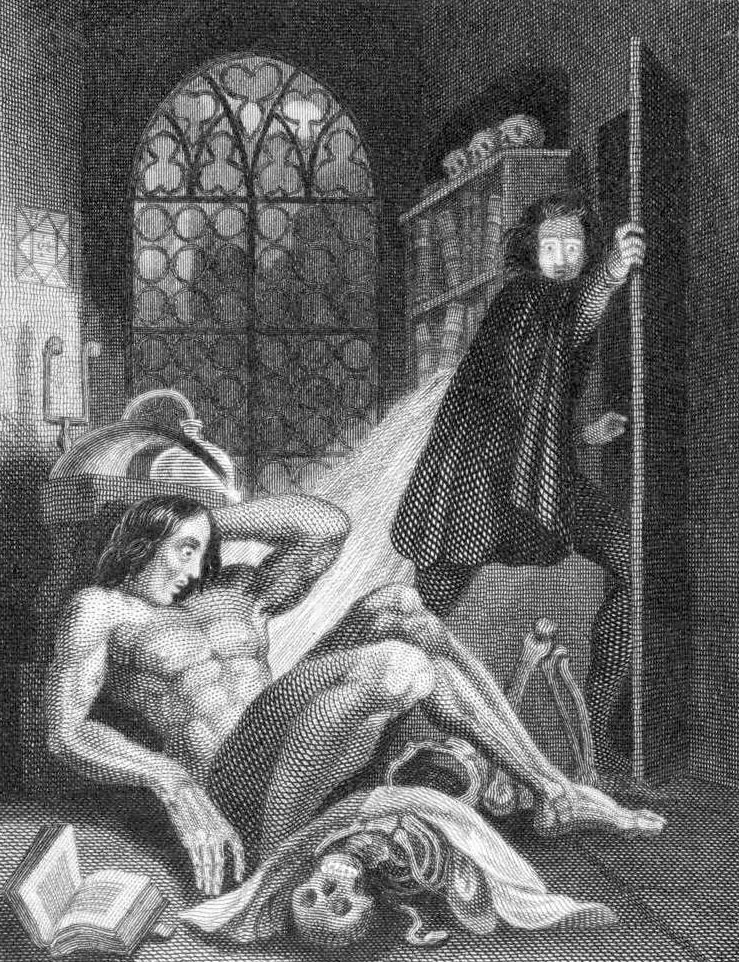 Since then, The Creature has taken many forms, especially on screen. Here's the fabulously named Charles Stanton Ogle as the Monster in the first film adaptation, from 1910:

Boris Karloff's flat head and bolted neck is still the visual image that comes to mind for most people (sorry Robert DeNiro), though for my money, you have to go back to the page to find the best representations of the Creature. Bernie Wrightson's version deserves an honourable mention, but best of all is Barry Moser's. His beautifully horrible illustrations for the Pennyroyal Press edition are breathtaking, in my humble opinion. Prepare to take out a mortgage if you want a copy of the original fine press version, though there is a somewhat more affordable paperback edition (a copy of which came, and swiftly went, from the Little Shop). The paperback does not contain these colour illustrations of the Creature, however... They really are the stuff of nightmares. 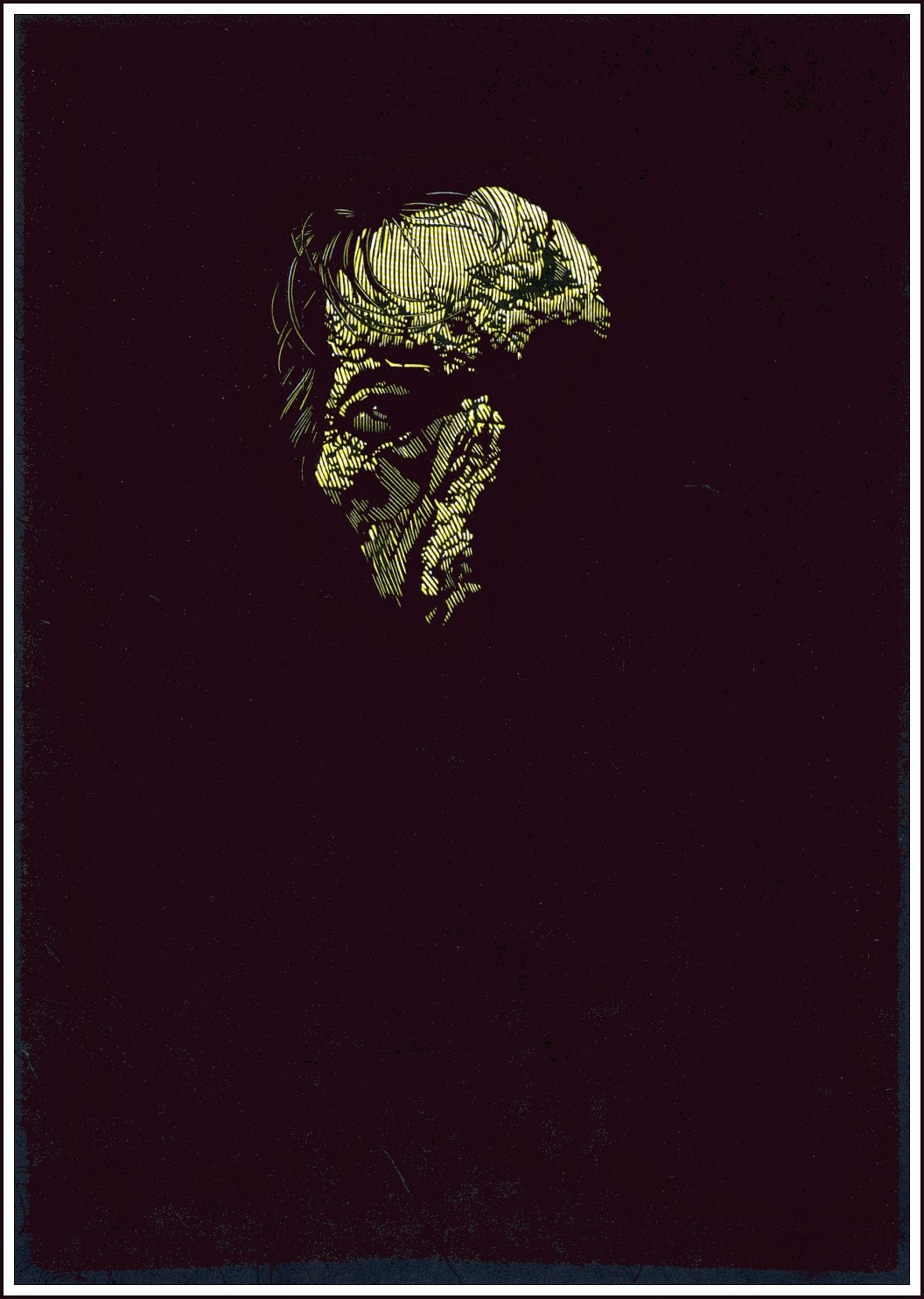 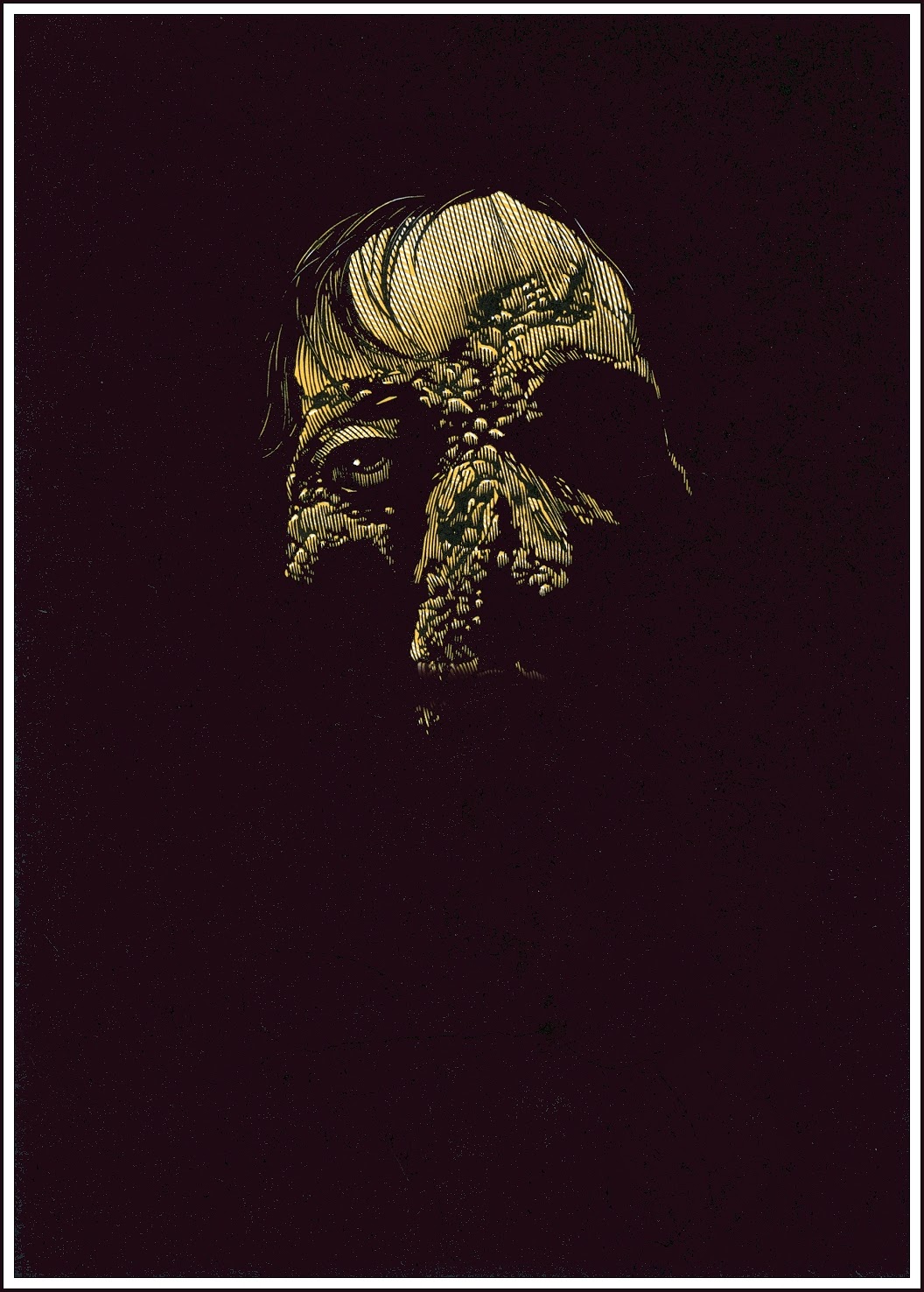 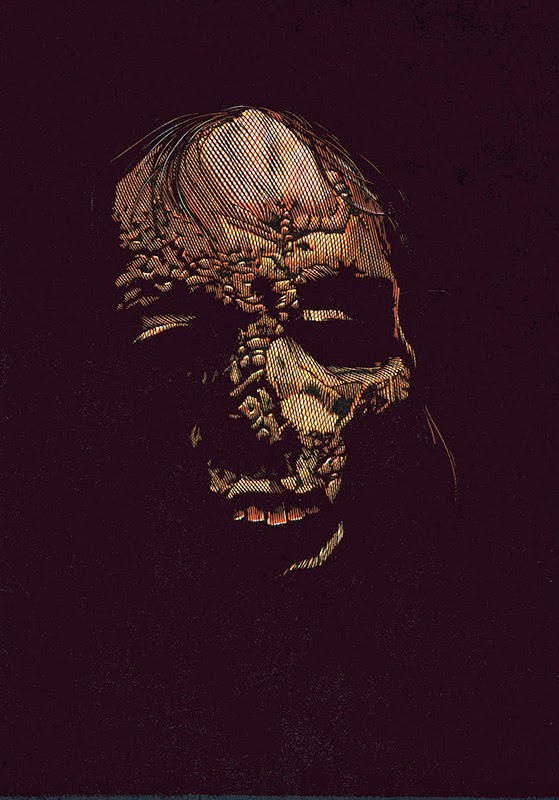 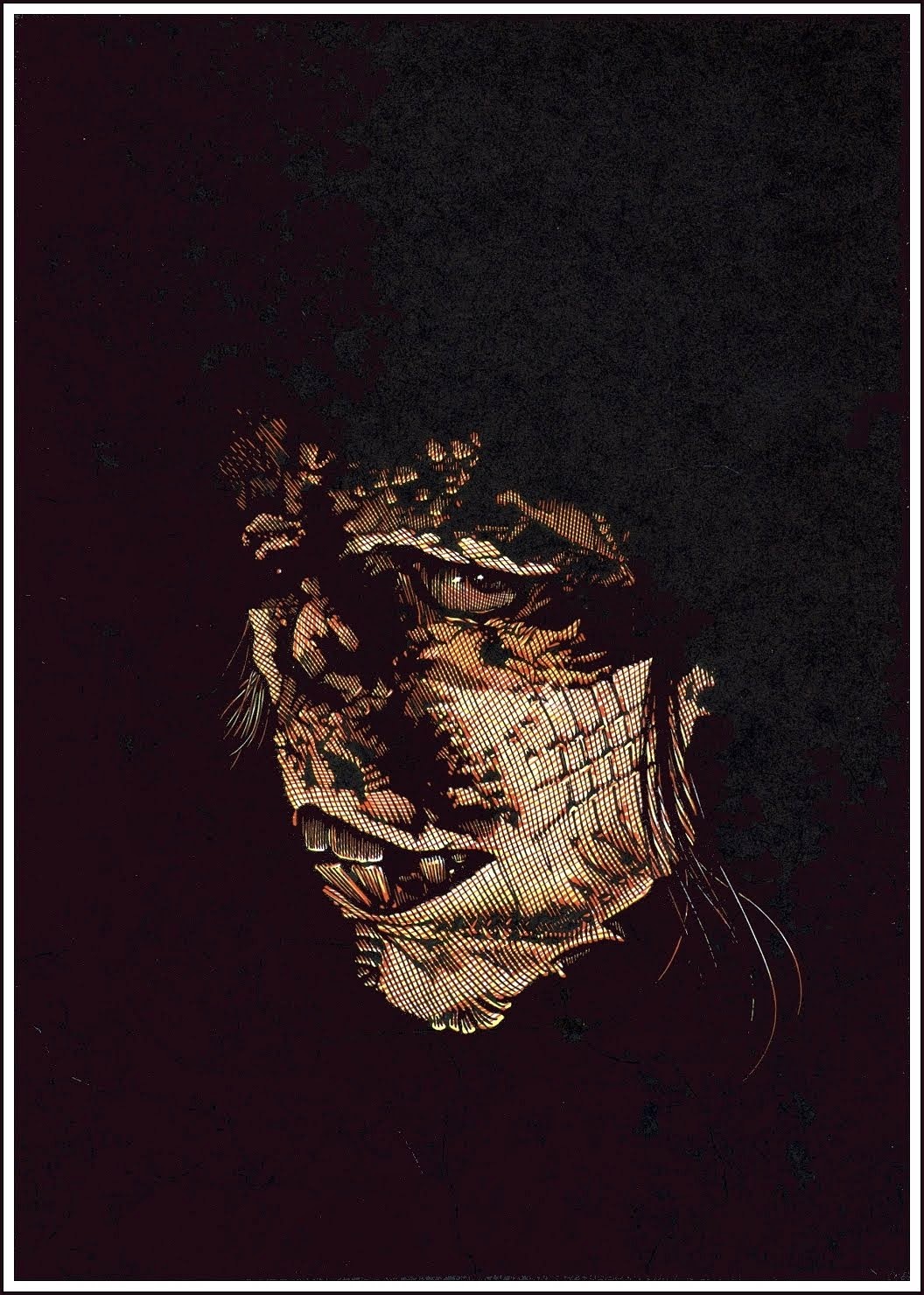 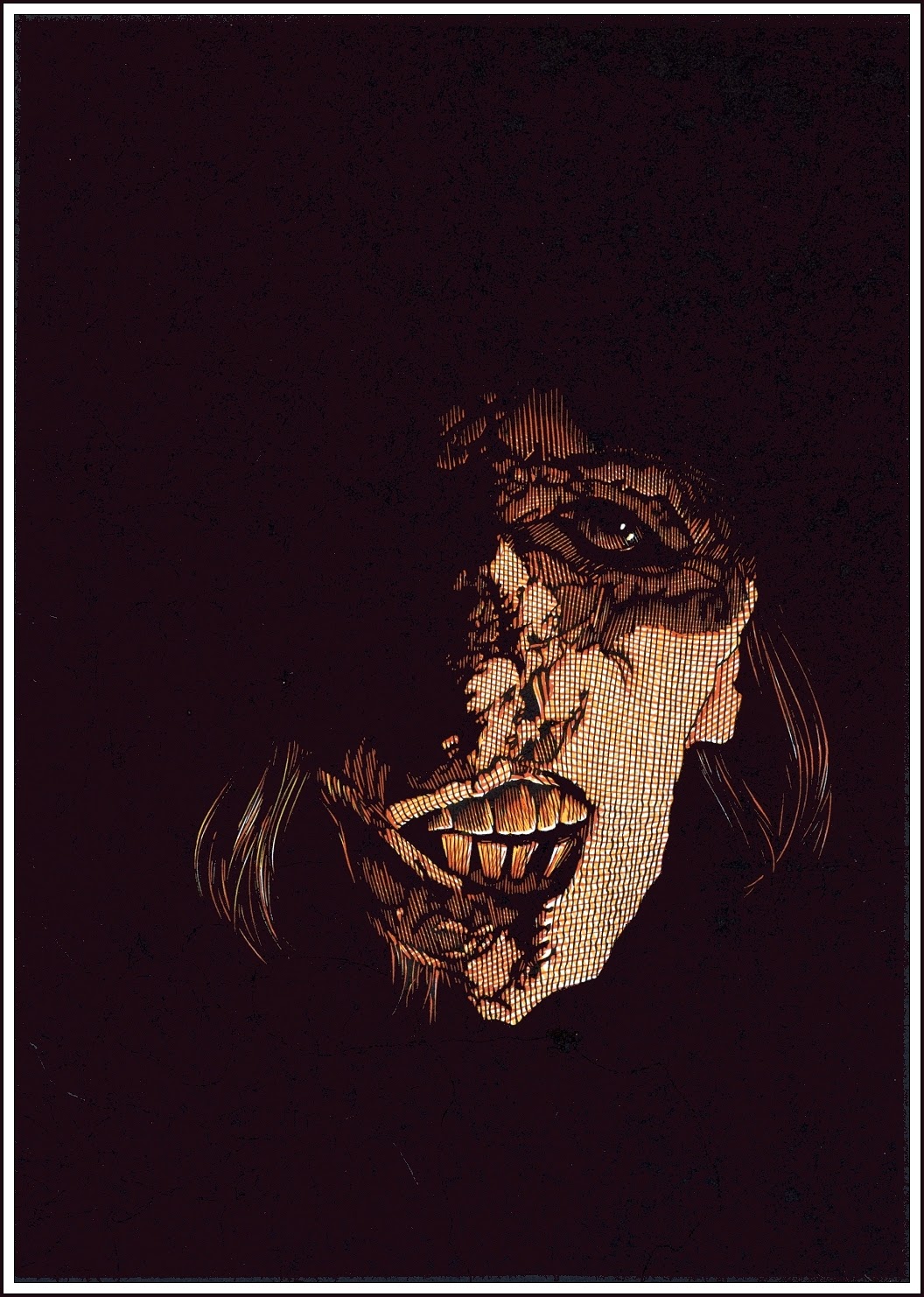 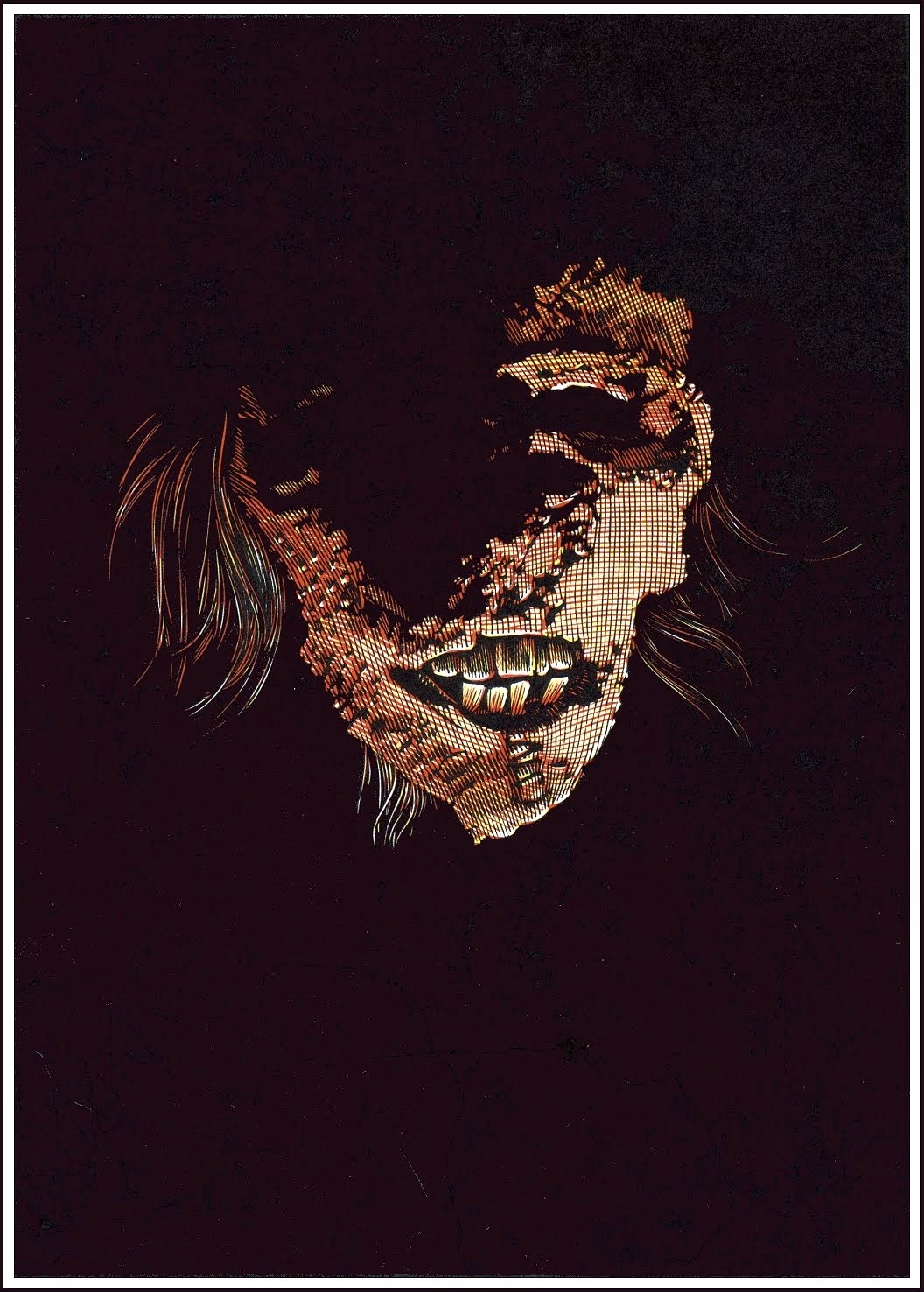 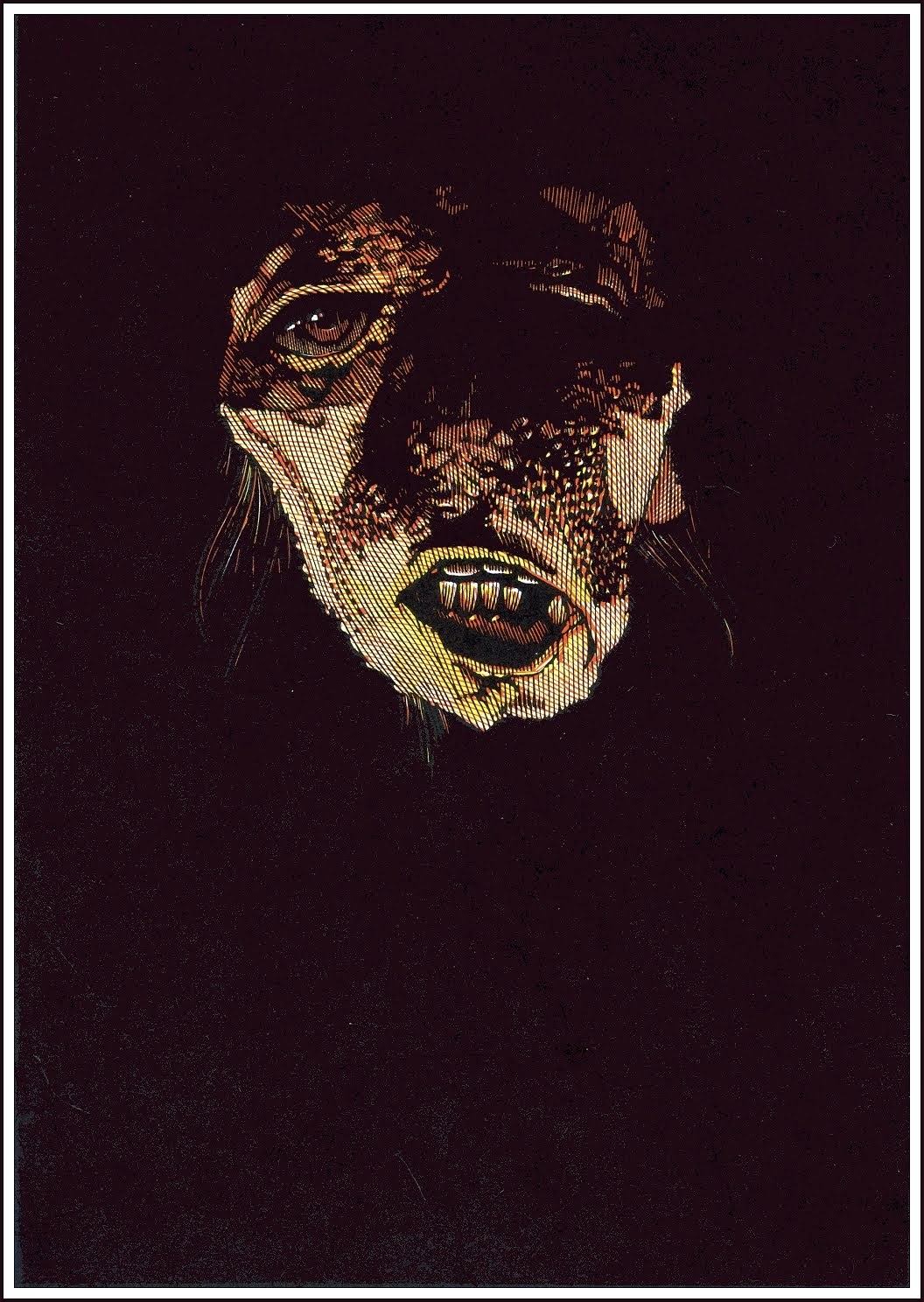 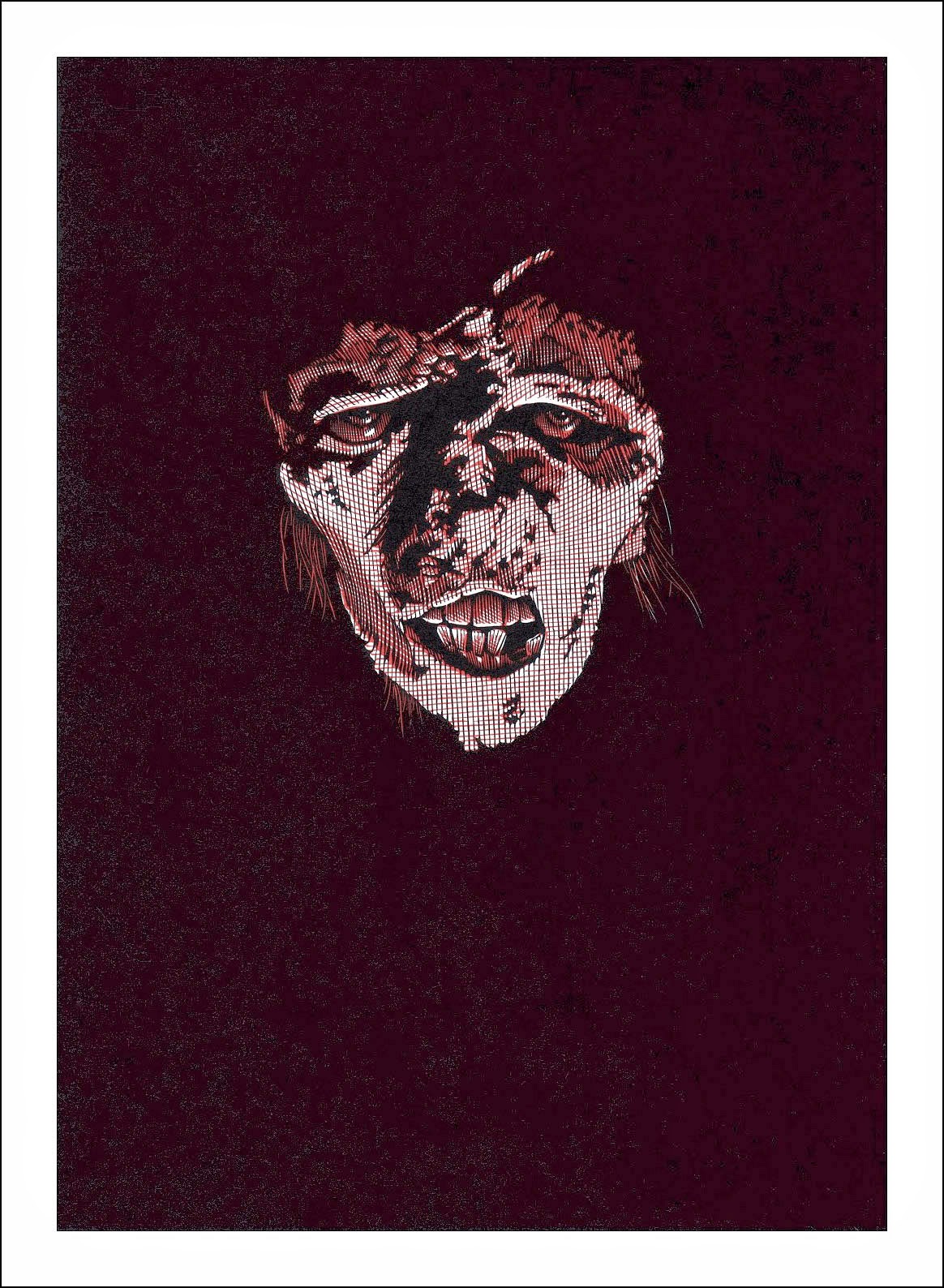 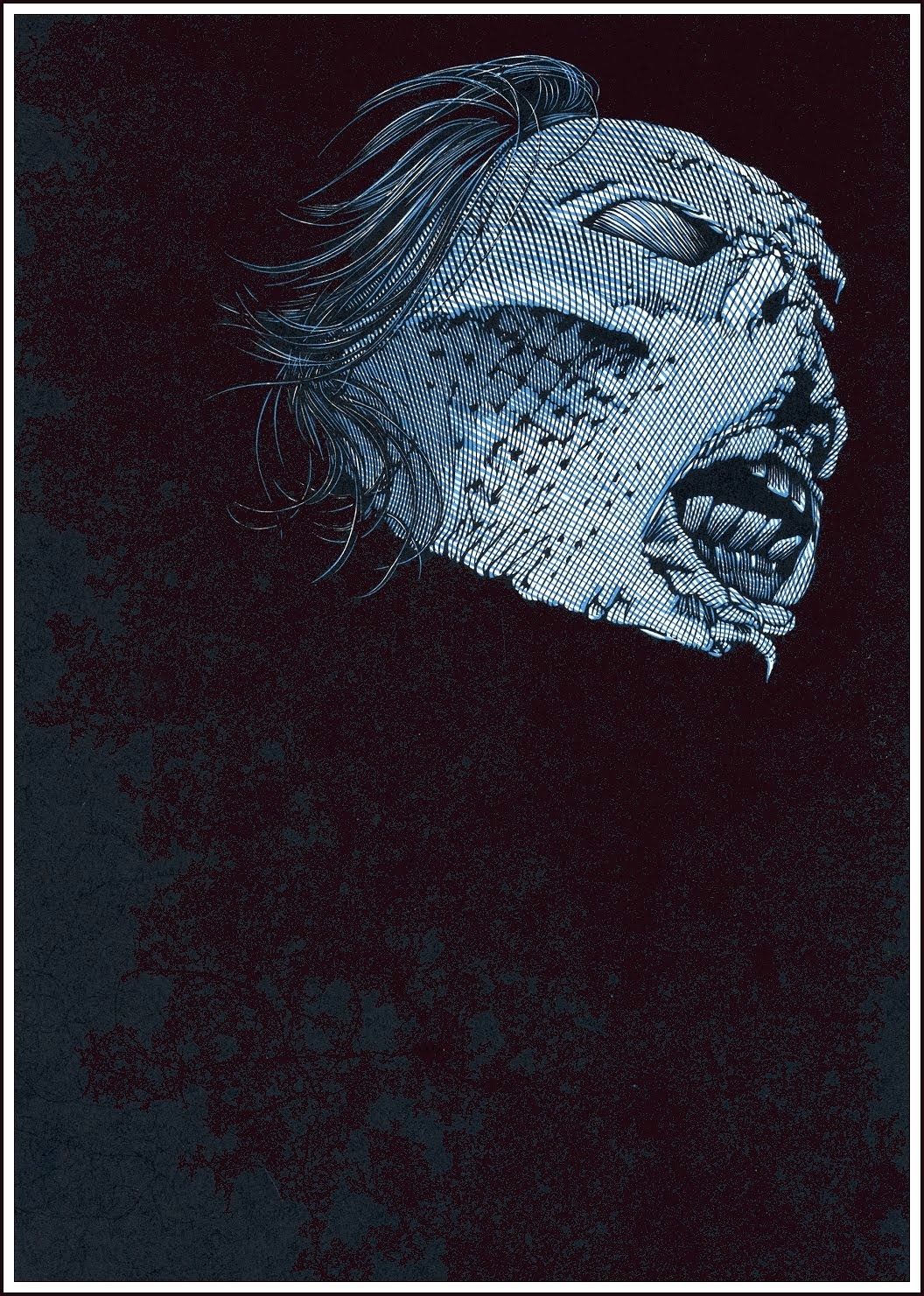