When Richard Todd and Diane Cilento were stars: Lovely old ads for forgotten British films of the 50s 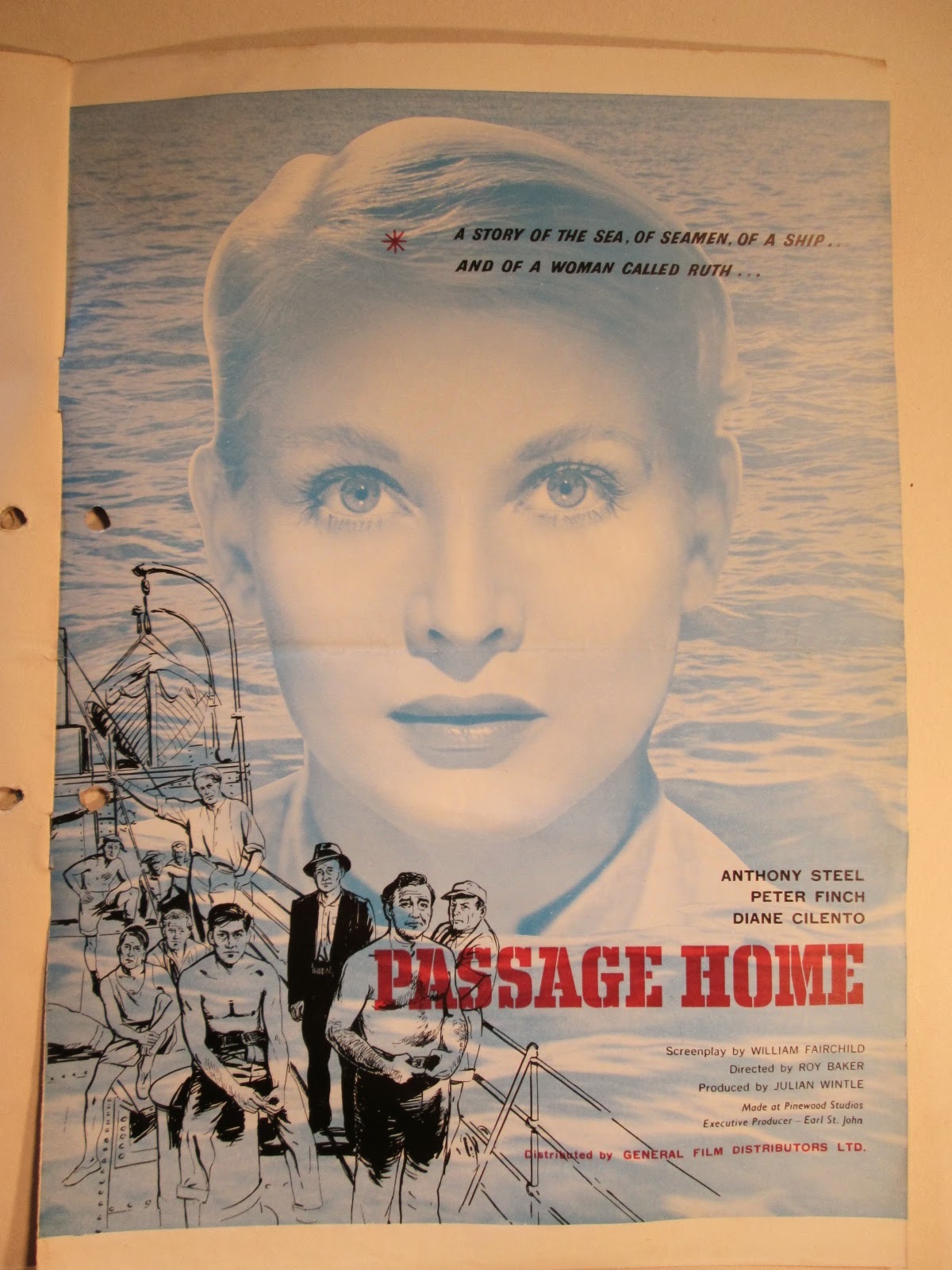 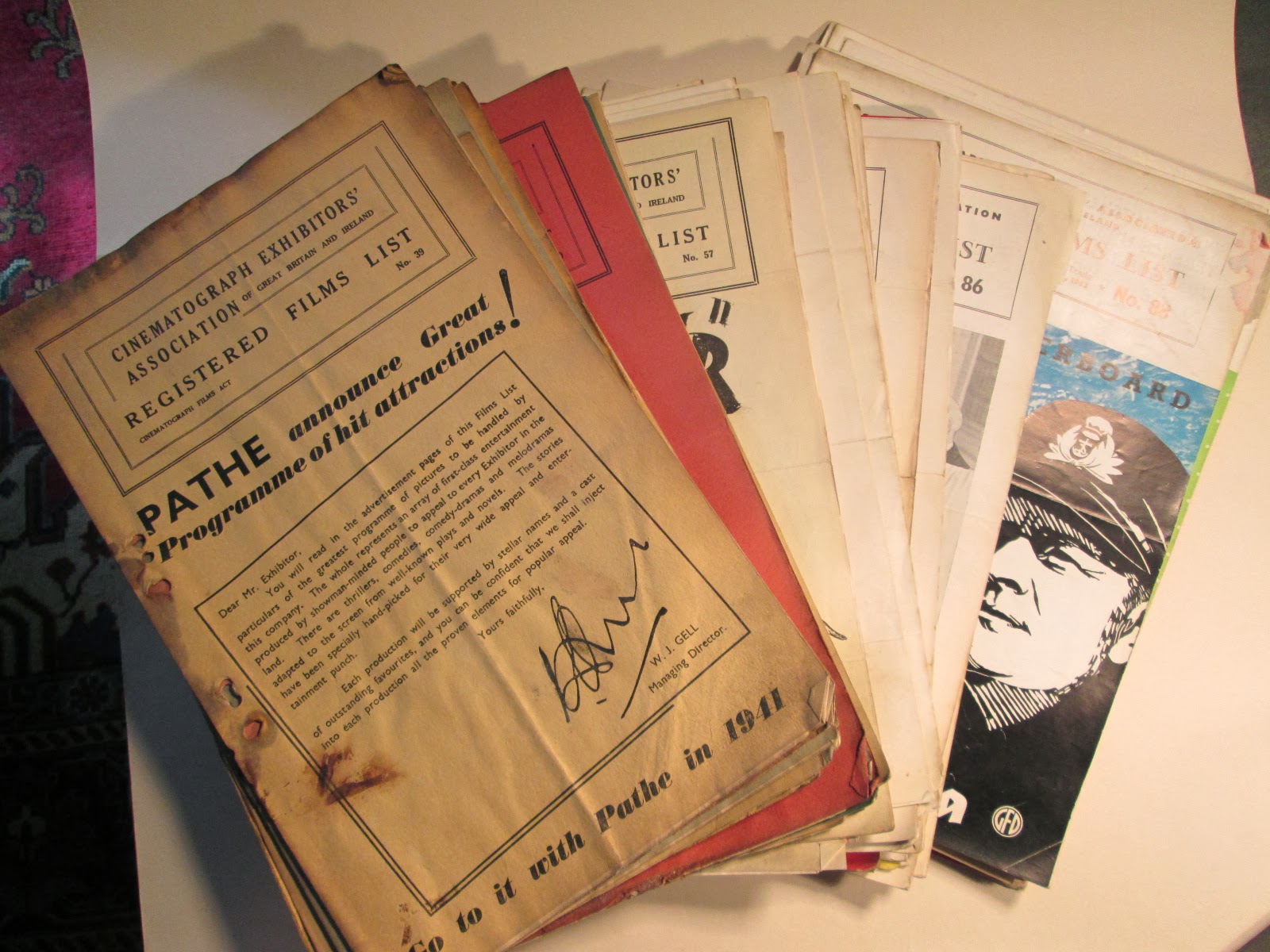 The pile pictured above has been tucked away in Withnail Books for months, and this week I finally got around to looking through it properly. They're copies of the 'Registered Film List', a trade publication of the Cinematograph Exhibitors' Association (an organisation which still exists). Issues were produced for cinema managers in the UK every four months or so, giving the titles, and lengths in feet, of every film registered to be shown. They're not particularly scintillating reading: 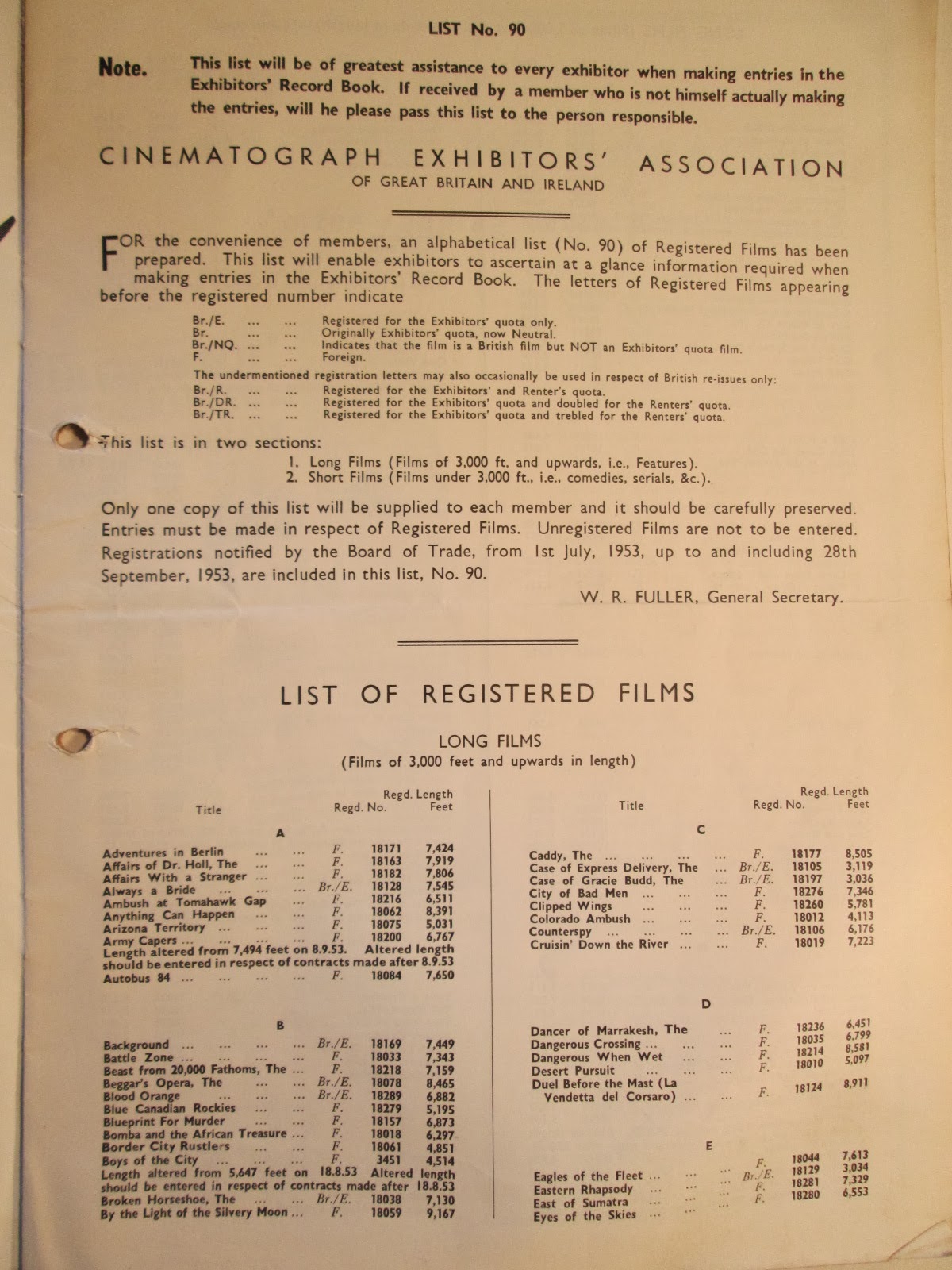 The copies in the pile are an unbroken run from 1941 into the mid 50s, and would appear to be rather rare. I can find only one stray example of the Registered Film List for sale online currently, here. These copies are not exactly in mint condition, and each has been hole-punched for filing. I'd like to think these were actually the house copies of a local cinema once upon a time.

The wartime issues are text only, and include fairly bare bones lists of upcoming films for managers to consider booking, but the later issues go full colour, and include lots of enticing ads. A few of these films are well known classics today, but many of them are all but forgotten. Cracking ads though. Here's a generous selection of them... some familiar, most less so. 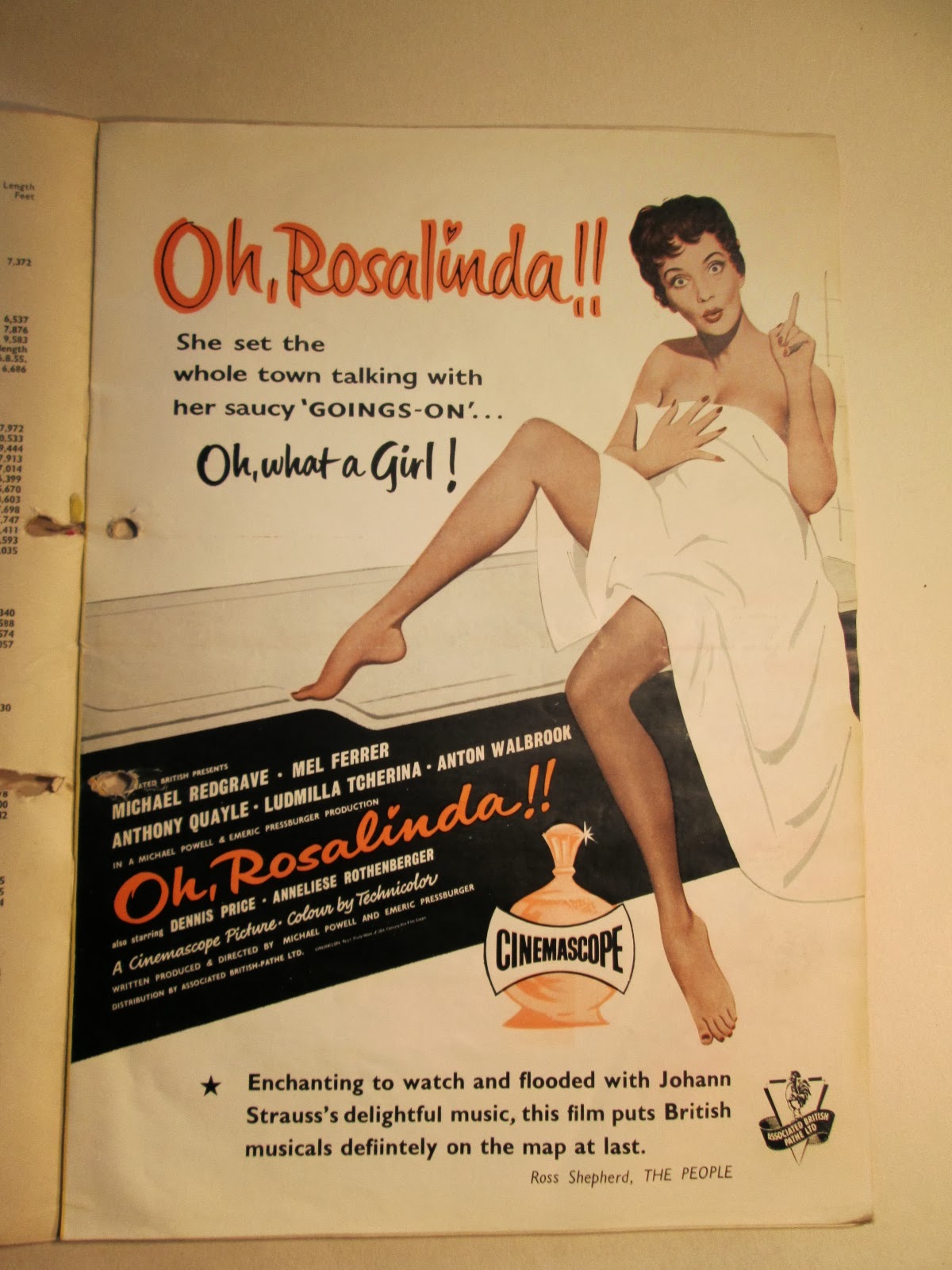 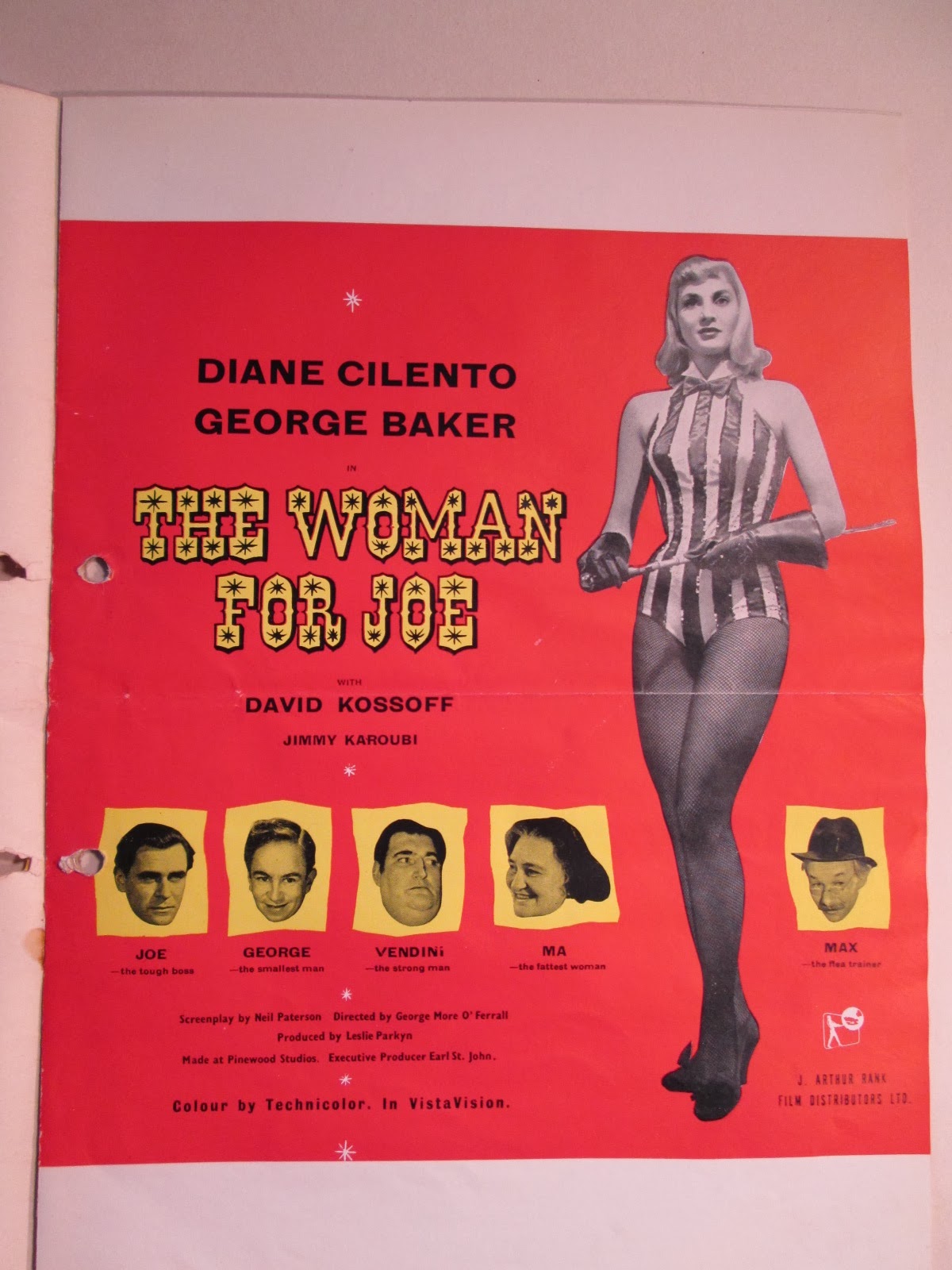 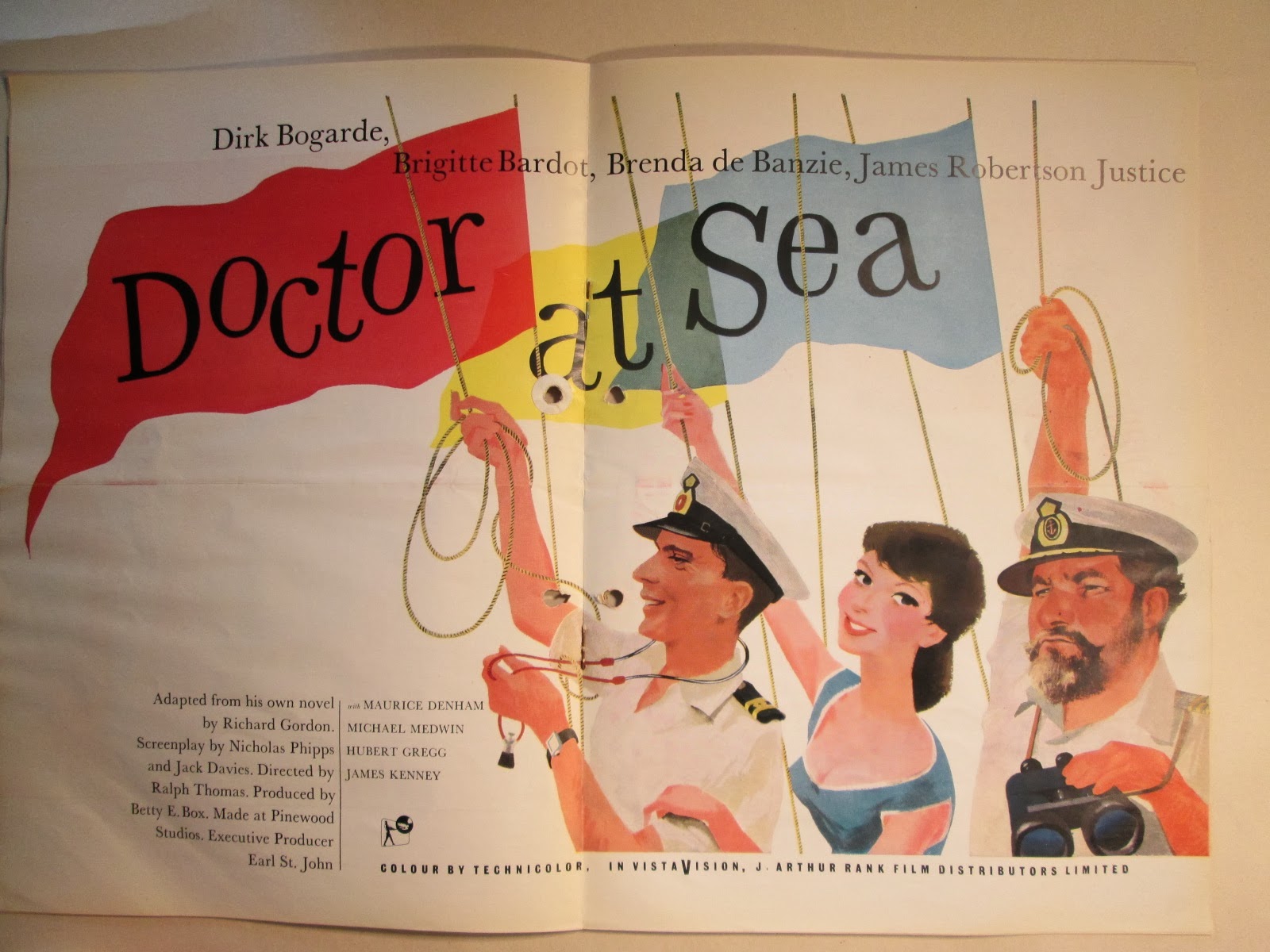 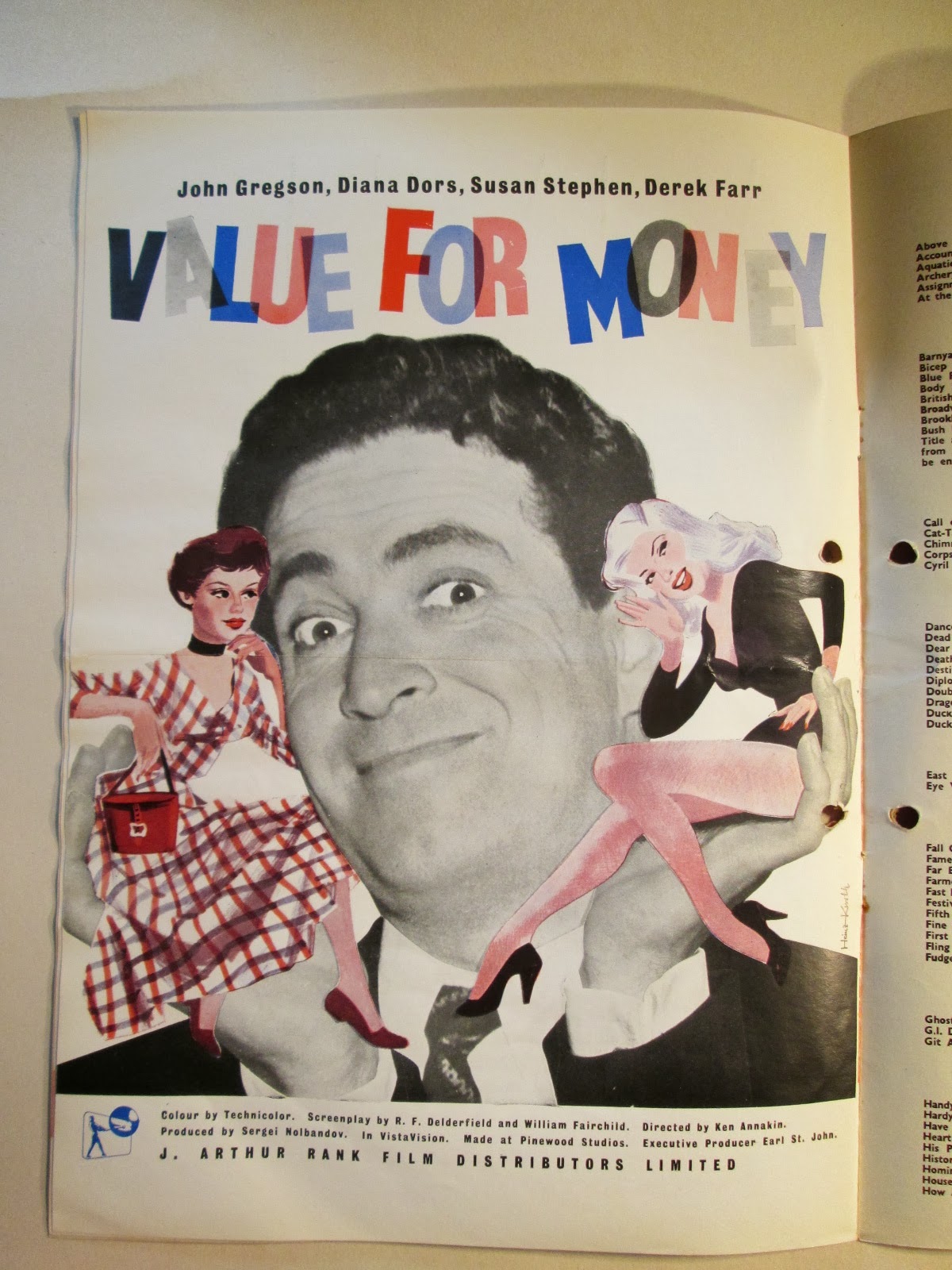 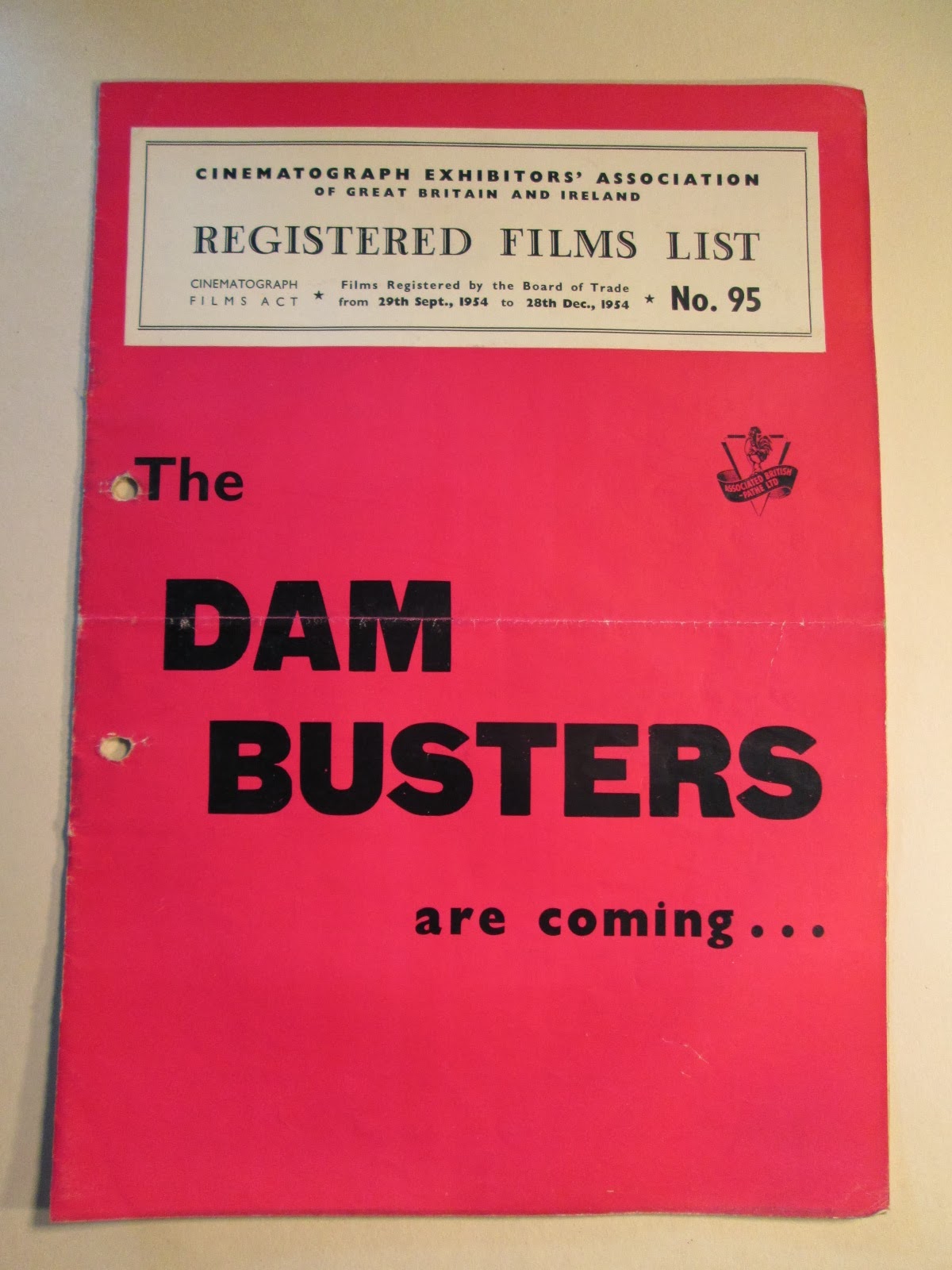 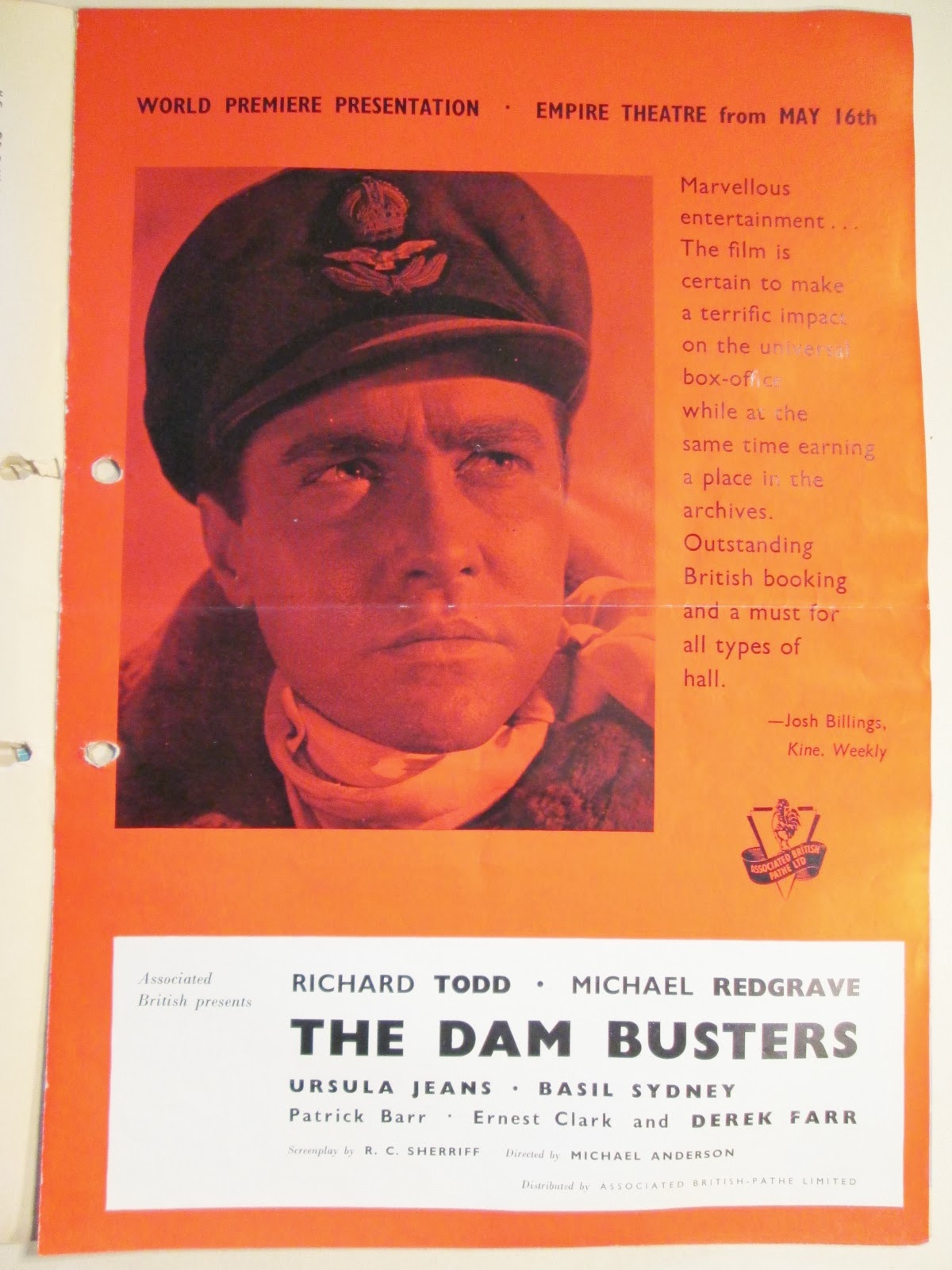 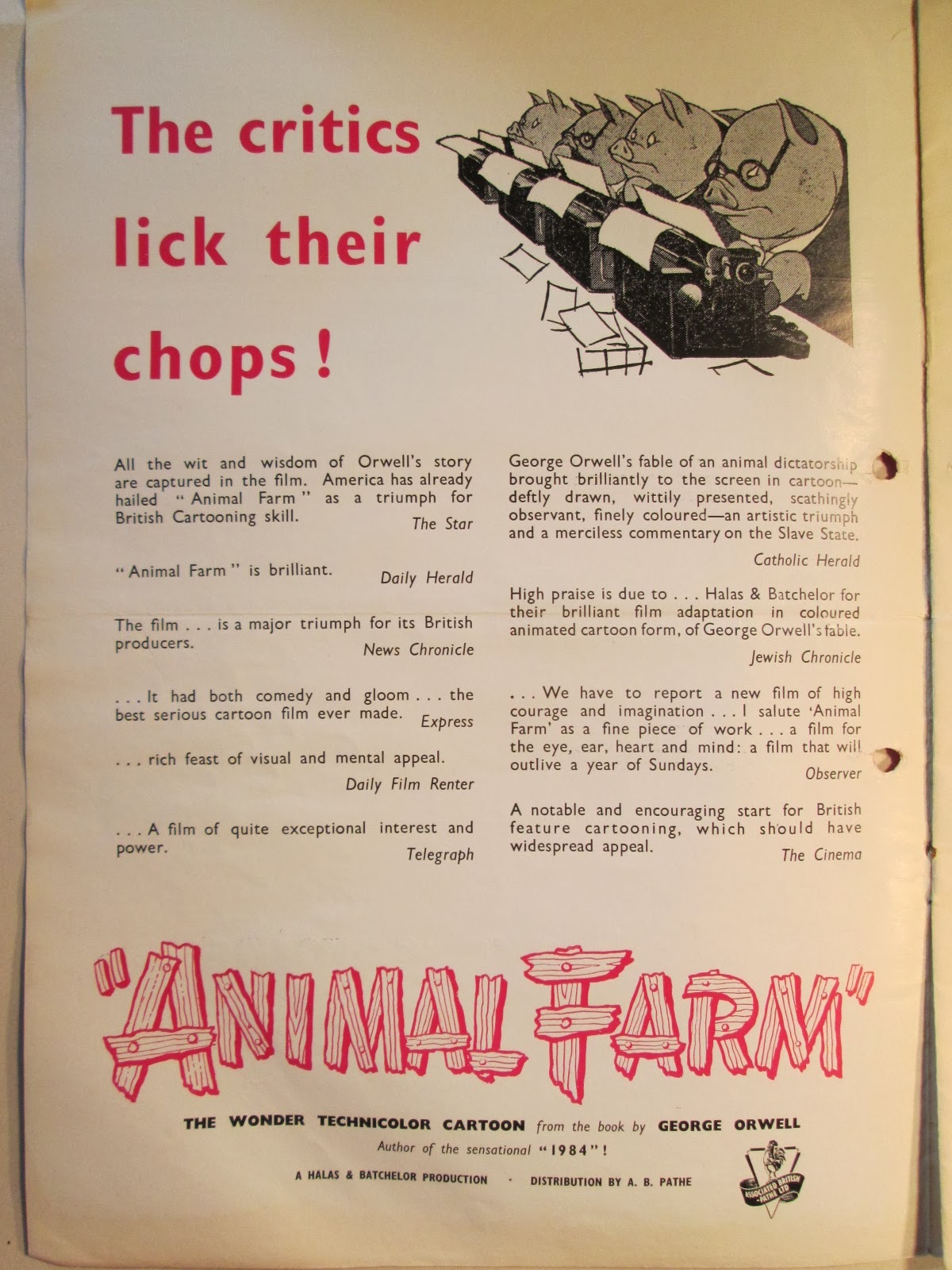 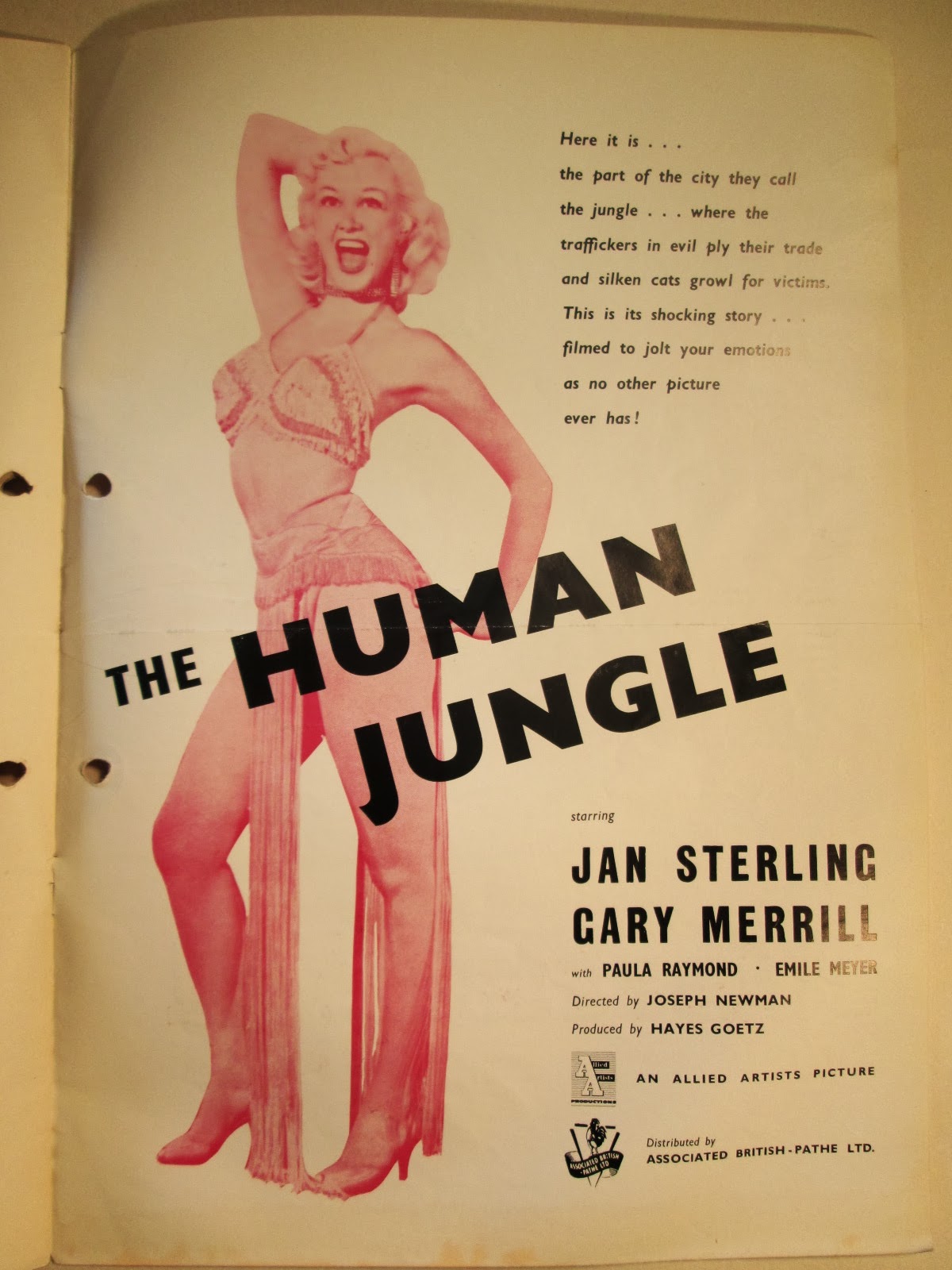 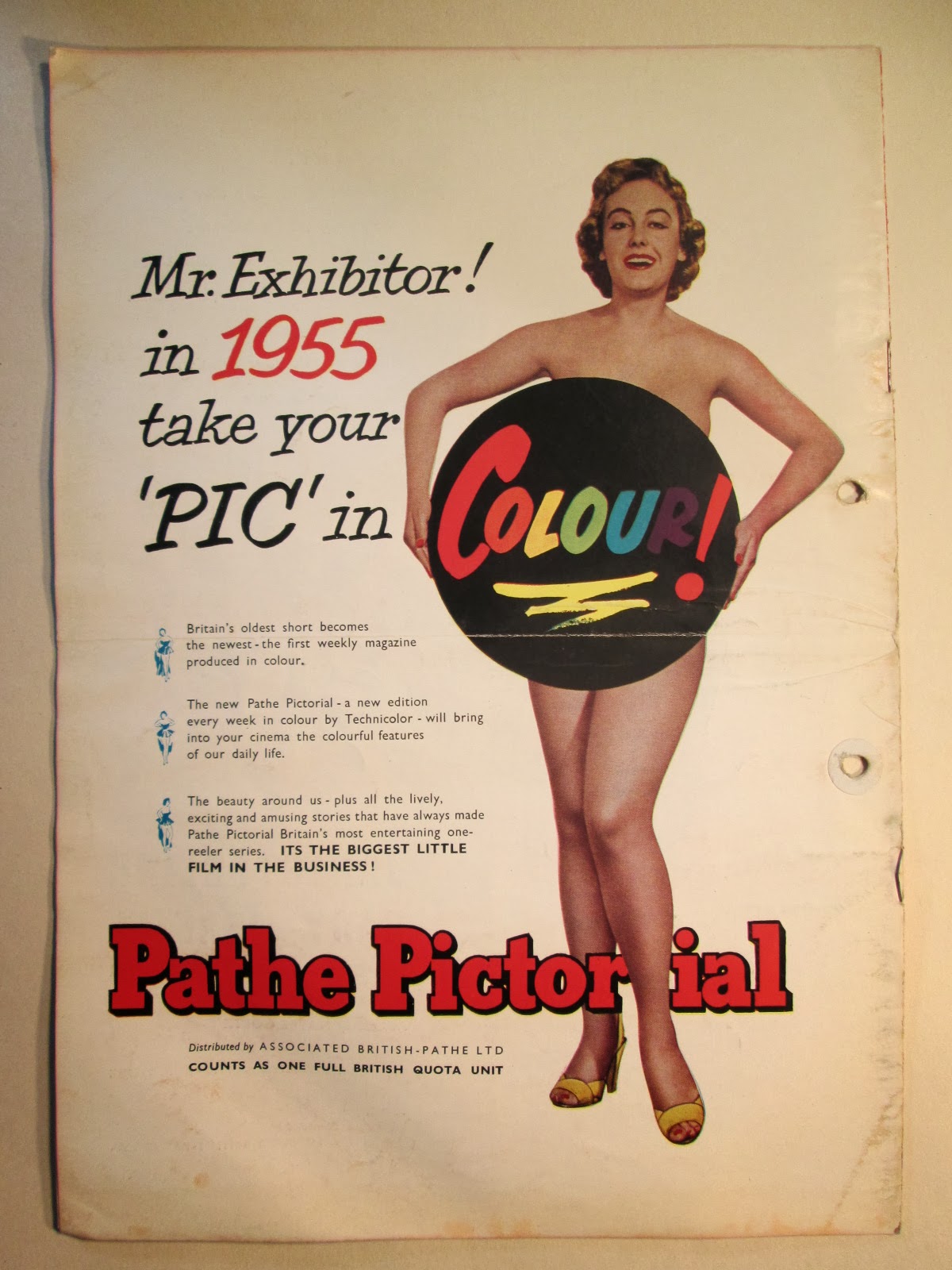 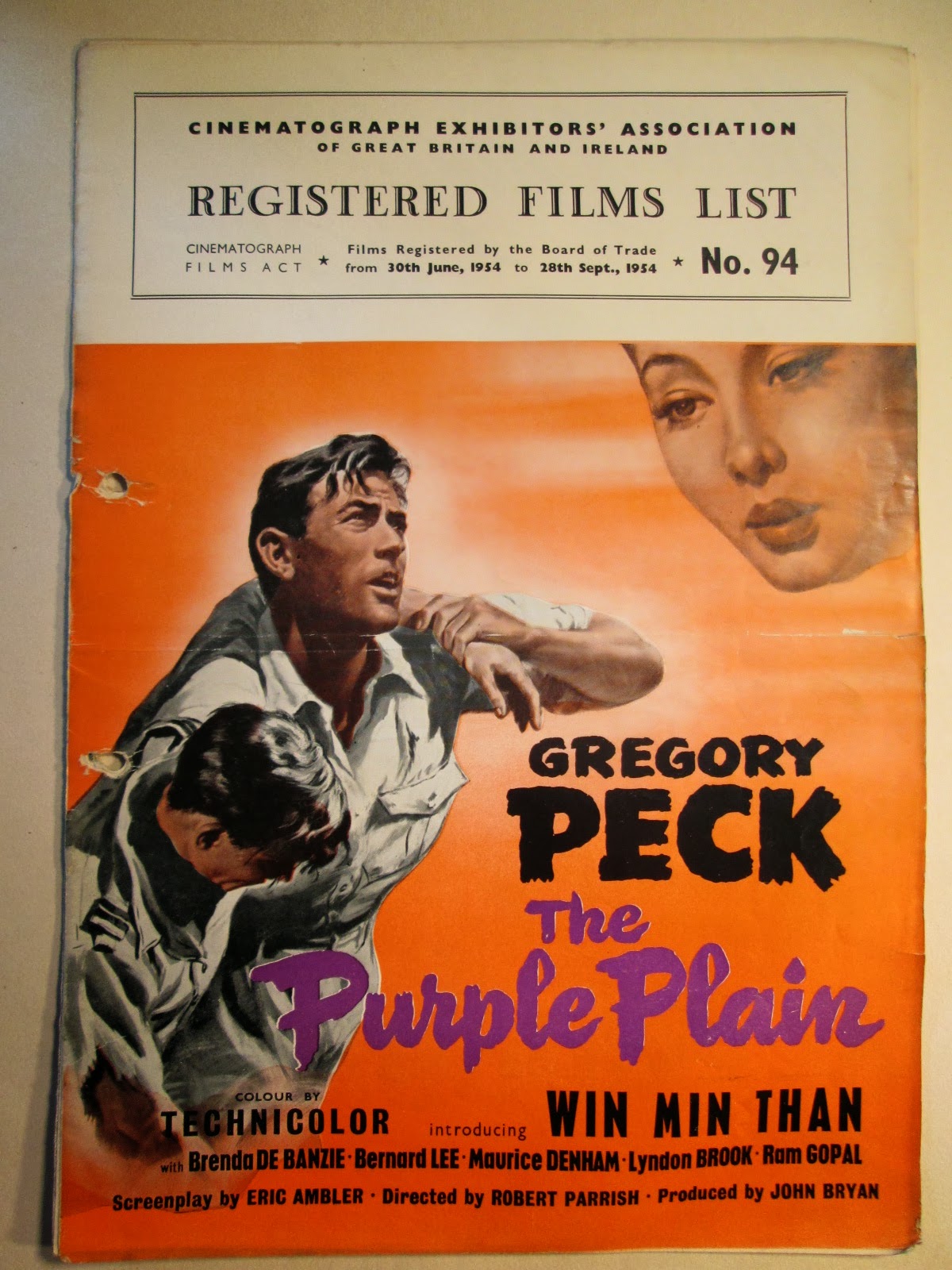 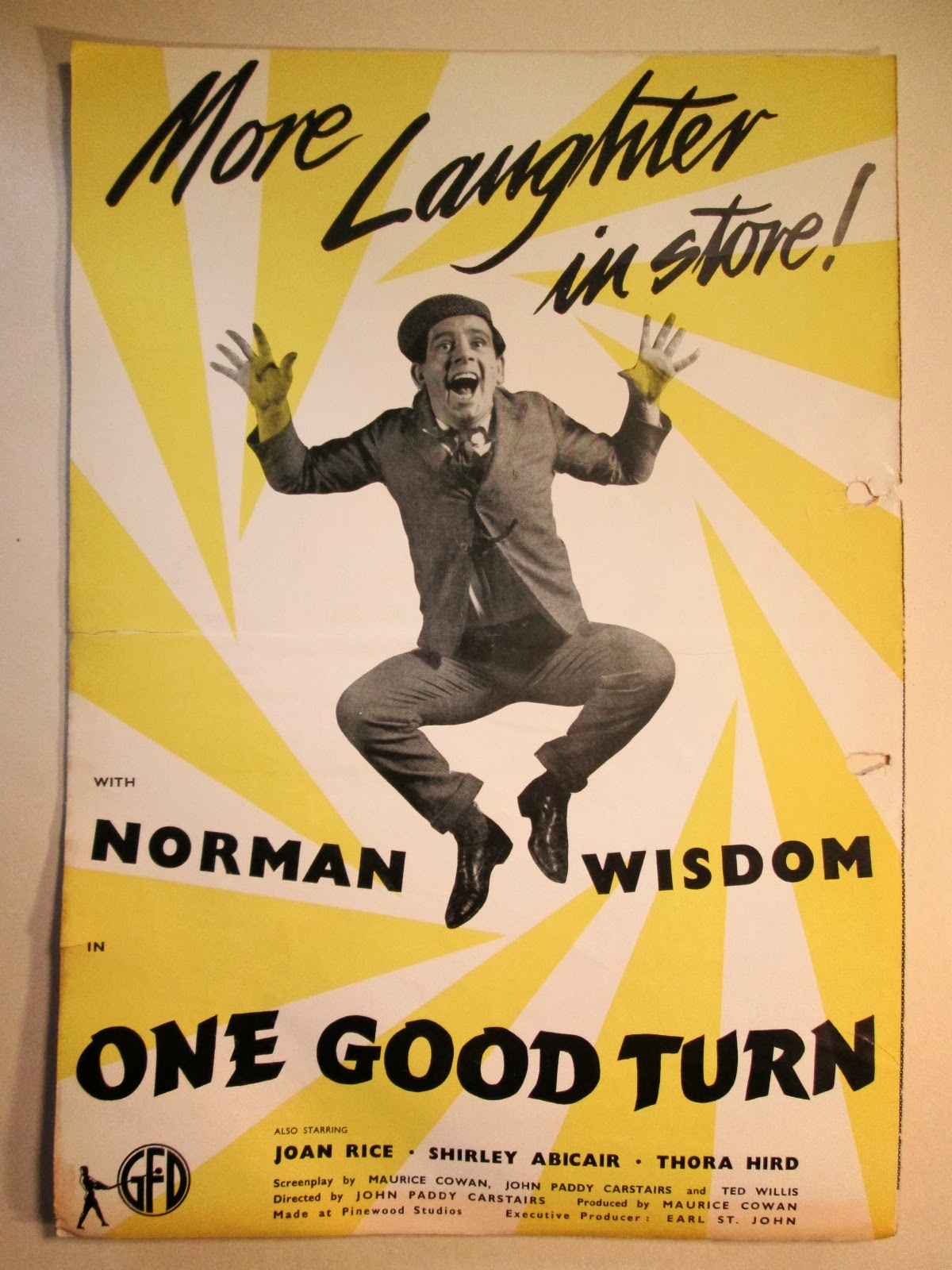 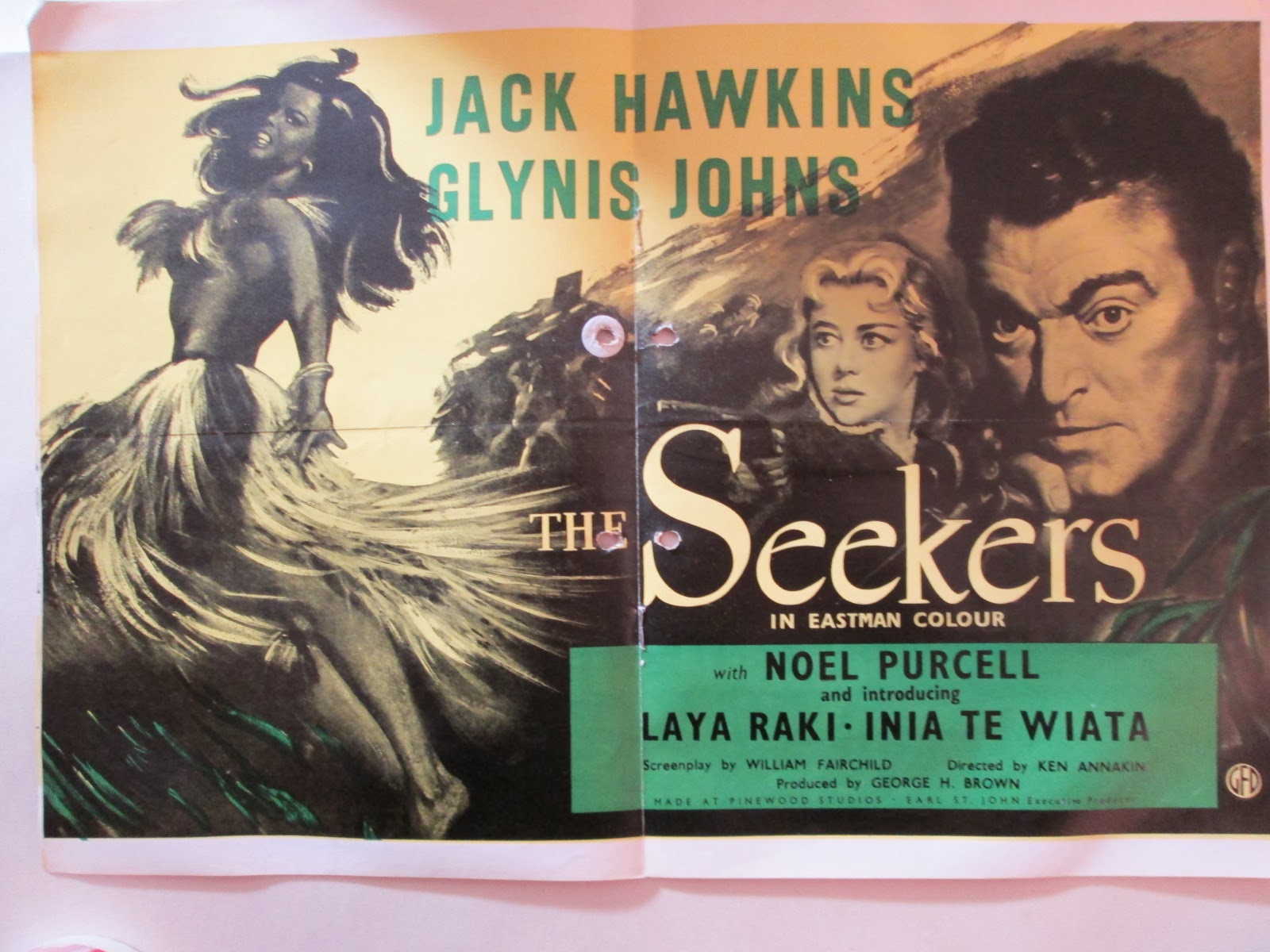 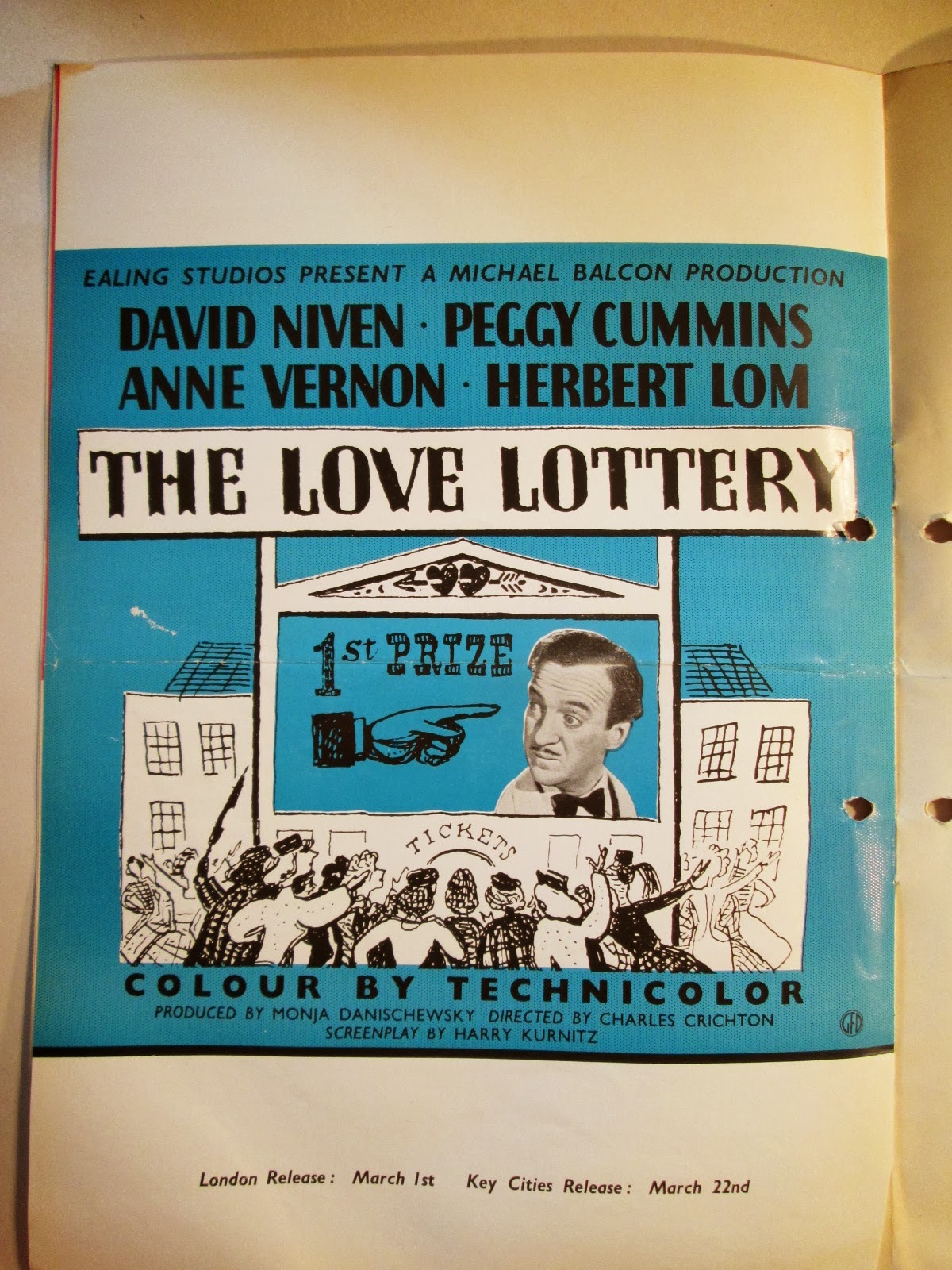 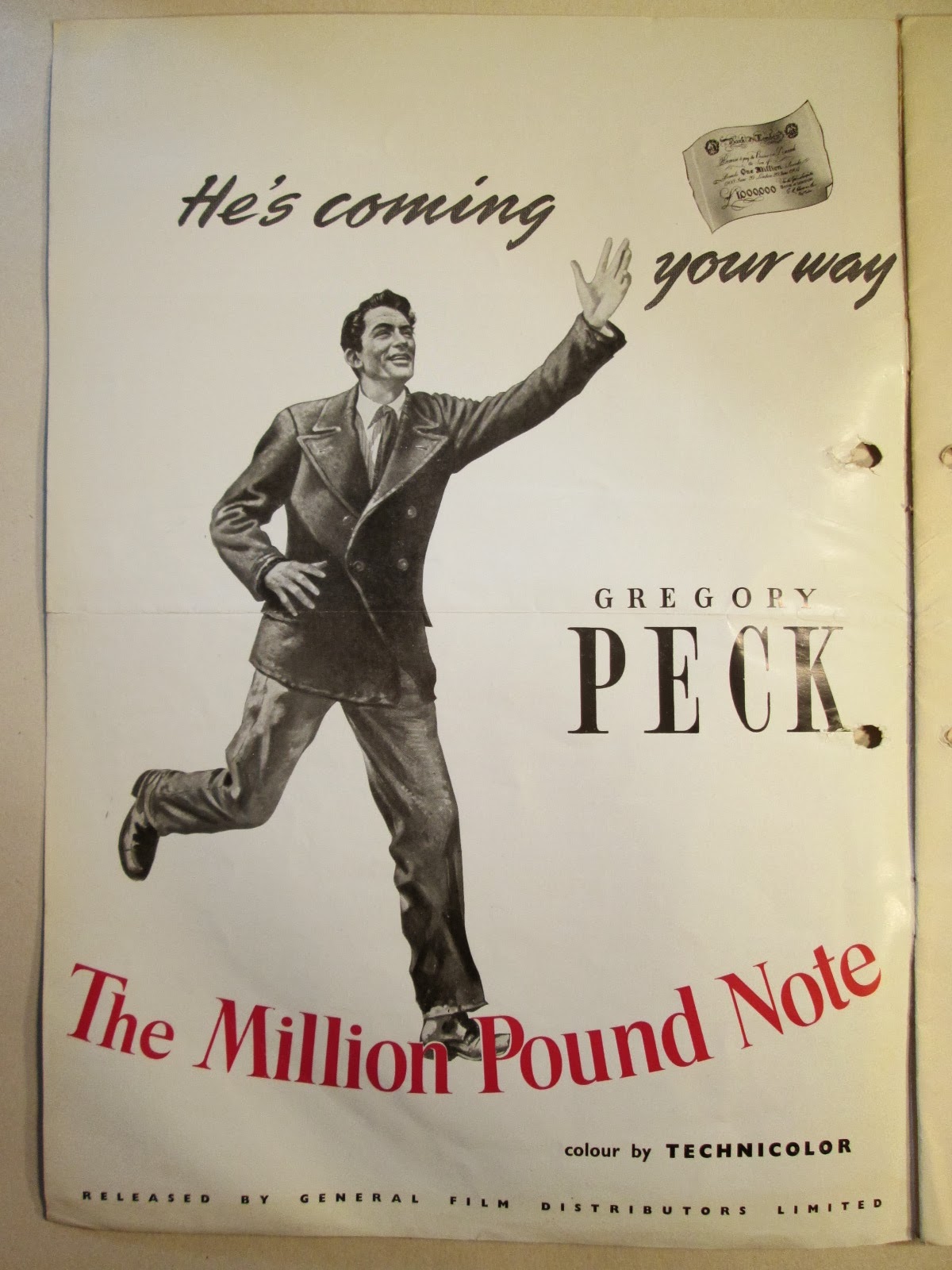 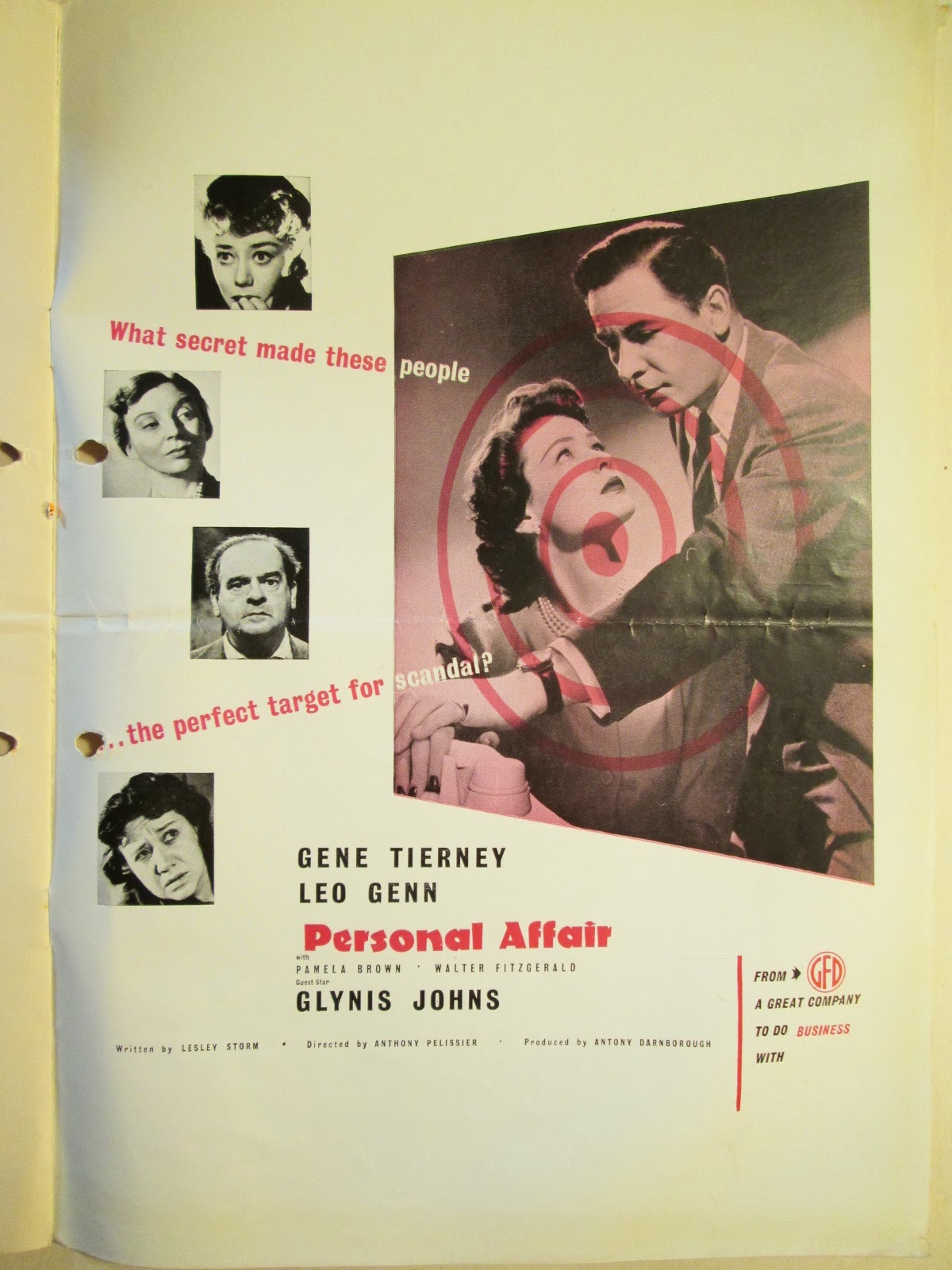 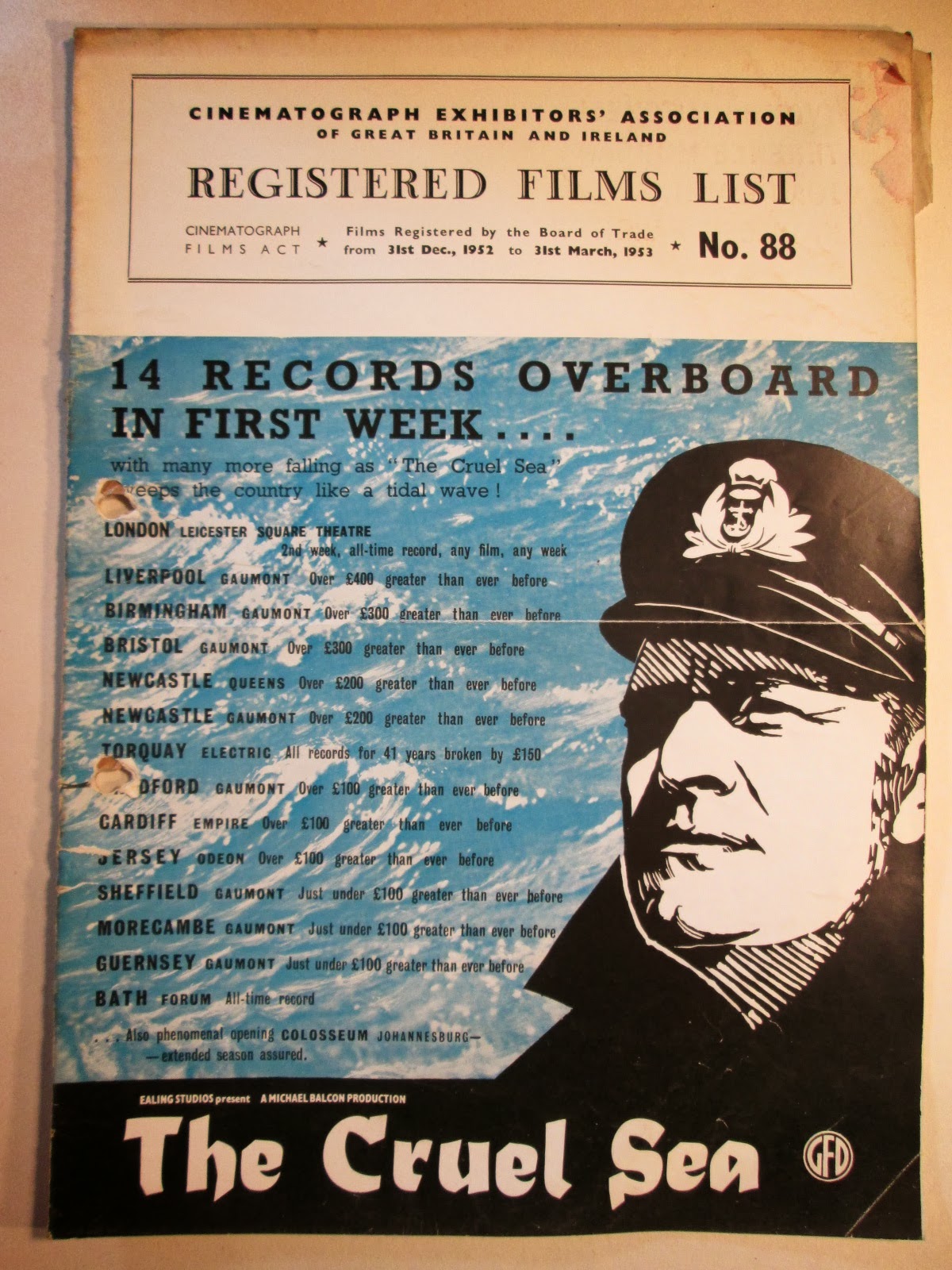 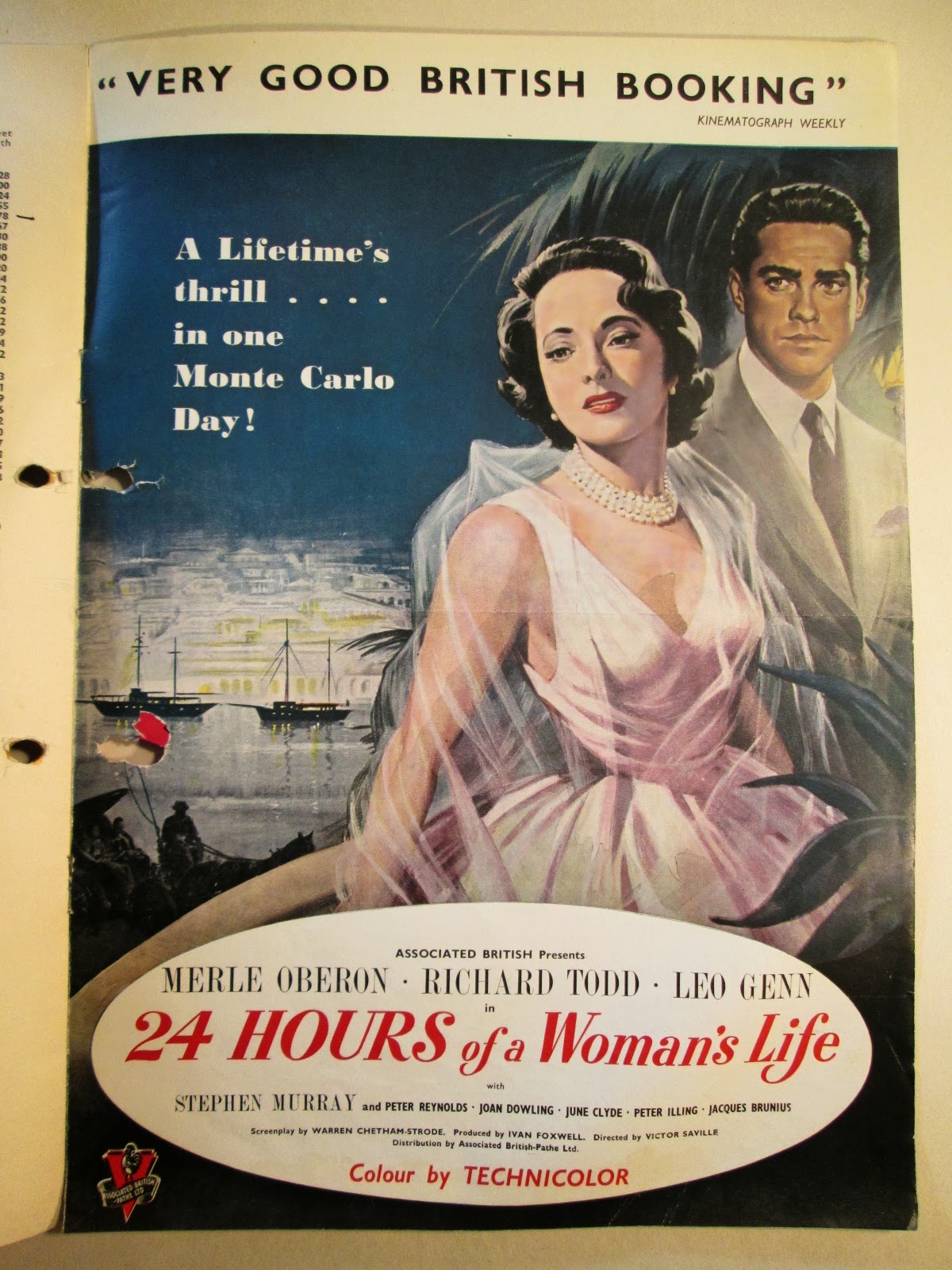 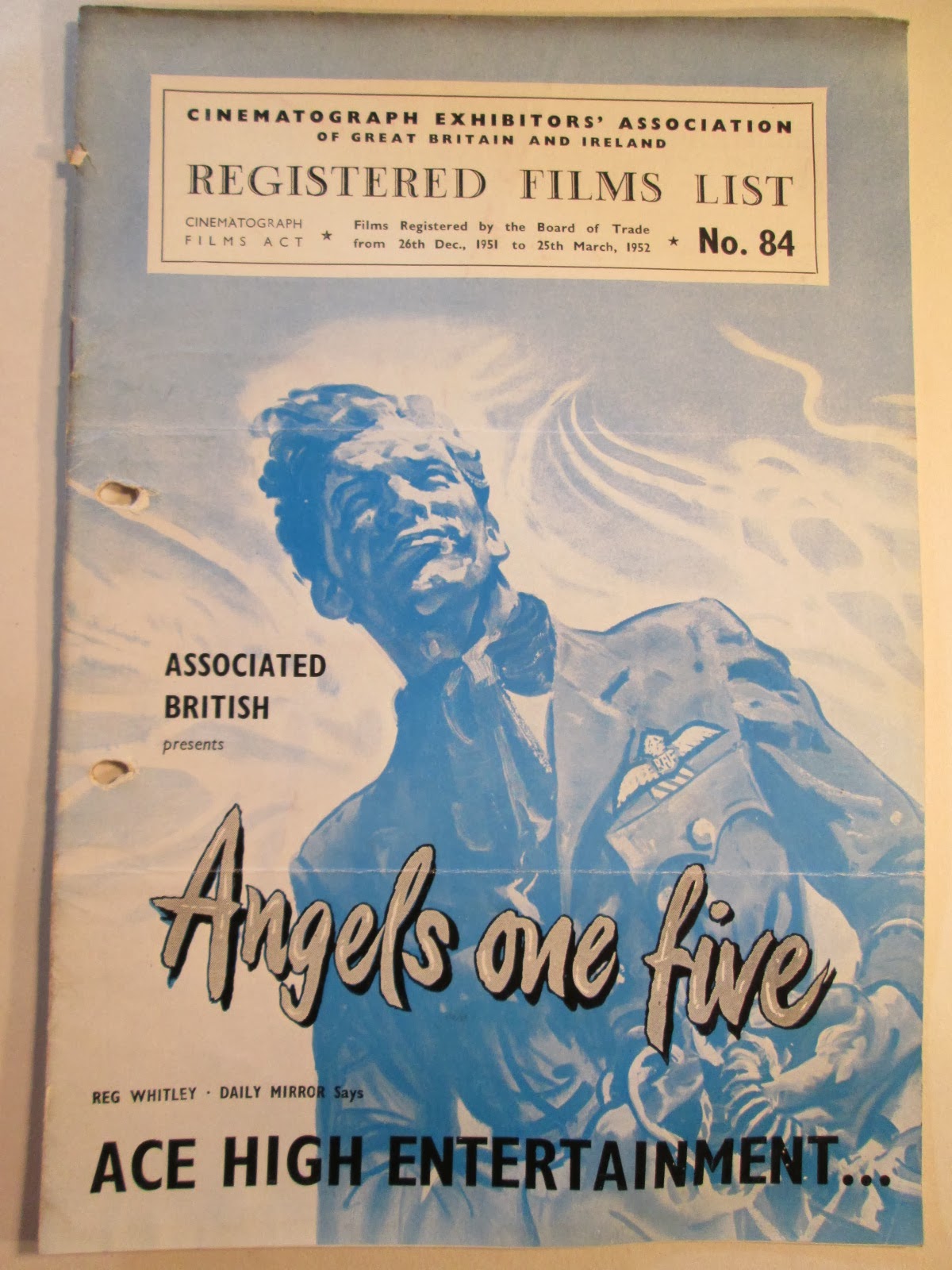 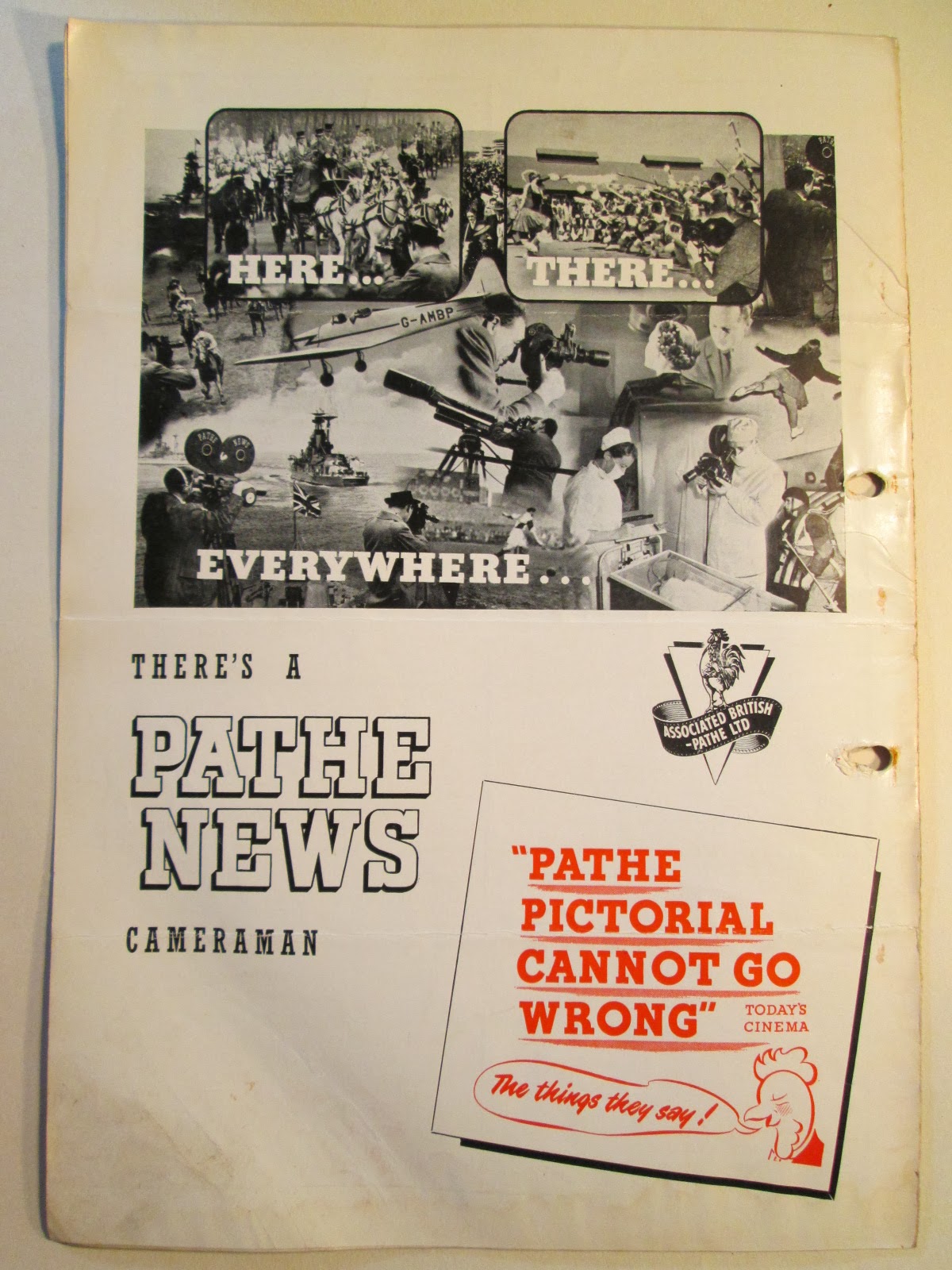