Readers of the Withnail Books Facebook Page may have seen mention of some or all of the following, but for blog followers and casual googlers, here's a selection of Withnail-related items of note from the last couple of months or so.

The breaking news is that Picnic Cinema have announced the dates for the 2014 screenings of a certain film in the courtyard of Uncle Monty's cottage itself, Crow Crag (aka Sleddale Hall, near Shap, not far from Penrith). There are three nights this year: July 3, 4 and 5. The details are here, though you'll have to subscribe to be informed when the tickets actually go on sale... and when they do, with only 300 in total, they will probably disappear within 24 hours. This amazing event is now in its third year, and its popularity looks like it will continue to grow exponentially. If you have no bloody idea what I'm on about, you can have a read of this, and watch a video of last year's event here.

No doubt more than 'a few ales' will be consumed at Crow Crag this summer, and the top choice has to be Eden Brewery's new Withn'Ales. Yes, Withnail and I-inspired beer has arrived:

As you can see from the ABVs, these are serious beers for serious drinkers! That 9.1% is not a typo. And having tried them, I can confirm that they are indeed a far superior drink to meths. For me, Here Hare Beer wins on taste, and name. RLF, in case you were wondering, stands for Ronson Lighter Fluid (or Really Lovely Framboise). The Eden Brewery's website is currently under construction, but you can follow them on Facebook. The Withn'Ales are available locally (try the Moo Bar in Penrith) and via mail order, I believe.

Last, but certainly not least, feast your eyes on the Wall O' Withnail:

A US-based Withnail fan has taken it upon themselves to collect examples of the vintage items seen in the background in the film. For example, a Wood & Sons coffee pot seen in Withnail's kitchen... 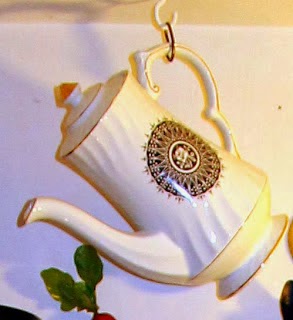 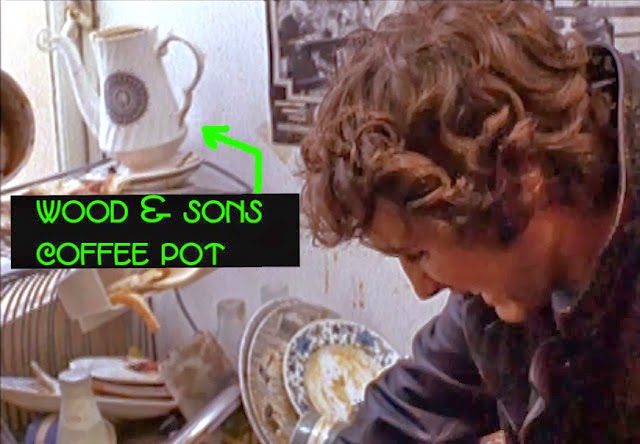 ... or the Black and White Whisky Dogs seen in the Crow: 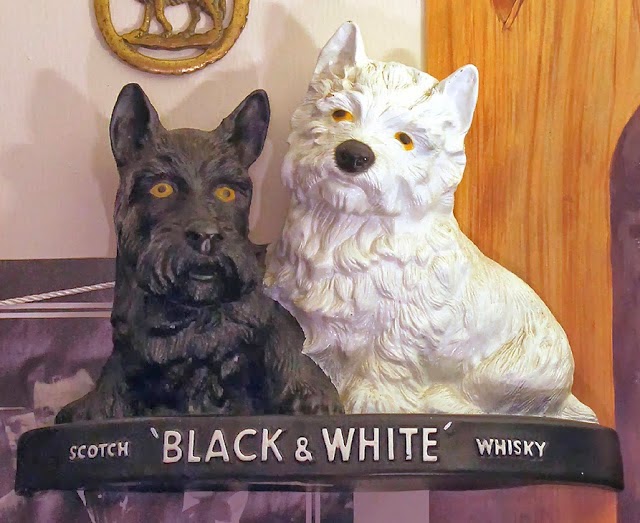 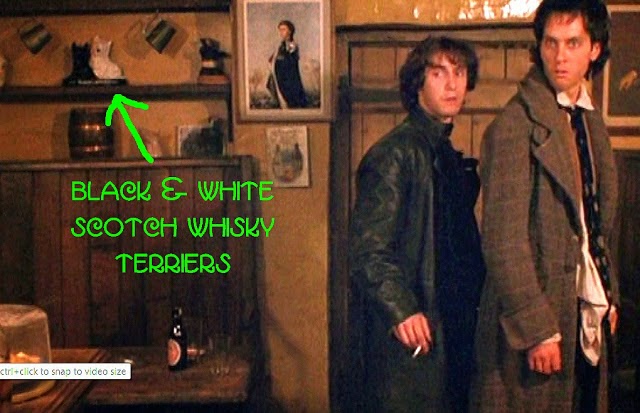 For more (much more) click on over to the Wall O' Withnail blog. This truly wonderful endeavour has rightly already been tweeted about by Richard E. Grant, and even received the seal of approval from Bruce Robinson himself: in a move which practically defines the term 'a class act', he sent the blogger a signed Withnail poster, on which he also wrote 'You are quite possibly insane.' (You can see it here.)

Wall O' is still searching for many items, so please help if you can. A possible avenue of enquiry would be to hunt down and pick the brains/memories of the original film's production designer Michael Pickwoad, Art Director Henry Harris or even the prop buyer Leith Boler. One of these people might remember which prop houses, if any, were used to supply set decoration. You never know, they could be worth a visit. For example, when the makers of  the 'creation of Doctor Who' docudrama An Adventure in Time and Space were busy recreating the original Tardis control room set, they went to a London prop house with some reference photos from the first episode. They were especially keen to find as close a match as possible to the brass columns which appeared either side of the doors. "What, those ones over there?" said the bloke at the prop house, pointing to the very same columns they had hired out to the BBC back in 1963. So they hired them again... 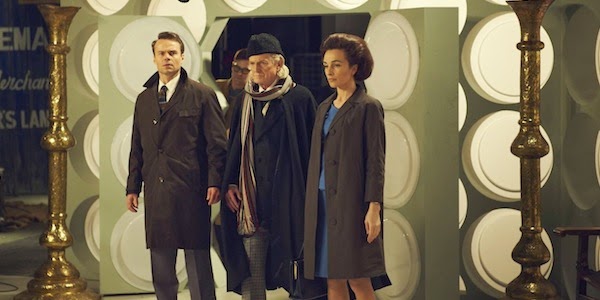 So, who knows what 'original' Withnail items are sitting around in prop stores as I type...

Alas, I don't have any examples of, let alone actual original vintage Withnail props, though the Little Shop does feature a mini shrine to the film, pictured at the top of this post. The sacred object is the 'With Nail', a lovely old nail found lying on the floor during a pilgrimage to Crow Crag/Sleddale Hall, back in the days when it was in a sad, semi-derelict state (it's now a privately owned house, of course). Here it is in close-up. Chin chin! 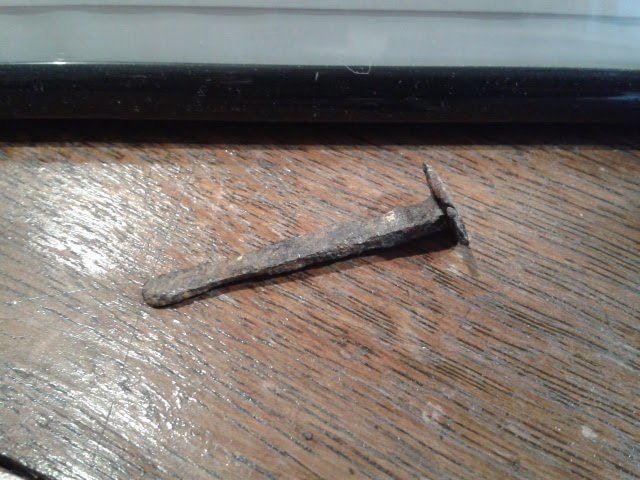