The Forgotten Poetry of William Kean Seymour, With A Binding By Vernon Hill

The Collected Poems of William Kean Seymour arrived on the desk at the Little Shop this week, and sent me scuttling to google to find out more...

It's a first edition from 1946, and features a charming binding and title page design from another name I didn't recognise: Vernon Hill. 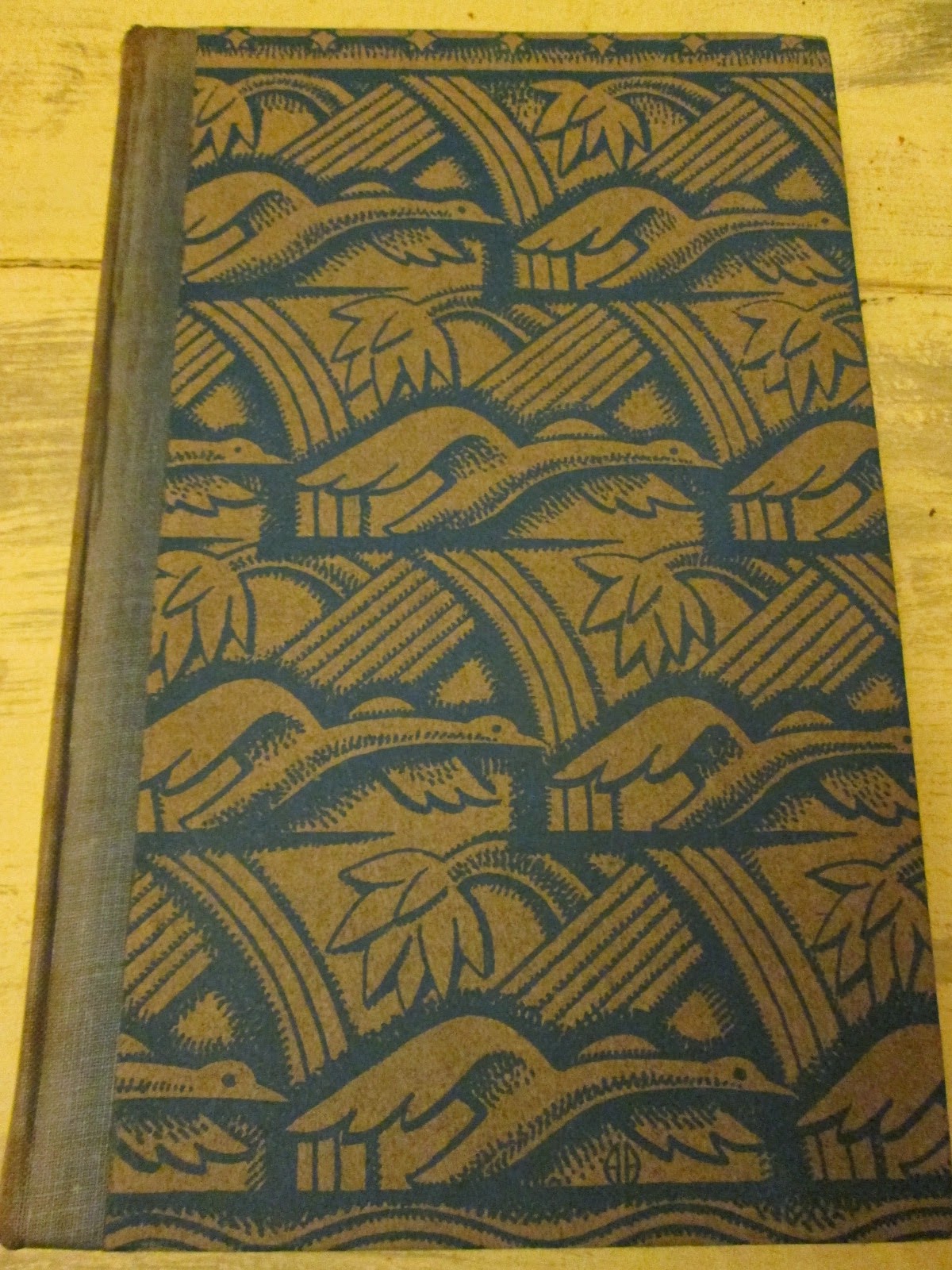 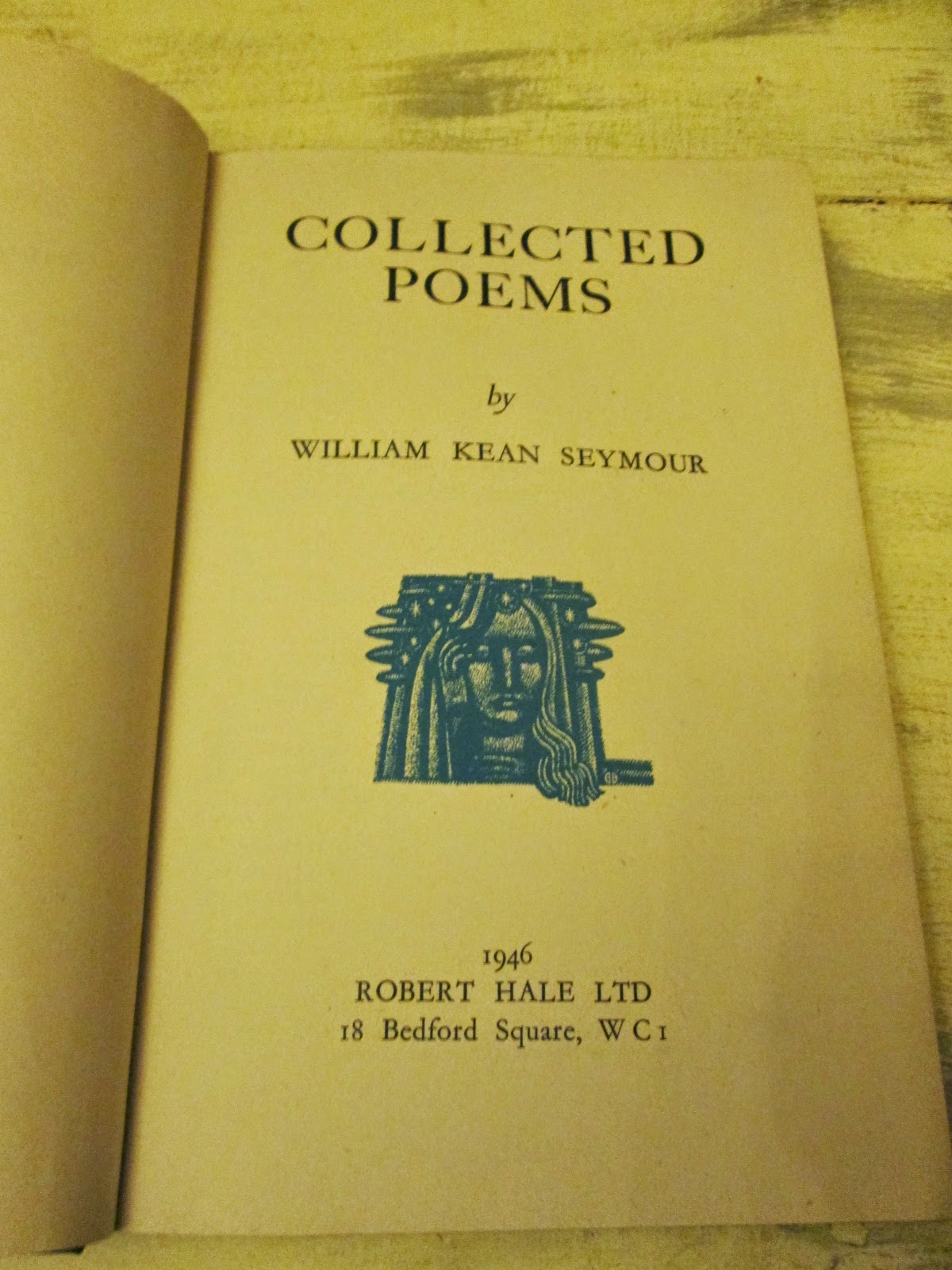 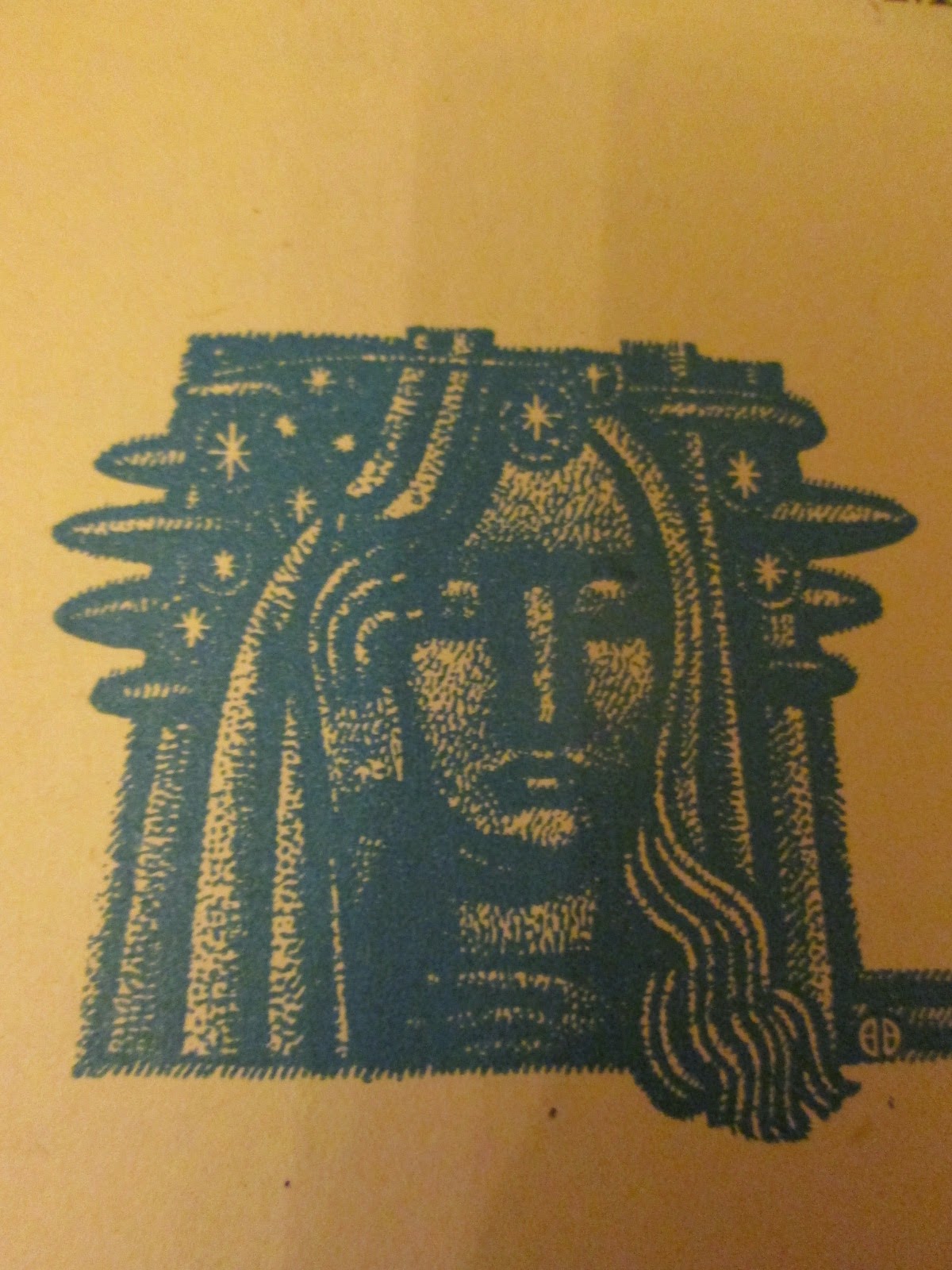 Alas, Wikipedia has very little to say about William Kean Seymour (other than revealing his fairly prodigious output), though there's an informative entry on Vernon Hill here.

Seymour's poetry is mostly forgotten today (he's probably best remembered for editing the 1920s anthology A Miscellany of Poetry). You might have heard of his son Gerald though, who is still writing acclaimed thrillers. And even if you've never heard of Gerald Seymour, you've probably heard the haunting feem toon that Haunting-Feem-Toons-R-Us funsters Clannad did for the TV adaptation of one his best known books, Harry's Game.

But back to Seymour senior. The 200 poems collected in the book are, as Seymour says in his Author's Note, "a winnowing of much mainly lyrical verse written and published in the last thirty years." The collection also includes "thirty poems hitherto not published in book form. More would have been included, but enemy action decreed otherwise."

A lot of the poems deal with nature in its many forms; Birds in Rain, Dawn, The Poppy to name but three, but here's a different kind of piece, which caught my eye as I flicked through:

WHEN A DREAM HAUNTS MY PATH

When a dream haunts my path,
Strays in lingering innocence,
Shows the lovely forms it hath,
Tells me never why nor whence,

I with fevered fingers grope,
Sick for permanence, and find
Chaos in the heart of hope
And torment in the mind.

... and here's an animated reading of one of his nature poems, The Snail.

William Kean Seymour then. Ripe for rediscovery, I'd say.