A LLAP Cover Gallery, And The Best Leonard Nimoy Interview You'll Ever See 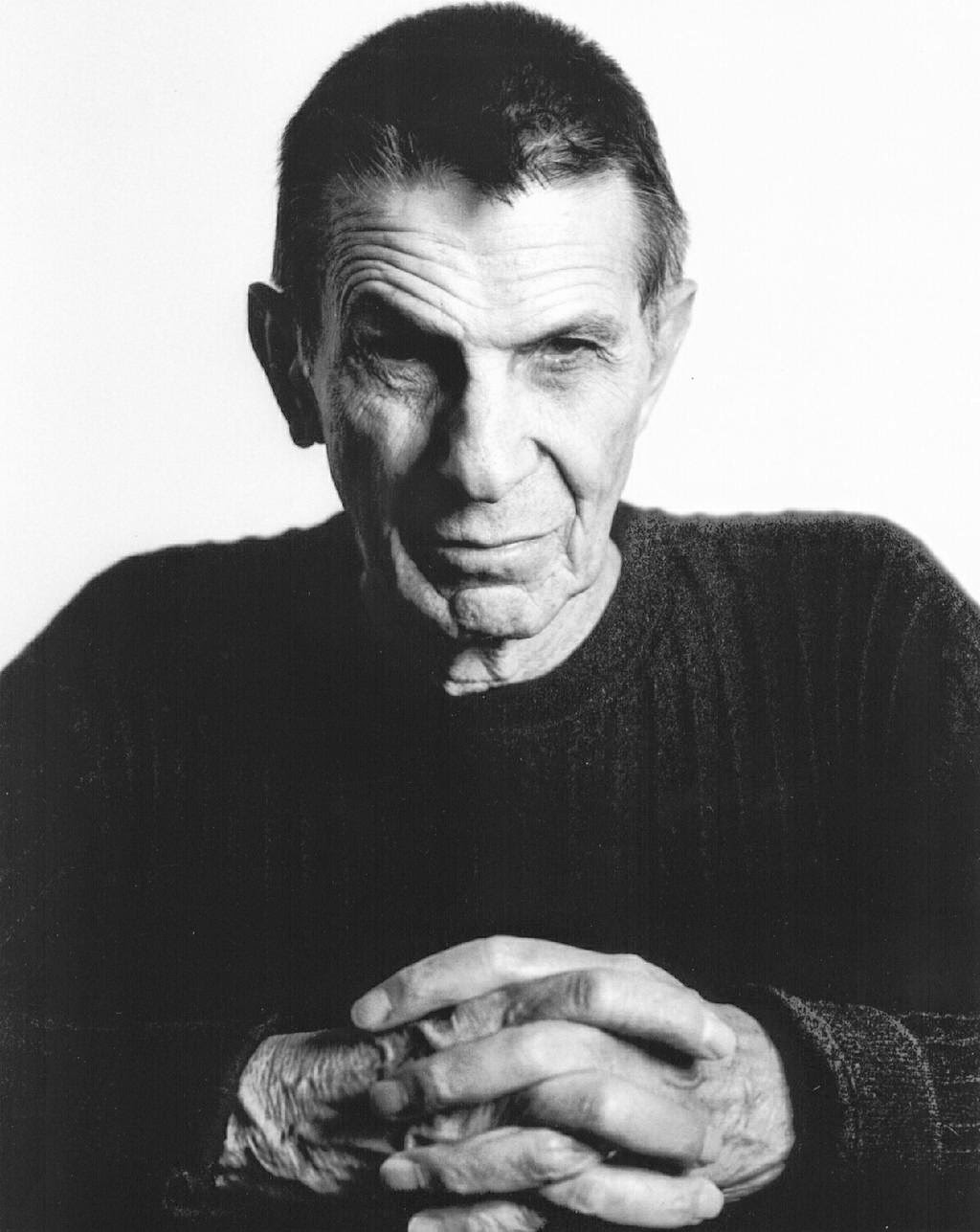 As a youth, long before I had ever heard the term 'cosplay', I once haphazardly sewed strips of gold material around the cuffs and and onto the chest of my best blue polo neck sweater, because I thought it would make me look more like Mr Spock. (It didn't.)

The very fact that I wanted to be like Spock, rather than Kirk, is thanks to Gene Roddenberry for envisaging a character that geeks could aspire to be, but even more thanks to Leonard Nimoy for embodying that character, and making him by far the coolest person on the bridge of the USS Enterprise.

Nimoy's recent death wasn't a surprise to fans who had been following his health problems for several years, but the shock and sense of loss at his passing was nevertheless remarkable, and a testament to the impact he made both as an iconic character, and from all accounts, as a thoroughly nice bloke.

My favourite story to sum up the man came from Quint over at Ain't It Cool News:


I do want to leave off sharing an anecdote that I'm not sure even Mr. Nimoy was aware of. I was told a story once about the early days of the Star Trek reboot. Before they solidified the script Abrams and team knew that they needed a bridge from the last series to this one. They toyed with Spock, they toyed with Kirk and they even toyed with both together.
Remember for a long time Nimoy wanted to seperate himself from the character, so they decided they'd approach them both and see who showed interest and make their decision on which way to go from there. They went to Shatner first and told him the story and how they were thinking about doing it. His reaction was that he'd come back, but only if it was Kirk without Spock.
Then they went to Nimoy, told him the story and how Spock would fit in if he agreed. He loved it and said he would do it. He only had one question: "Do you think you could find a place in it for my friend Bill?"

I never met Nimoy or saw him at a convention (though I did book him as guest onto The Big Breakfast once), but I can't imagine that there was ever a better career overview interview with him than the hugely extensive one conducted a few years ago by the Television Academy Foundation. Put it this way, you're over an hour in before he even starts talking about Star Trek.

You can see it HERE and I can't recommend it highly enough. There's a real treasure trove of similar interviews with TV actors and producers on this site, including ones with pretty much all the rest of the surviving Star Trek cast.

One little factoid Nimoy reveals which I'd never heard before: when NBC launched the series back in 1966, the marketing department feared that Spock's 'Satanic' look would put off stations in the Bible Belt, so promotional material airbrushed photos of Nimoy to straighten out his eyebrows and take the points off his ears... 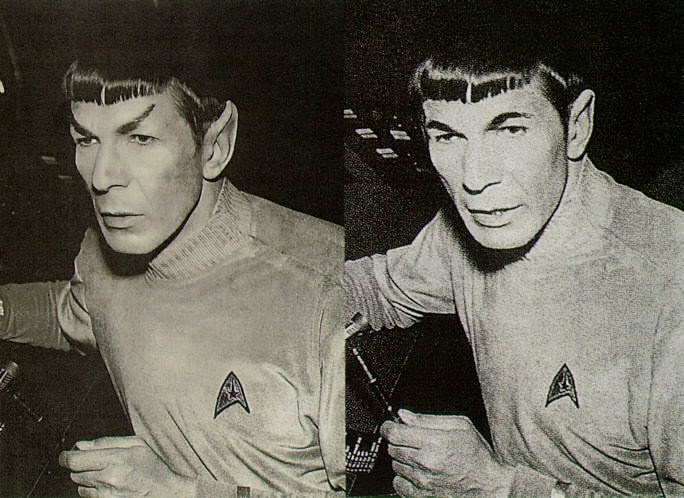 Spock almost instantly became Star Trek's poster boy (much to the chagrin of one William Shatner, who thought he was the star) and since then Nimoy's face has appeared on the cover of hundreds if not thousands of publications. Here's a few which caught my eye googling around, including covers for various editions (and a nice fan-designed variant) of Nimoy's two volumes of autobiography, the confusingly titled I Am Not Spock and I Am Spock... 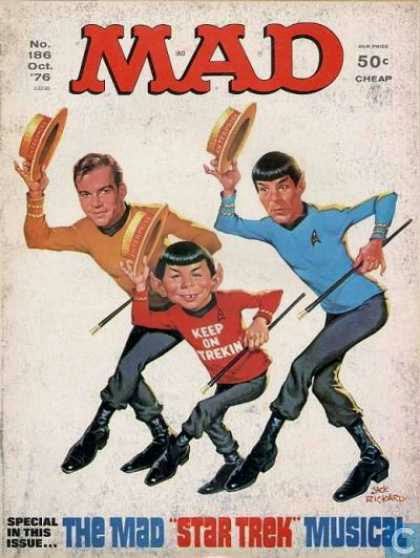 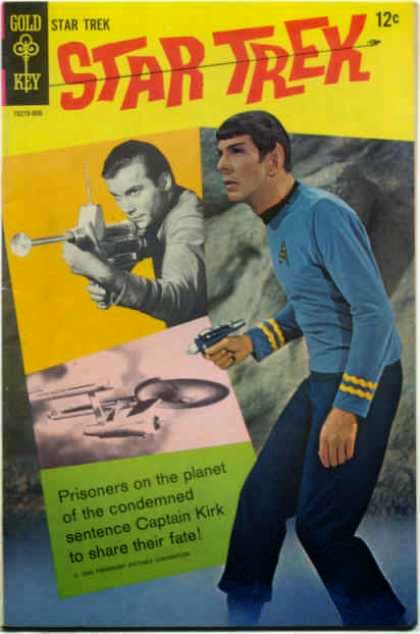 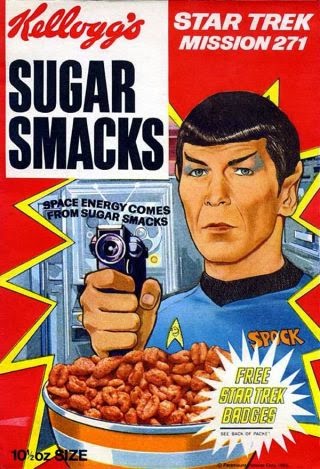 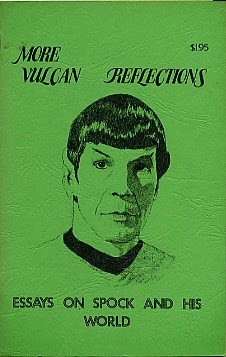 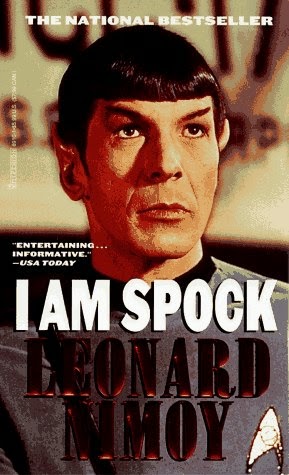 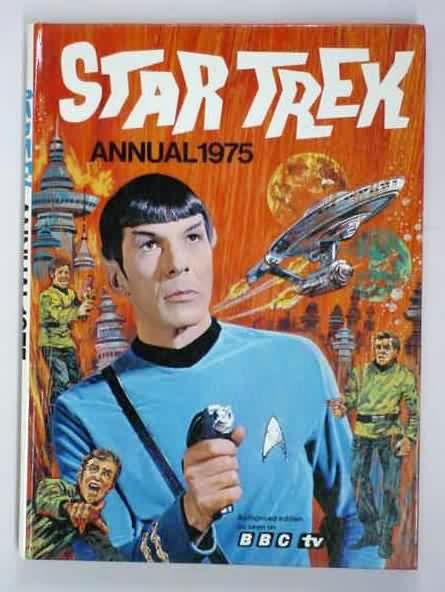 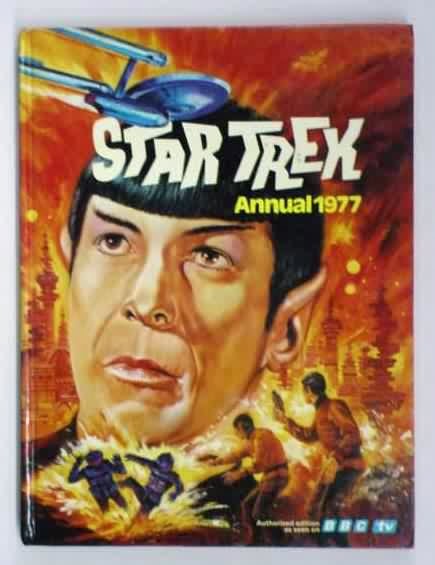 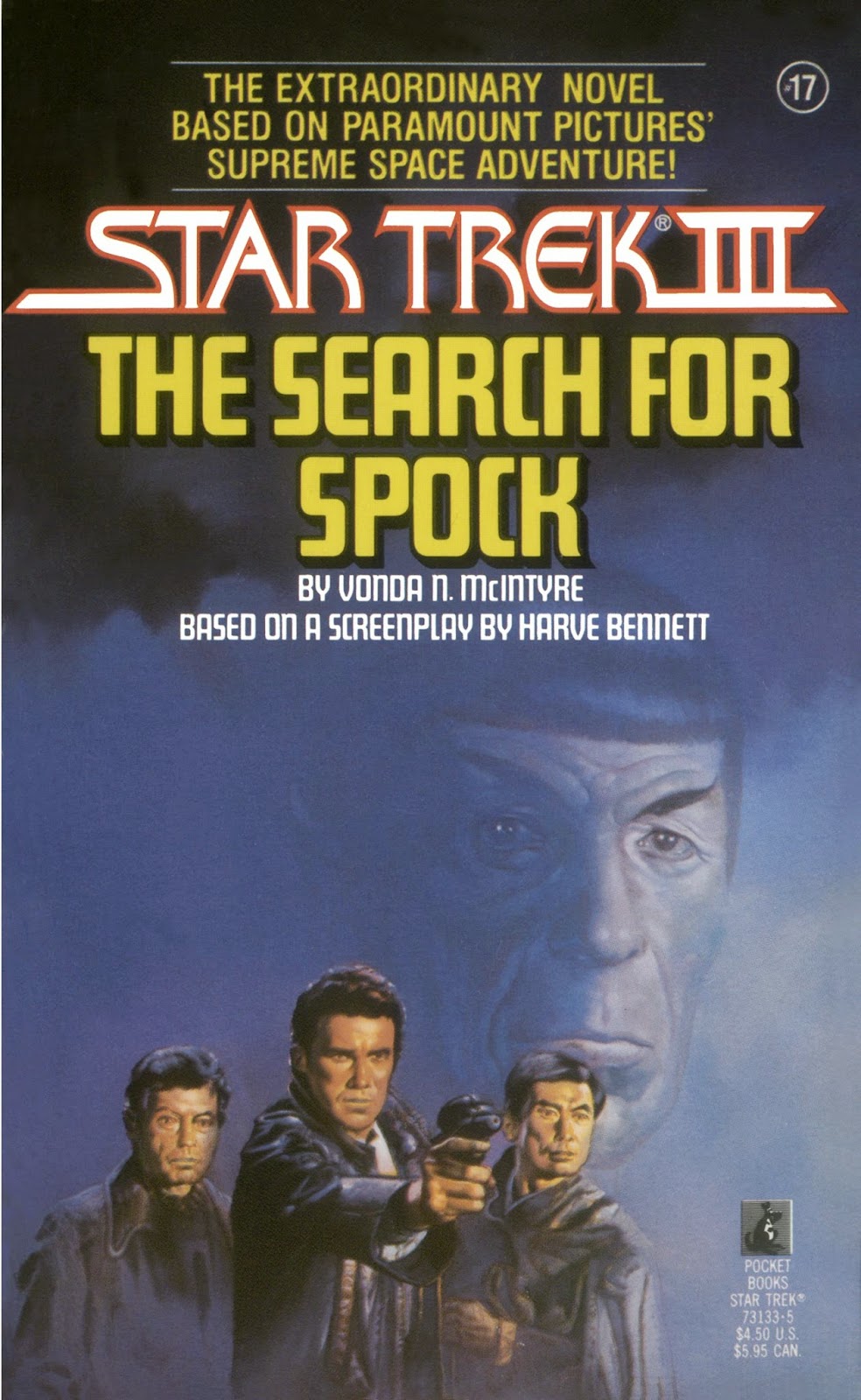 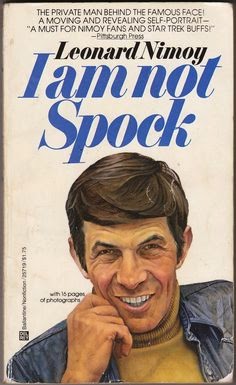 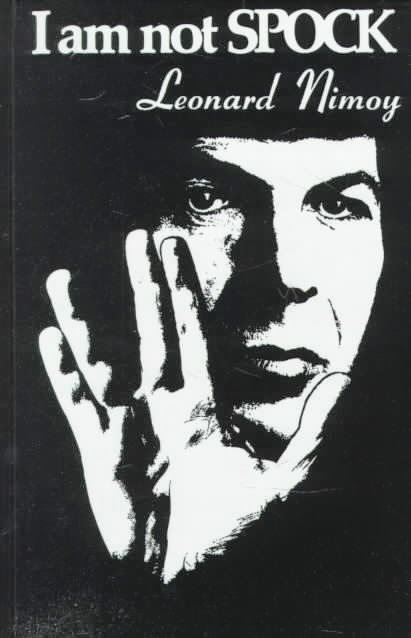 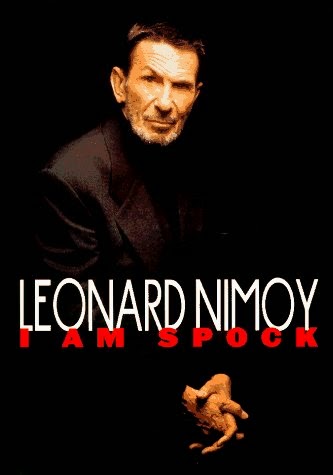 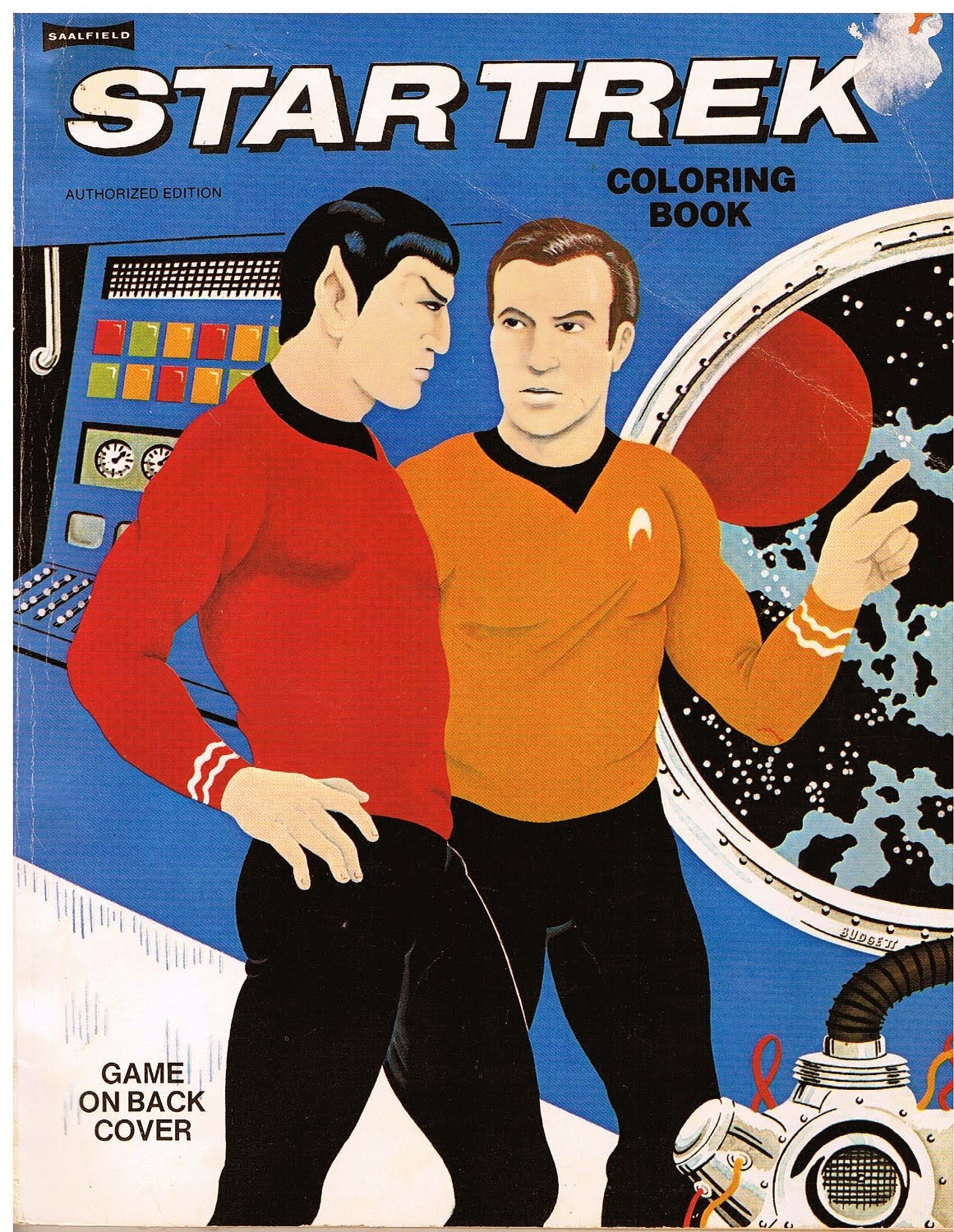 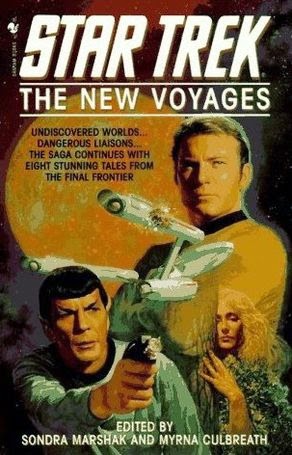 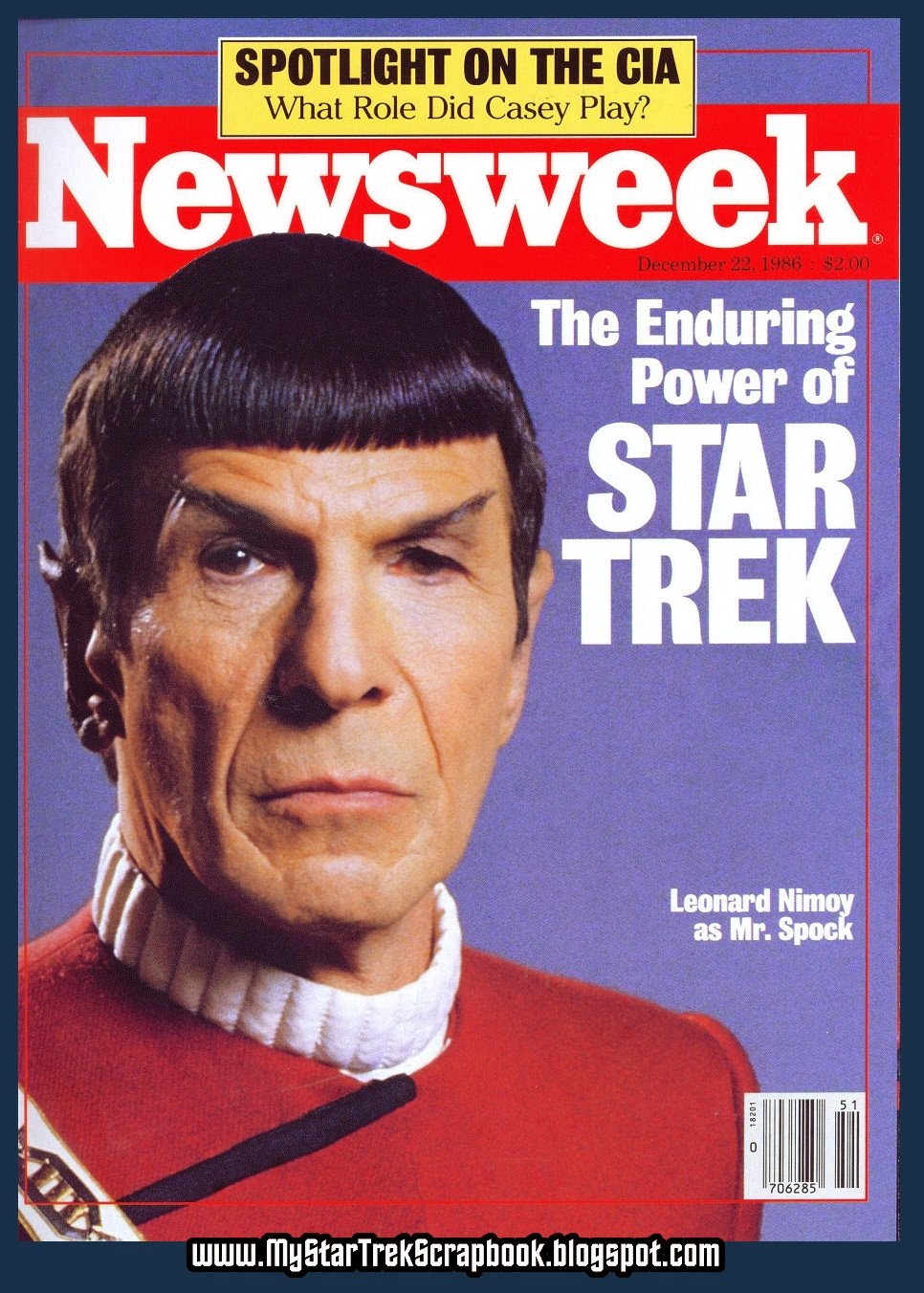 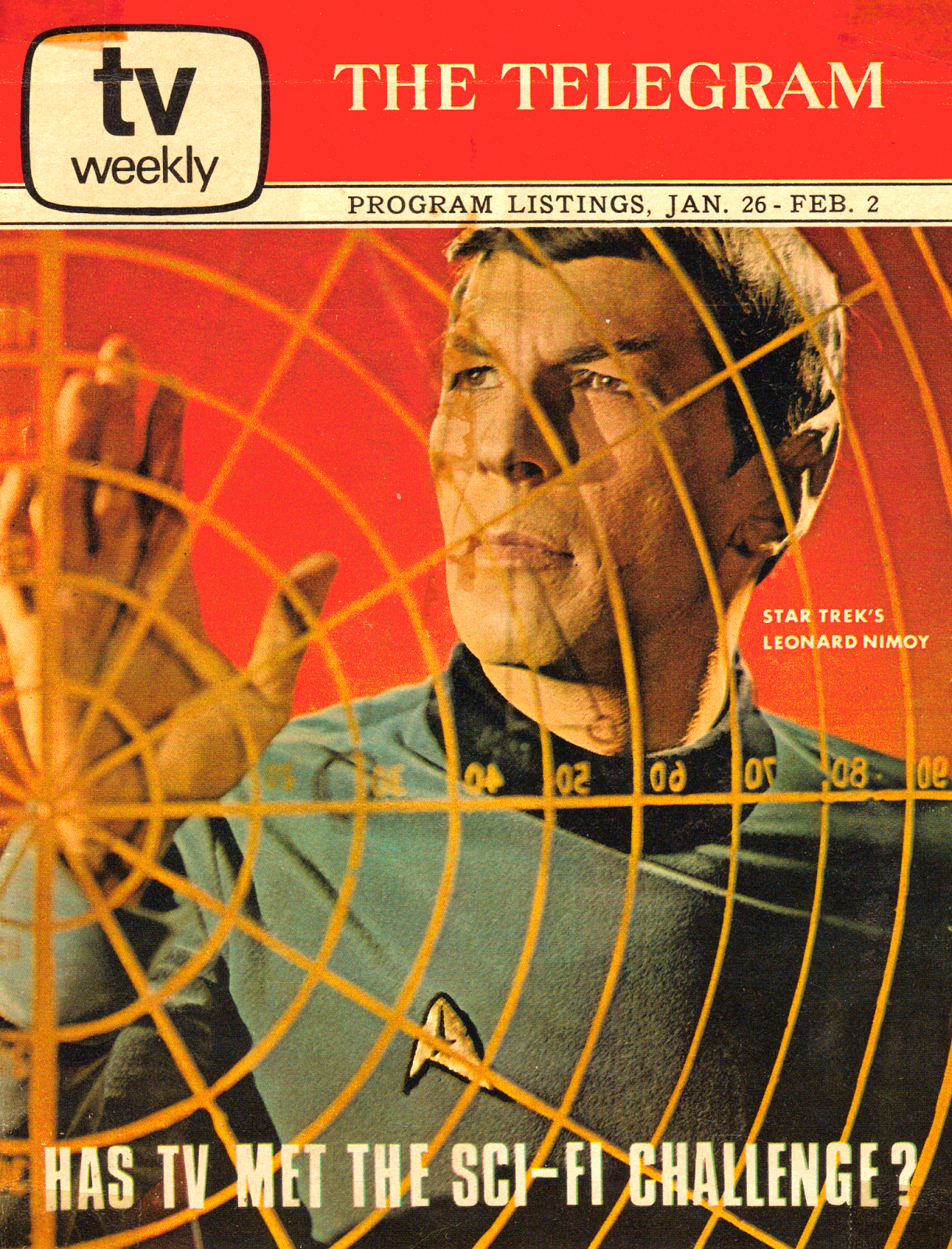 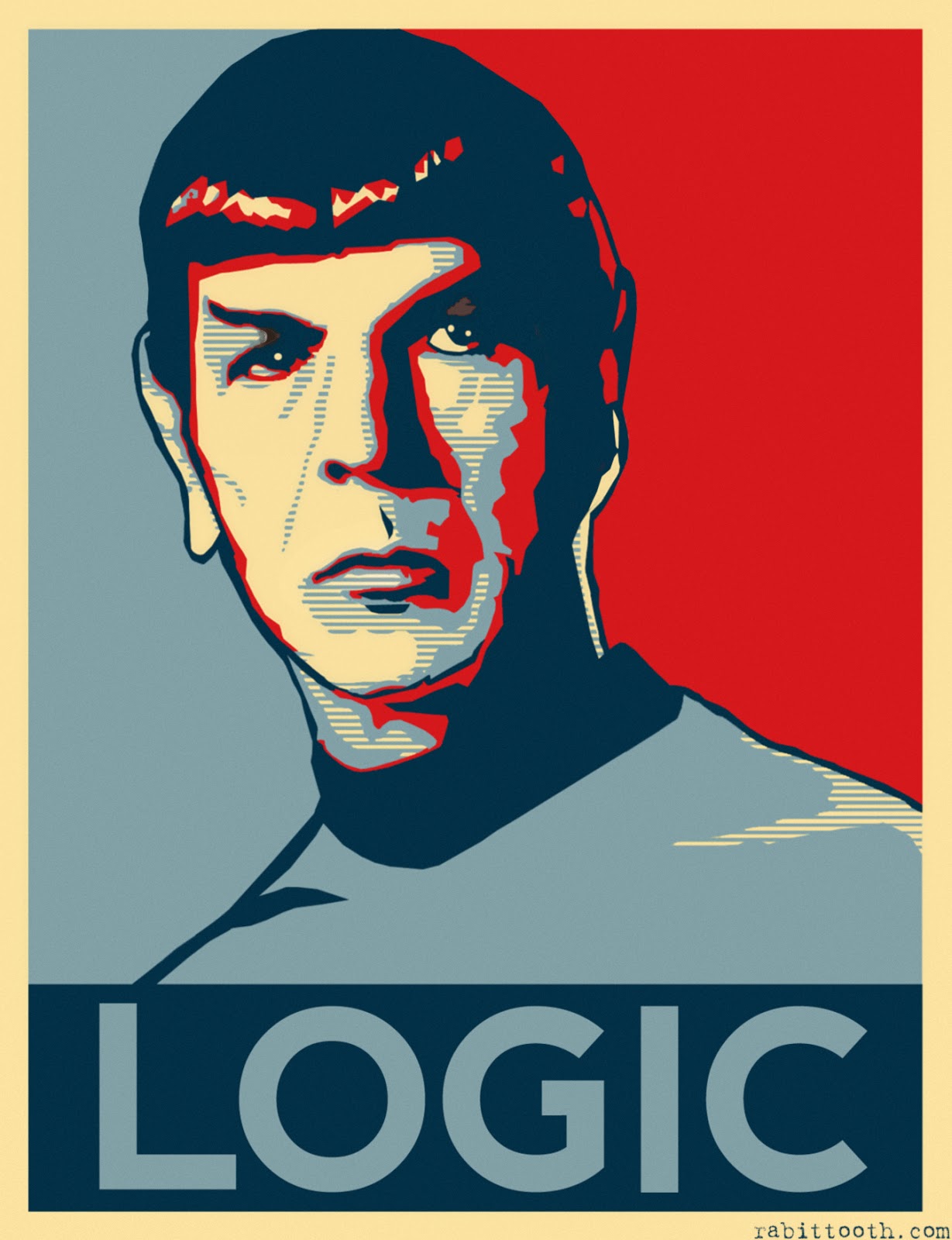 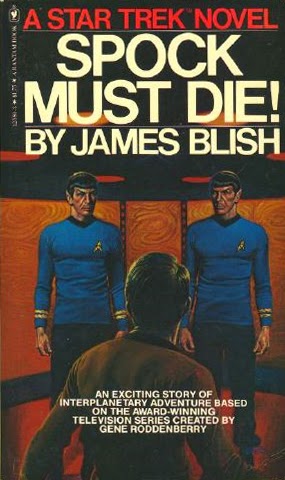 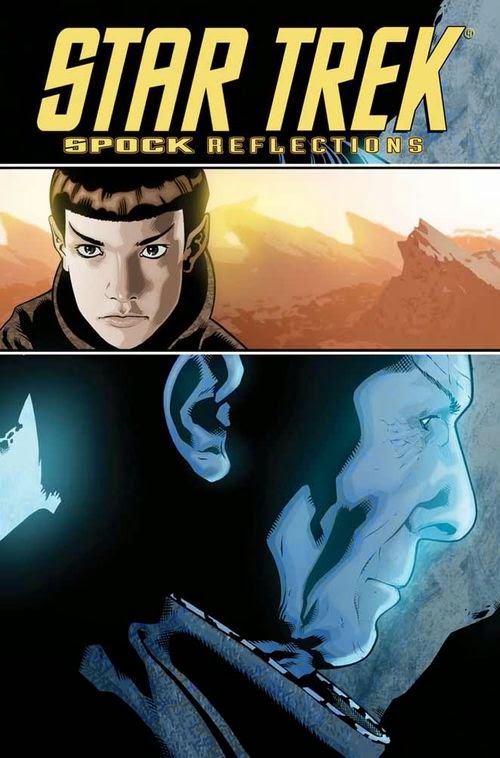 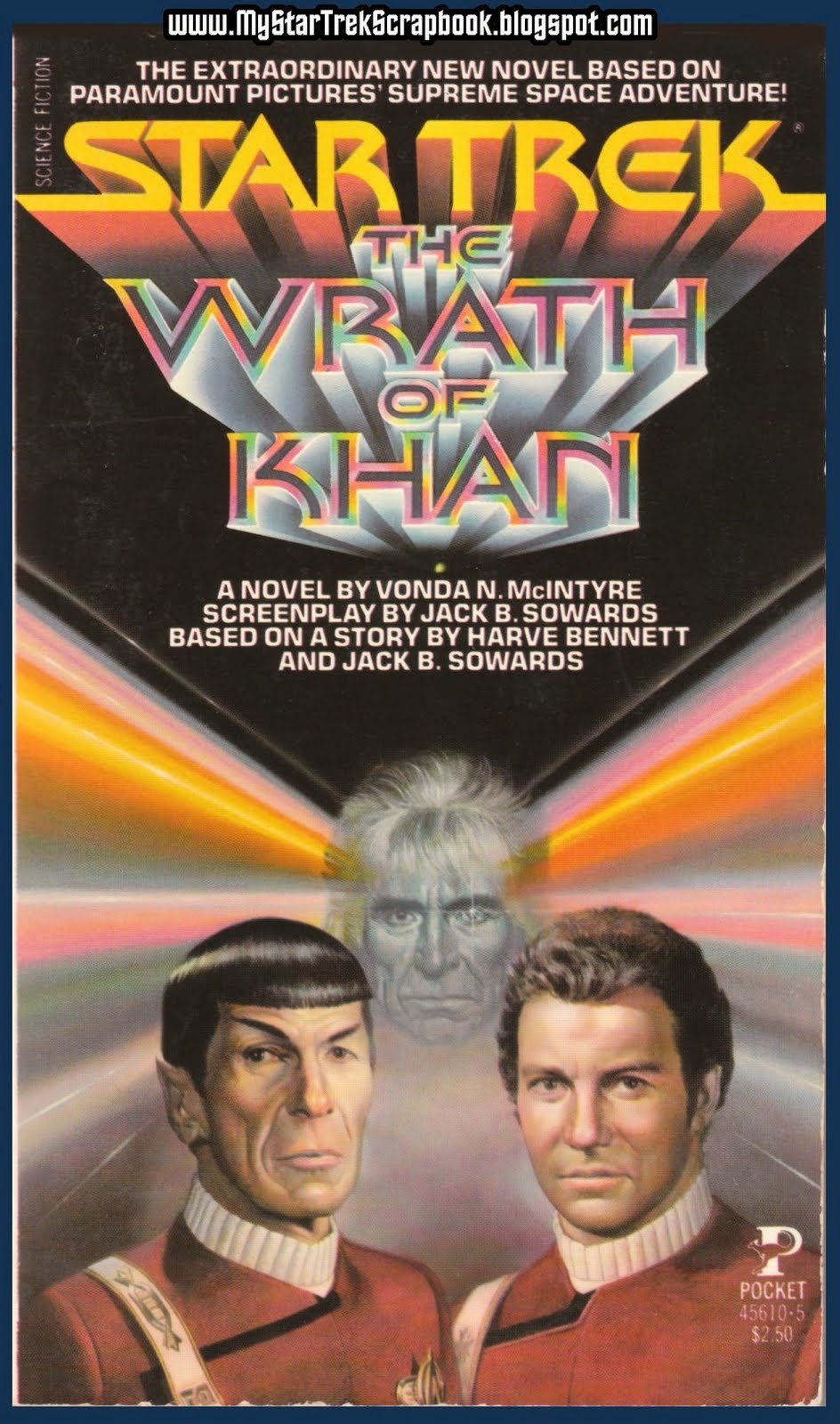 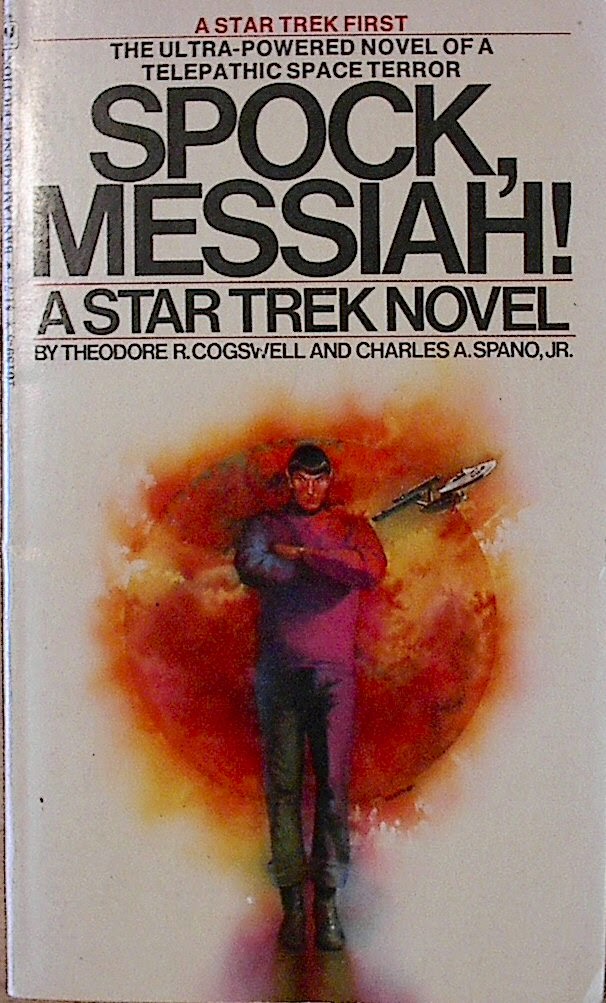 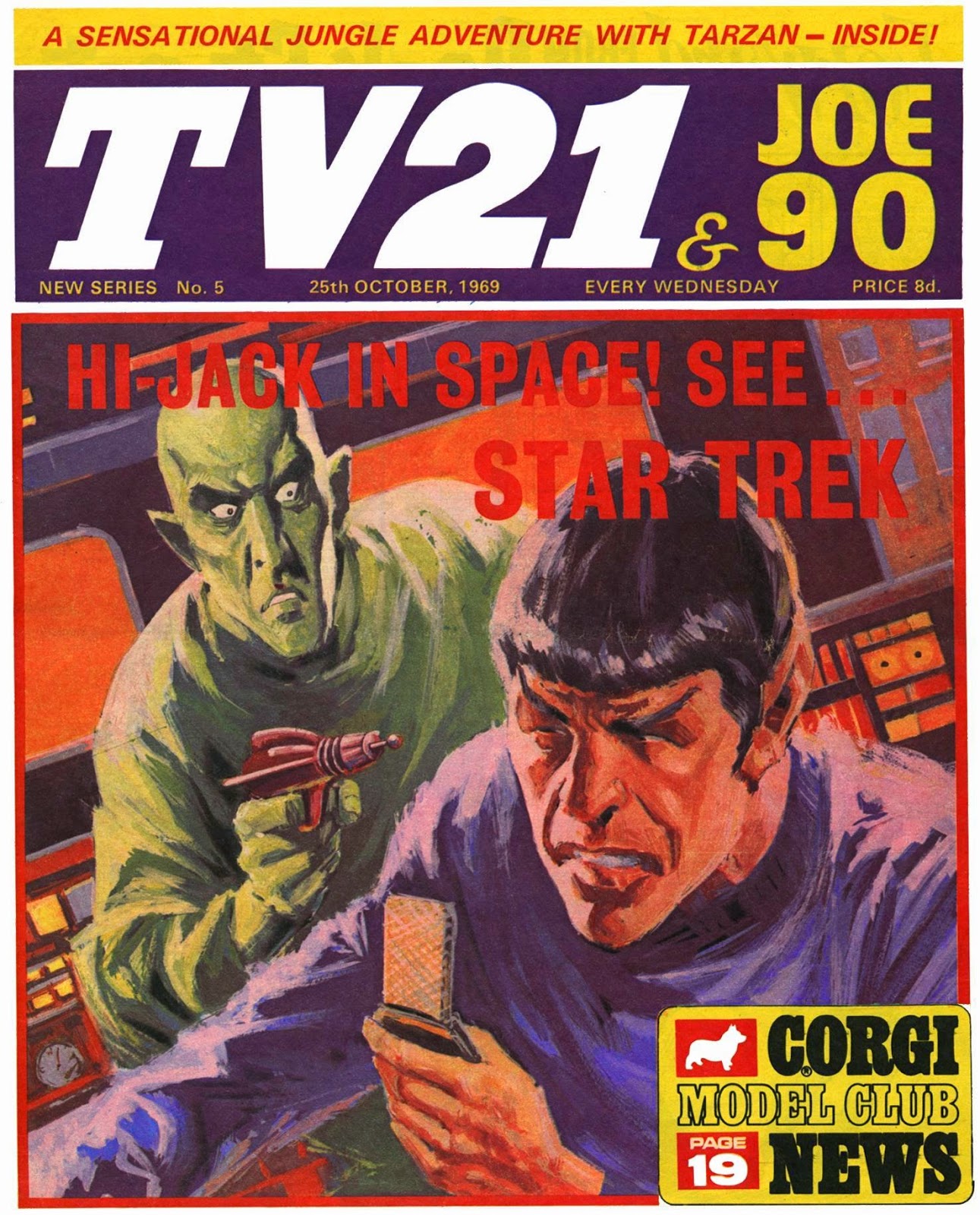 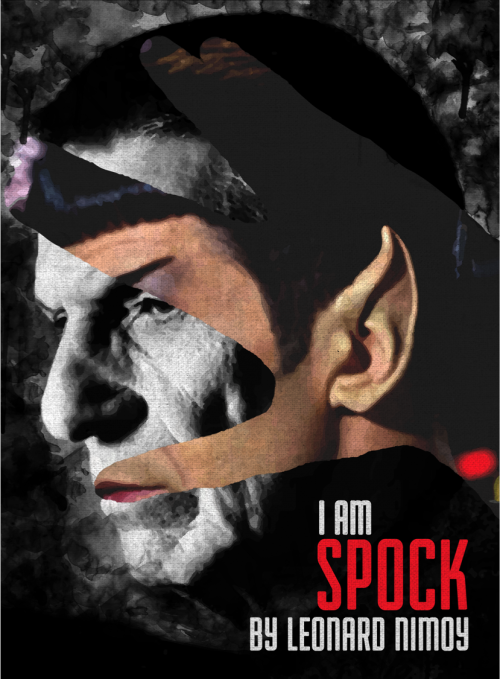 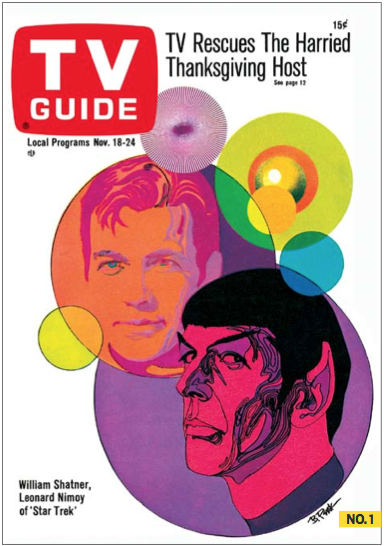 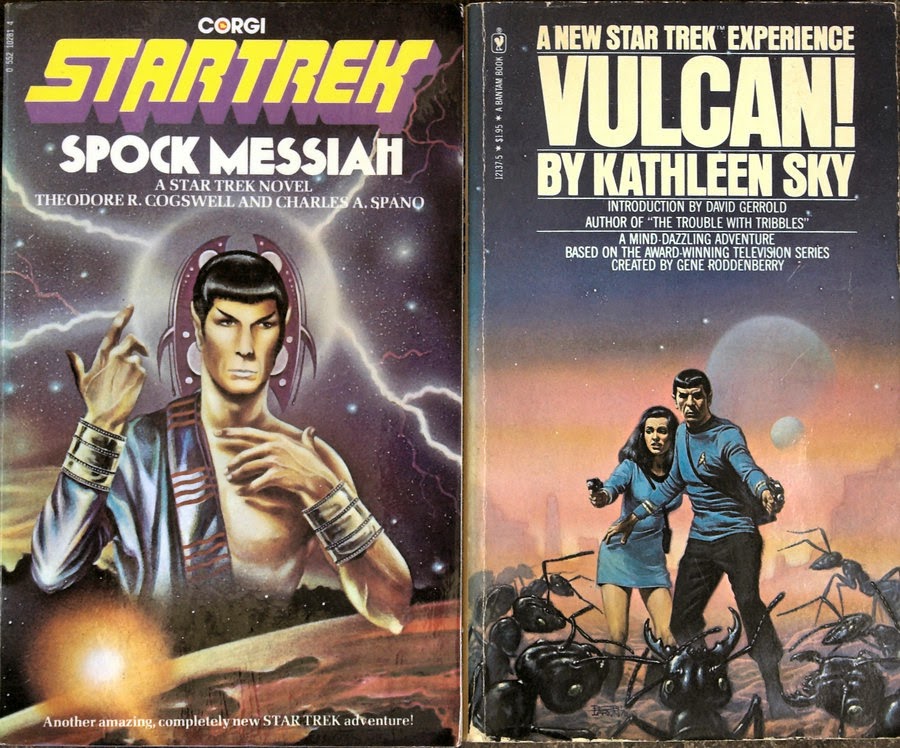