Discovered: Is This The Original Publication Of What Became The Folk Song The Horn Of The Hunter?

In Cumbria, "D'ye ken John Peel?" is not a question about your knowledge of the late bearded DJ. 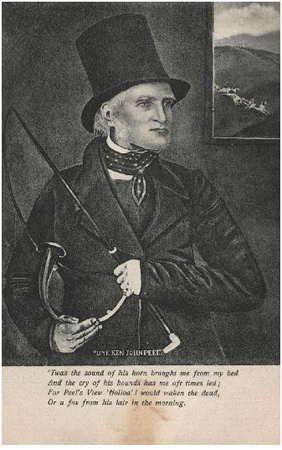 This John Peel was a huntsman from Caldbeck, who died in 1854, and passed into legend as the subject of several local folk songs. The most famous of these is called 'D'ye ken John Peel', with words by his friend, John Woodcock Graves. In the years after Peel's death, many 'imperfect' versions of the song lyrics made their way into print, but its first 'official' publication came in 1866's The Songs and Ballads of Cumbria, a first edition copy of which has just arrived in the Little Shop... 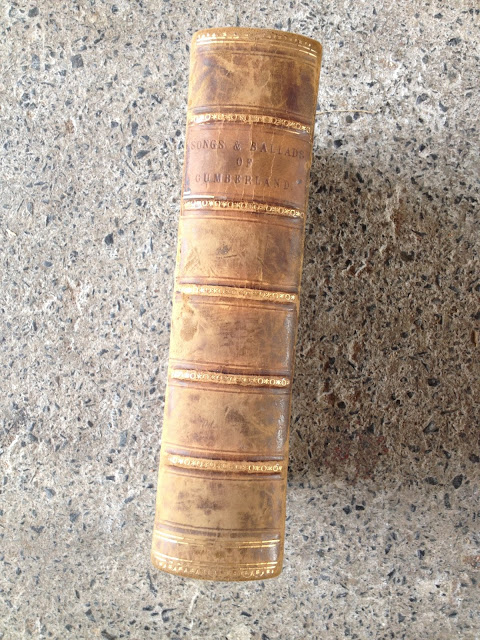 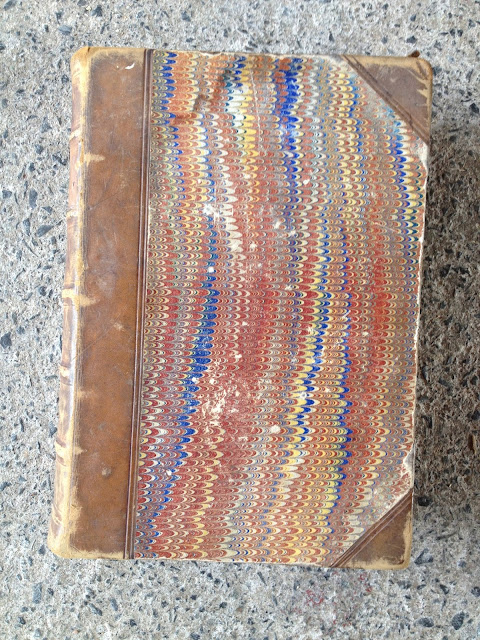 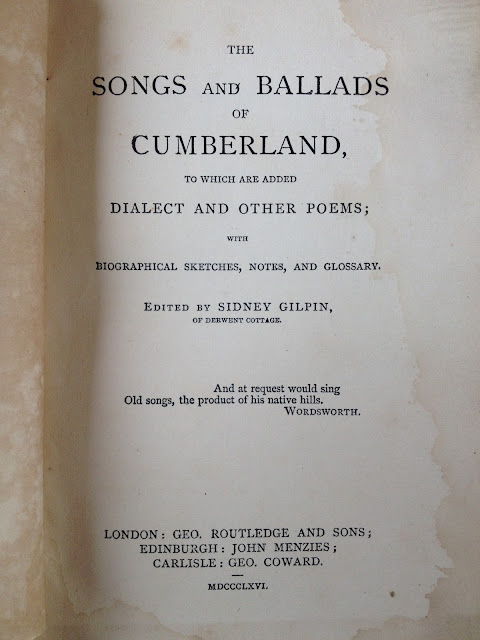 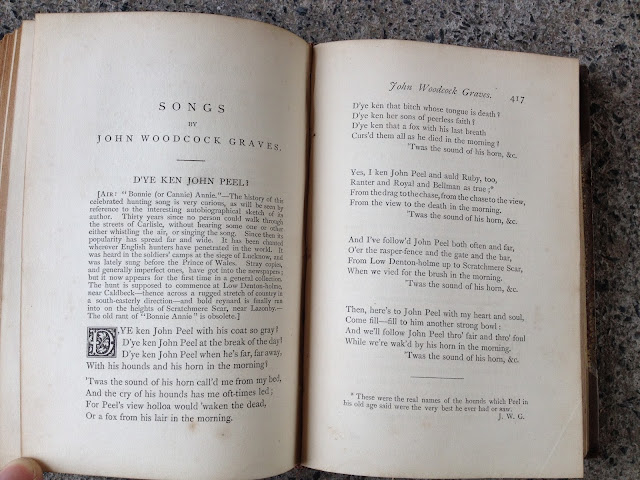 Another song about John Peel is 'The Horn of the Hunter', attributed to his contemporary Jackson Gillbanks, of Whitefield. Like 'D'ye ken John Peel', and indeed most traditional folk songs, various versions of the lyrics are in circulation. Here's one of the best known recordings of it, sung by a pre-Steeleye Span Maddie Prior and Tim Hart.

Tucked into the aforementioned copy of The Songs and Ballads of Cumbria was a small newspaper clipping, credited to 'J G' and dated January 1st, 1863. It's titled 'Lines in Memory of the Late John Peel', and it's the lyrics to 'The Horn of the Hunter', but a variation of those lyrics different to the version Maddie and Tim sing, and indeed different to any of the others I can find online. Is this the first published version, the 'urtext' that all the subtle variances sprang from? Some of the differences are minor (presumably later tweaks made the lines easier to sing), but there are a few entirely different lines, including in the penultimate verse: 'the heart-stirring scream of old Peel' indeed!

You can read more about the history of the song, and the more commonly known version of the lyrics, here. Below is the newspaper clipping, with the alternate (and earlier?) words: 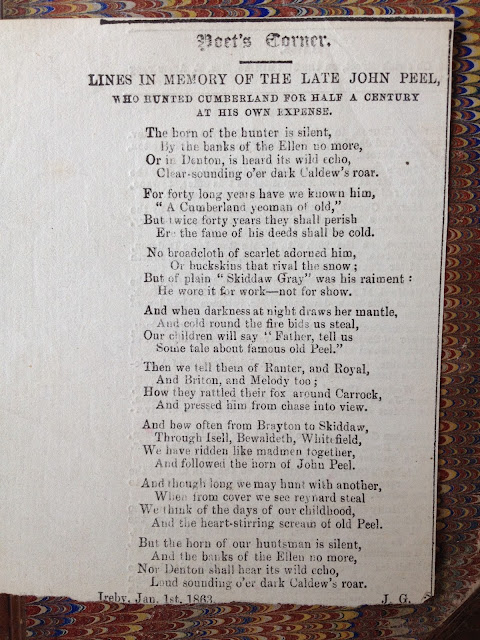 It's not possible to tell from the clipping which newspaper it's from. On the back are marriage notices mentioning 'this city', which would perhaps suggest a Carlisle paper. In chapter four of his book Foxhunting on the Lakeland Fells, Richard Clapham includes a short pen-portrait of Peel by Gillbanks, and mentions that he was also author of a poem printed in the Wigton Advertiser (he doesn't mention a date). He then quotes the poem, and it's 'Horn of the Hunter' alright, but it's not the same version as on this newspaper clipping... So, until I'm told otherwise, I'm plumping for this clipping as the first publication!
Posted by Withnail Books at 17:57

Email ThisBlogThis!Share to TwitterShare to FacebookShare to Pinterest
Labels: 1866, D'ye ken John Peel, folk songs, Foxhunting on the Lakeland Fells, Maddie Prior, Richard Clapham, Songs and Ballads of Cumberland, The heart-stirring scream of old Peel', The Horn of the Hunter, Tim Hart