Beatrix Potter's final book, Sister Anne, has been all but forgotten. Narration by talking mice aside, there are no cute animals: it's actually a re-telling of the Bluebeard story (about a serial wife-murderer...). The book was published in the USA (and the USA only) in 1932. I don't think it's ever been reprinted. One of the reasons why it's been overlooked is because the illustrations are not Potter's: providing them was too much for the ageing Beatrix, so the task fell to Katharine Sturges.

A copy of the first (and presumably only) edition arrived on my desk this week. It's actually the first 'state' of the first edition, with the frontispiece illustration mistakenly tipped in opposite page 7, instead of the title page, where later copies had it.

Apparently Potter herself didn't rate Sister Anne, and her biographer Margaret Lane didn't mince her words either, calling it a "pretentious failure." It's a pretty looking volume though, and very rare...

Here, for possibly the first time on the internet, is a look at all Sturges's illustrations for Sister Anne. 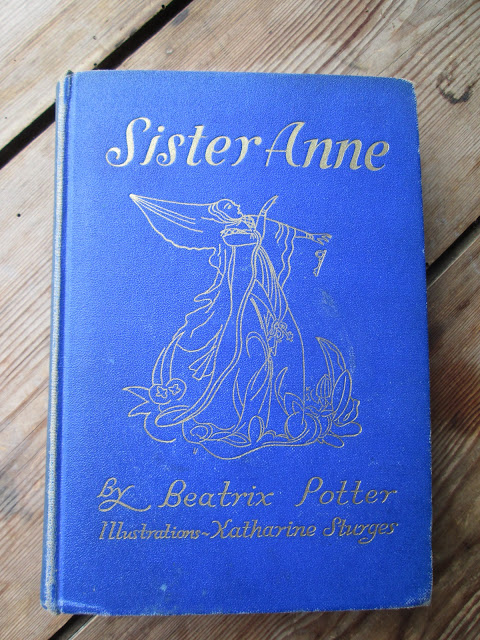 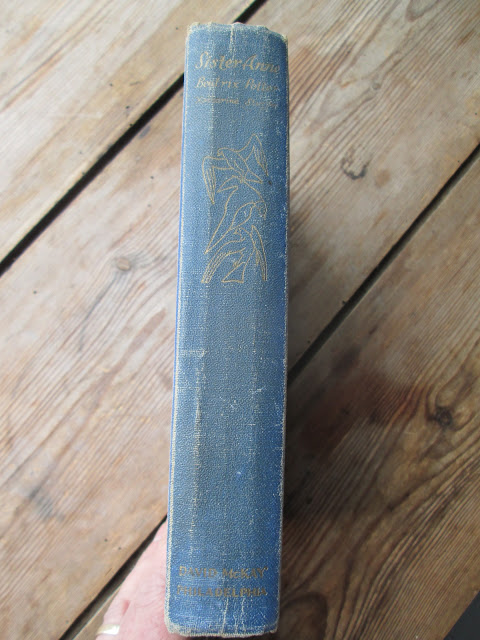 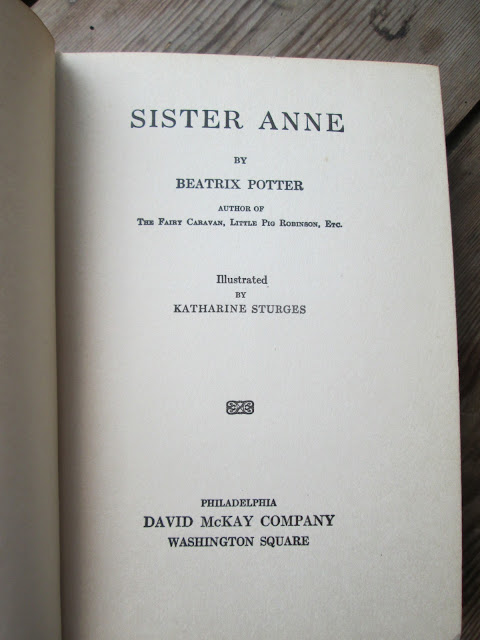 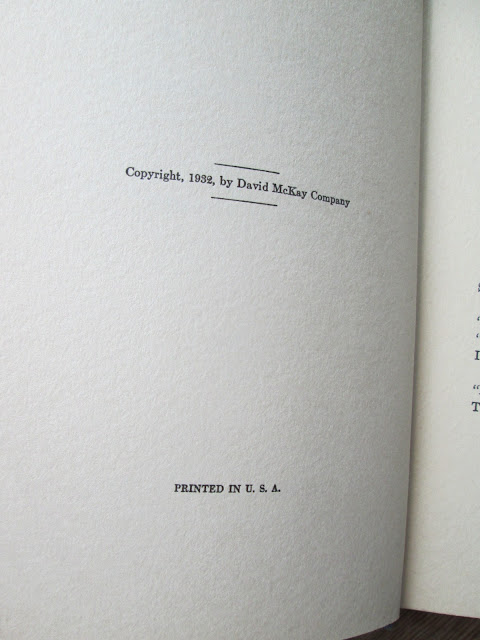 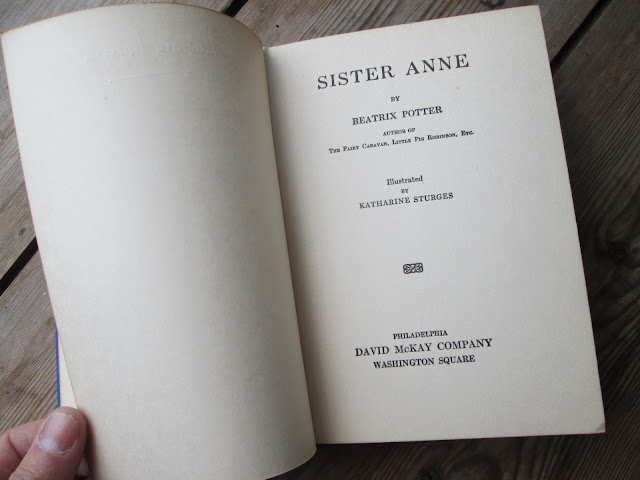 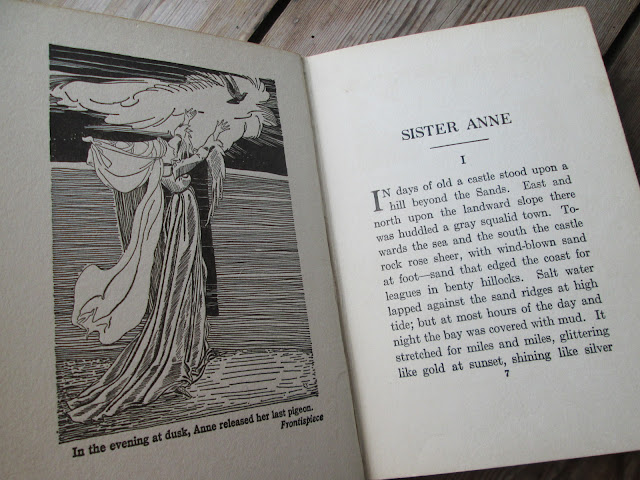 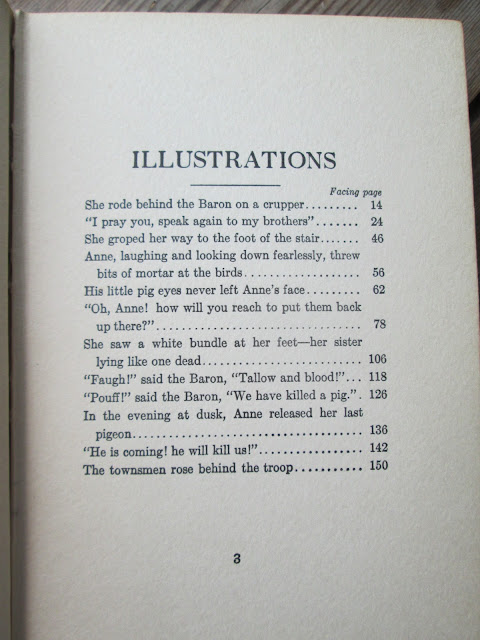 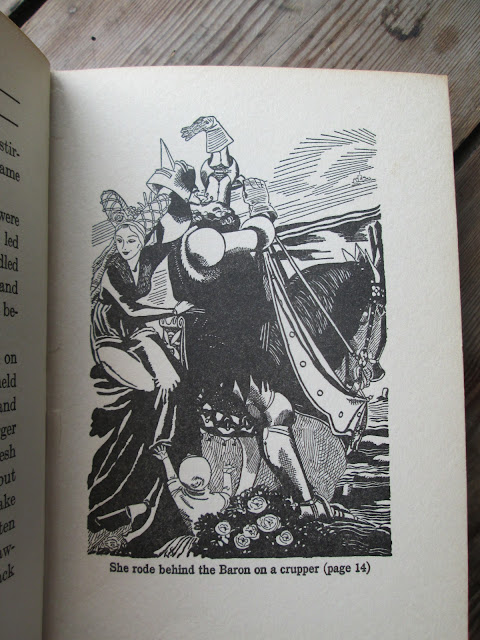 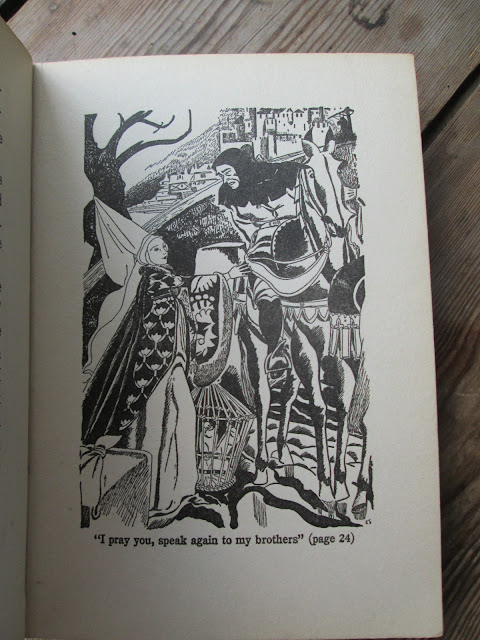 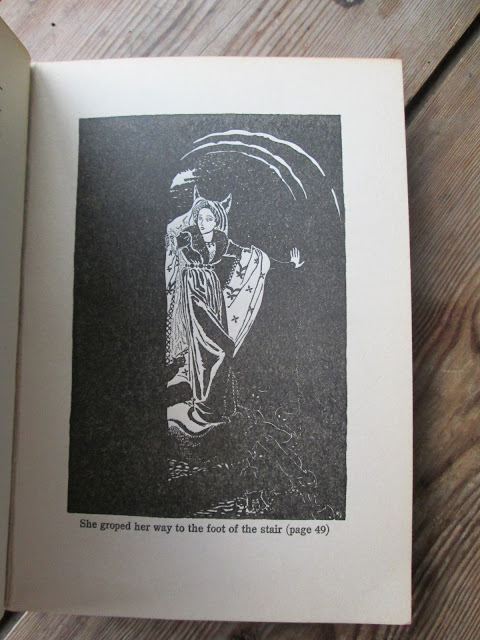 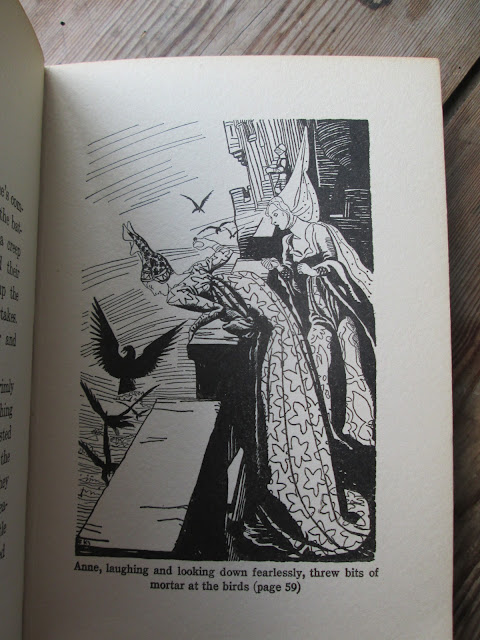 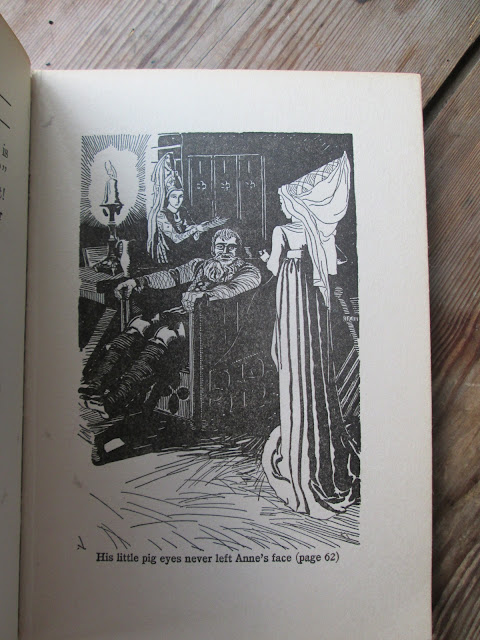 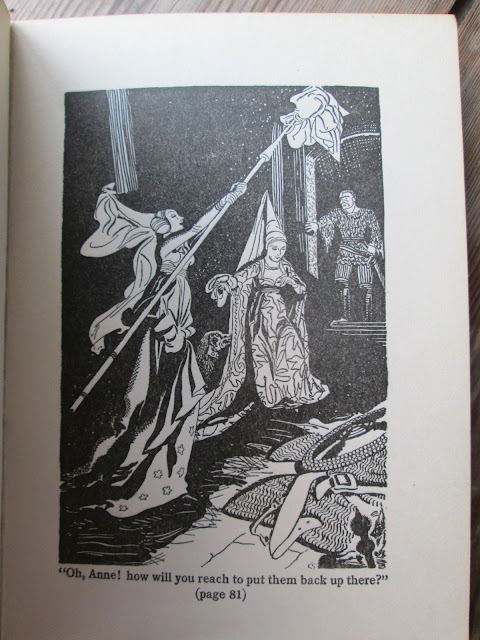 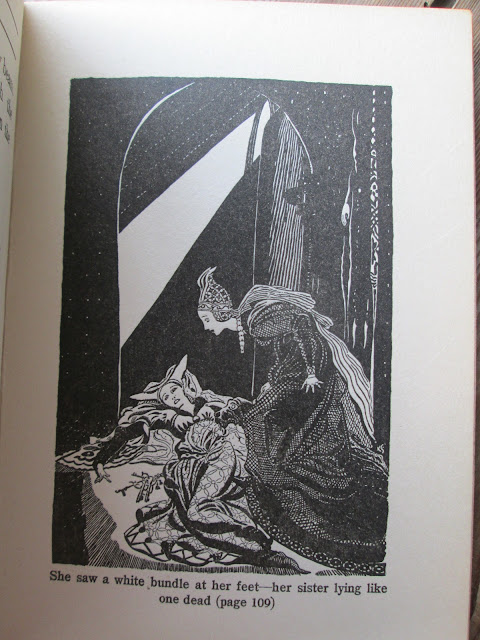 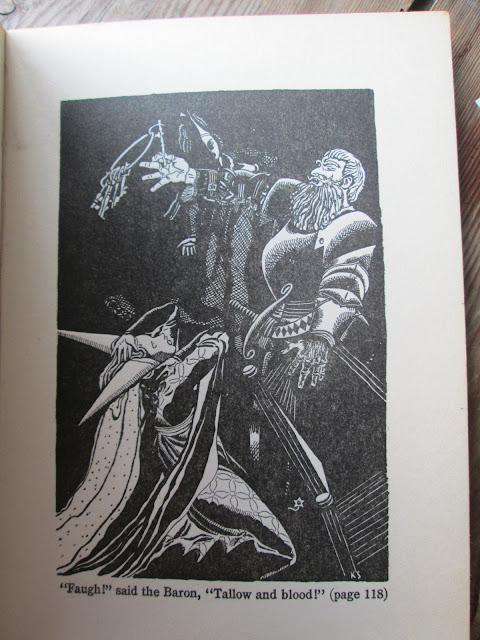 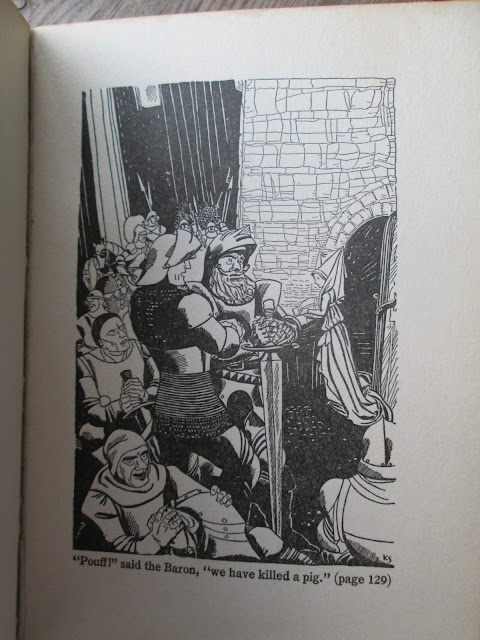 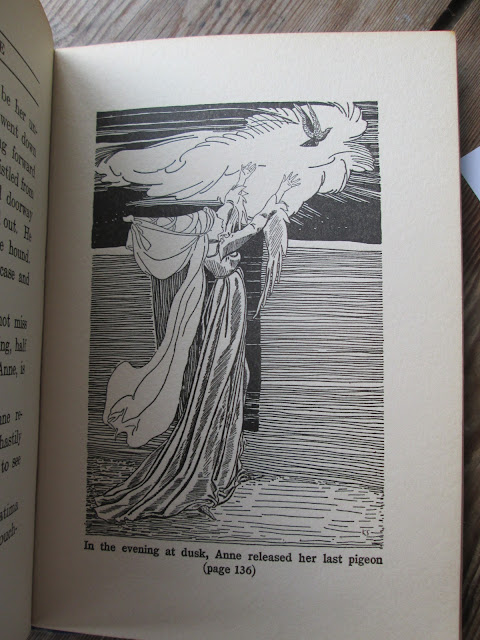 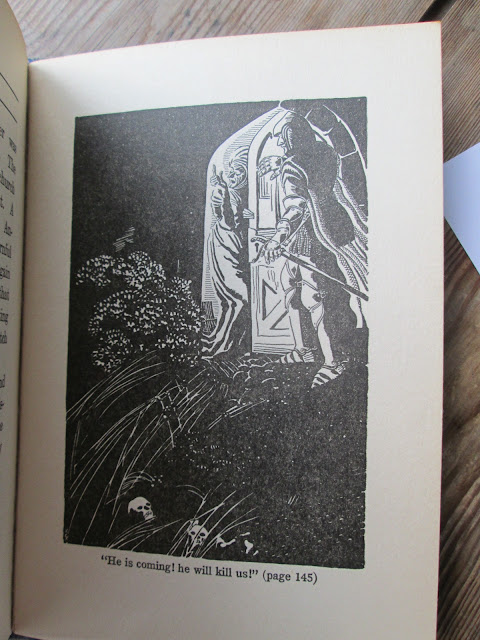 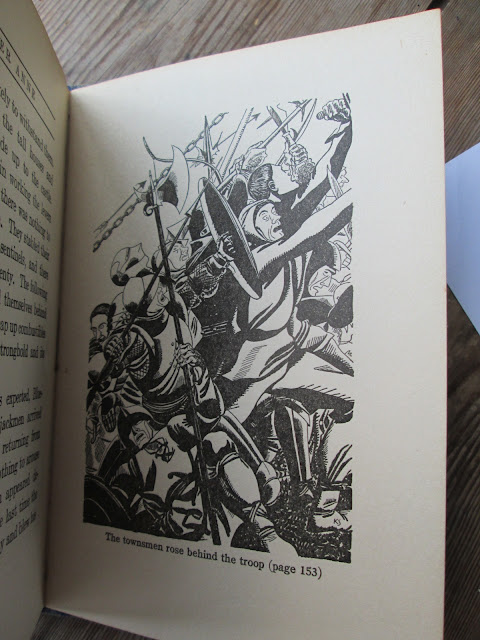