Flicking through a fascinating volume called Future Books: Overture (of which more in a future post, probably), I came across these wonderful illustrations to accompany an article on mining. They were drawn by Isabel Alexander, an artist who made several extended visits to the Rhondda in South Wales during the Second World War. A quick google reveals that Alexander is only now, 20 years after her death, getting her due, with a major retrospective at Harrogate's Mercer Gallery running until June 4th. More of her mining illustrations appeared in the 1945 'Penguin Special' Miners Day, by B.L. Coombes. 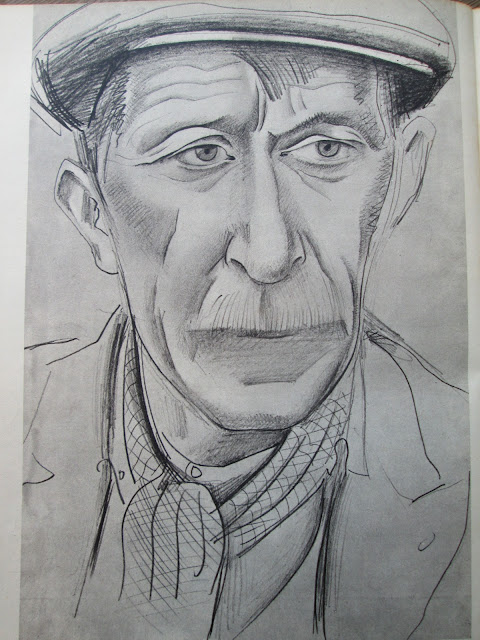 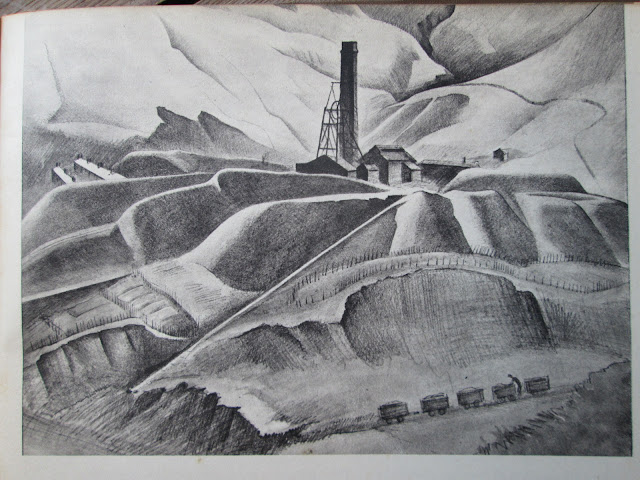 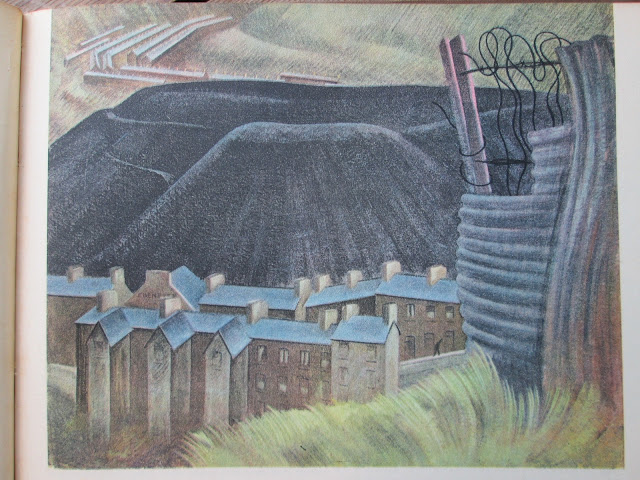 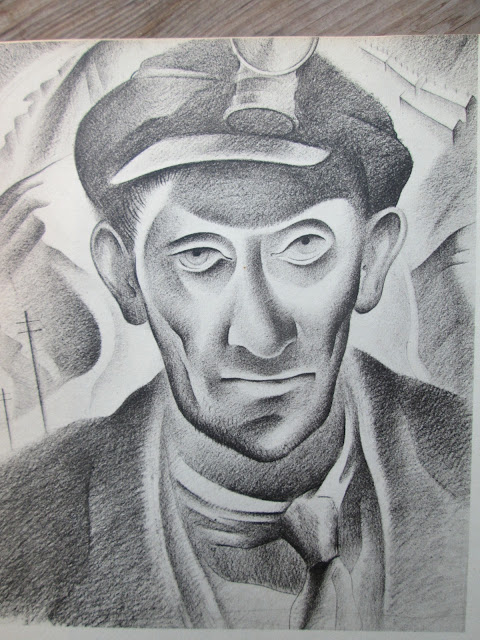 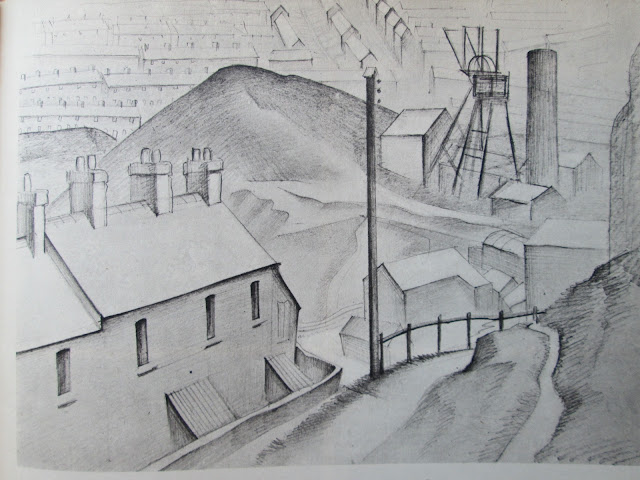 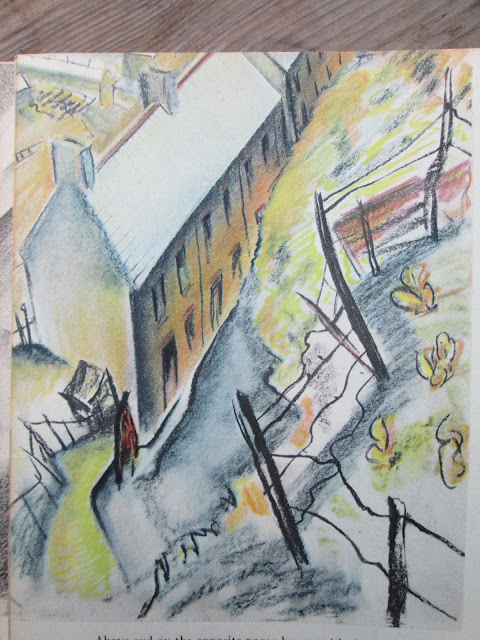 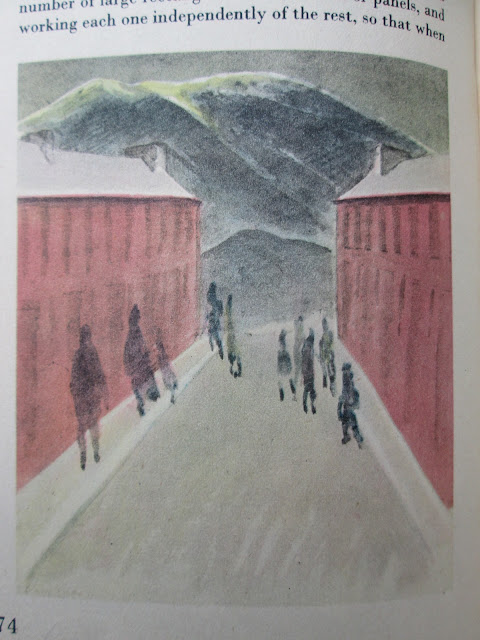 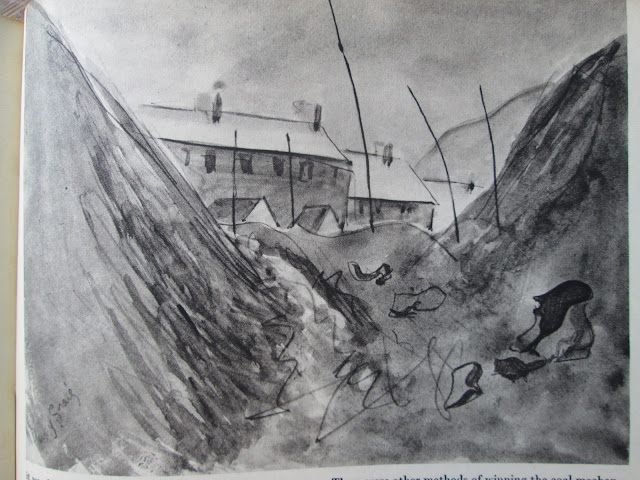 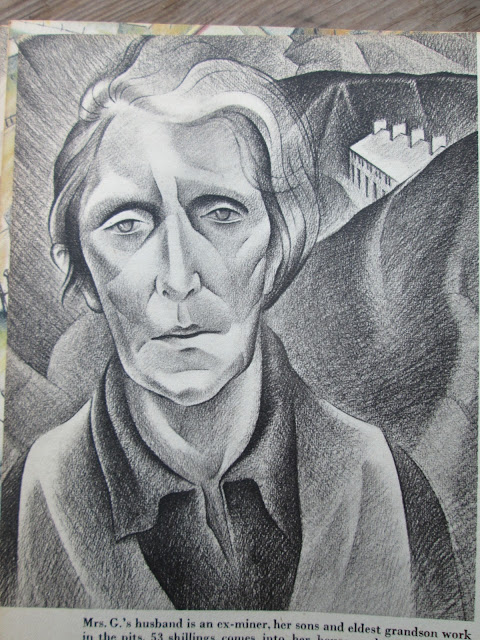 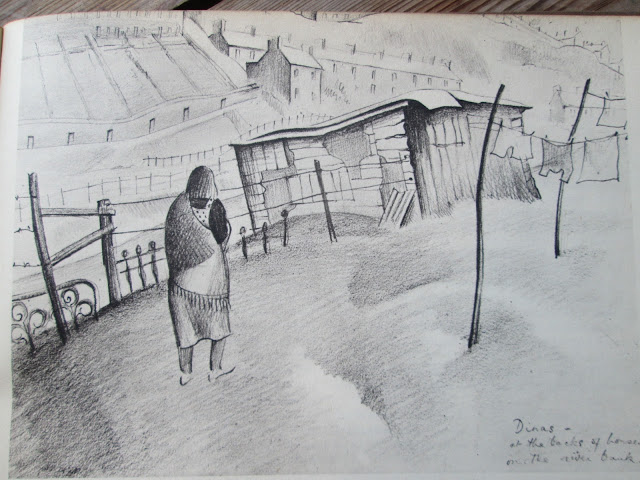