Punishing Russian Pirates and Mandarin Justice: A View Of The World From 1807

This imposing looking two-volume set arrived in the Little Shop this week... 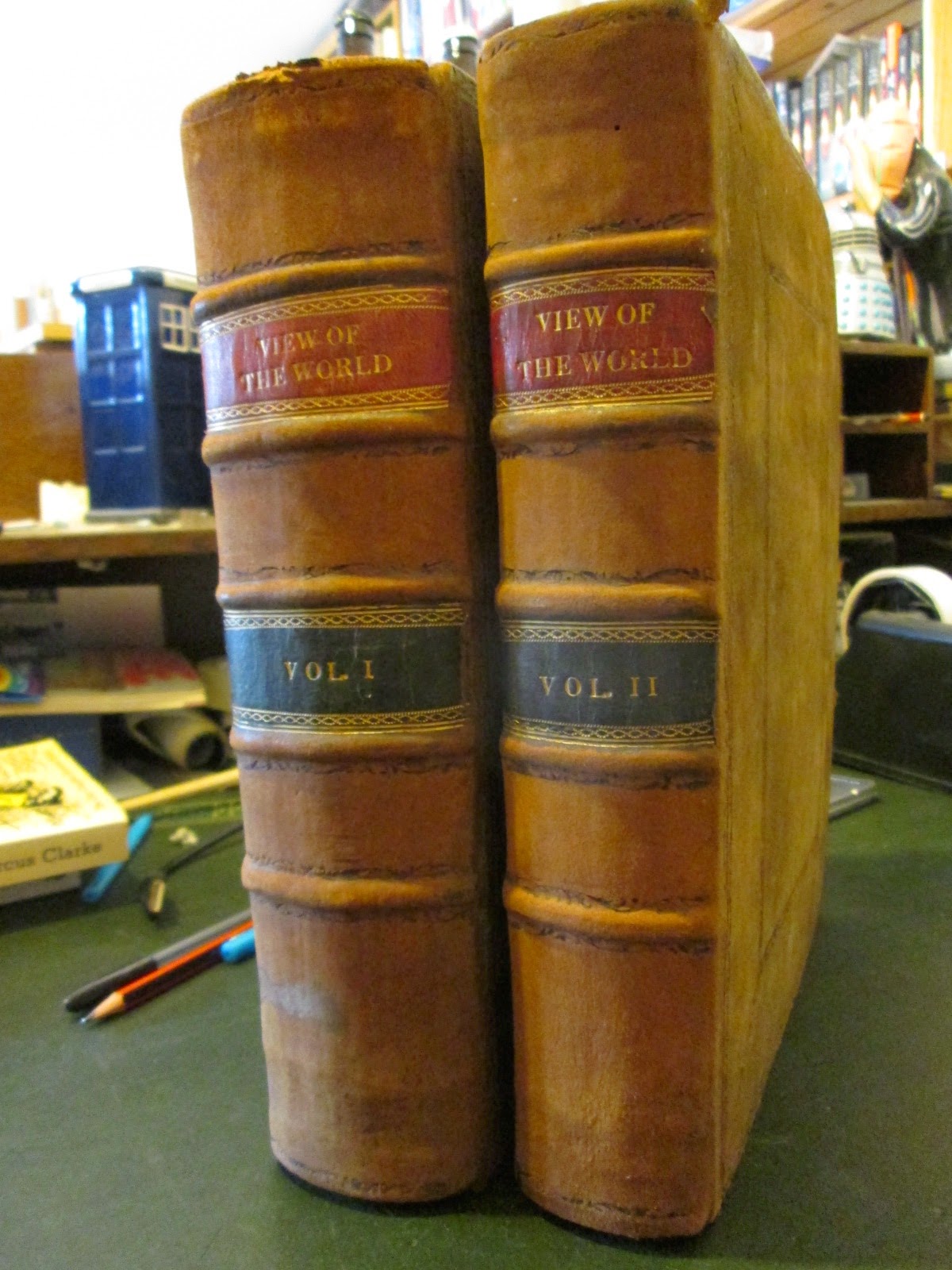 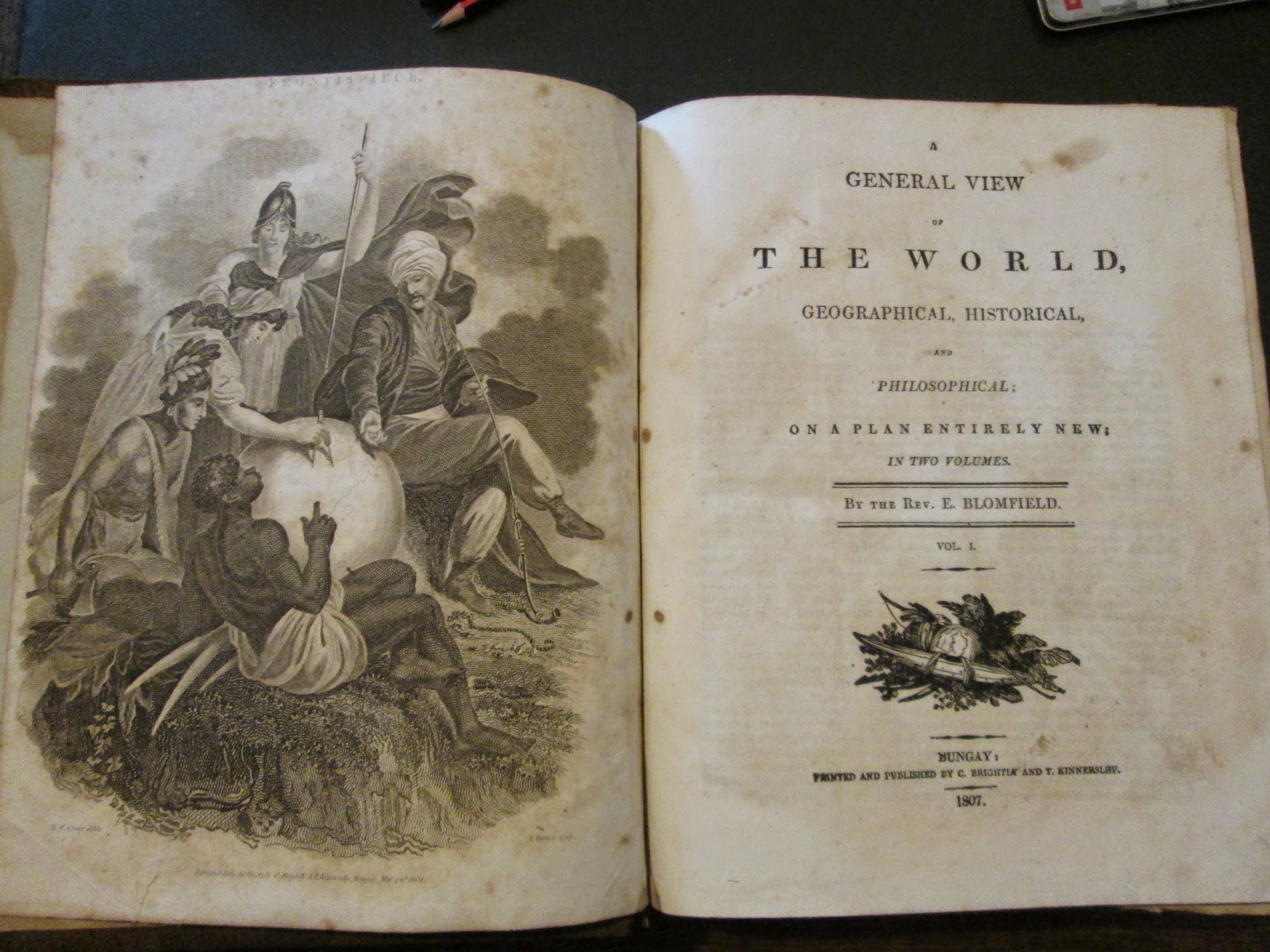 It's quite foxed in places, and some of the foldy-out bits have been folded and re-folded so many times over its more-than-two-centuries existence (just let that sink in for a bit) that they've got a bit creased, but the bindings are sound, and the contents still do what they were designed to do: impart a great wodge of information in a very accessible way.

A General View of the World was originally published in 1804 in one volume; this is the second edition, possibly expanded. Its author, The Rev. Ezekiel Blomfield was a Congregational minister, who managed to write this massive work (and others) for the Suffolk publisher Bungay around his religious commitments and his home life — he was a father of nine. He died, presumably totally knackered, aged 39 in 1818.

Here's a quick gallop through just a few of the illustrations and maps in the book. Look out for:

Blomfield's aim was no doubt to provide 'the only book you'll ever need about the World', and by 1807 standards, he has a damn good stab at it. I would have loved the chance to peruse it more, but it's already been snapped up... 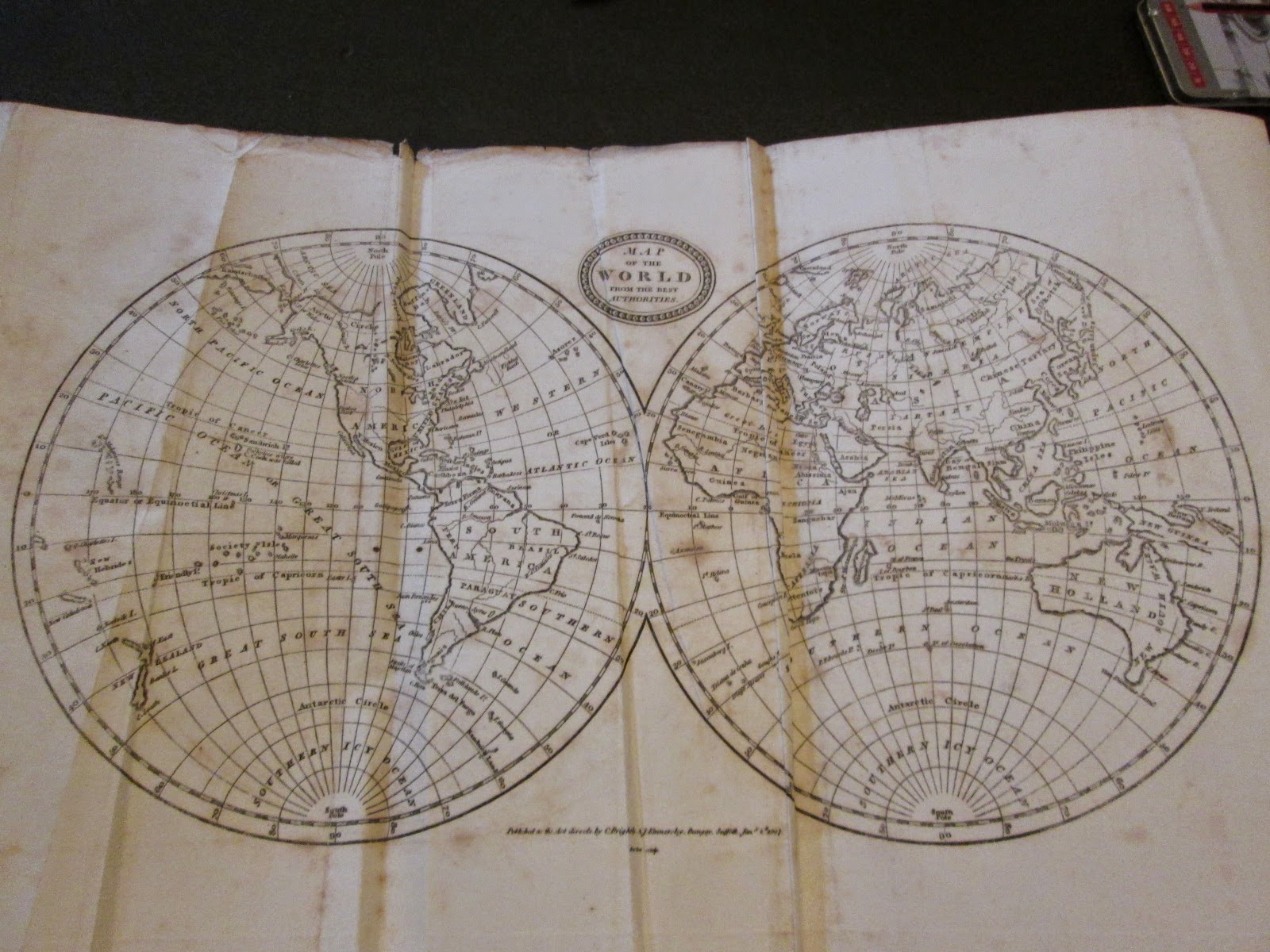 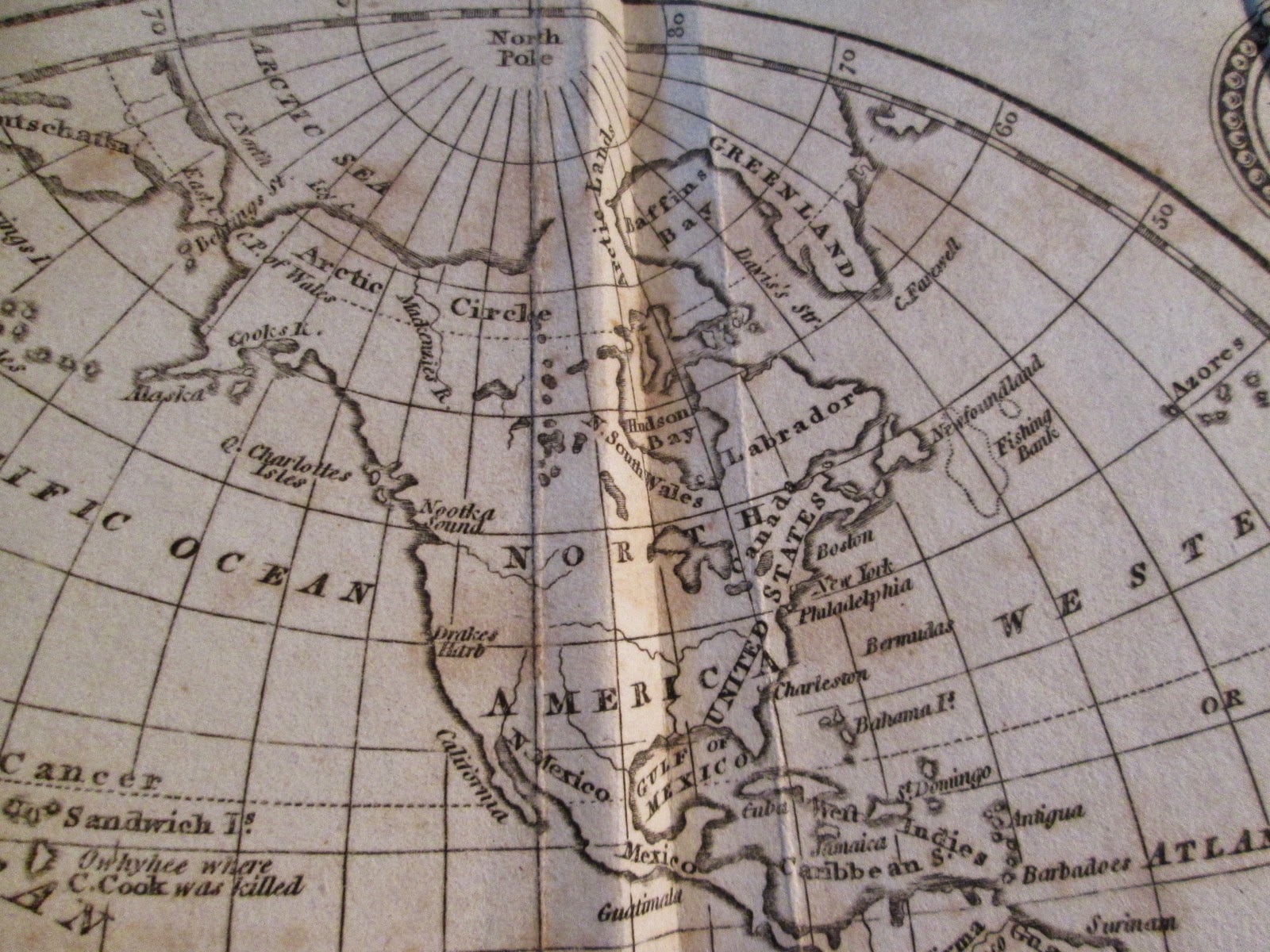 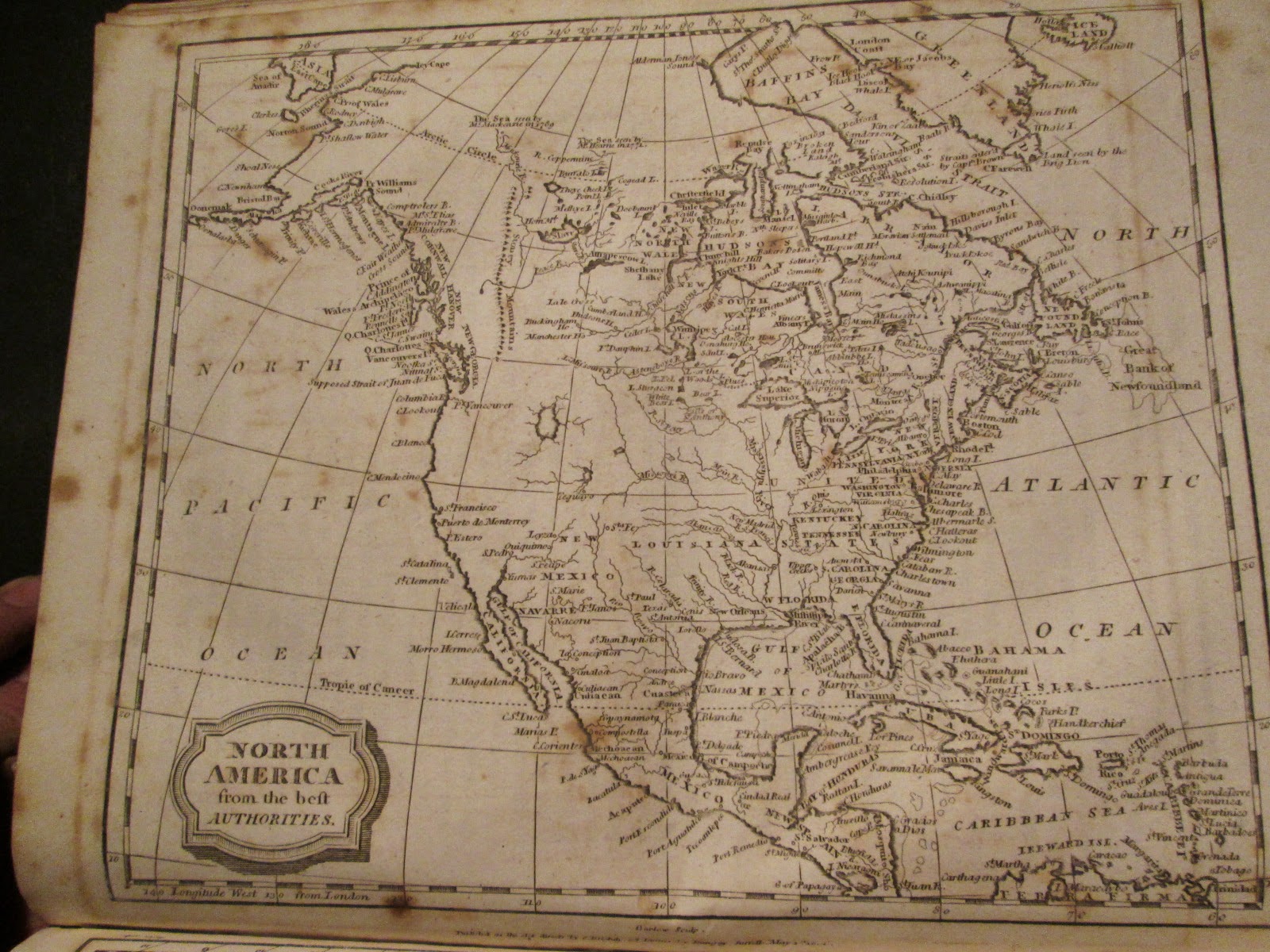 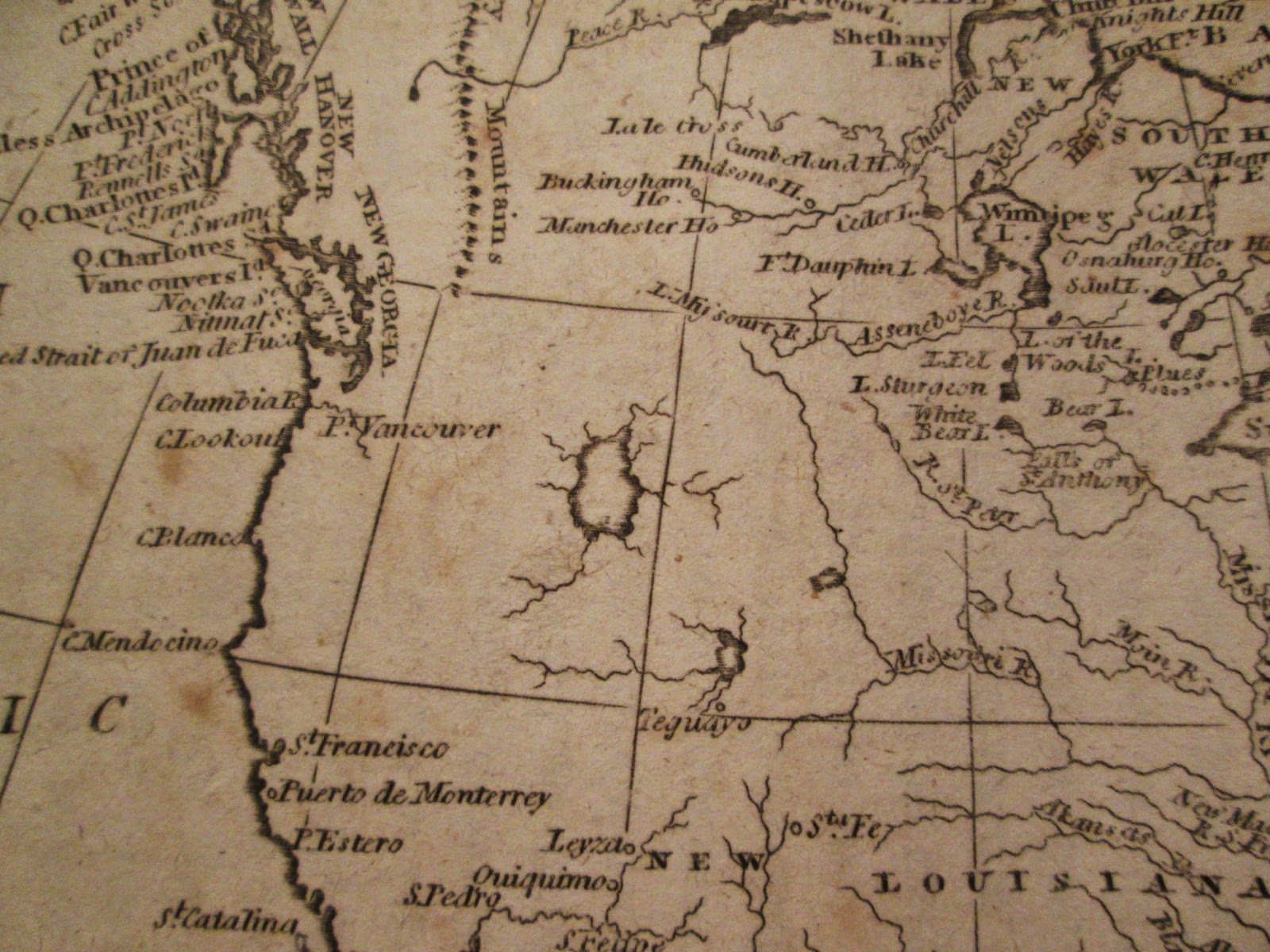 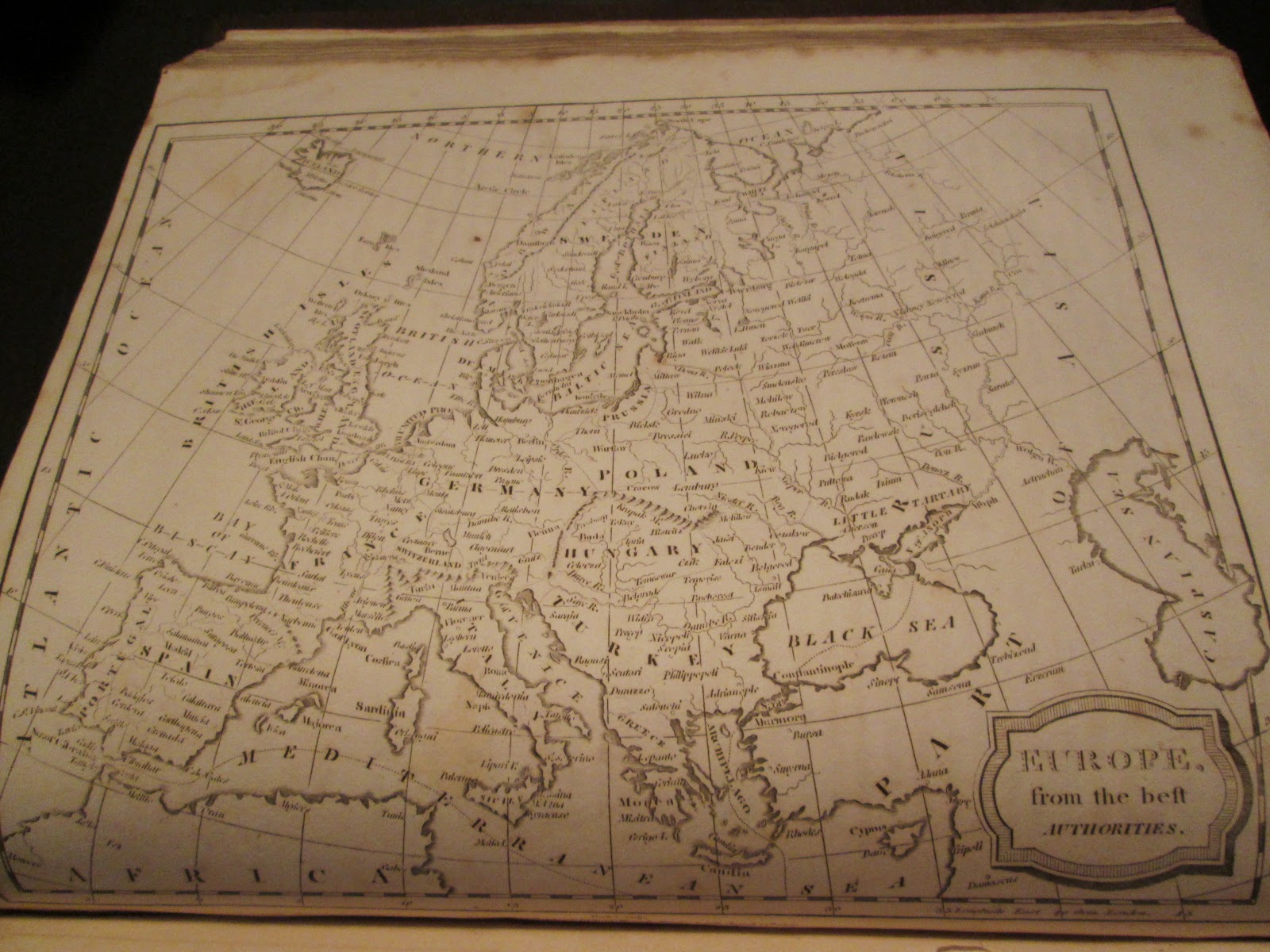 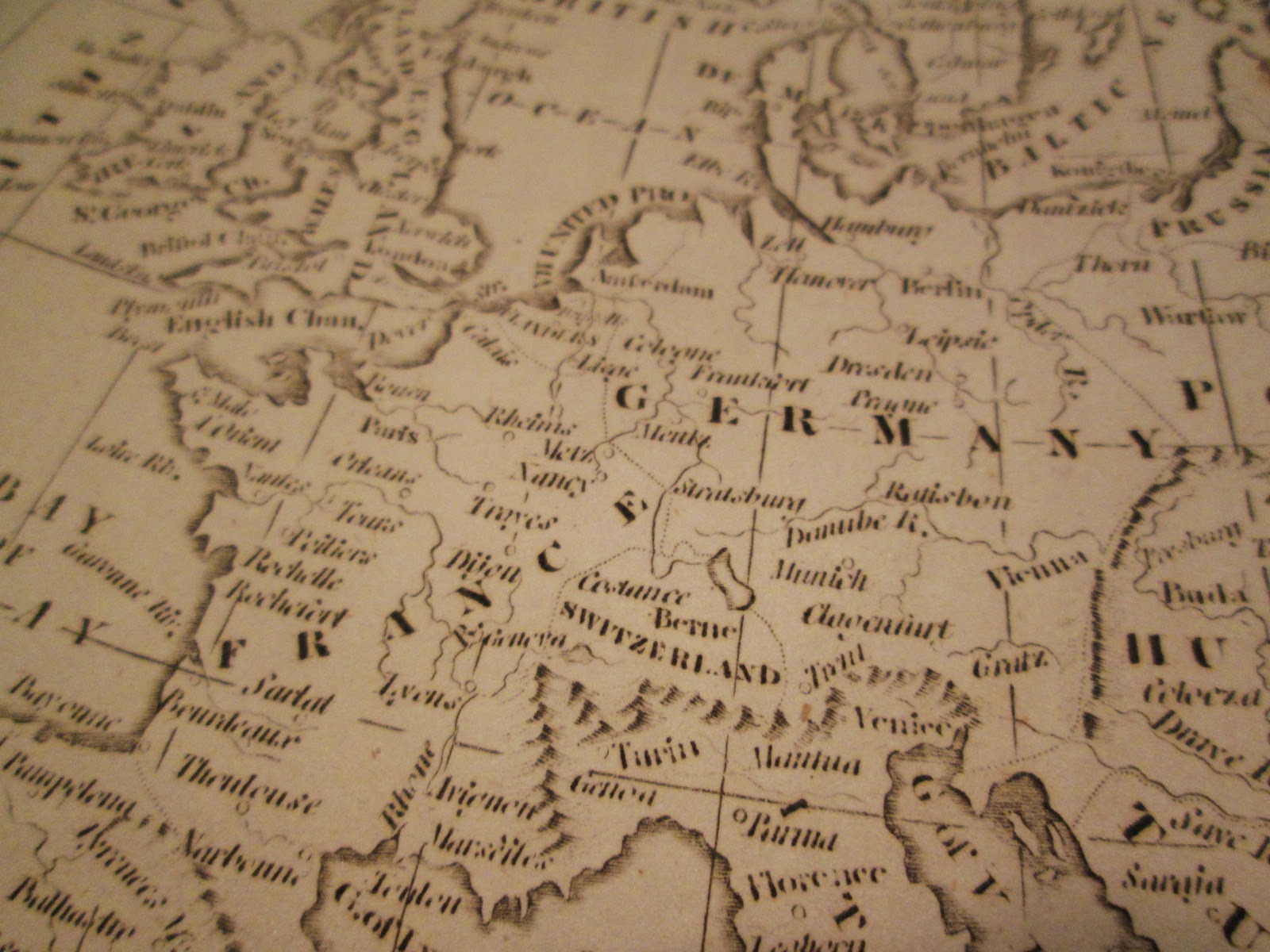 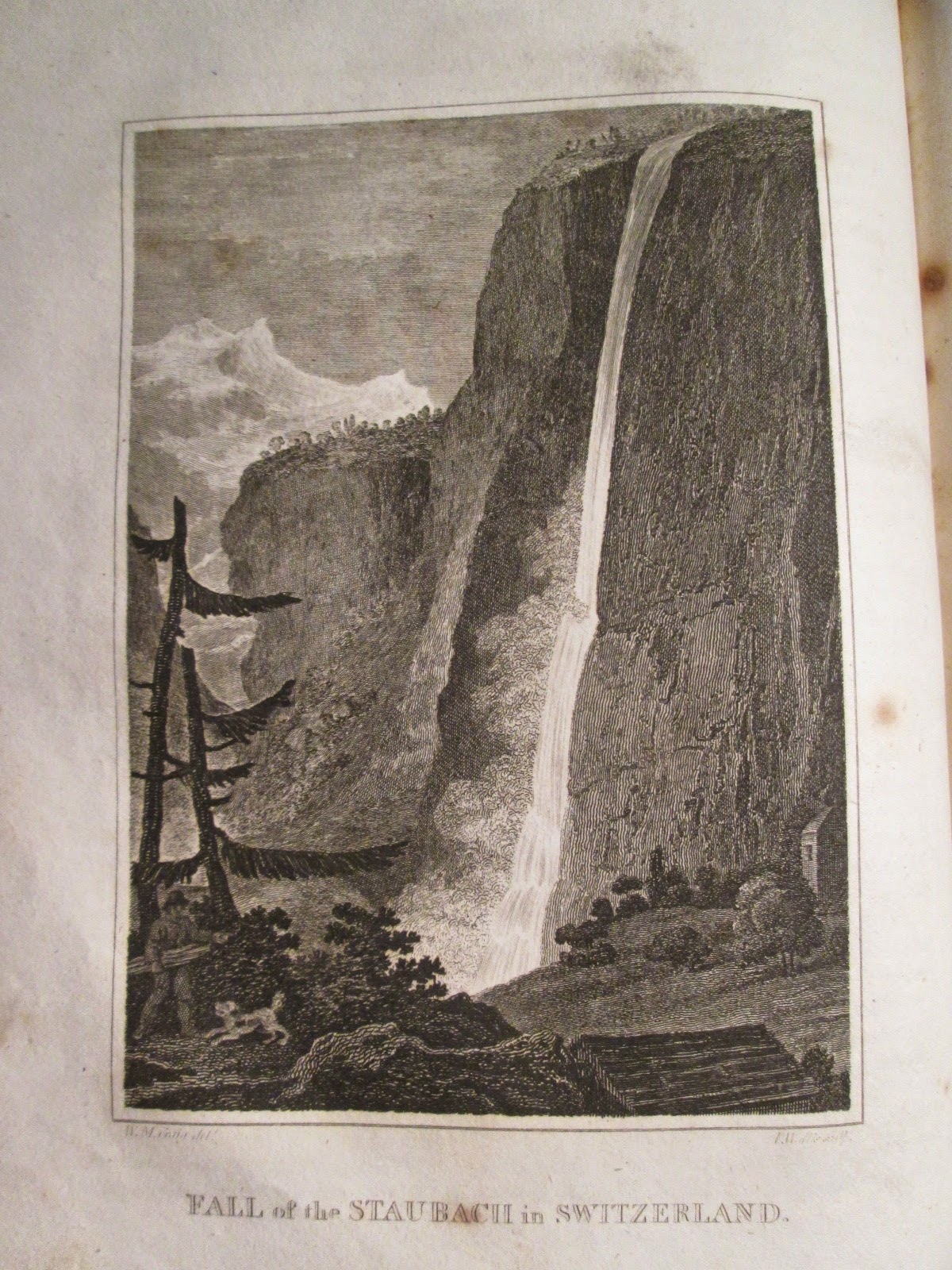 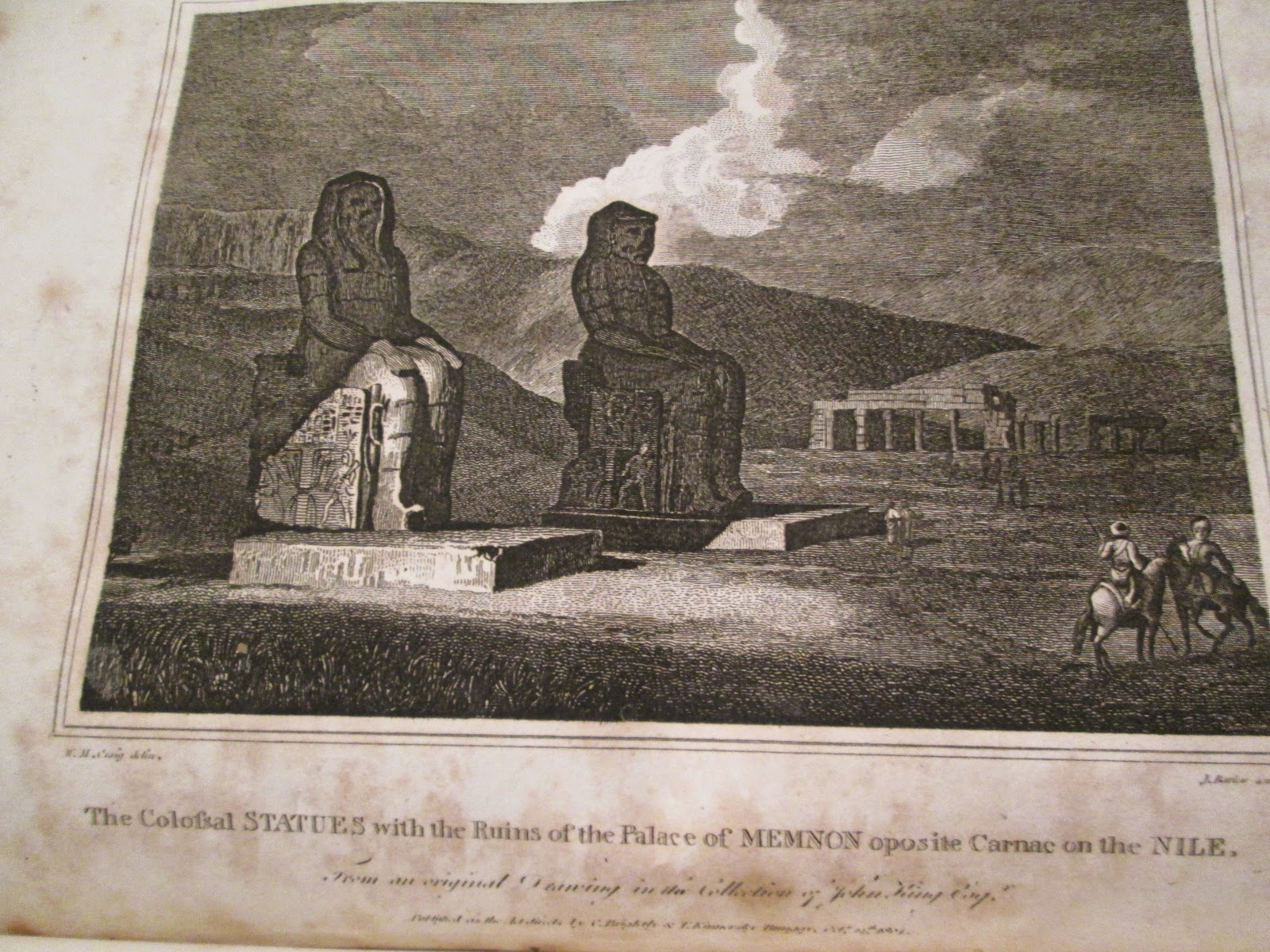 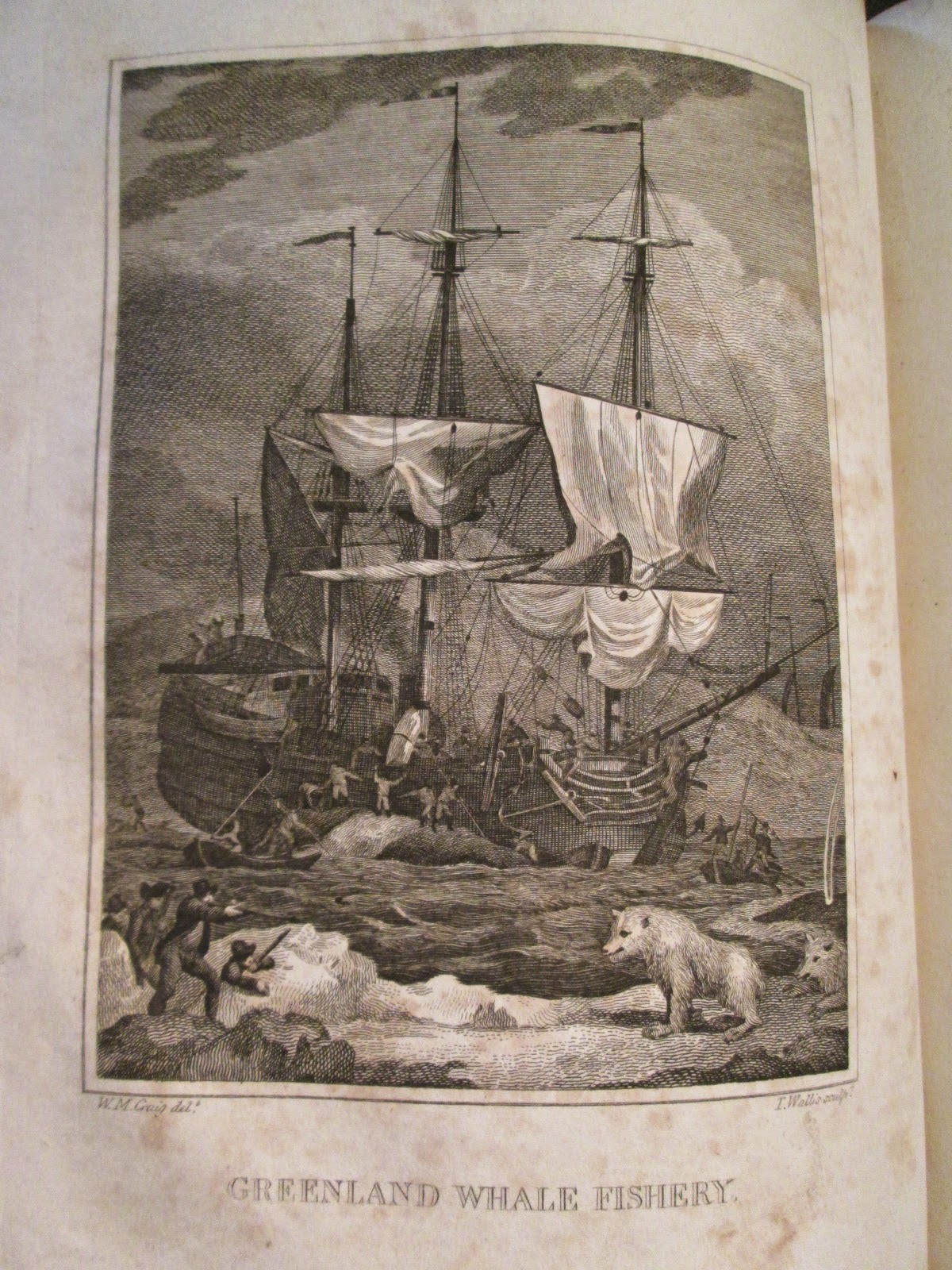 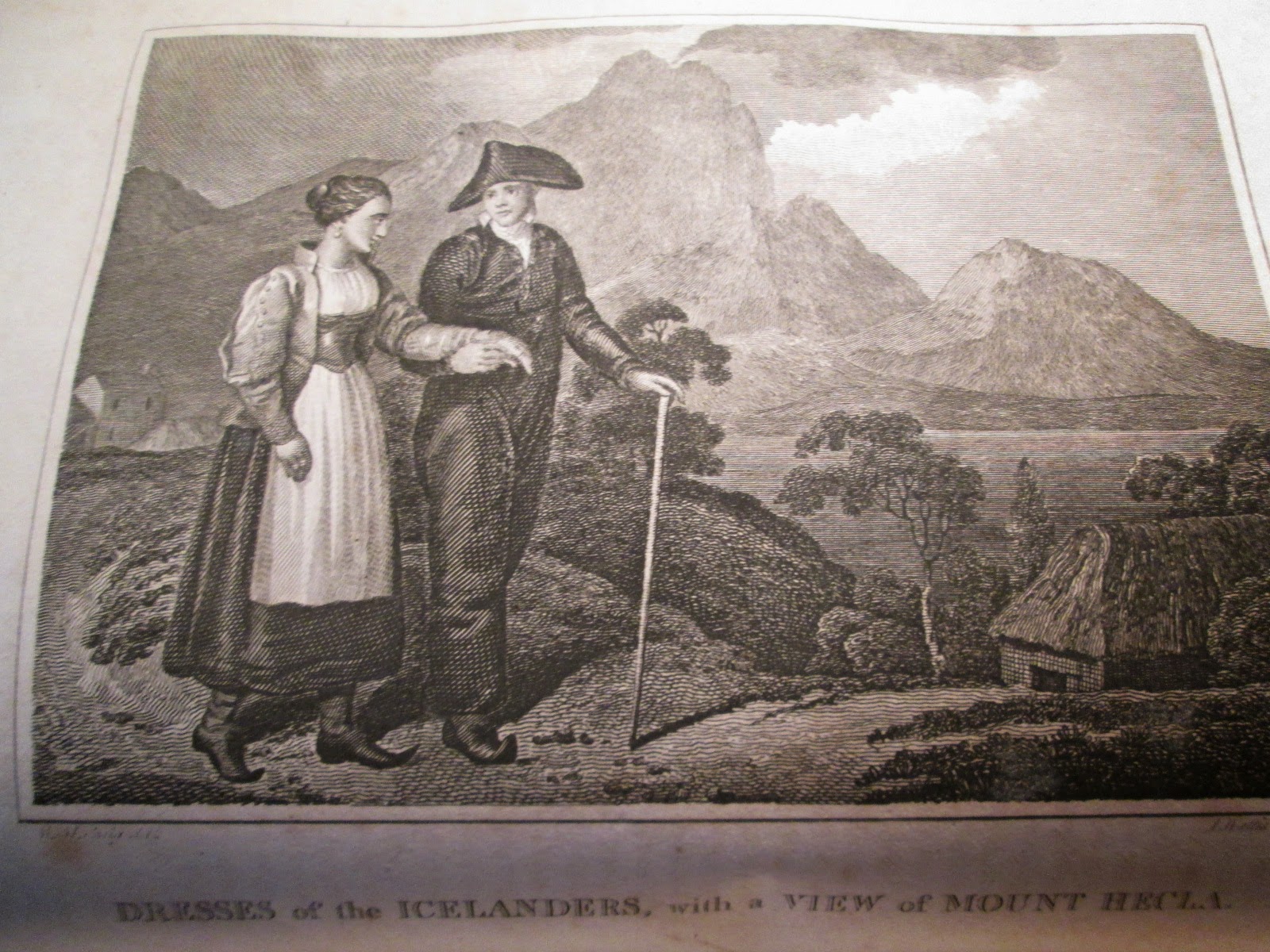 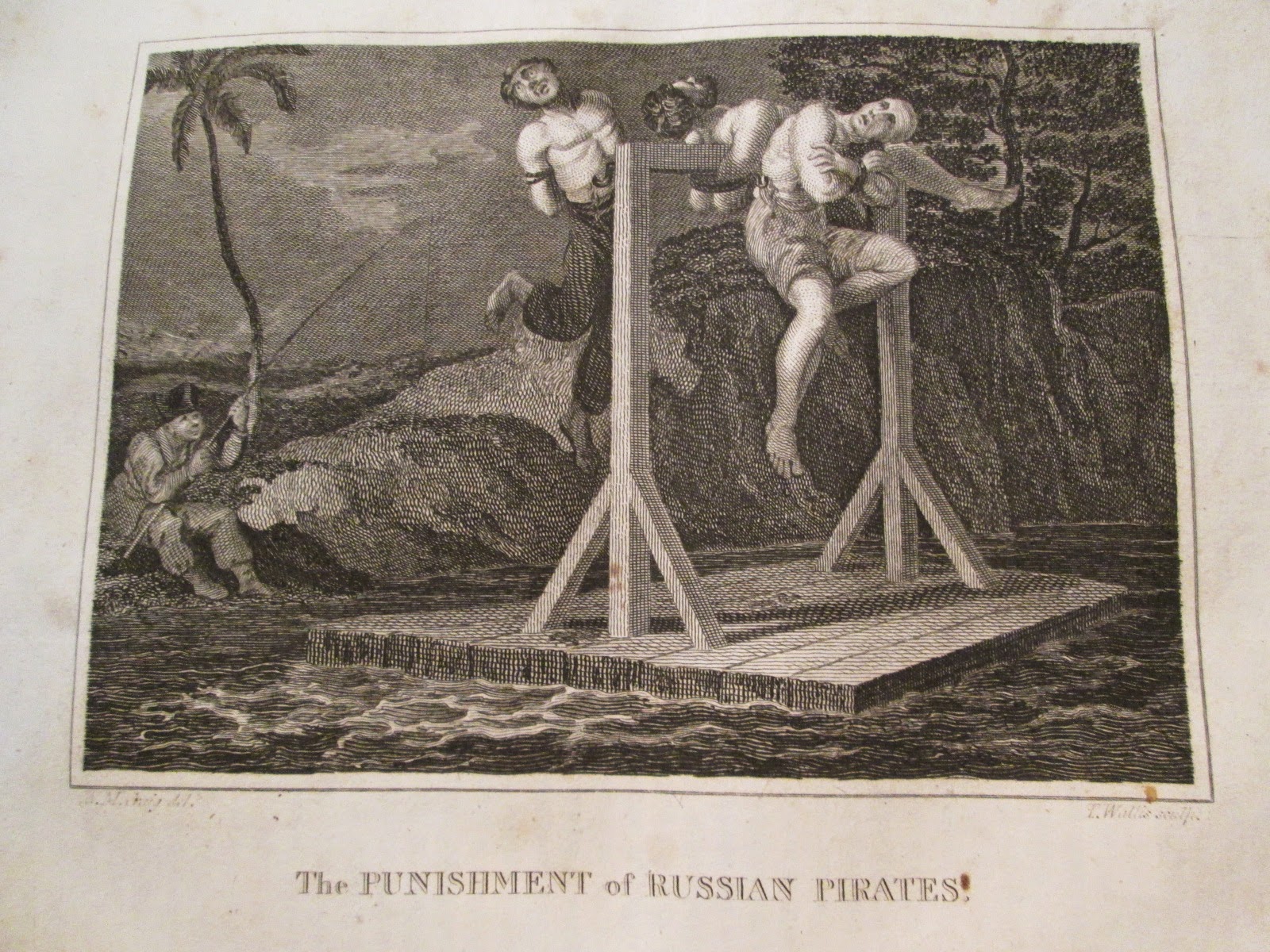 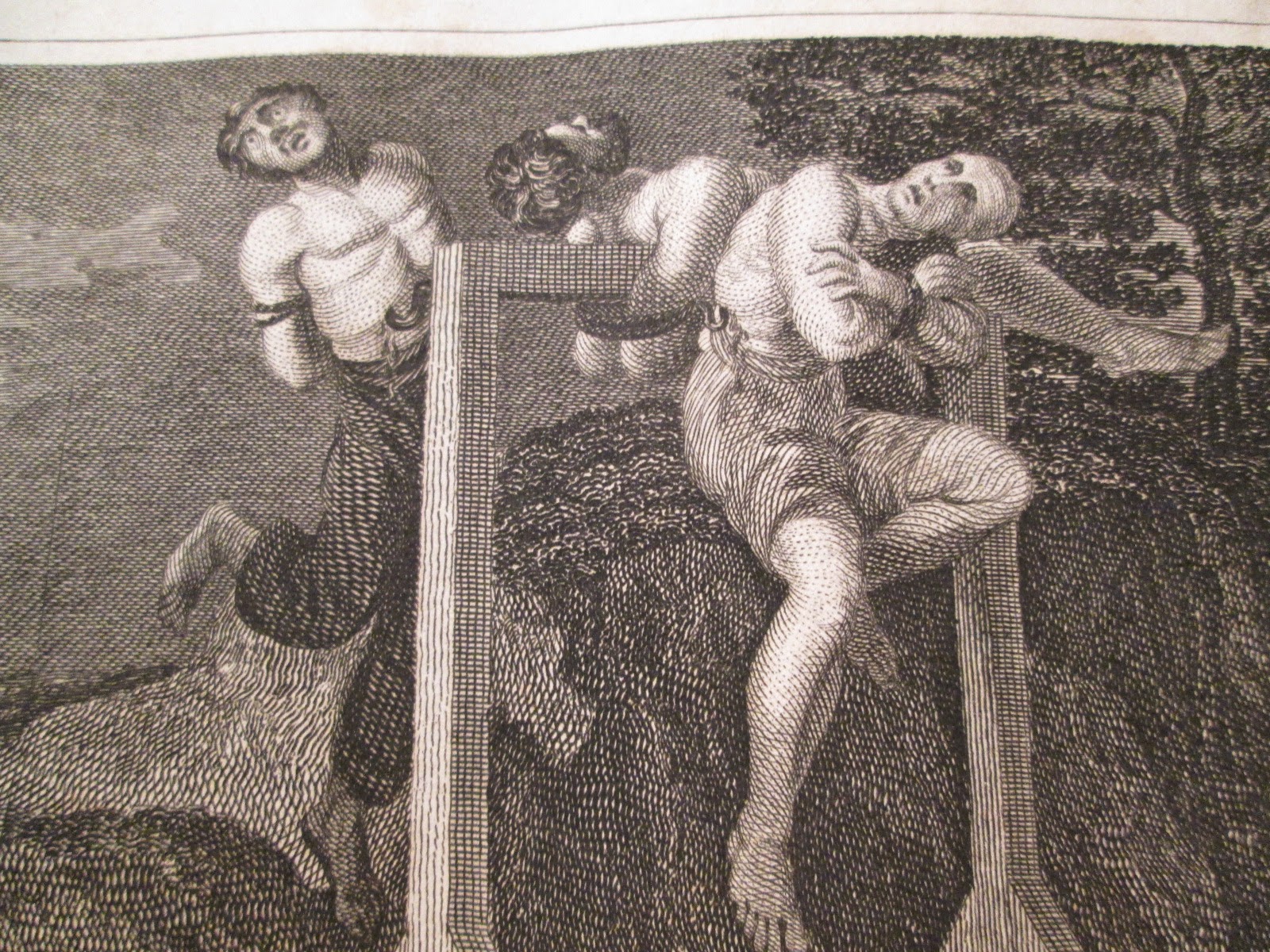 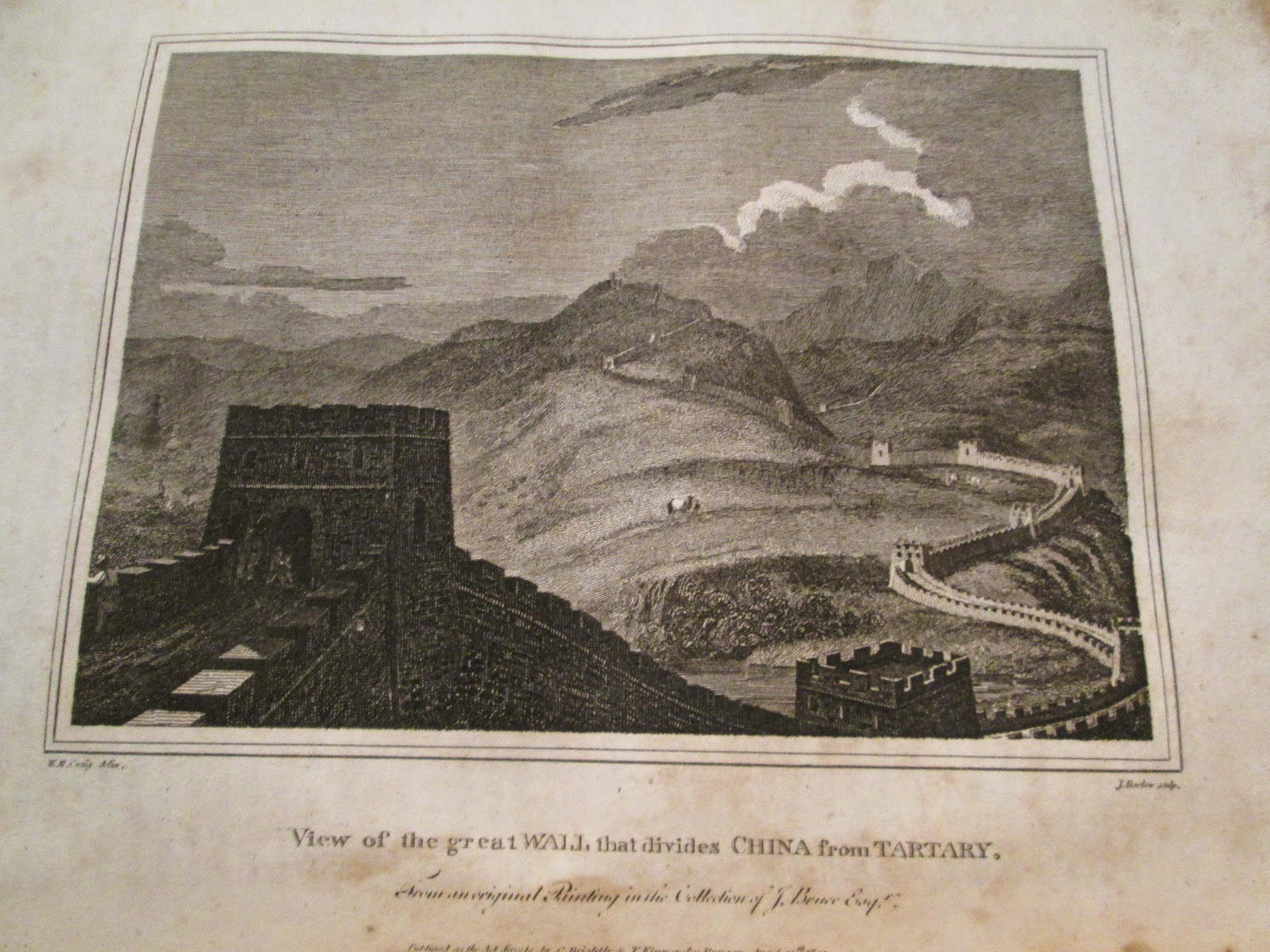 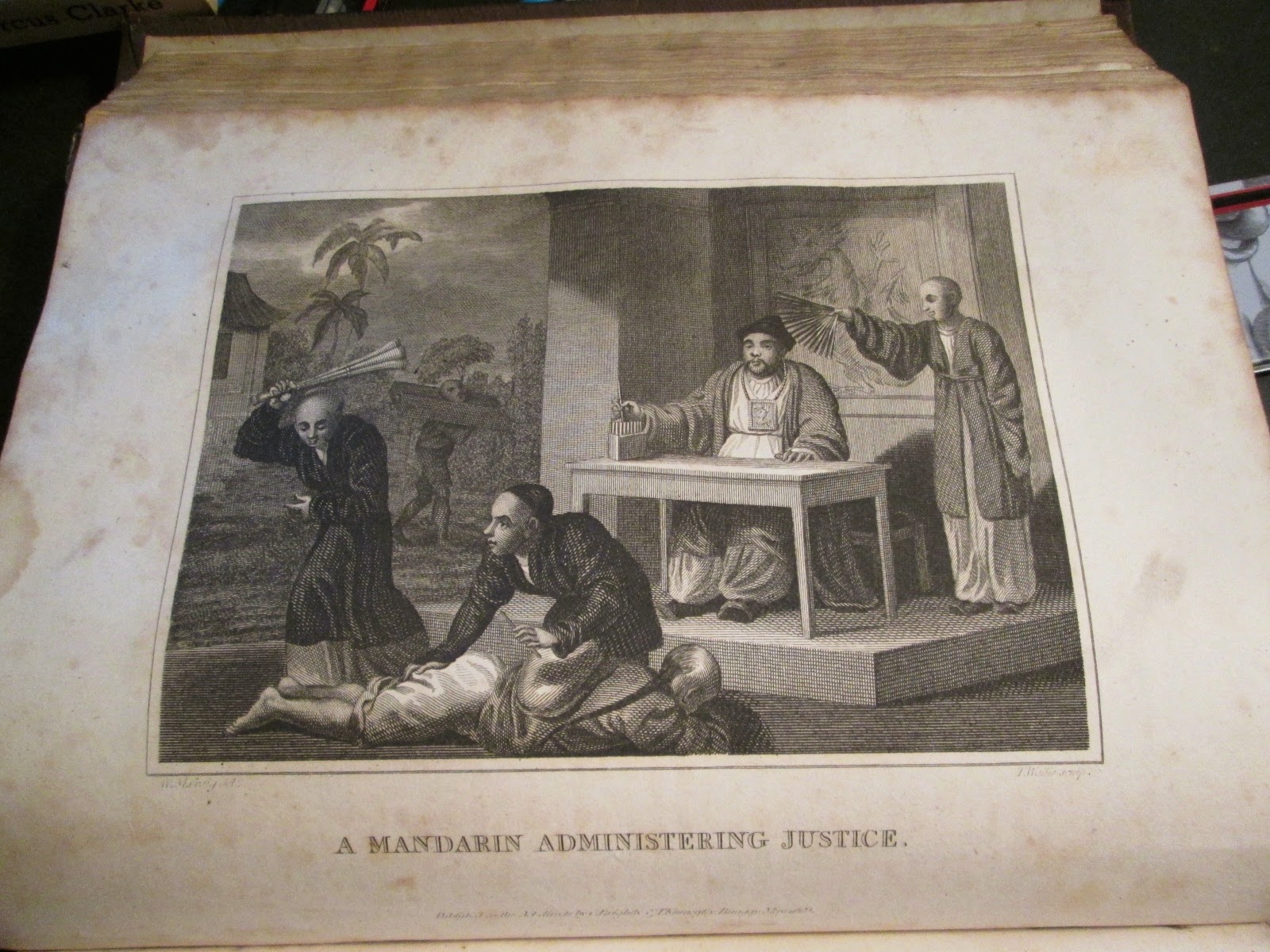 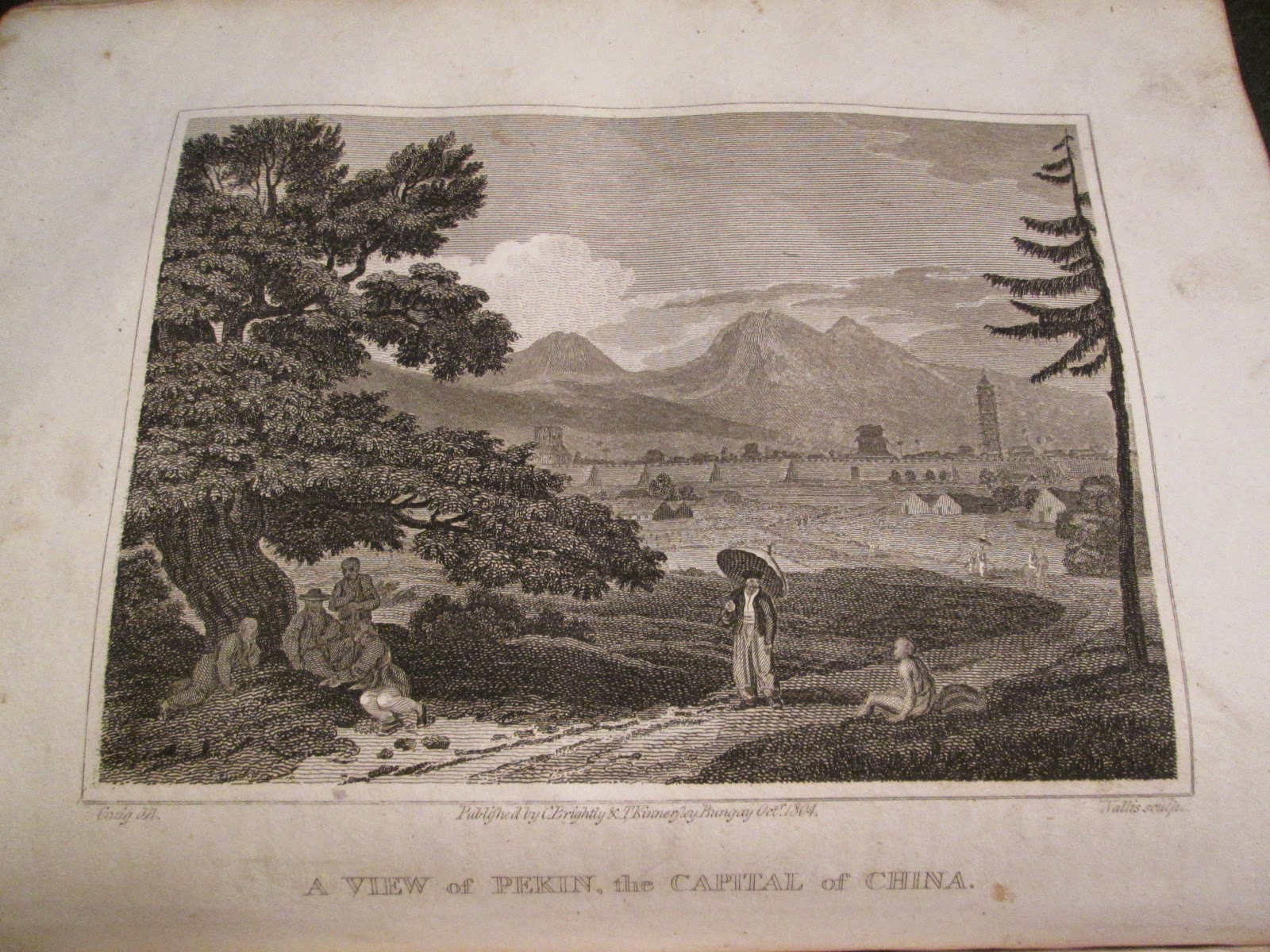 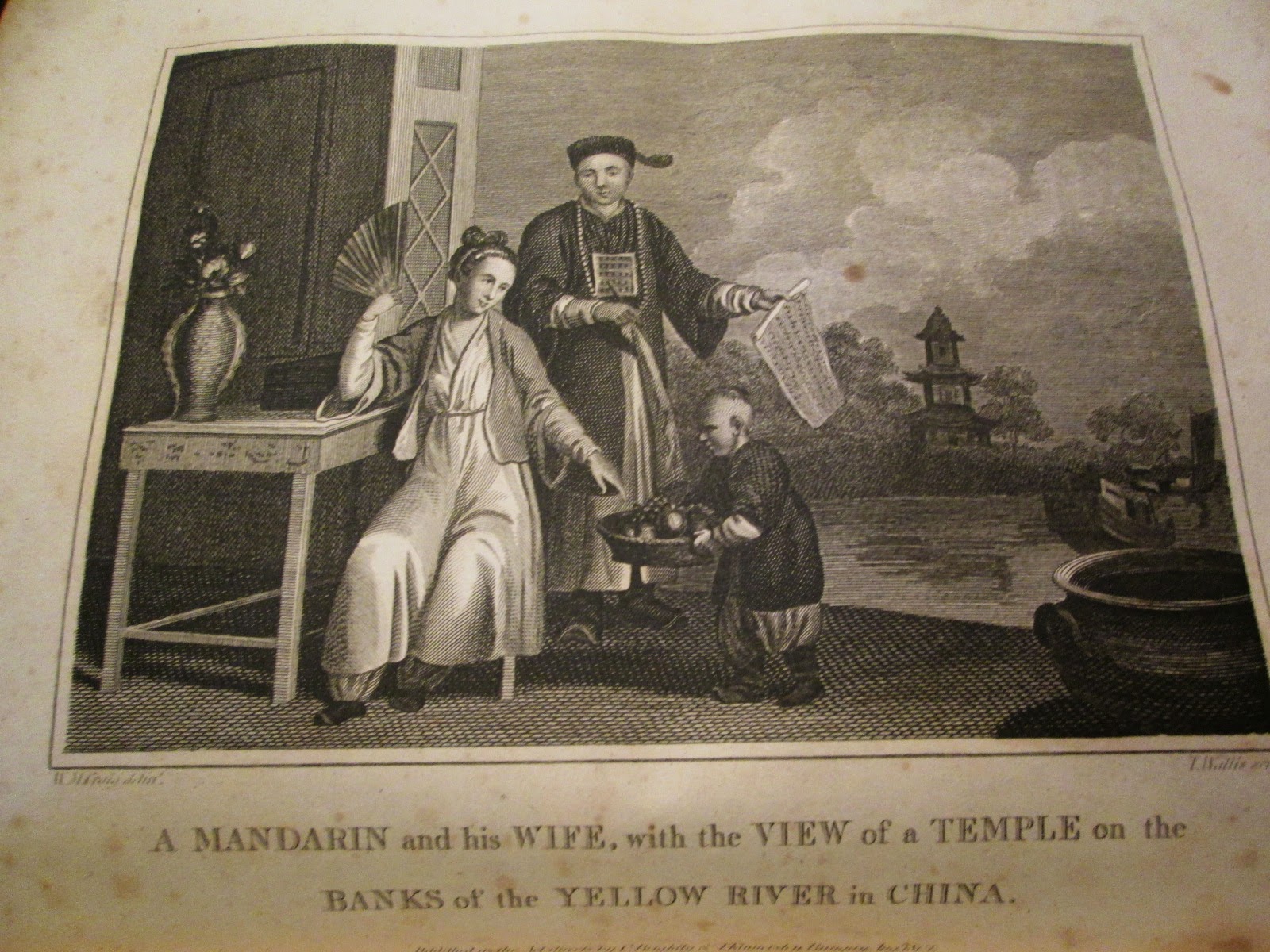 Email ThisBlogThis!Share to TwitterShare to FacebookShare to Pinterest
Labels: 1807, A General View of the World, Beating the soles of the feet, Bungay, Icelandic fashion, Map of the World 1807, Reverend E Blomfield, Russian pirates, The Great Wall of China