Unboxing Arrow Video's Withnail and I Box Set, Plus: Had Your Fill Of My Dick? Then I Have Moorcock To Show You...

An image-heavy post this week, but there's lots of goodies below, so do scroll down...

First off, Arrow Video's amazing Withnail and I limited edition box set has arrived, and it is a thing of beauty. A more detailed review will follow once I've had a chance to digest its many wonders, but here's a quick shufty at what it looks like... The first thing to say is that it's a lot bigger than I expected: 8 and a half inches square. Arrow offered 'personalisation' for early bird customers, with a choice of quotes on the back, a variety of front cover images to choose from, and a space for your name and the limited edition numbering on the back. As you'll see, I took the opportunity to have mine belong to a certain Uncle... 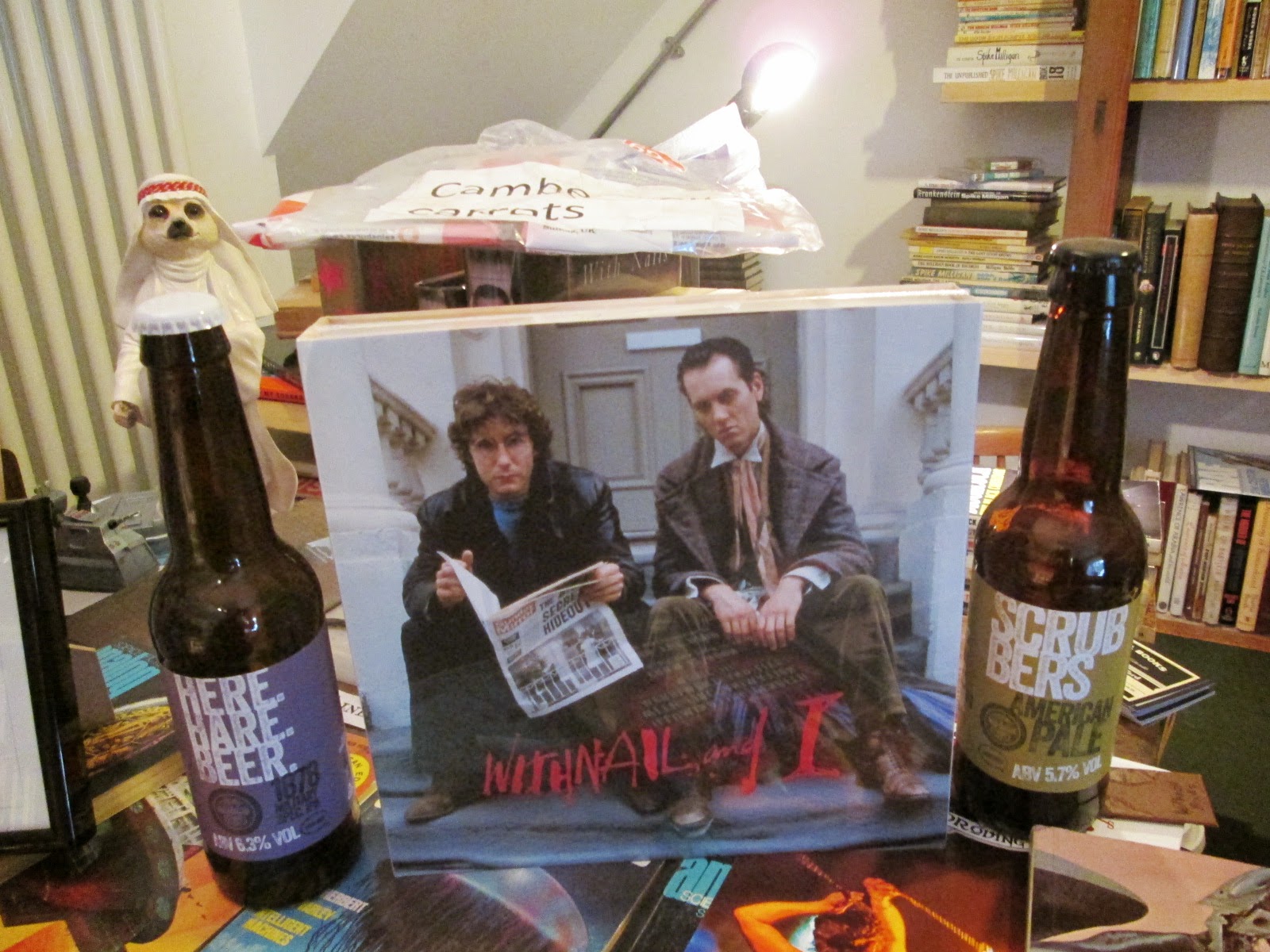 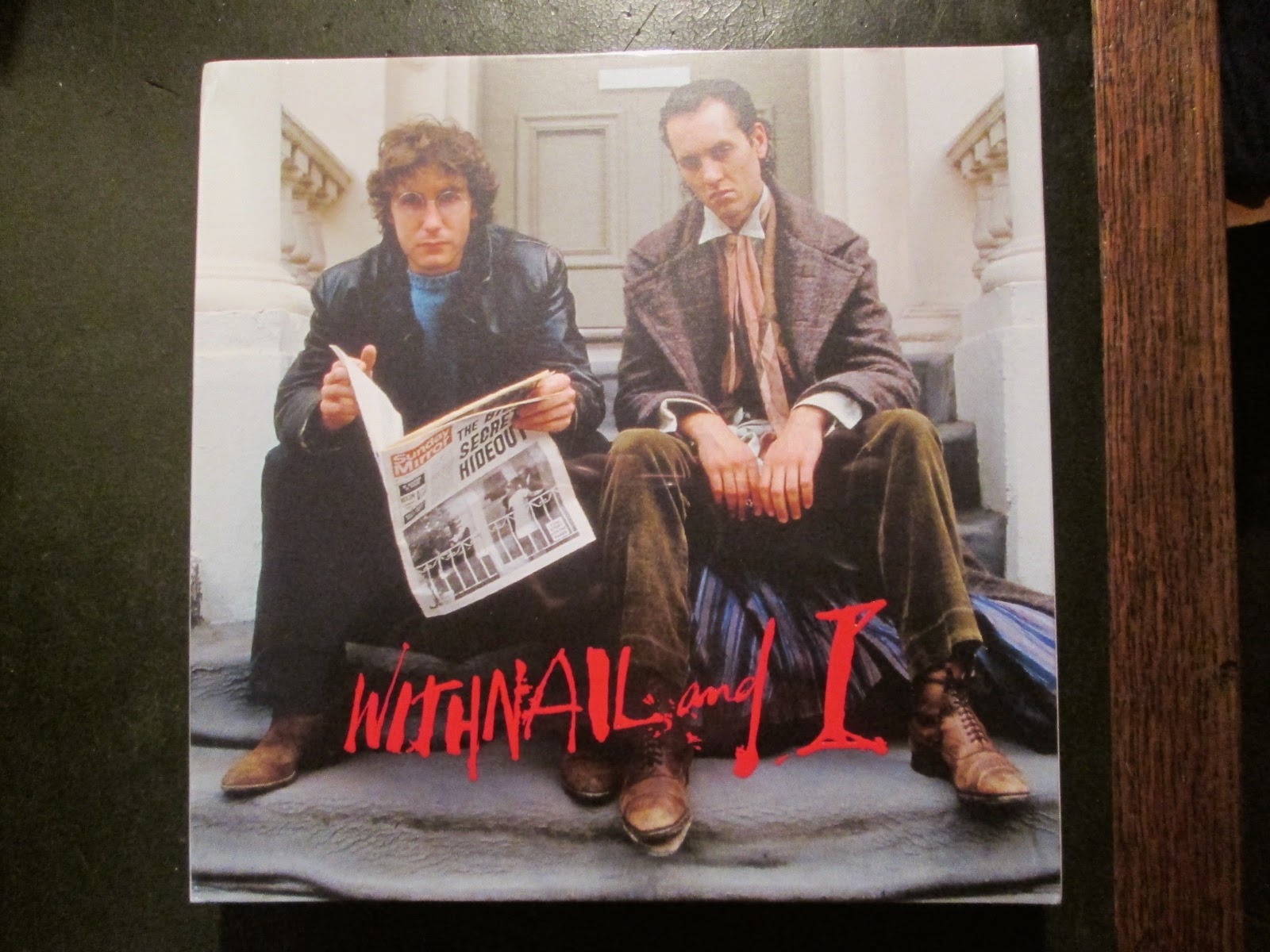 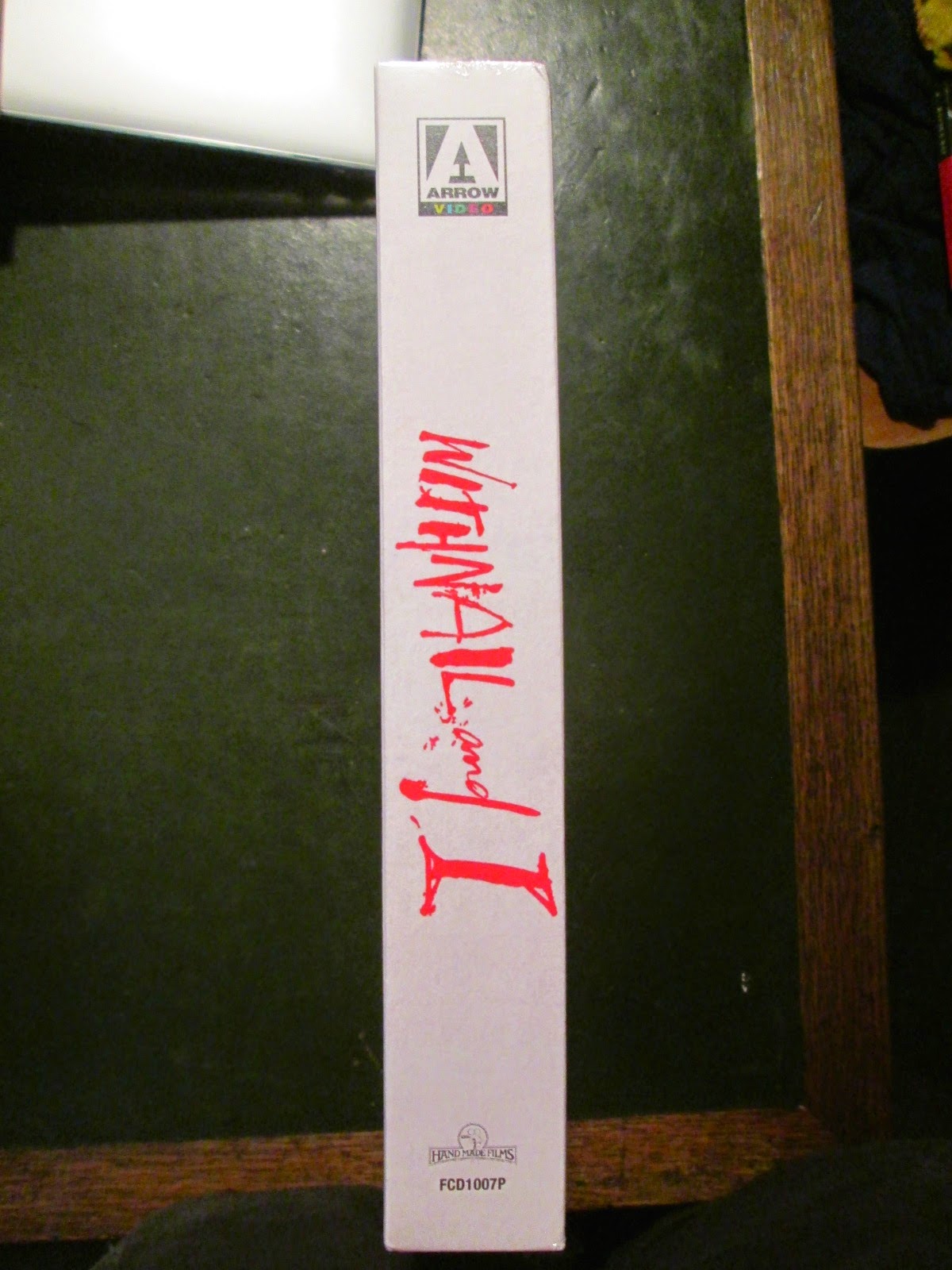 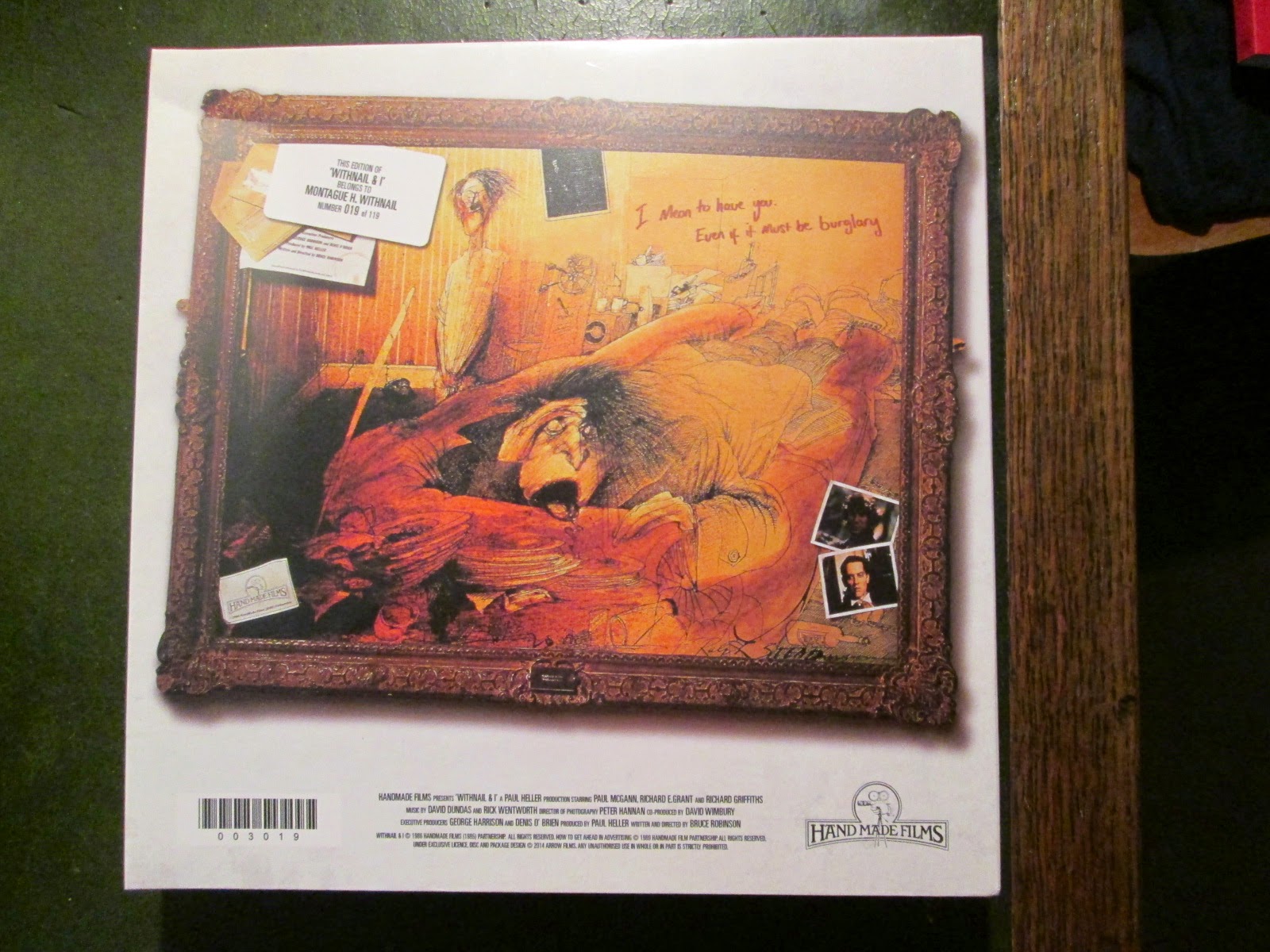 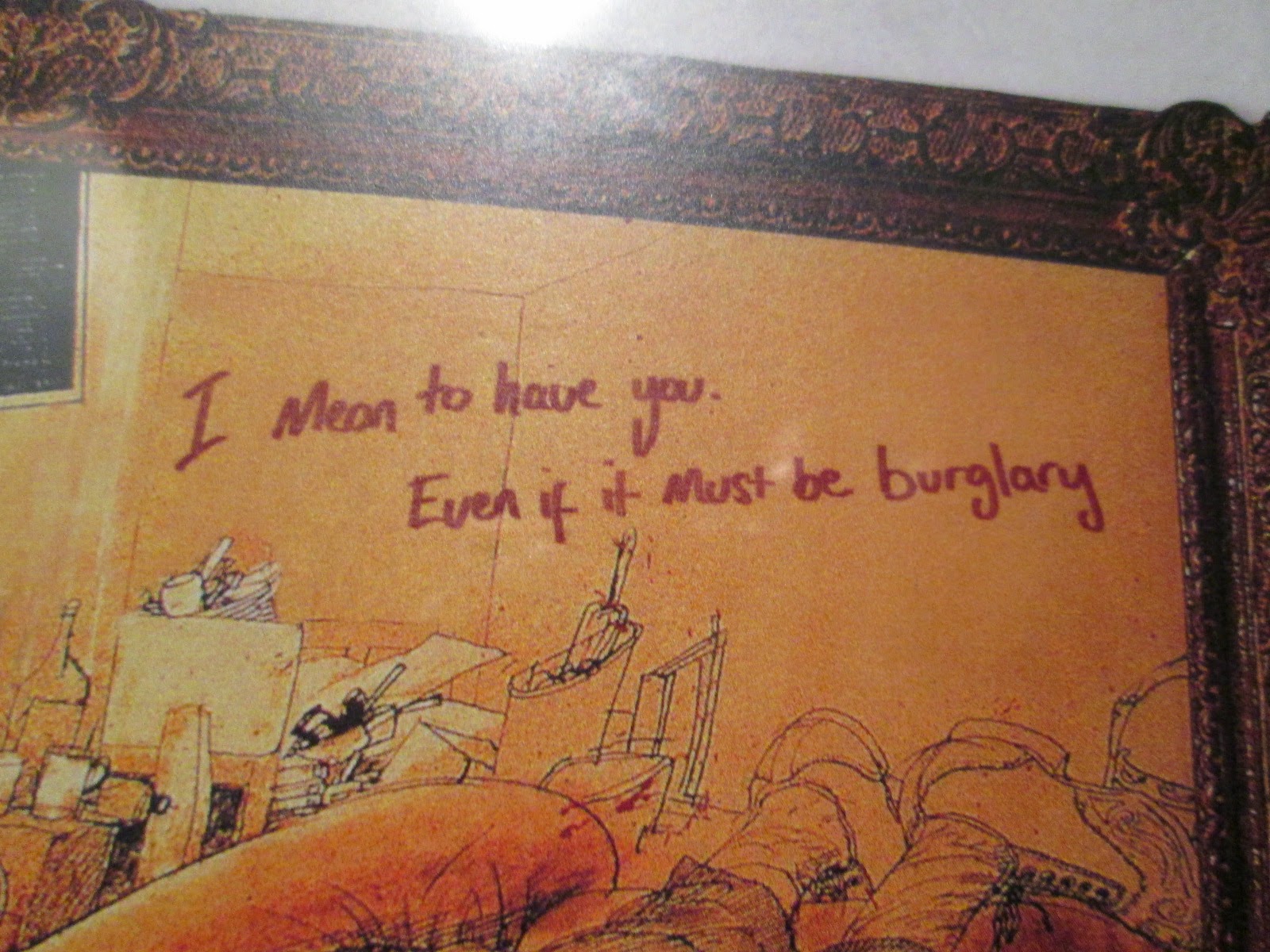 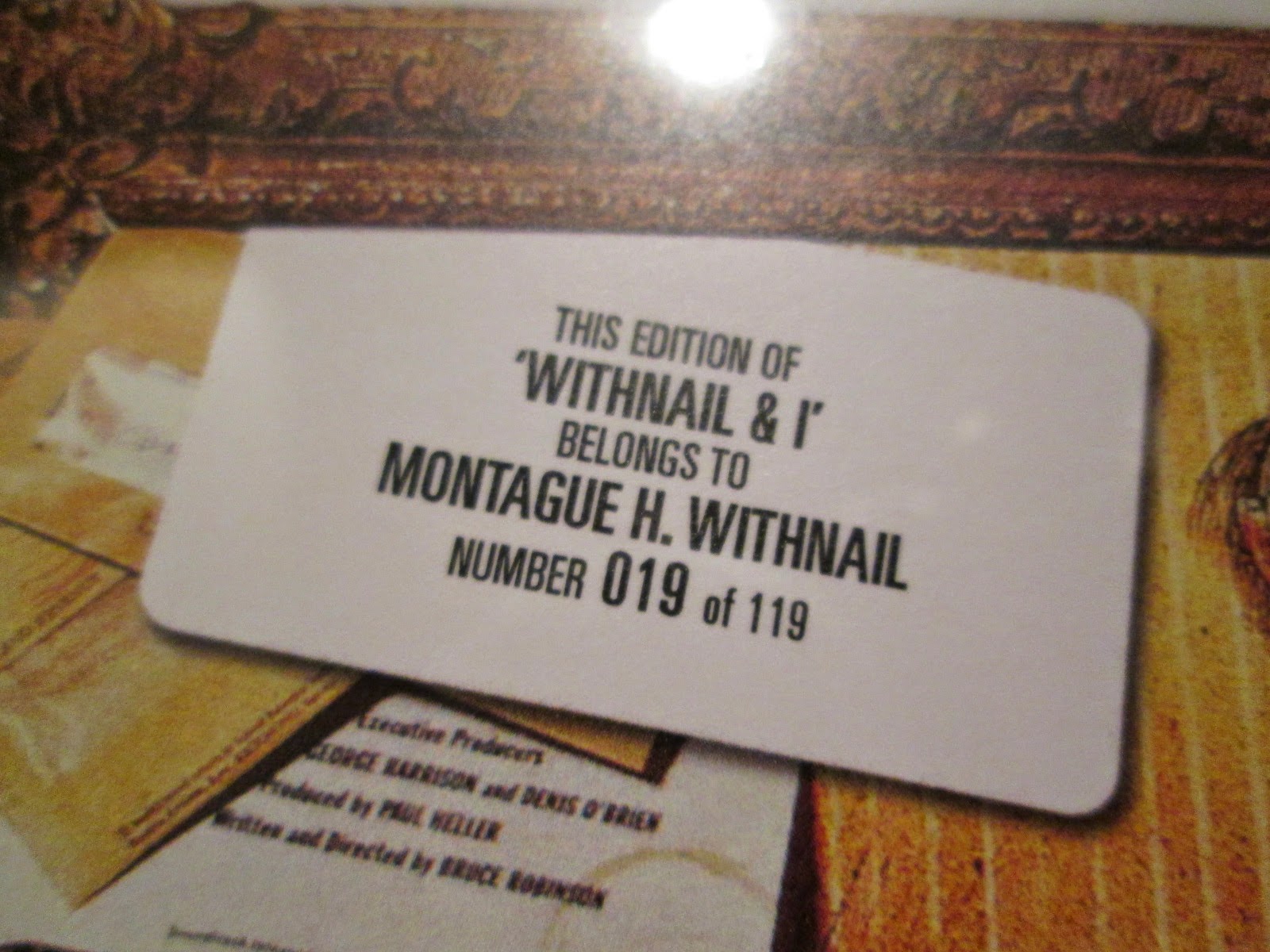 Only 119 of this edition, with the photo cover of the two of them sitting on the steps, was produced. Blimey, a real rarity then!

Take off the outer slipcase, and the 'book' packaging is revealed. It's 200 pages of Withnail-related articles, some reprinted from various sources (including Bruce Robinson's excellent and previously long-out-of-print Introduction to the book which published the screenplays to both Withnail and How To Get Ahead In Advertising), some (I think) new to this book. [UPDATE: Arrow Video have confirmed to me via the Twitter that all the pieces dated 2014 were indeed especially commissioned for this book.) Sprinkled throughout are a selection of Murray Close's classic on set photos, in glorious black and white (as they were originally taken). 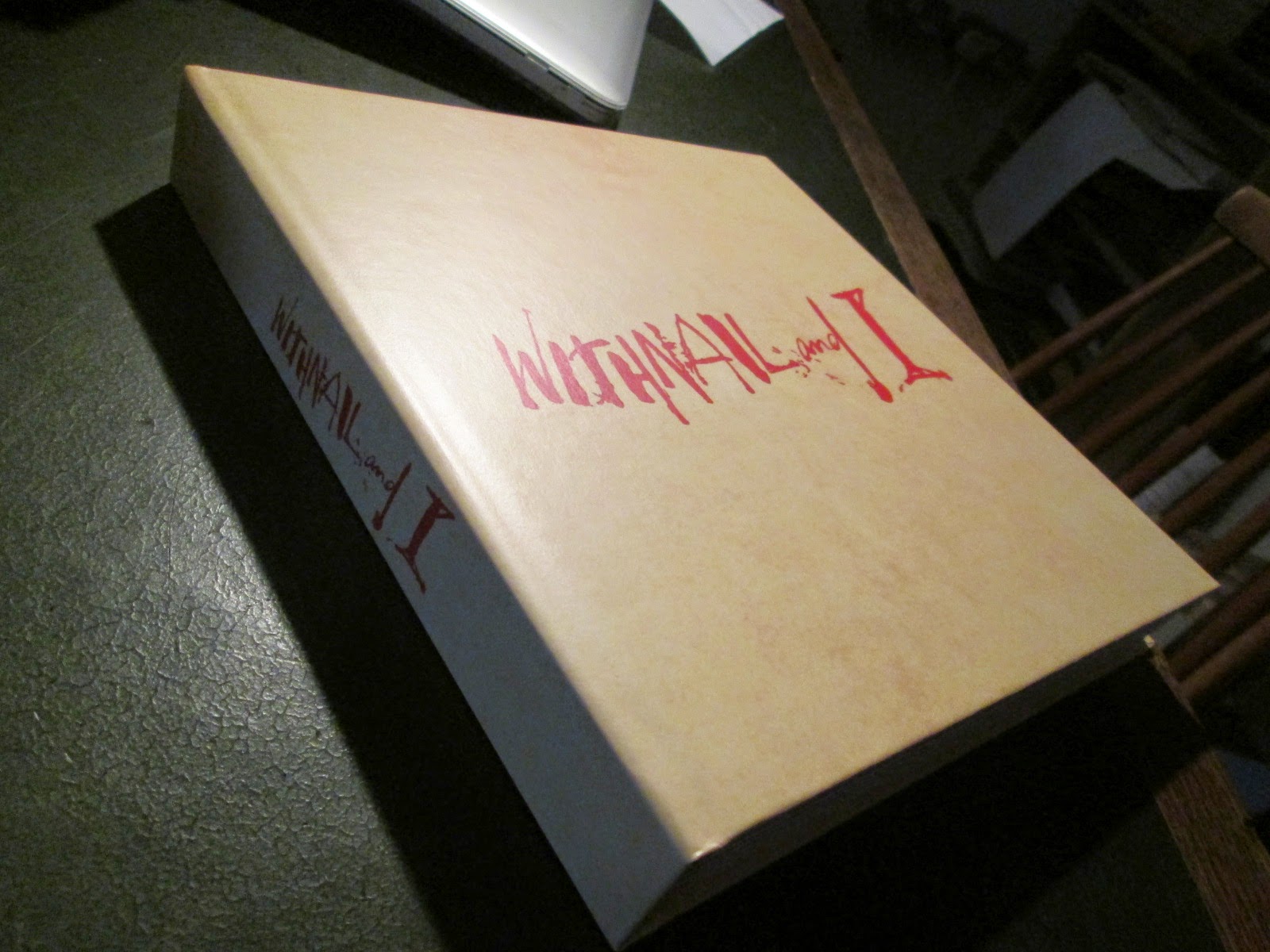 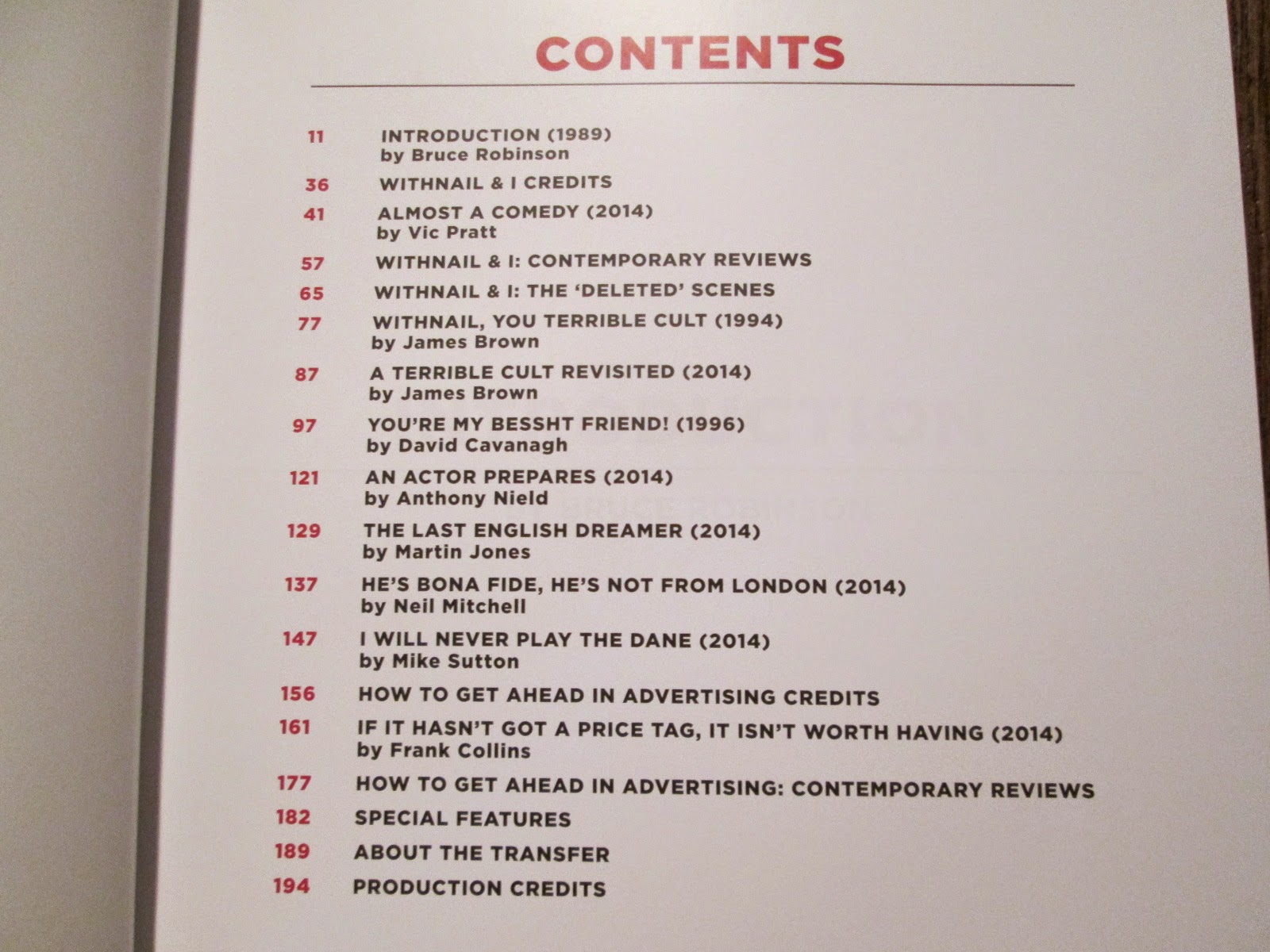 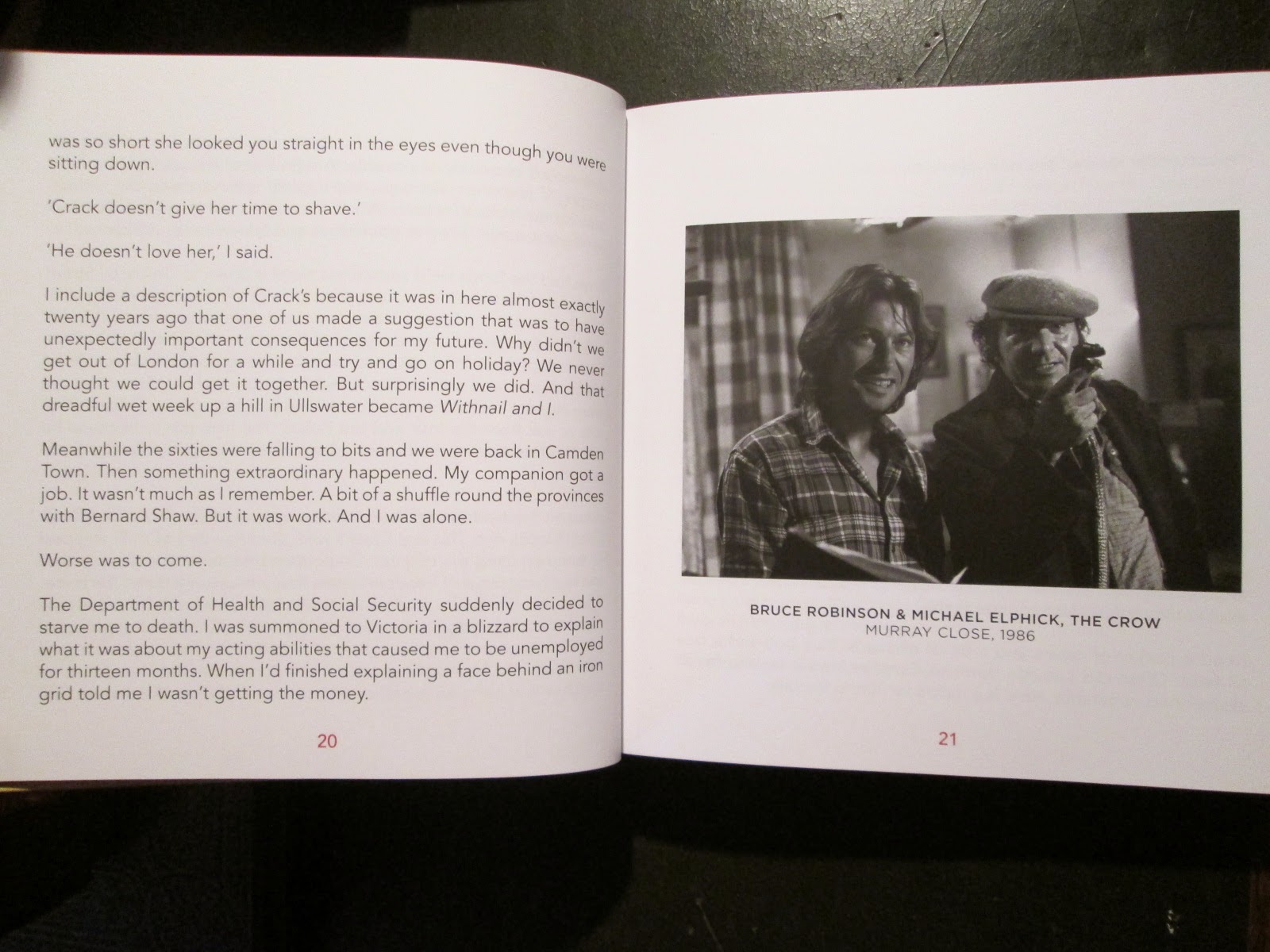 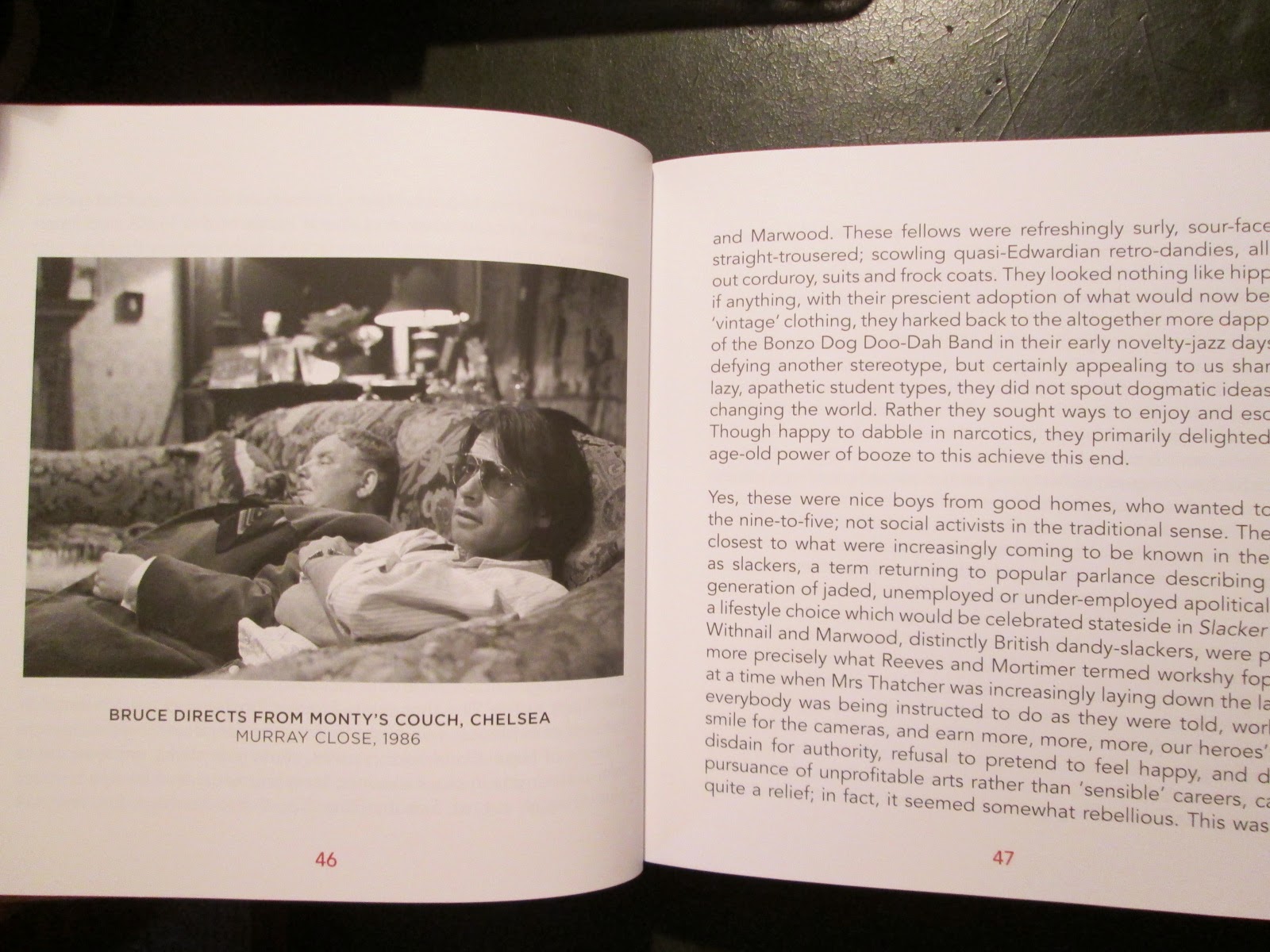 Then, at the back, 4 discs: Withnail on Blu-ray and DVD, and then How To Get Ahead In Advertising on Blu-ray (its debut in that format) and DVD, both films remastered from the original negatives. 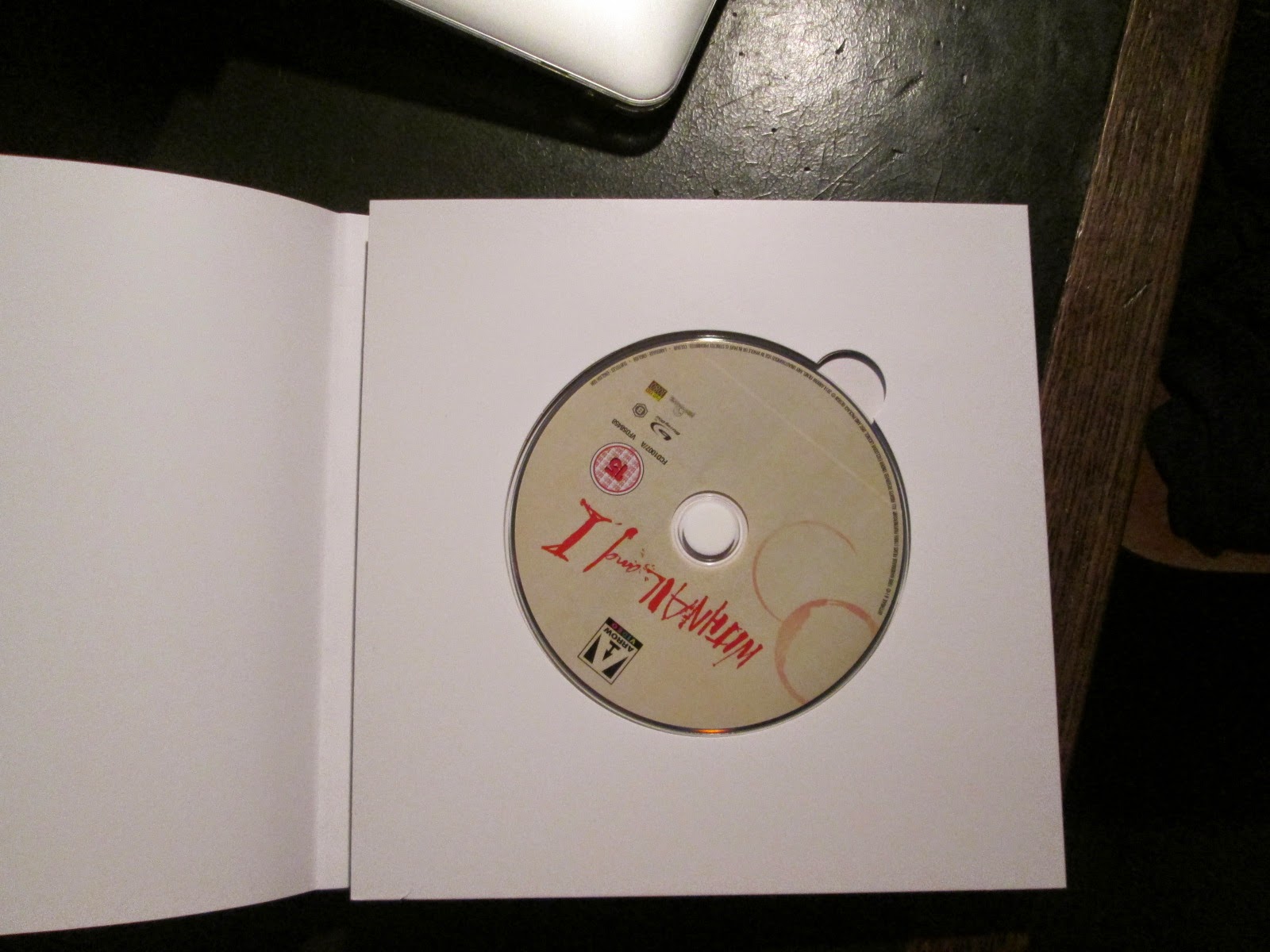 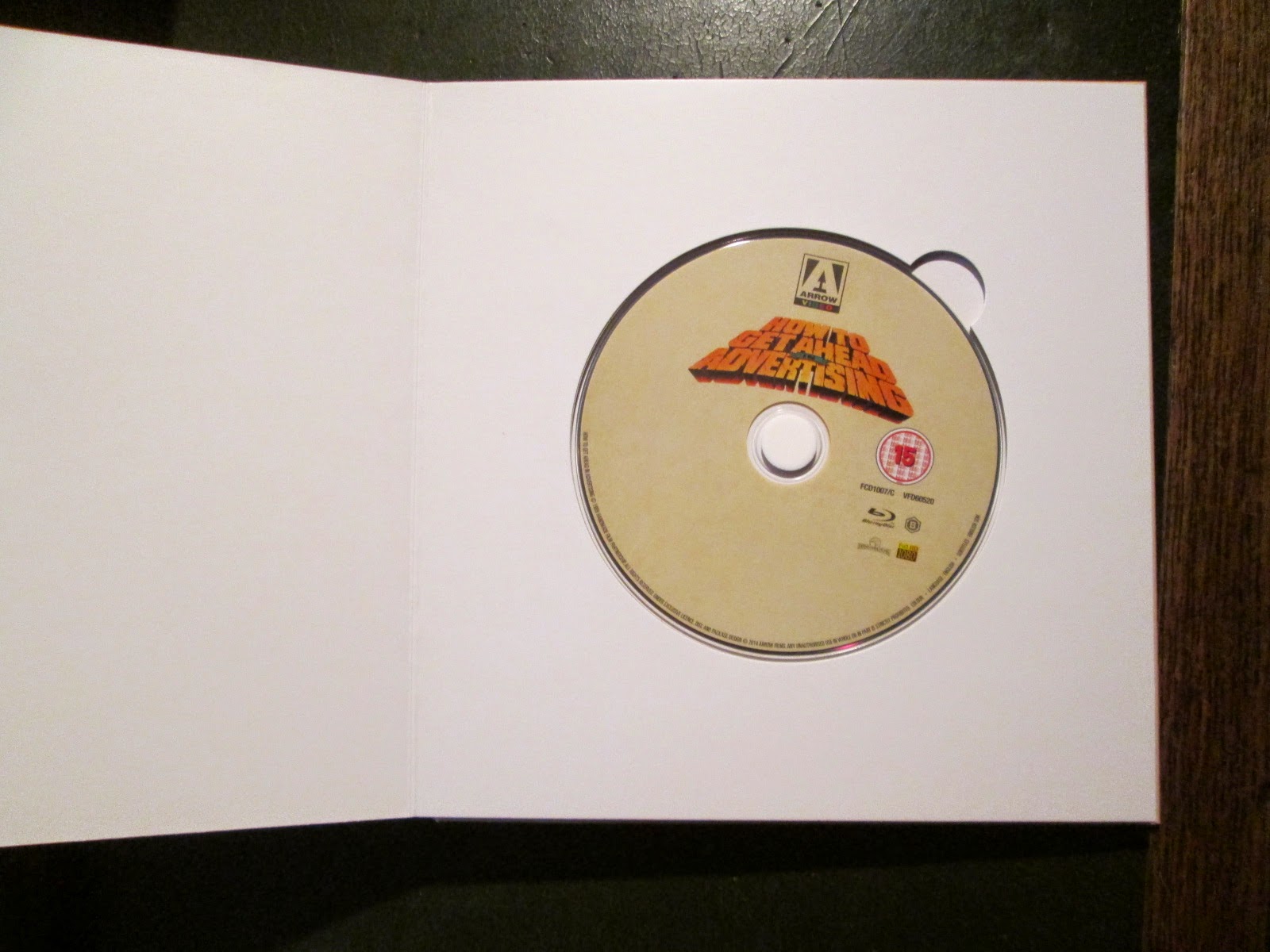 A fabulous job from Arrow, and that's even before I've put a disc anywhere near a player! This limited personalised edition is now sold out, but there will be a quantity of unpersonalised ones available pre-Christmas from Amazon, it appears from this listing. For more details on the slew of extras included, have a look at my earlier post.

Onwards. Regular readers of this blog will remember the hilarity that ensued when my Dick recently grew, but then quickly shrunk again before I had a chance to show it off in the window. Yes, my pile of Philip K. Dick books sold before I could display them (well what did you *think* I meant?), but no matter, I have plenty Moorcock where they came from... Here's a gallery of their wonderfully bonkers covers. I'll admit to having not read any Moorcock. Any offers on where I should start? 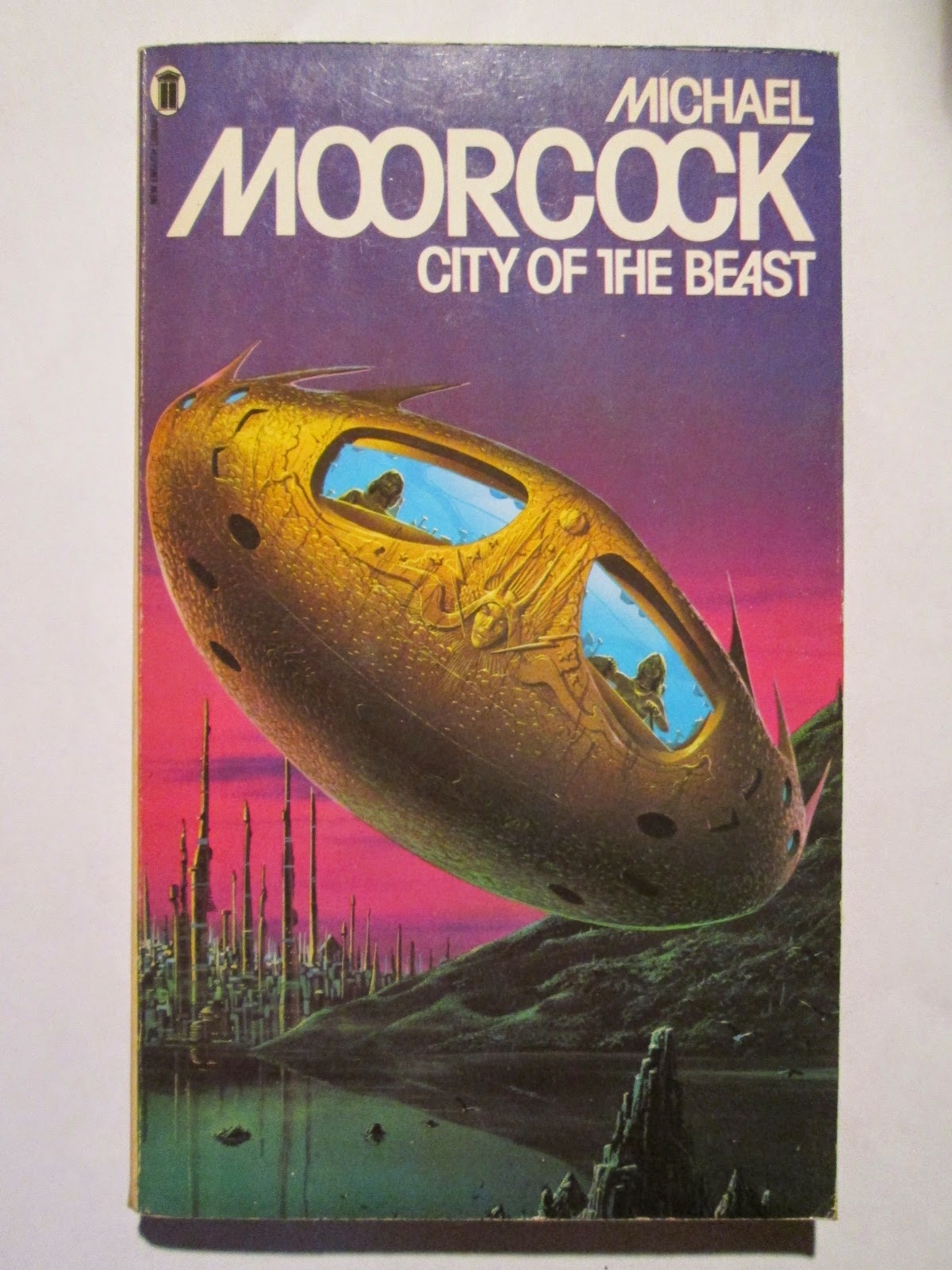 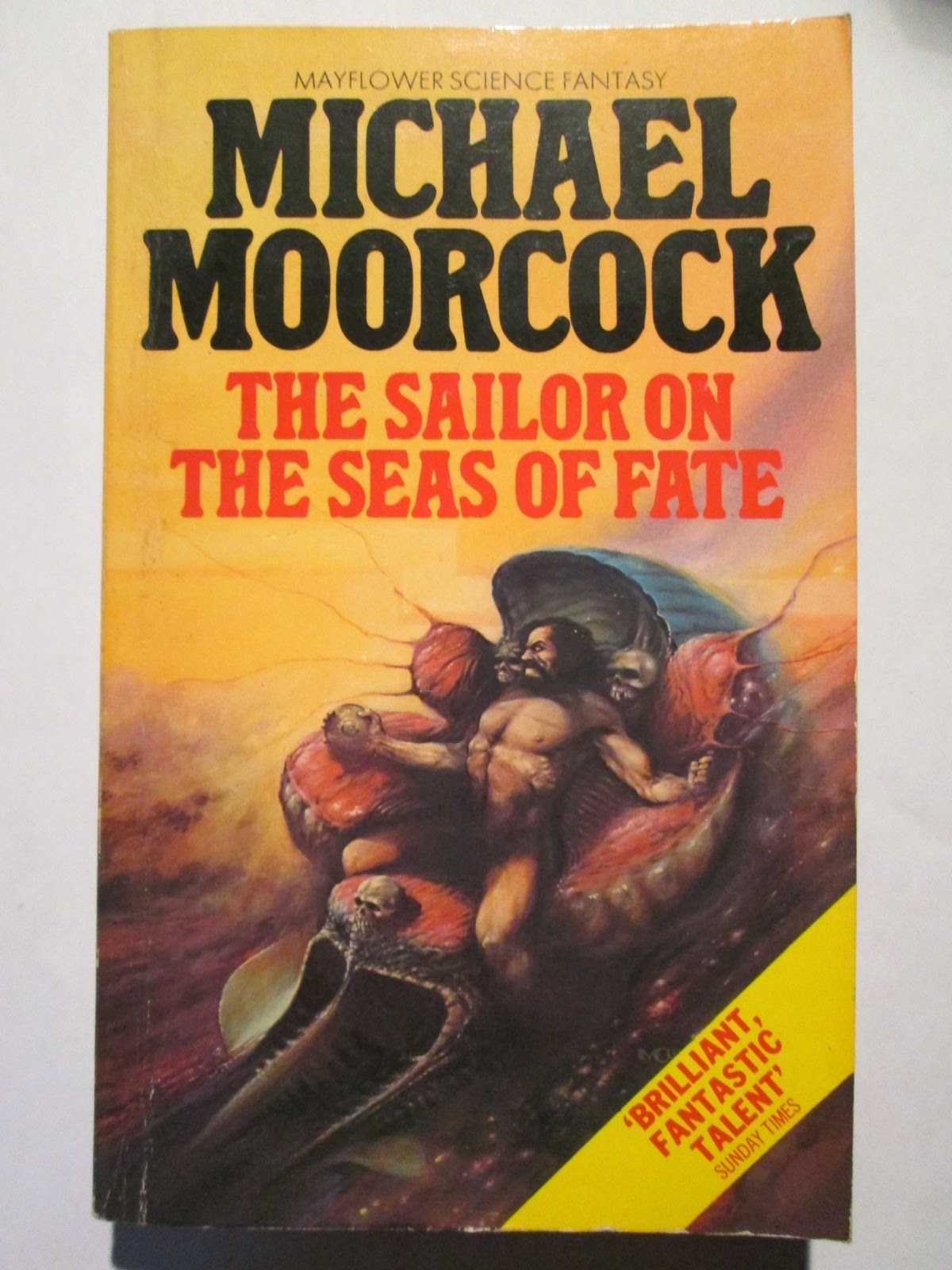 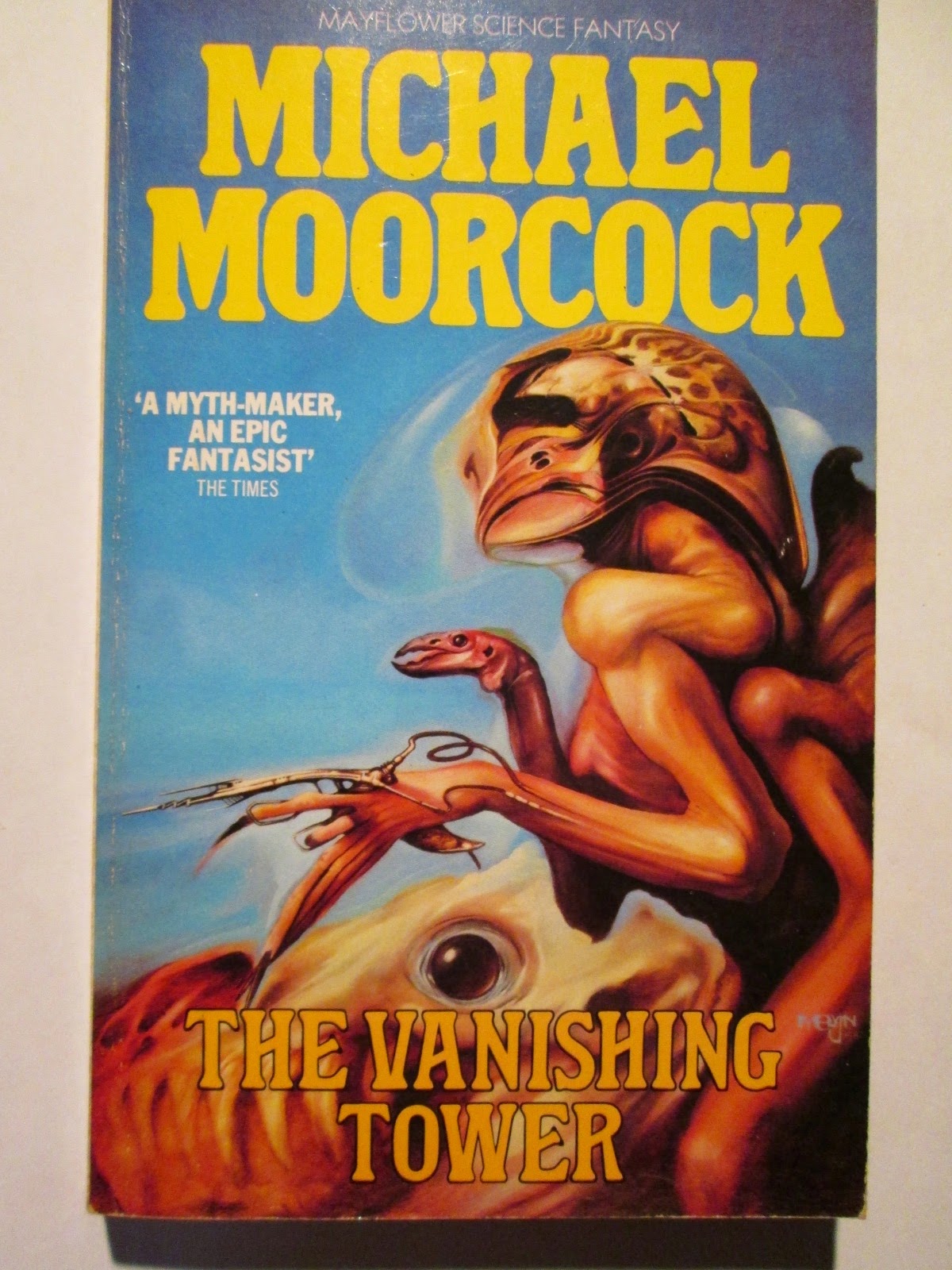 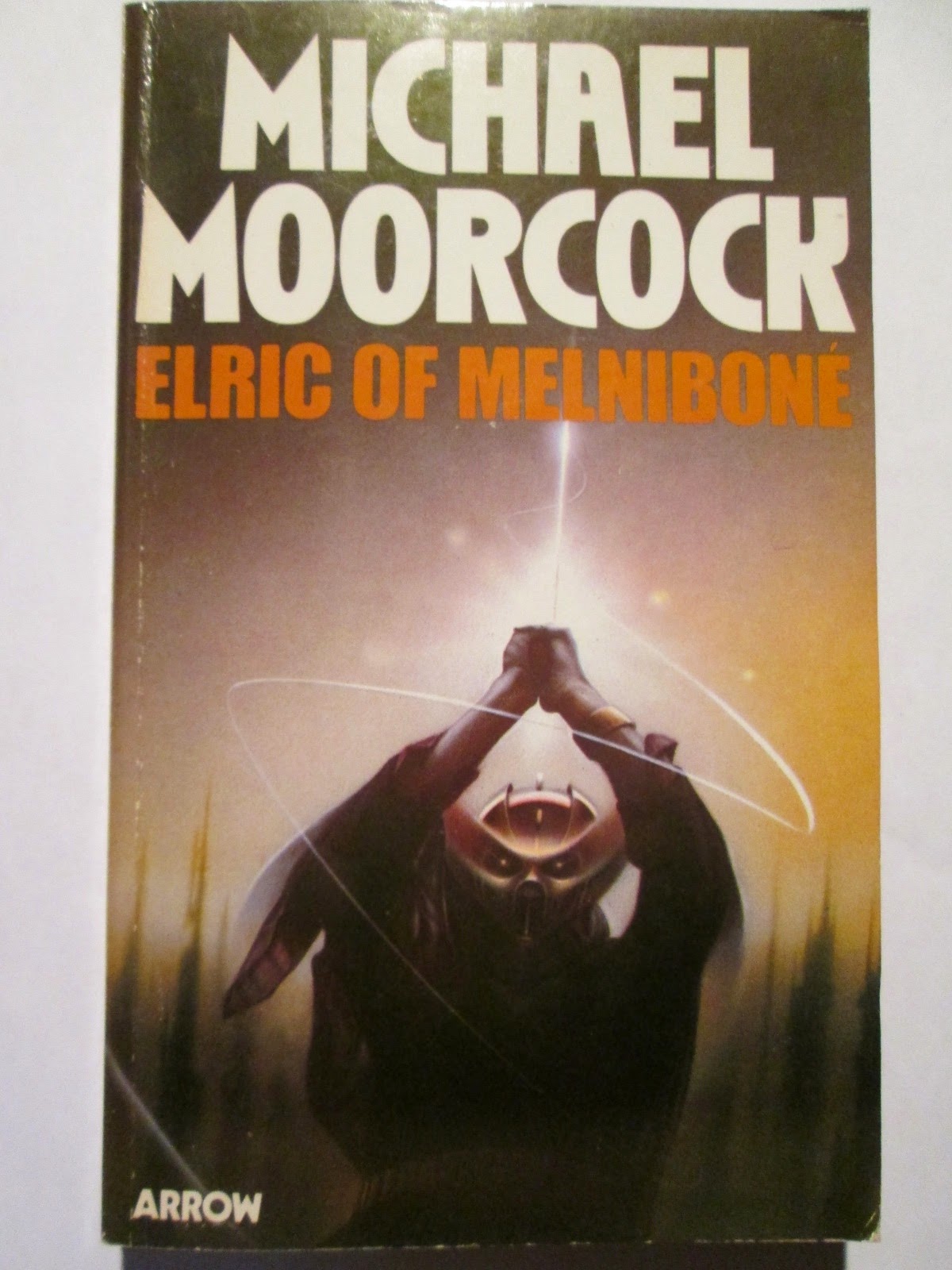 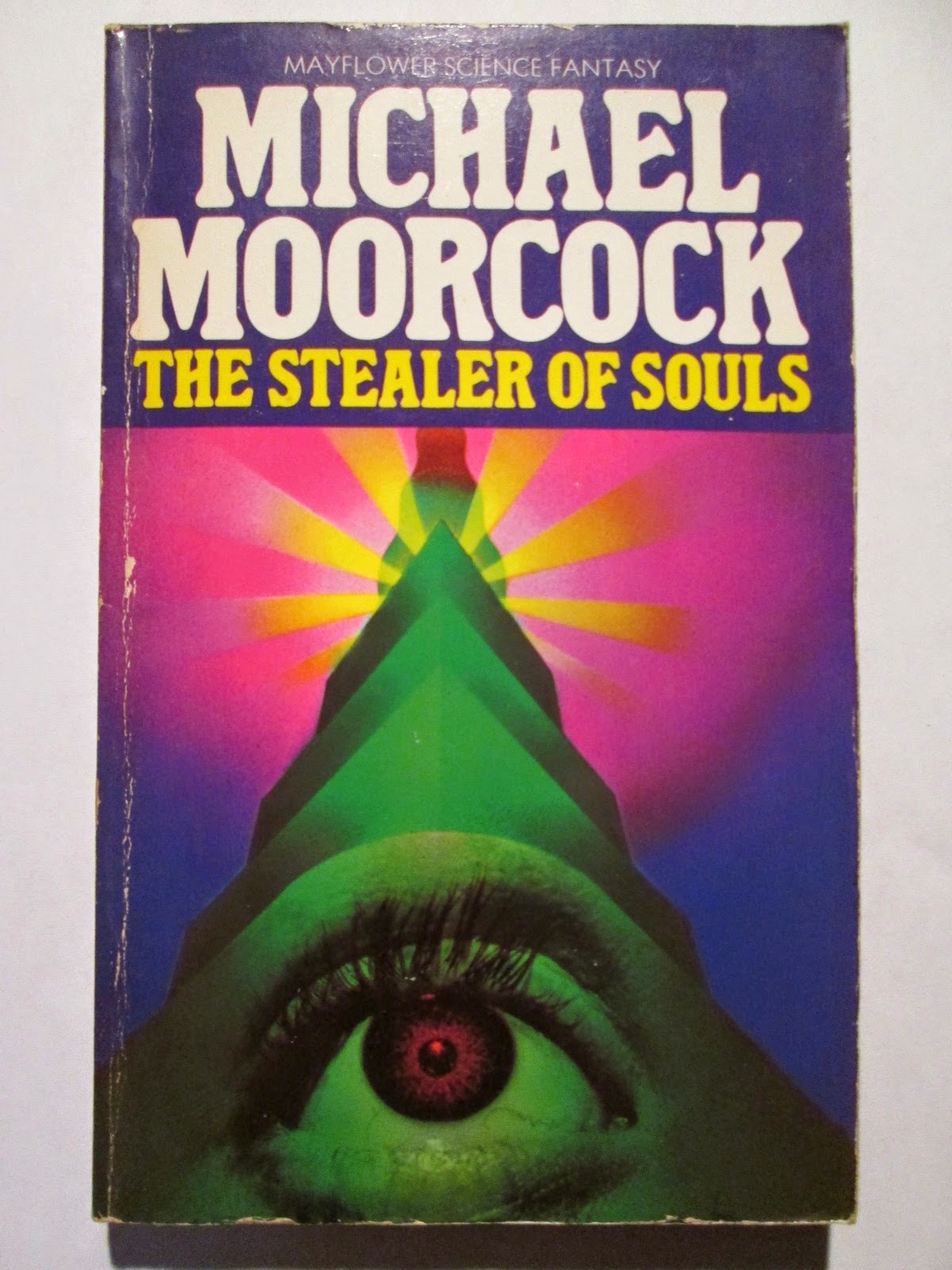 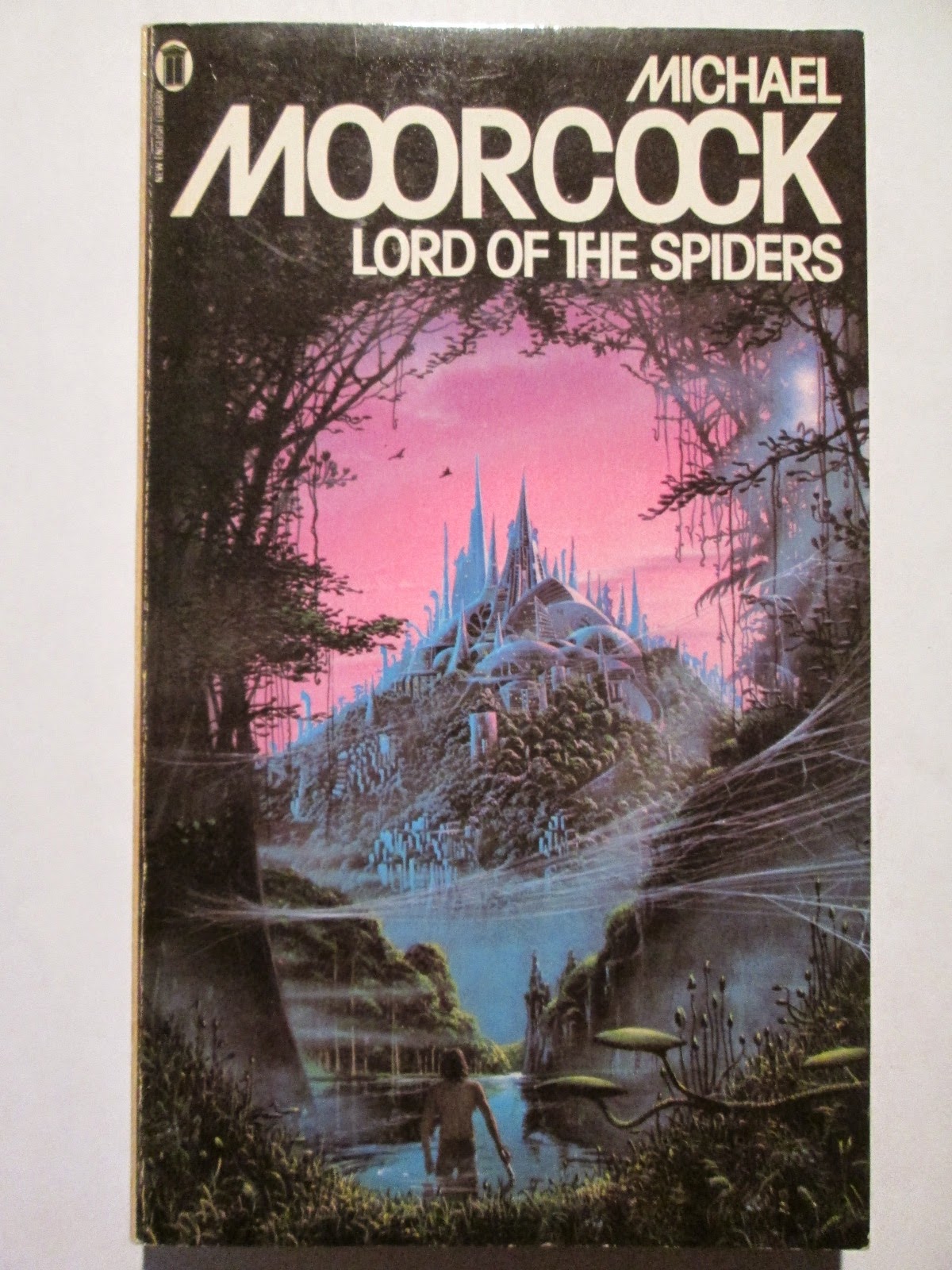 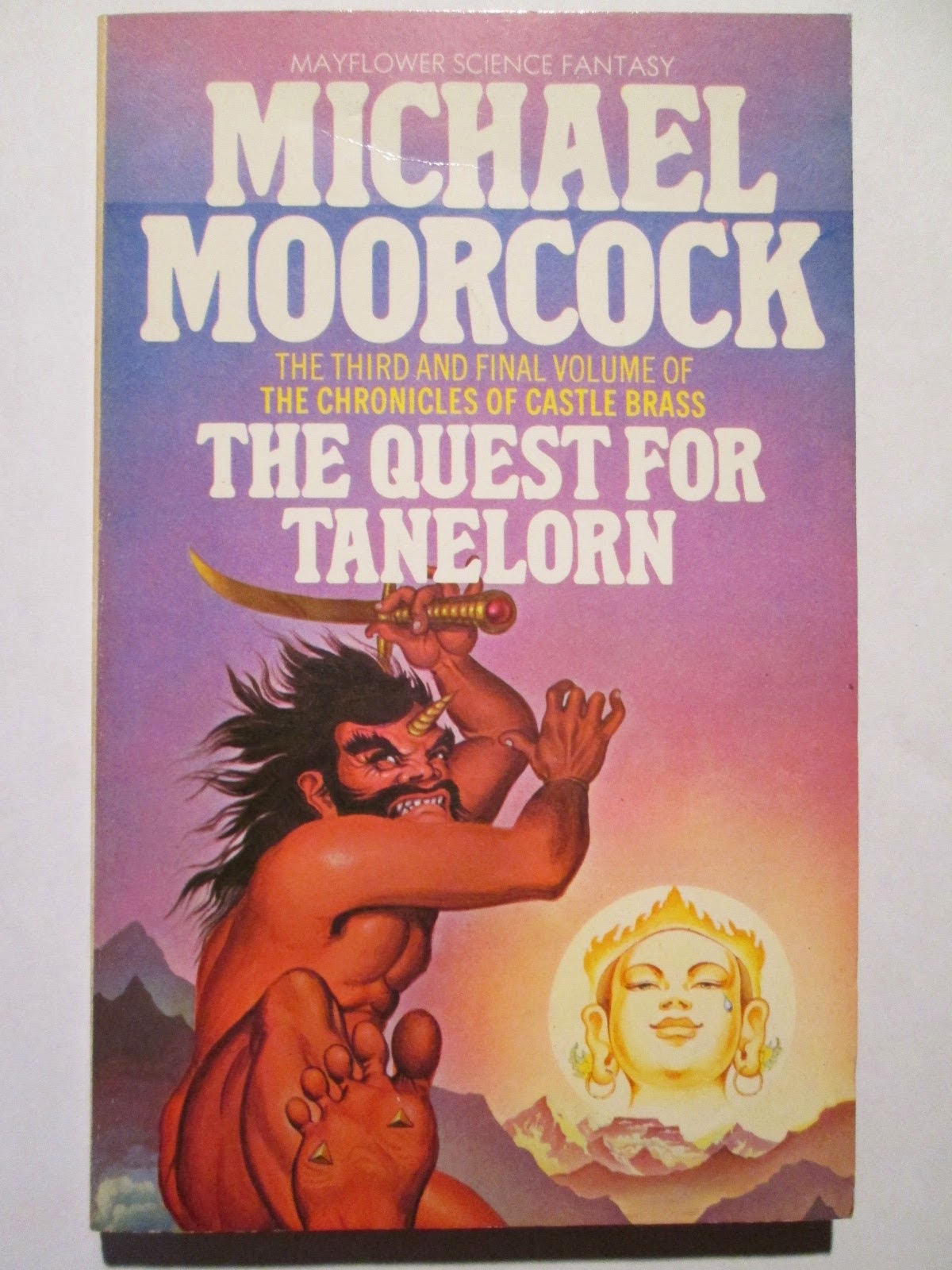 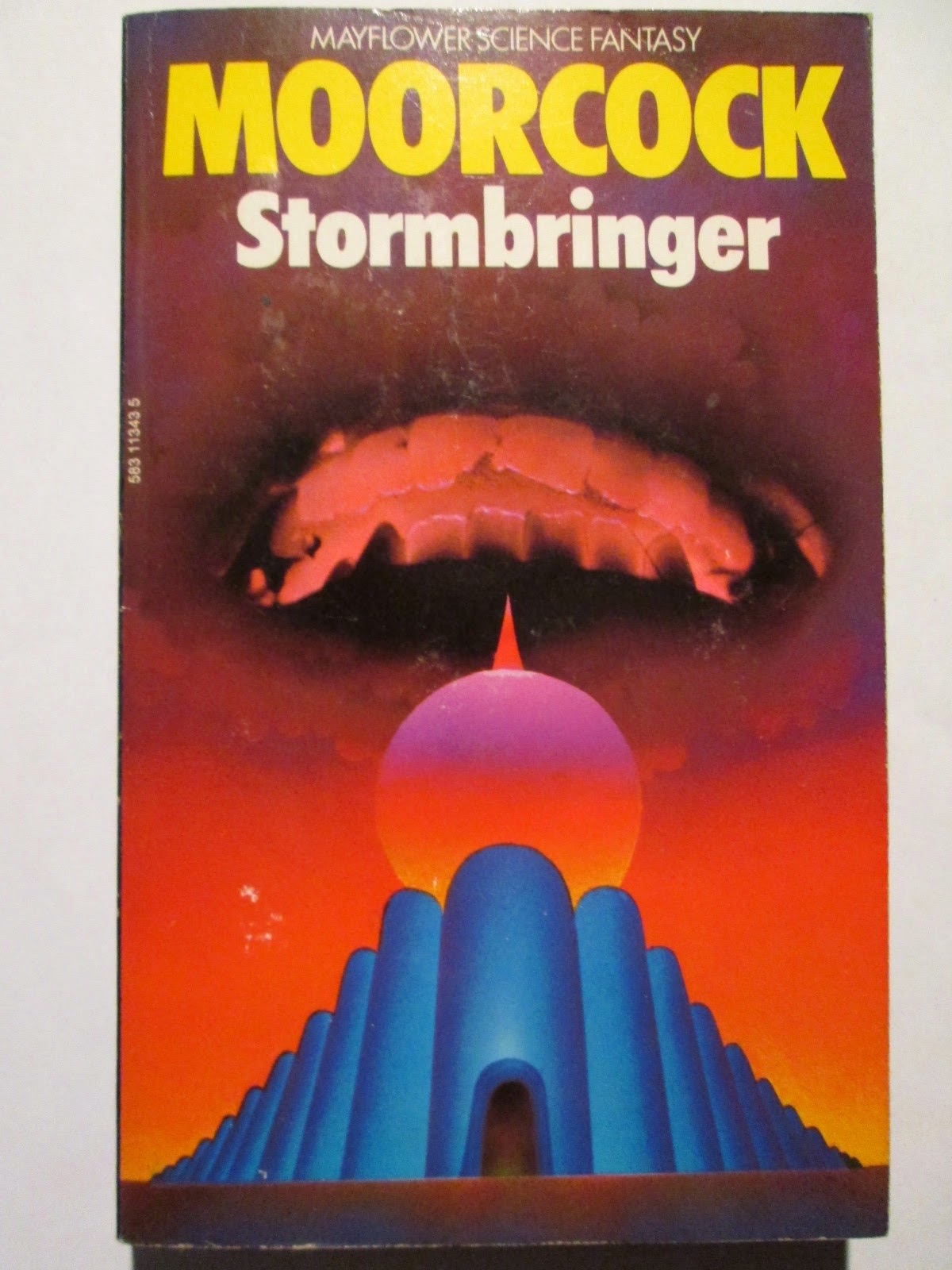 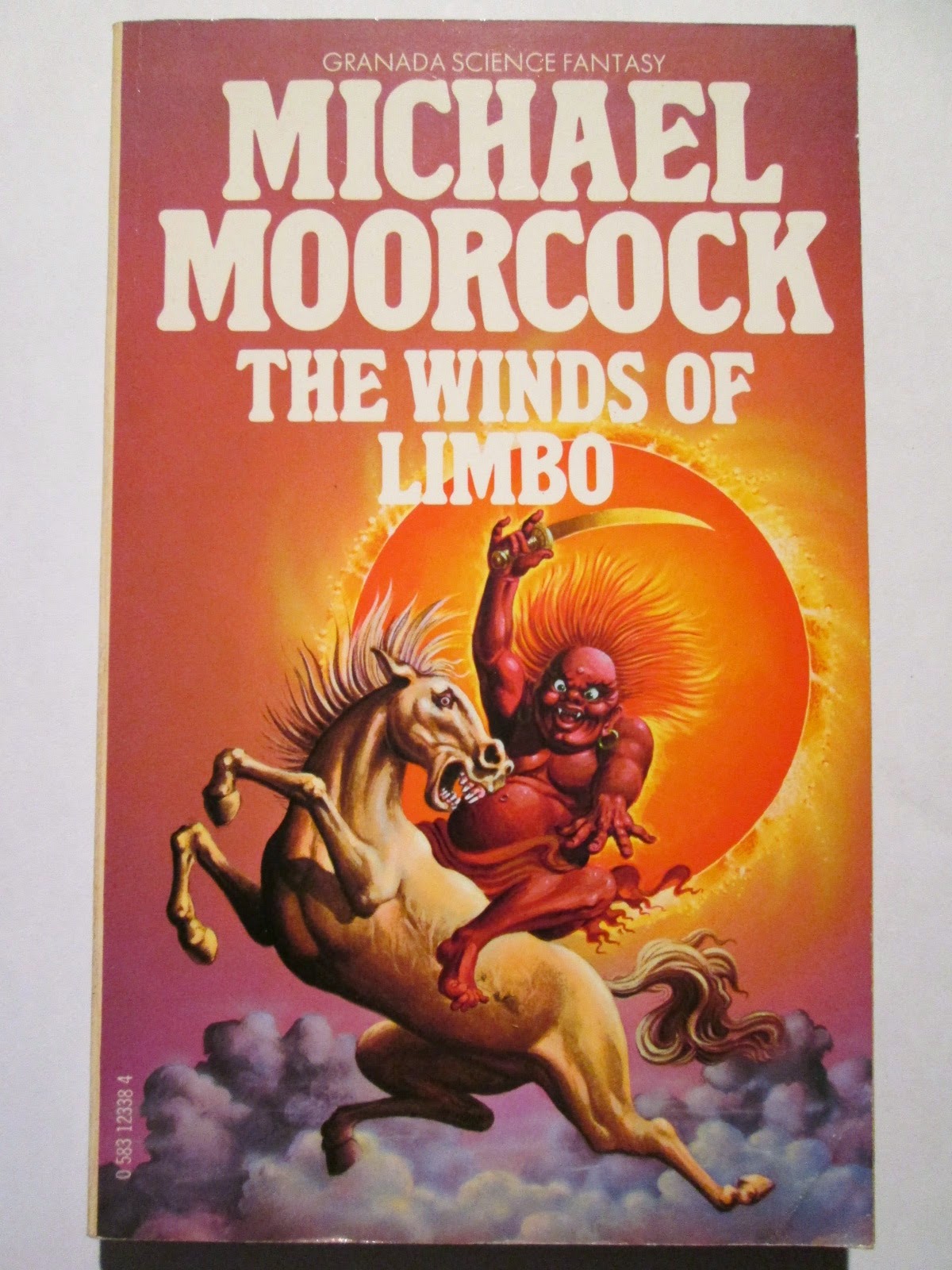 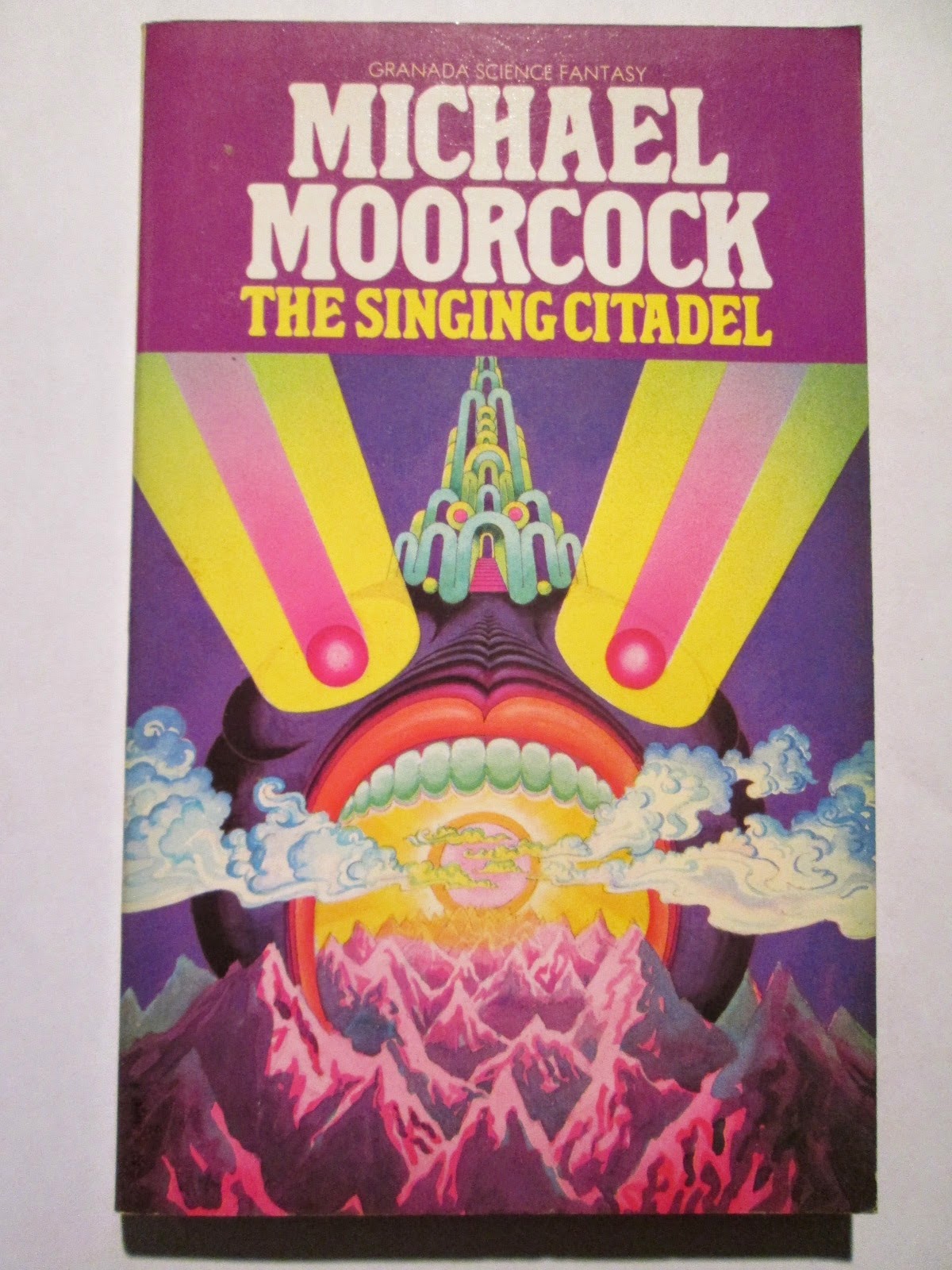 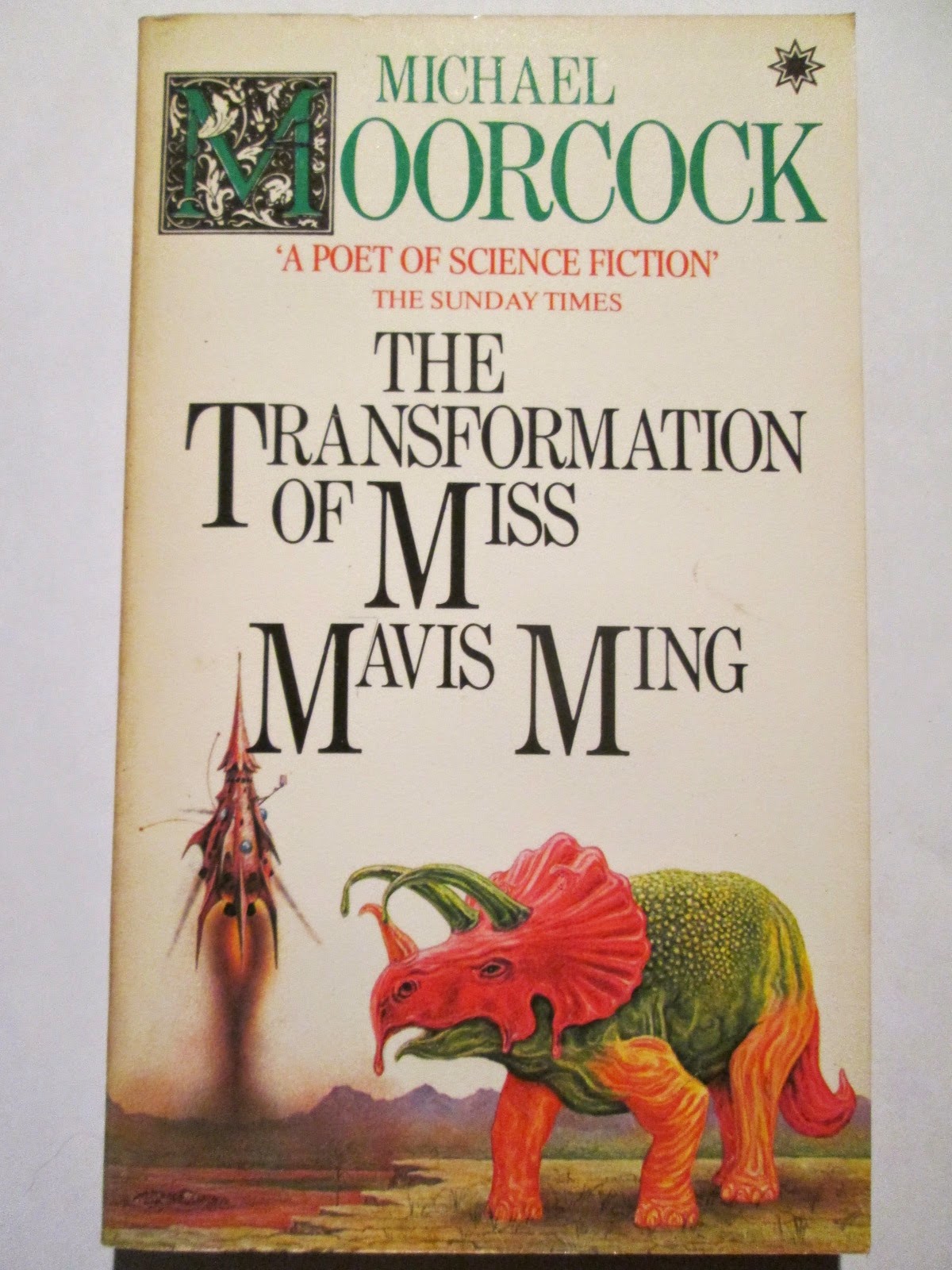 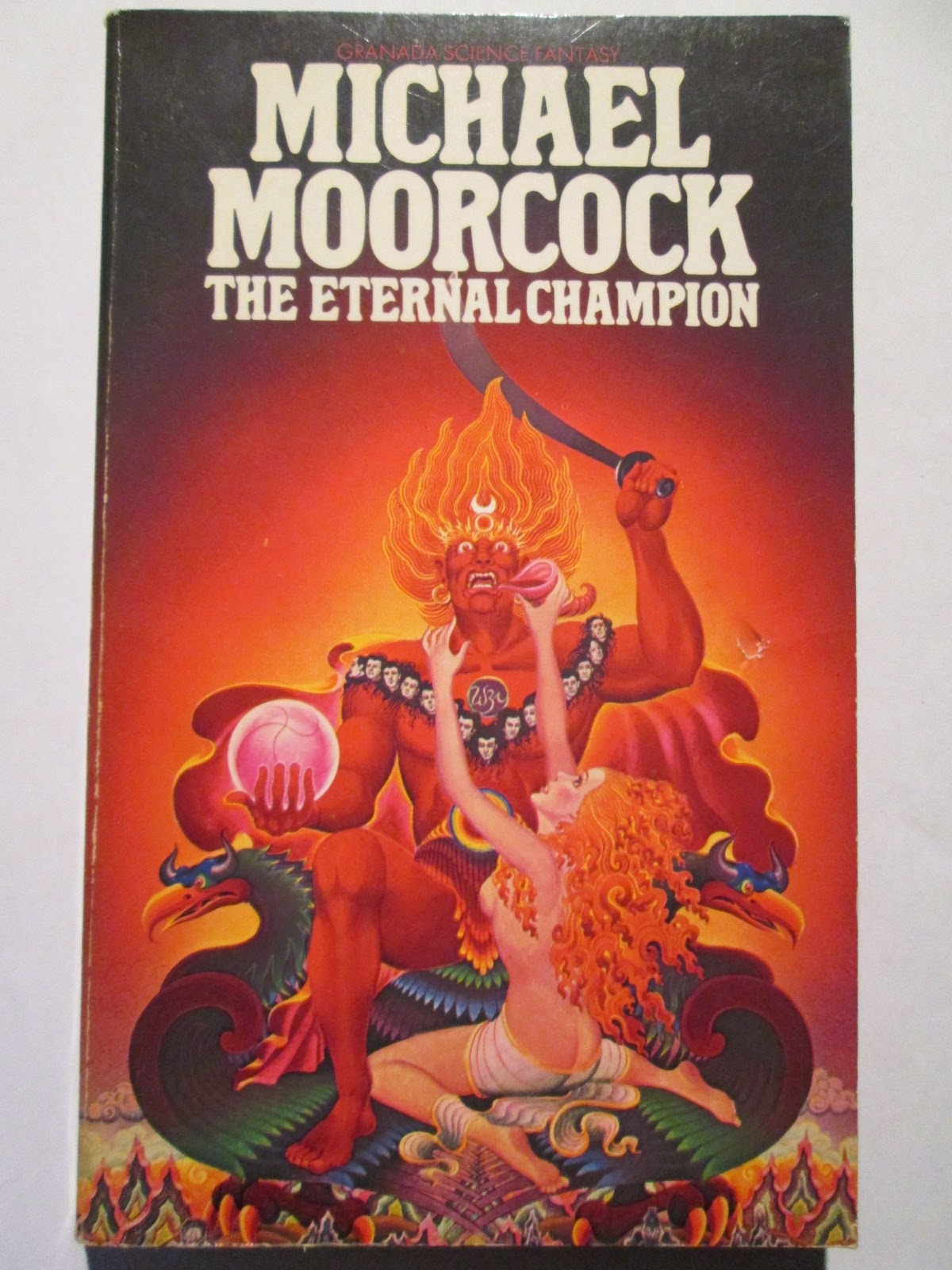 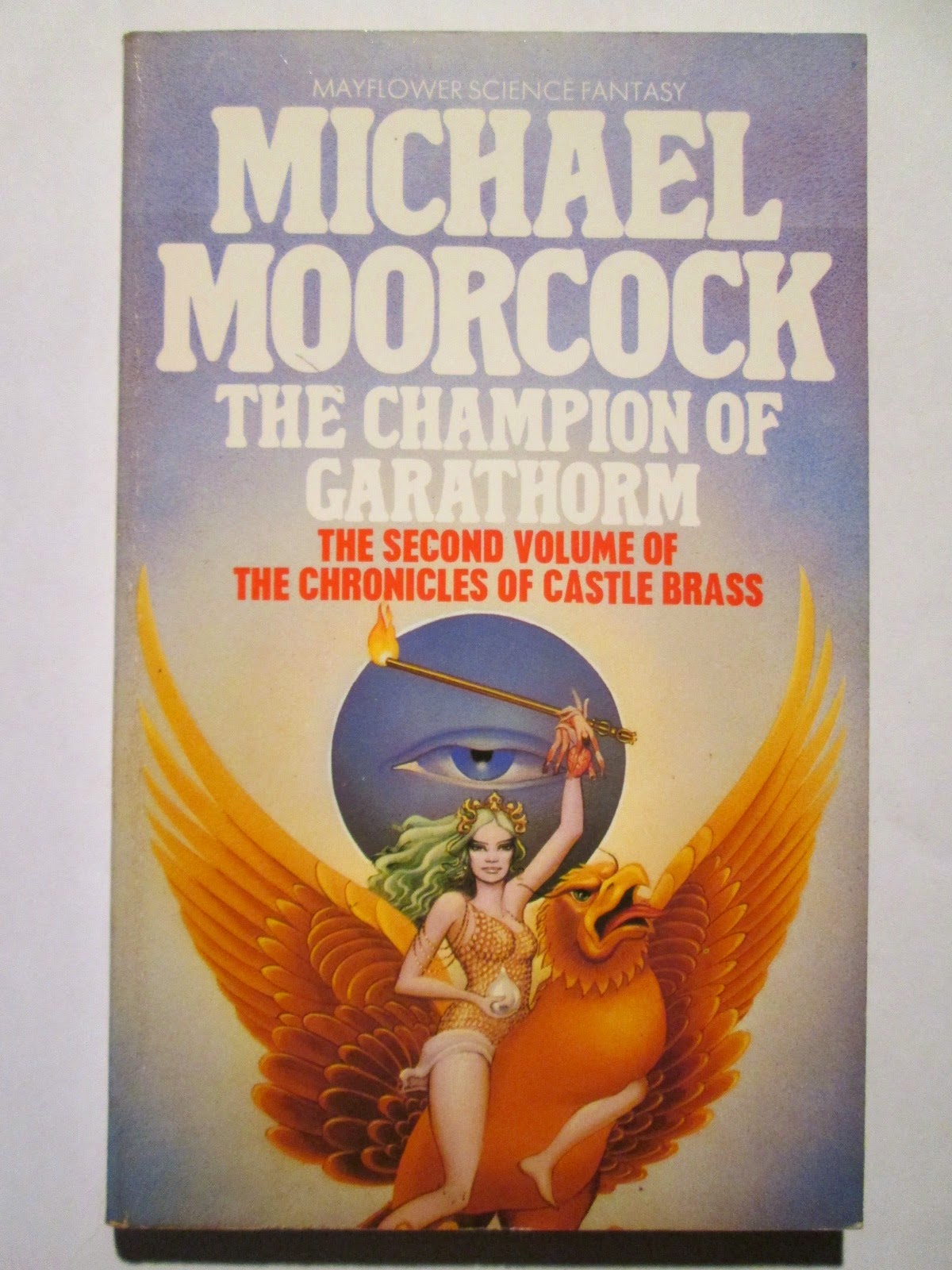 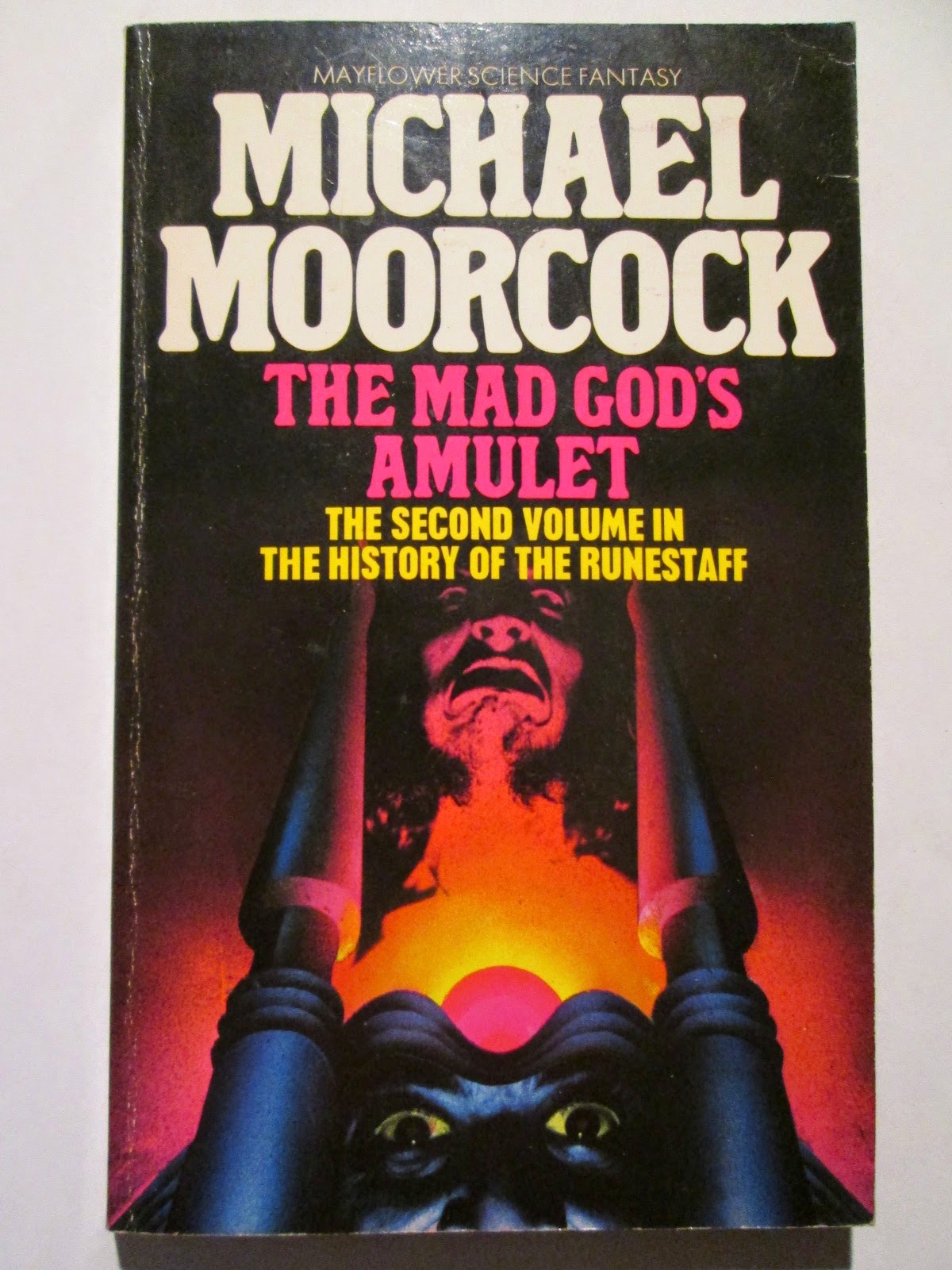 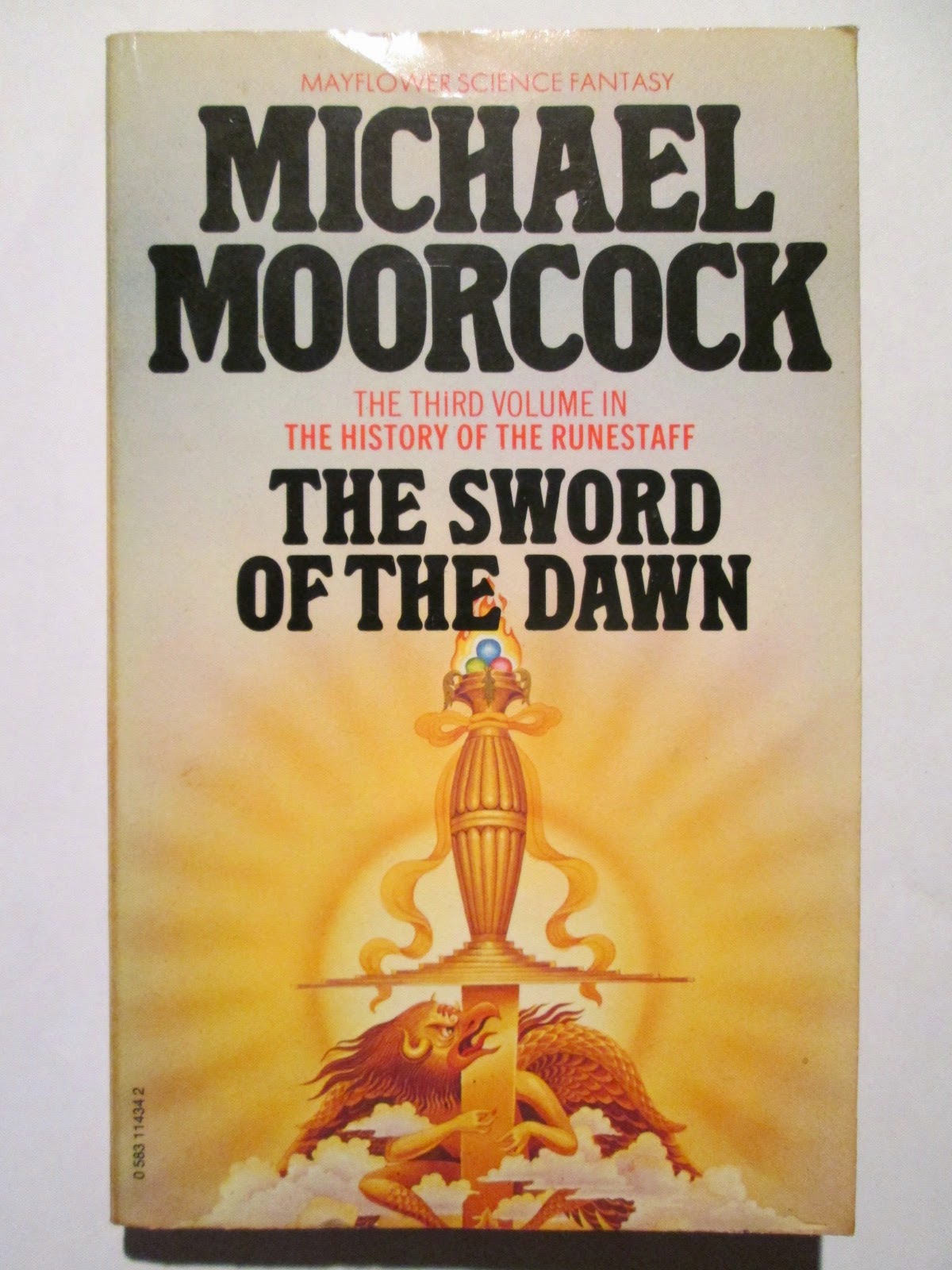 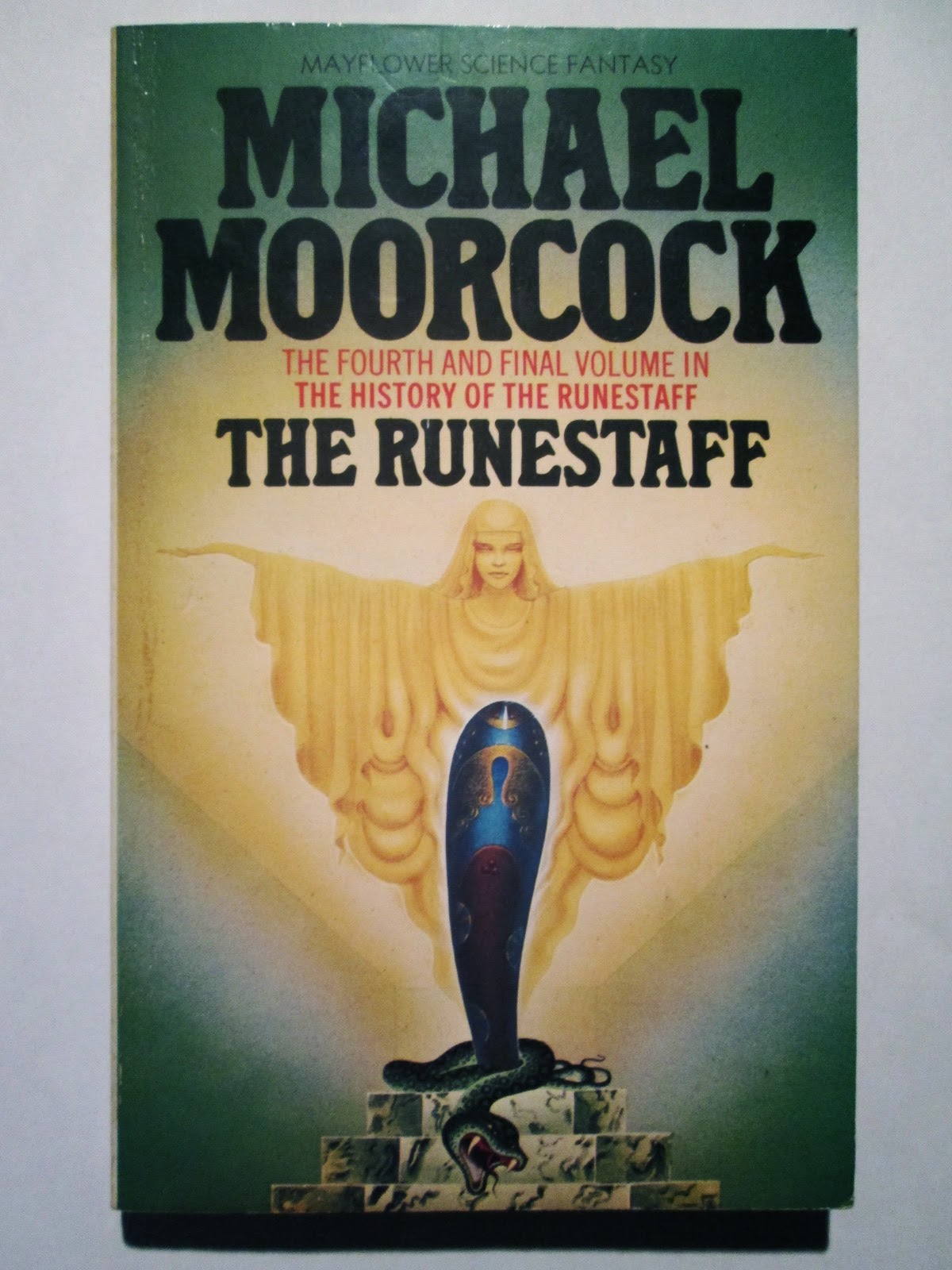 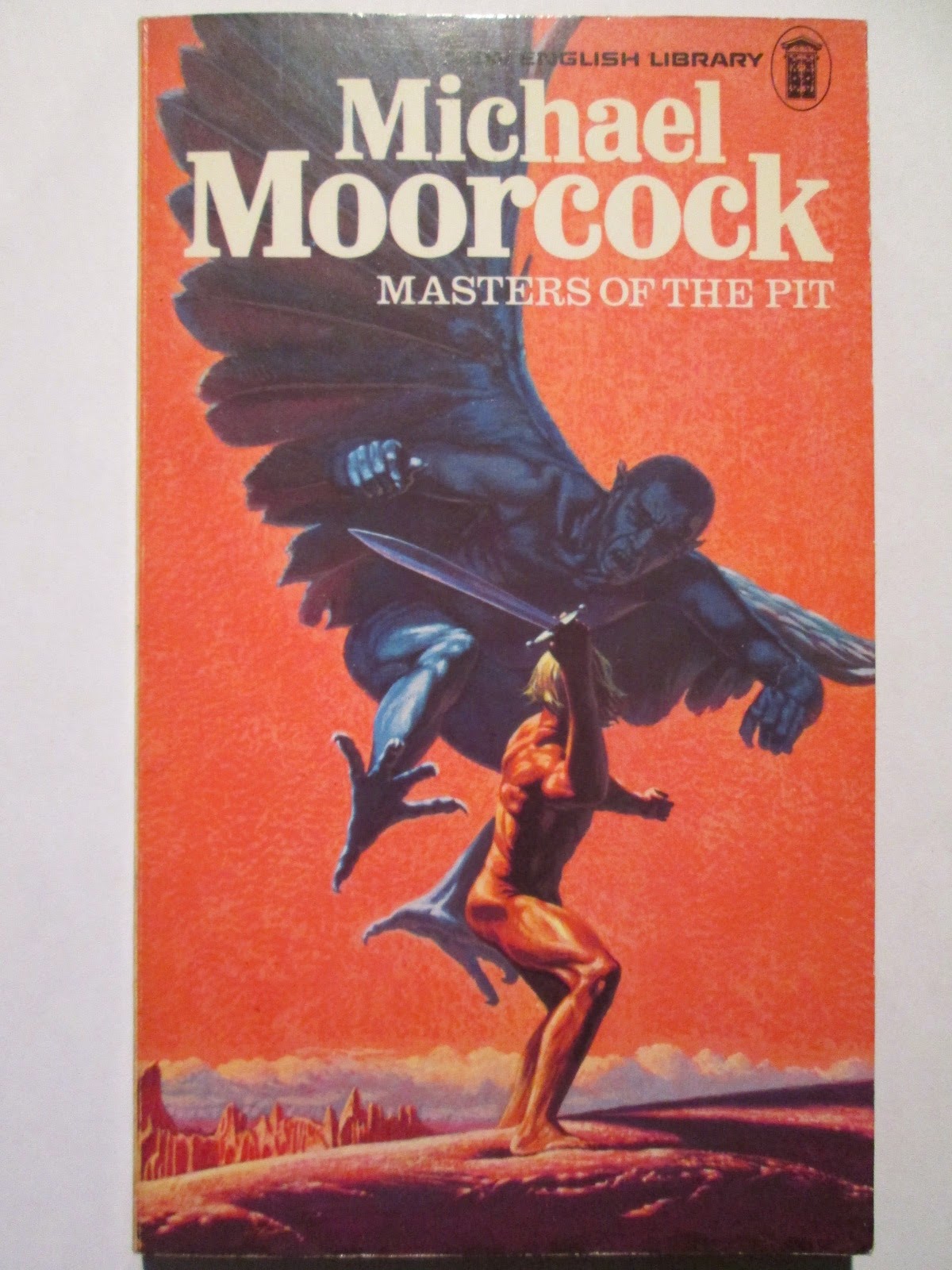 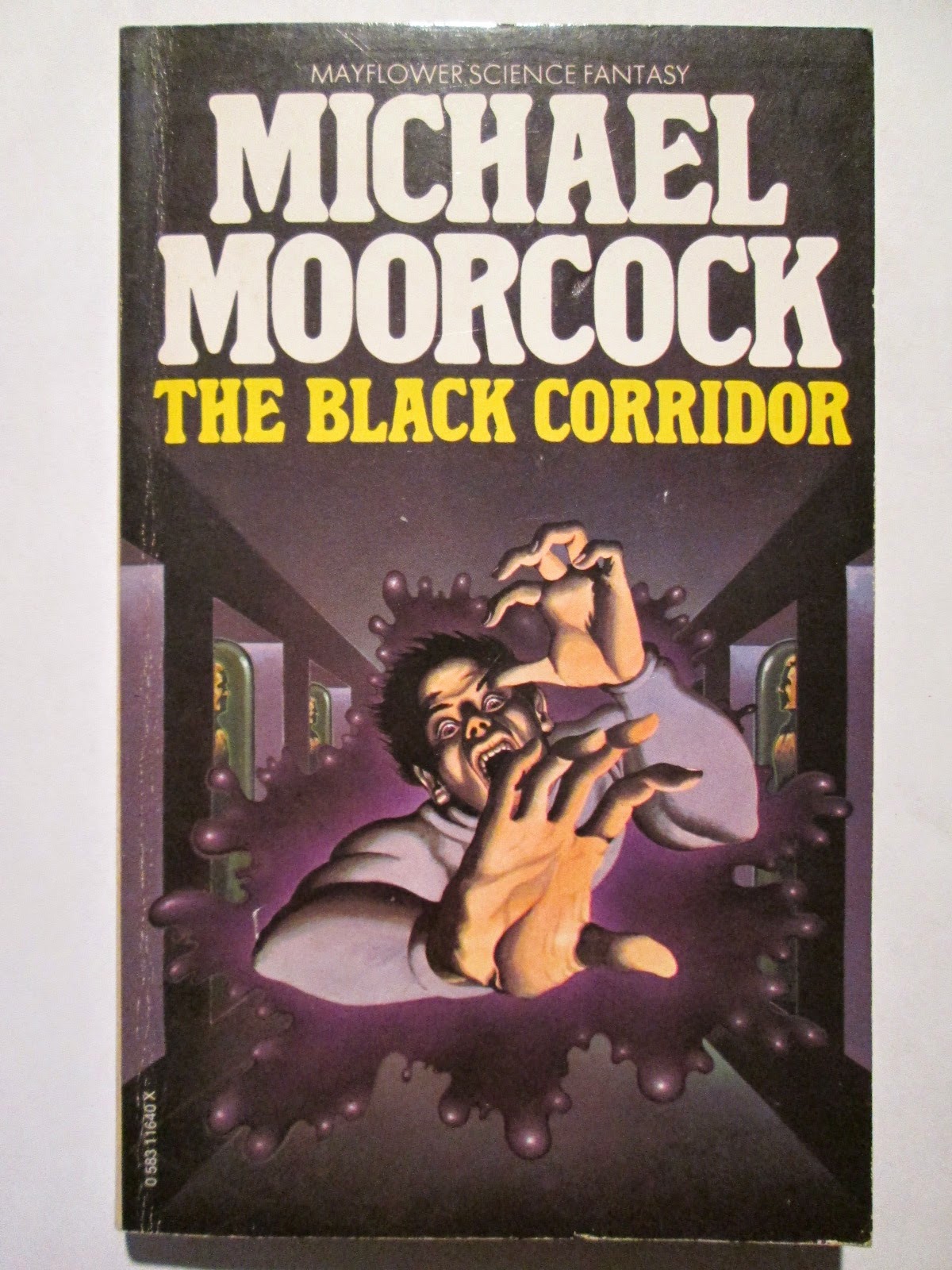