This week's new arrivals include a pile of vintage Motor Sport magazine, from the late 1930s and early 1940s. Though the cover promises 'Land - Air - Water', the focus is firmly on the four-wheeled Land variety, and every issue is chock-full of fabulous old ads and reports from races at places like Brooklands and Crystal Palace. See below for a flavour, including some brilliantly smug Bentley and Rolls Royce adverts, an appearance by the legendary Captain Eyston, a report on the 2 litre 'Speed Model' Aston Martin, and a Crystal Palace racetrack shot from before the Palace itself burned down! 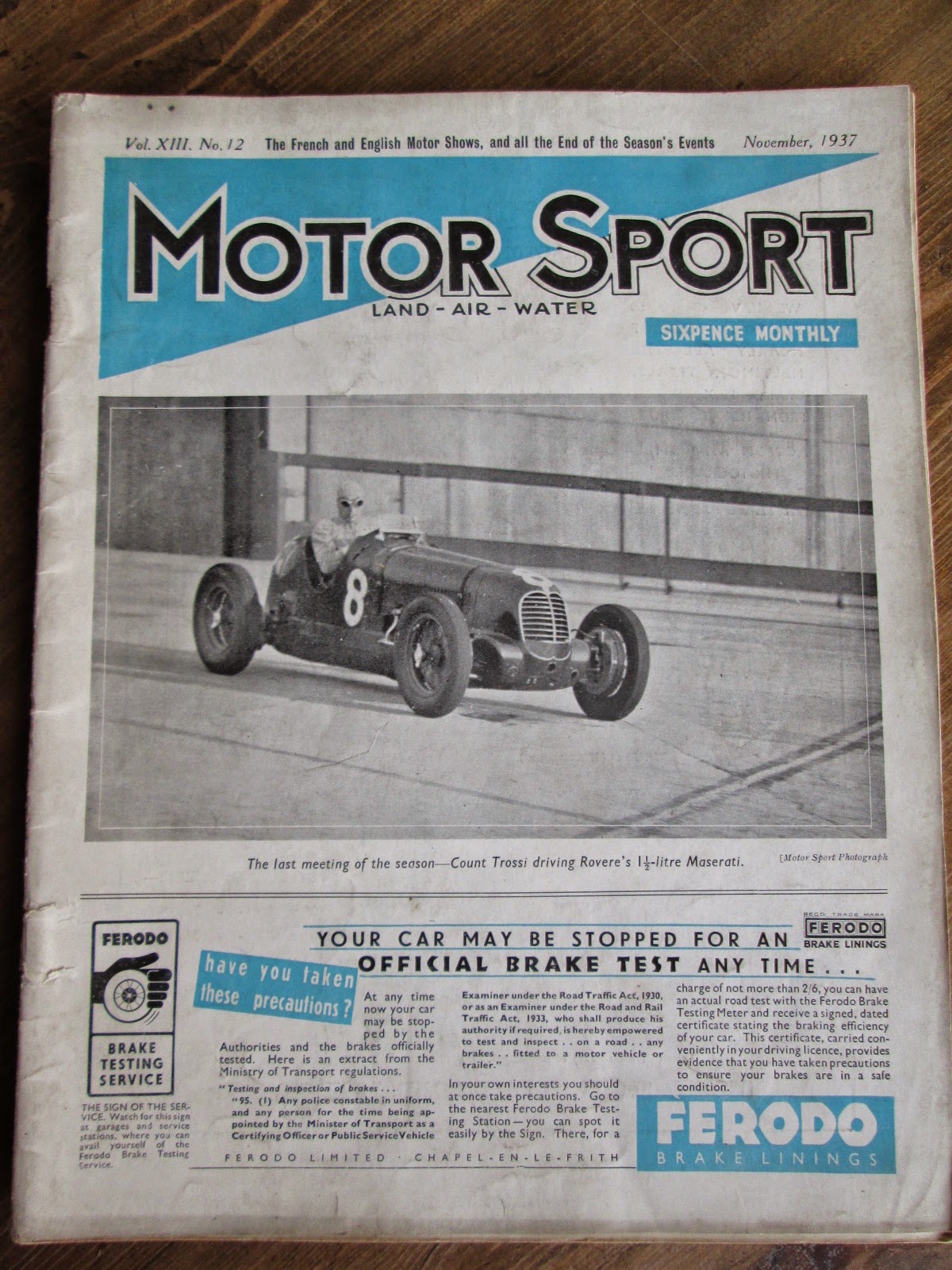 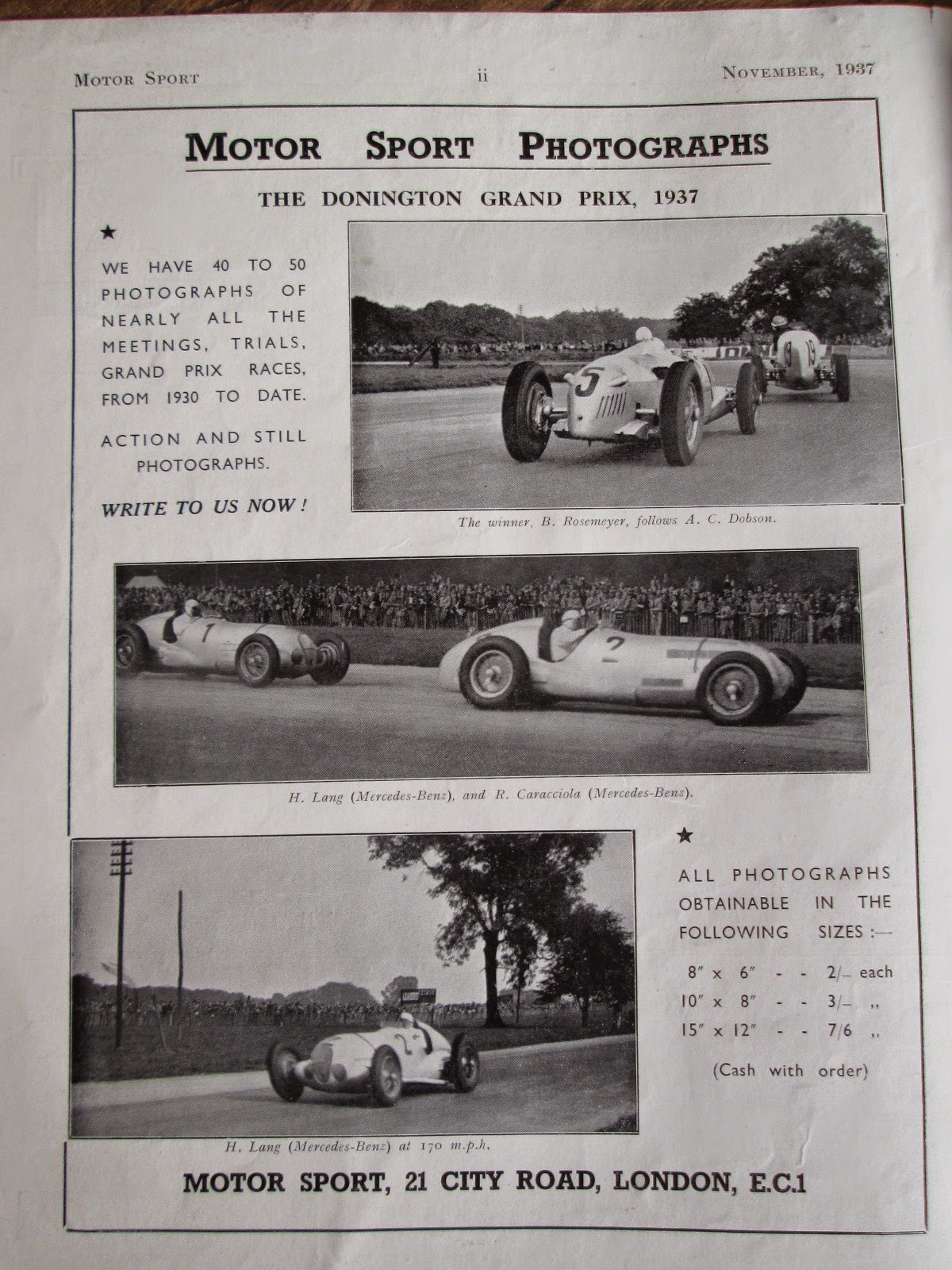 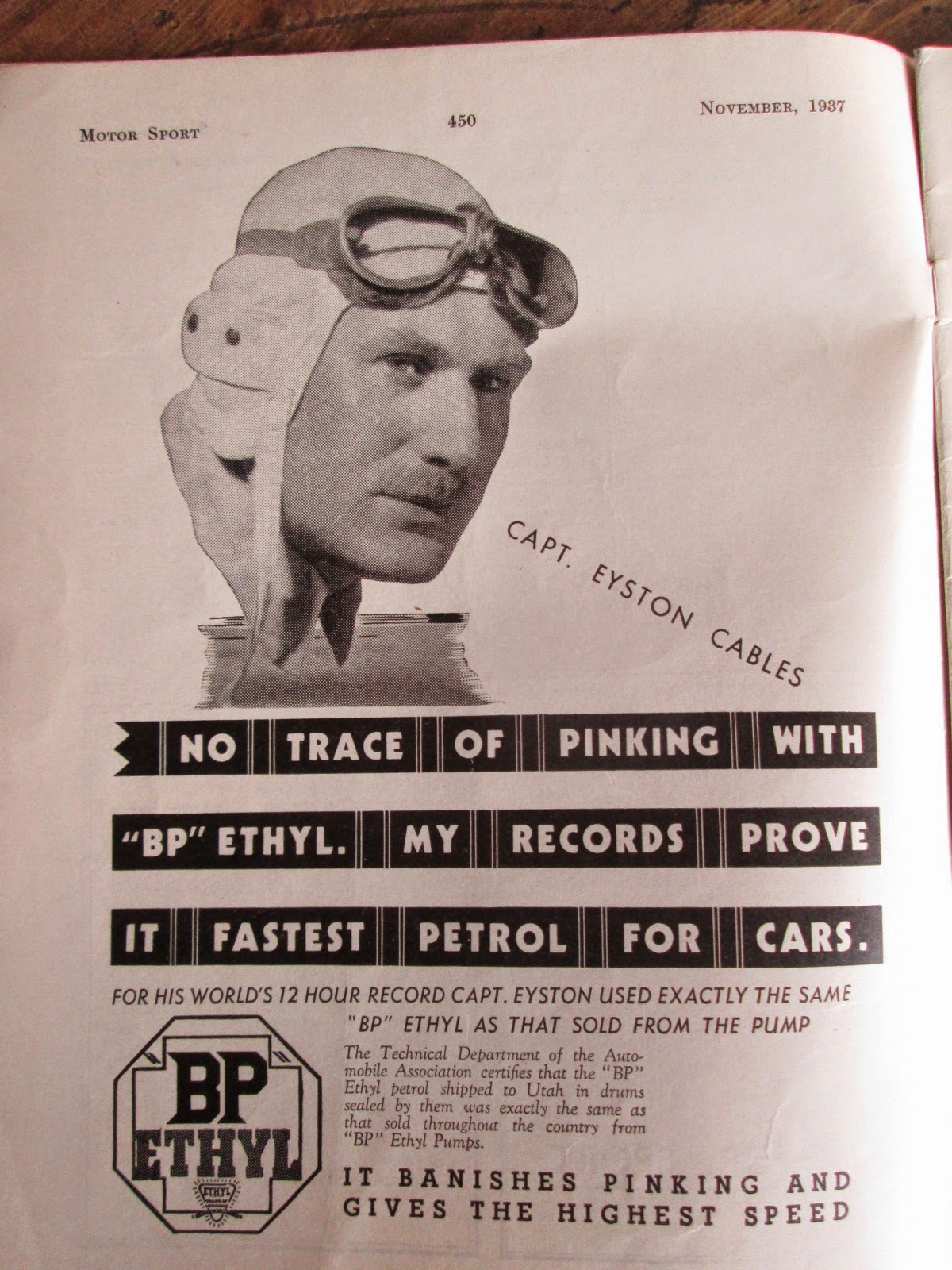 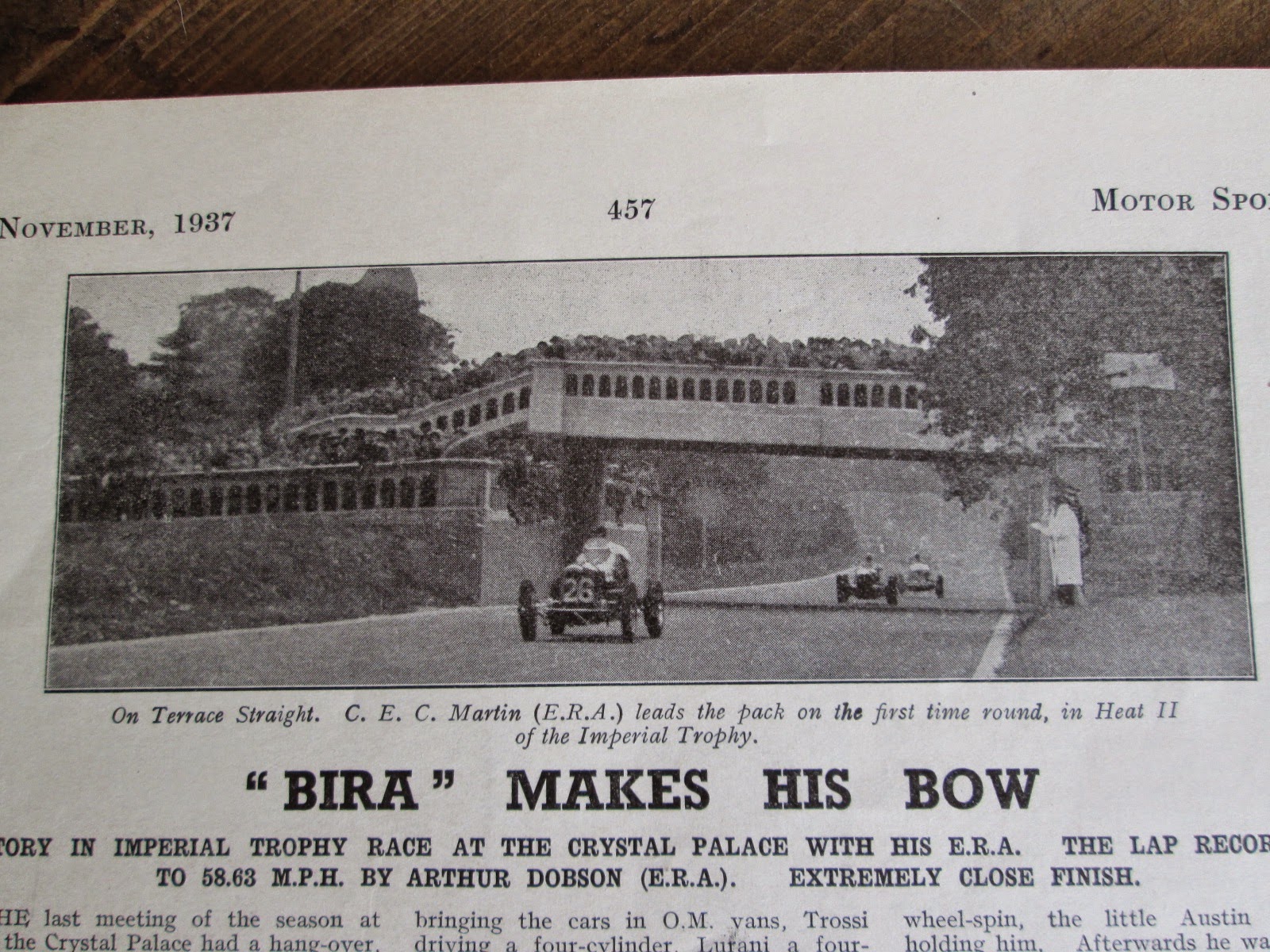 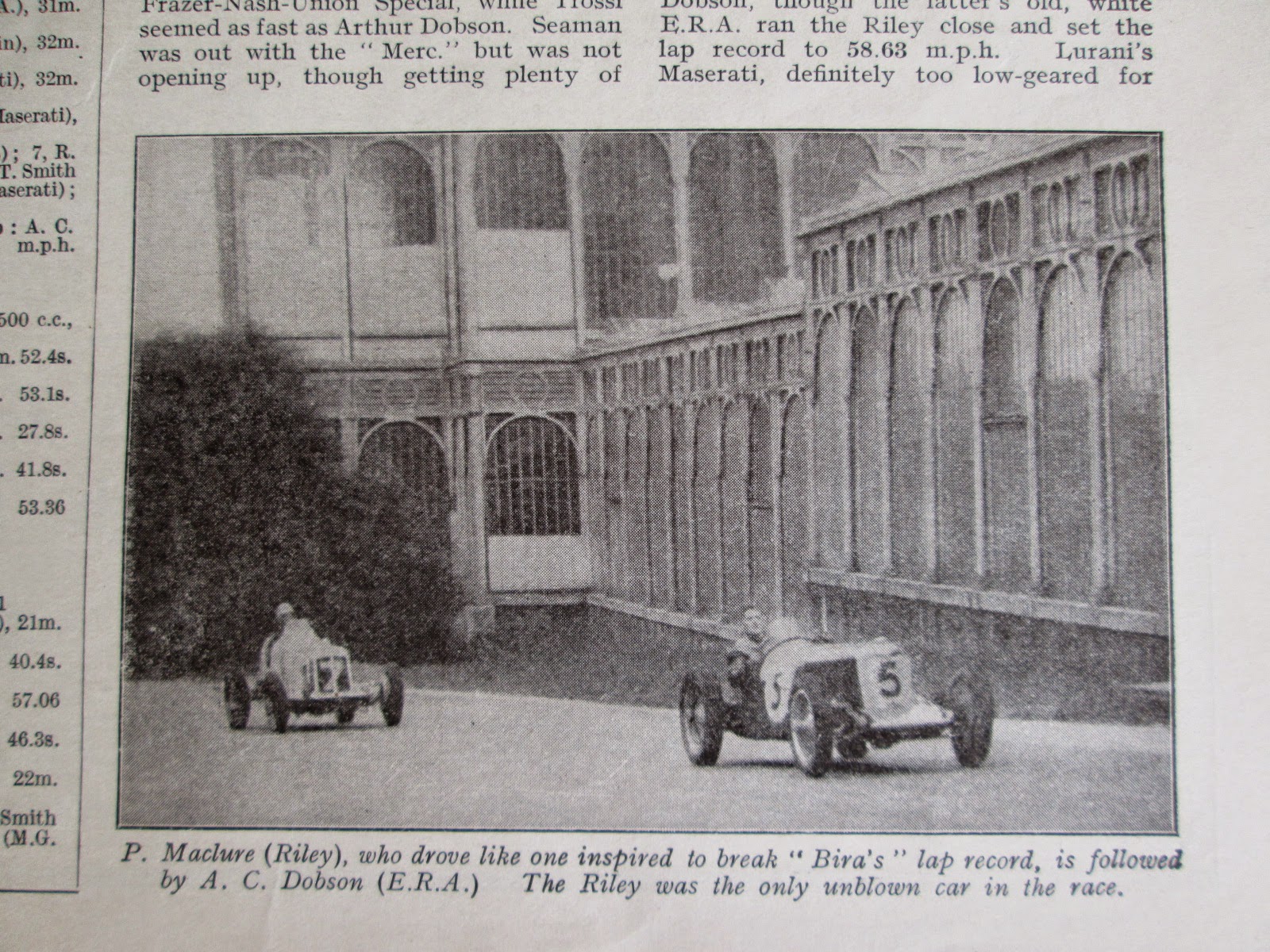 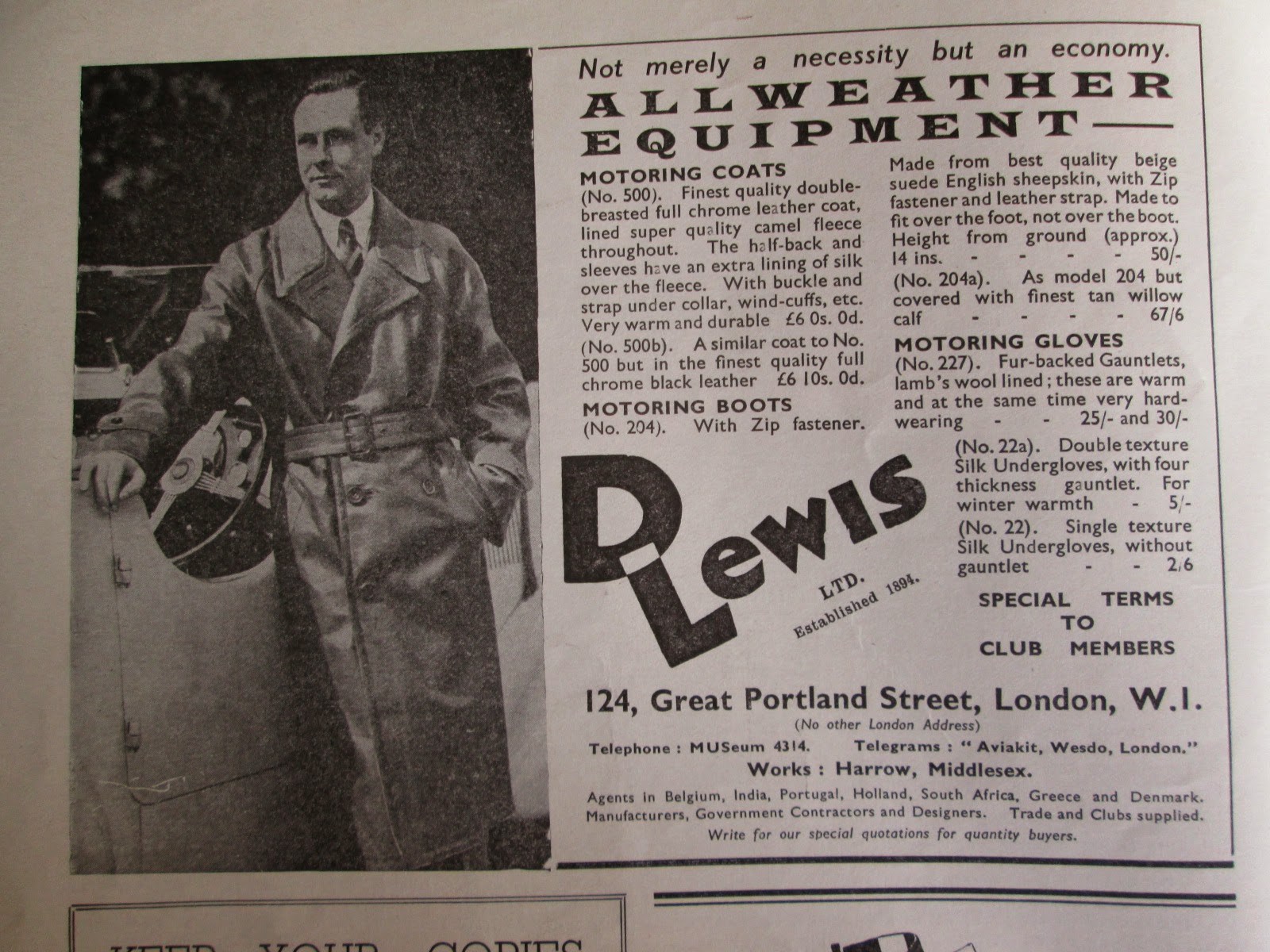 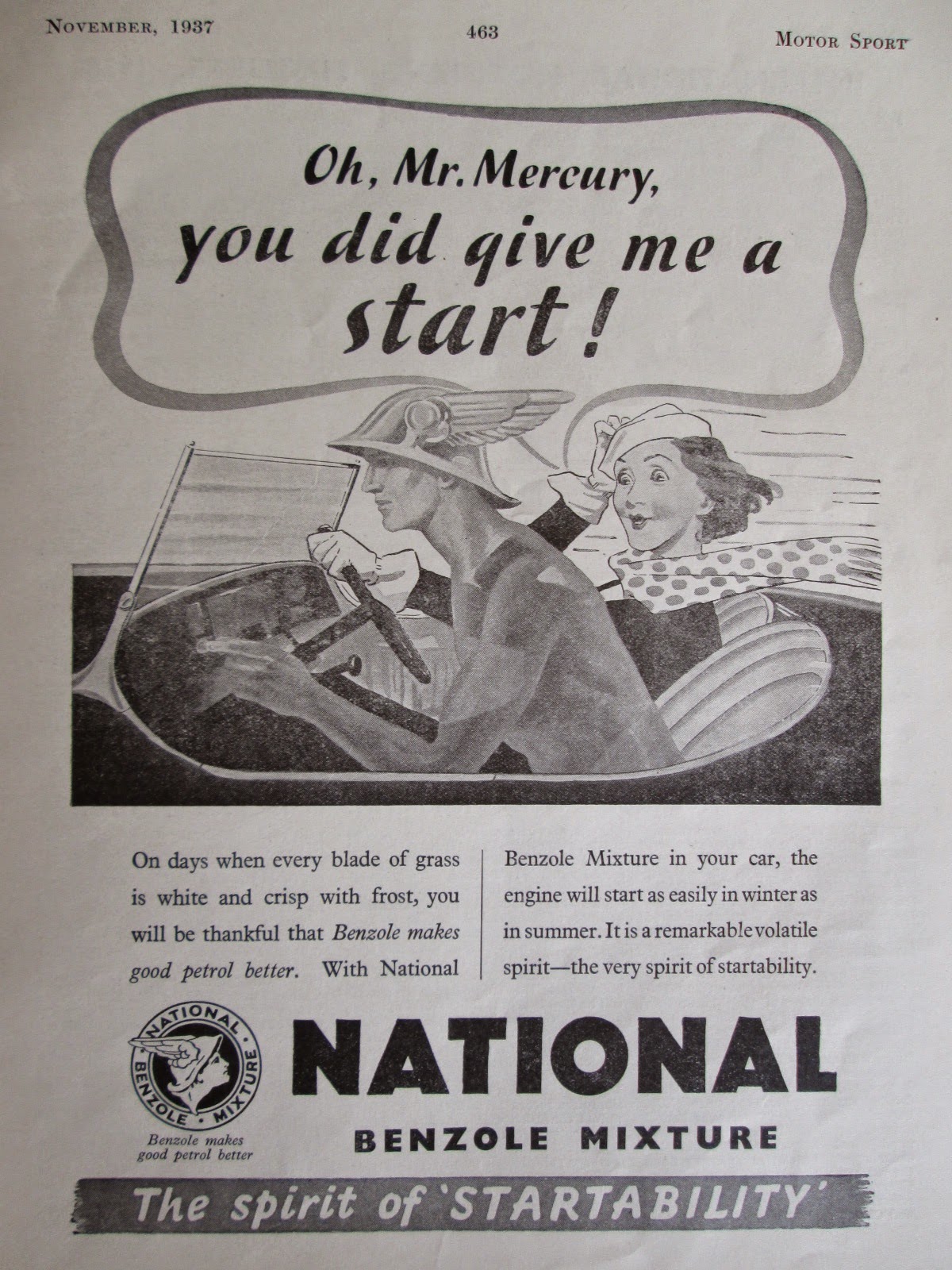 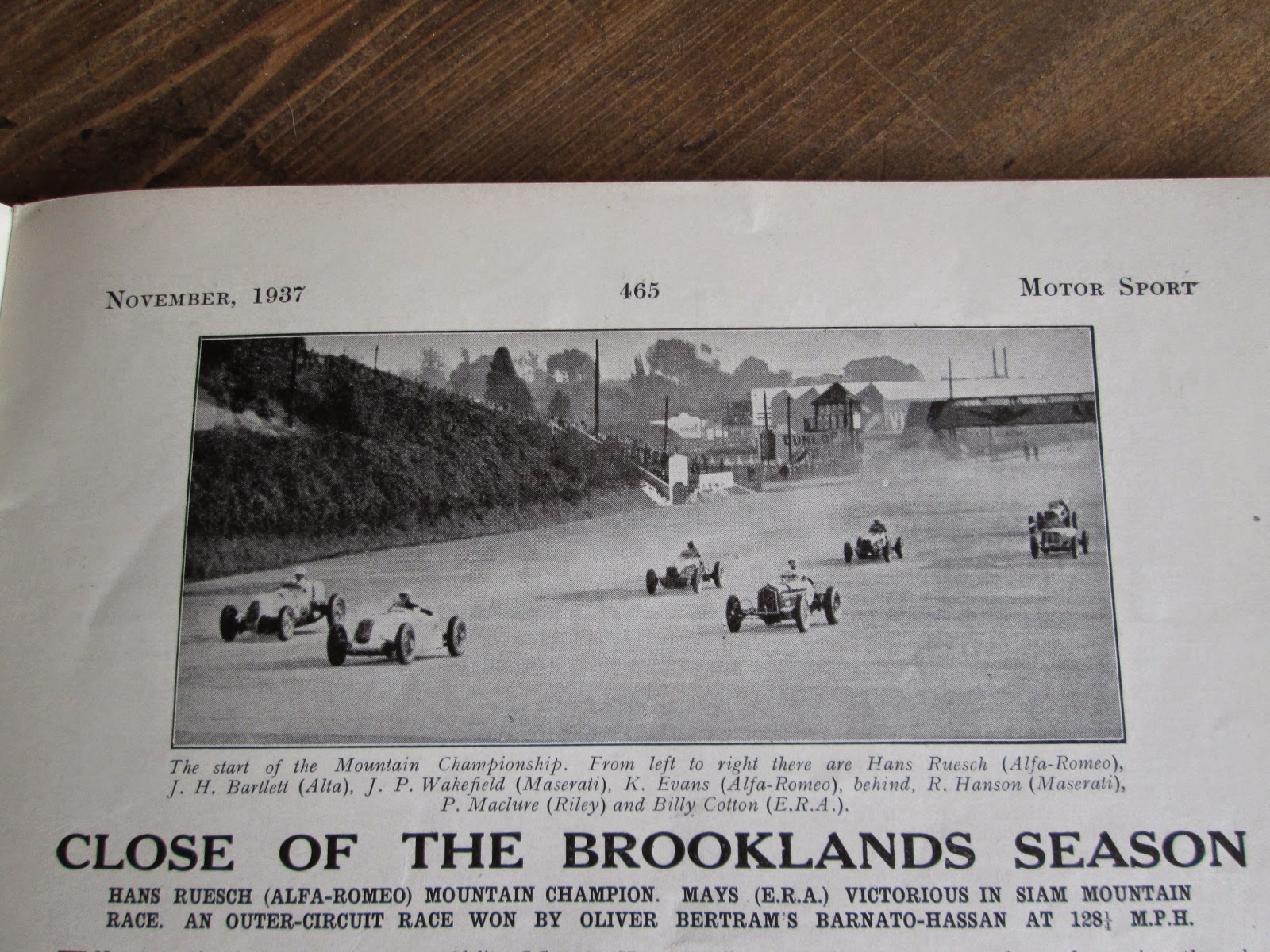 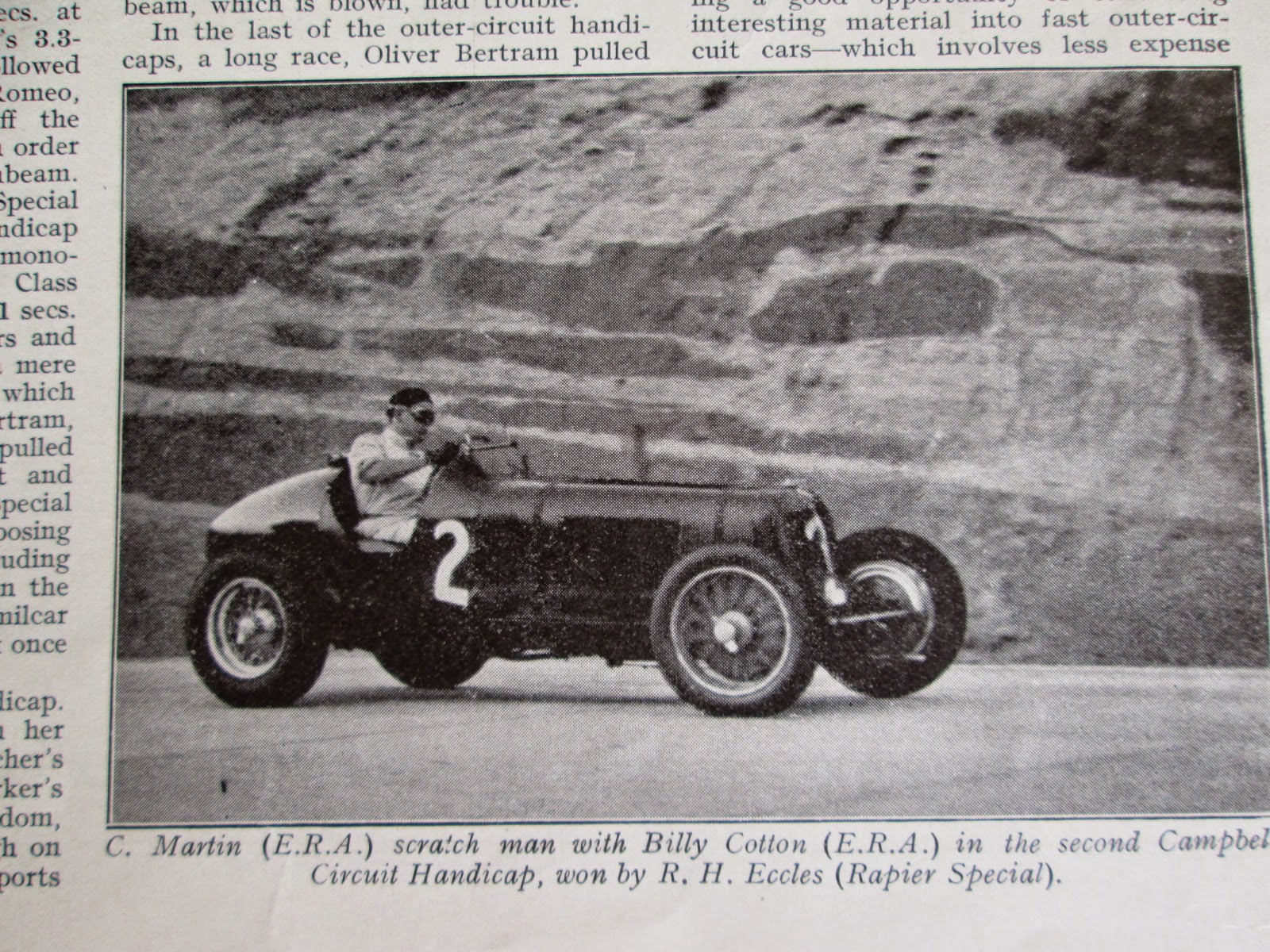 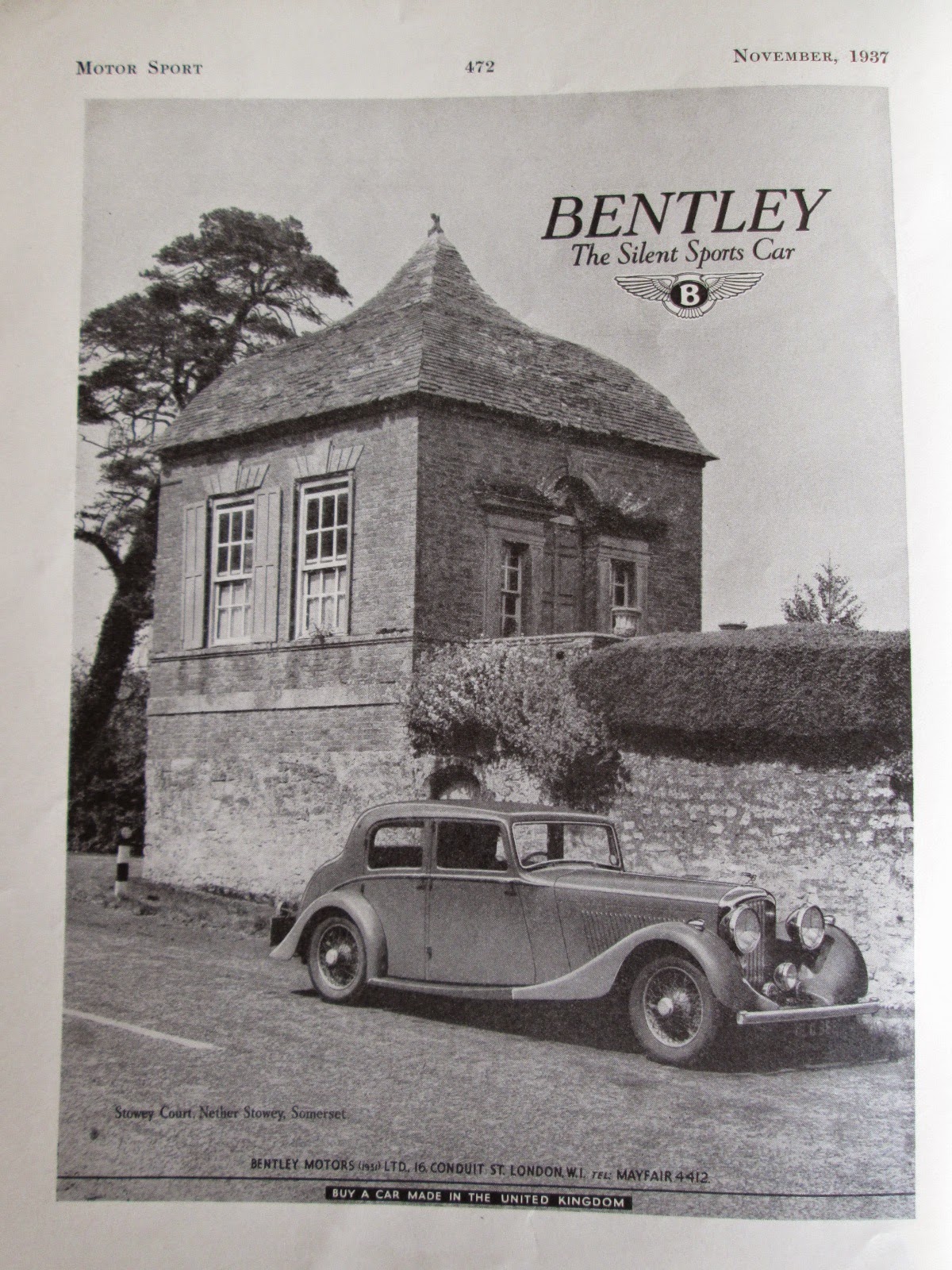 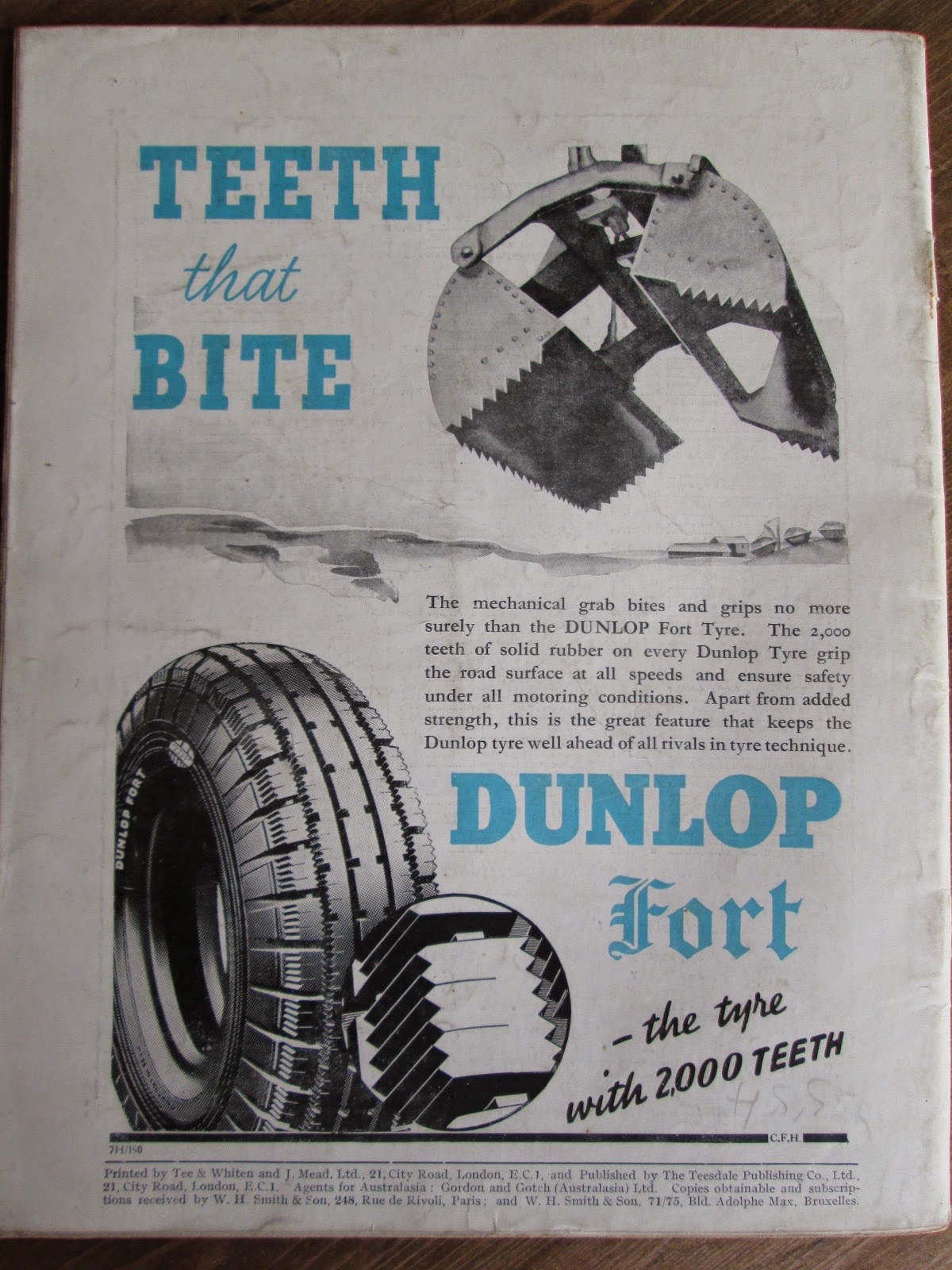 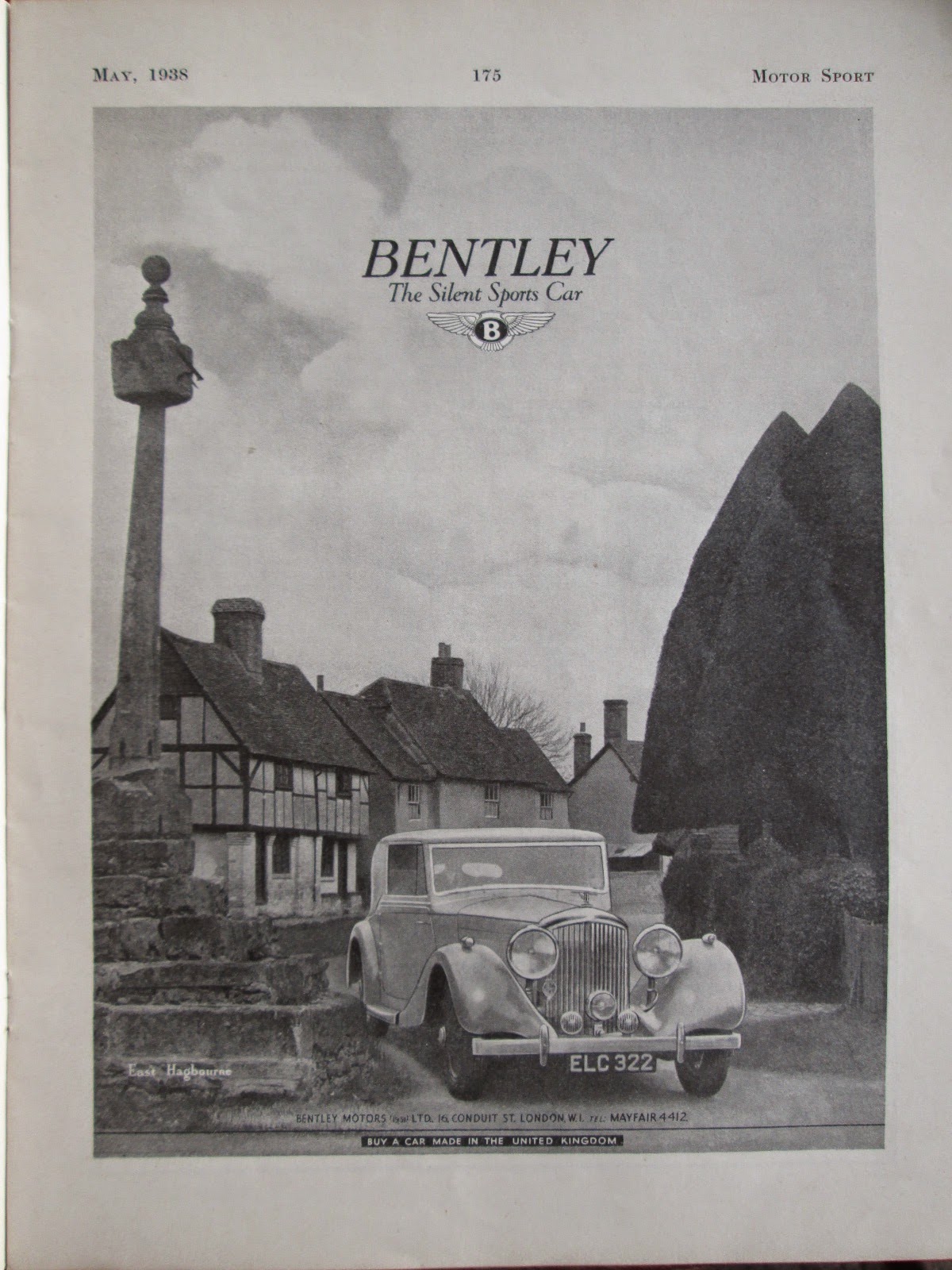 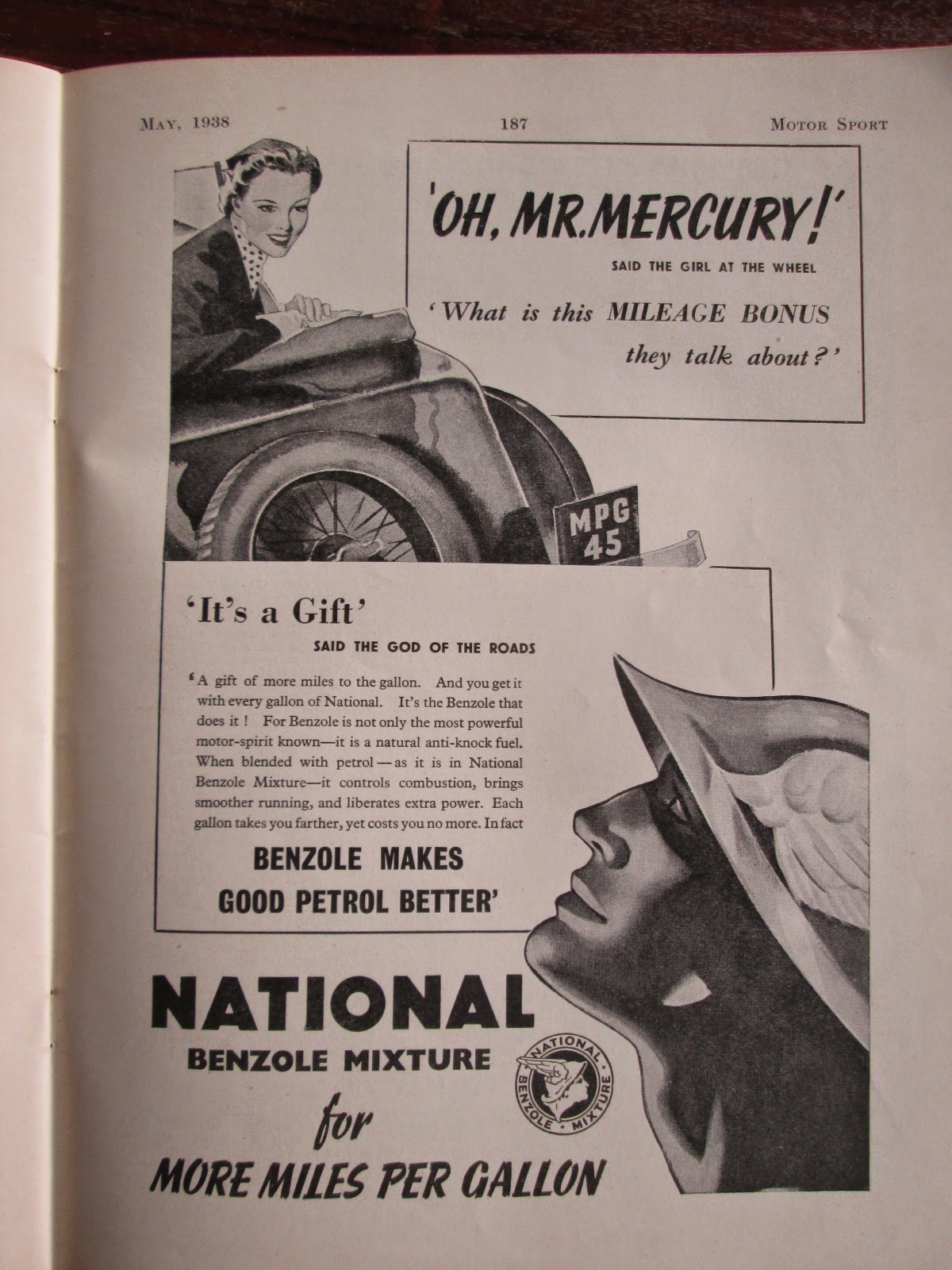 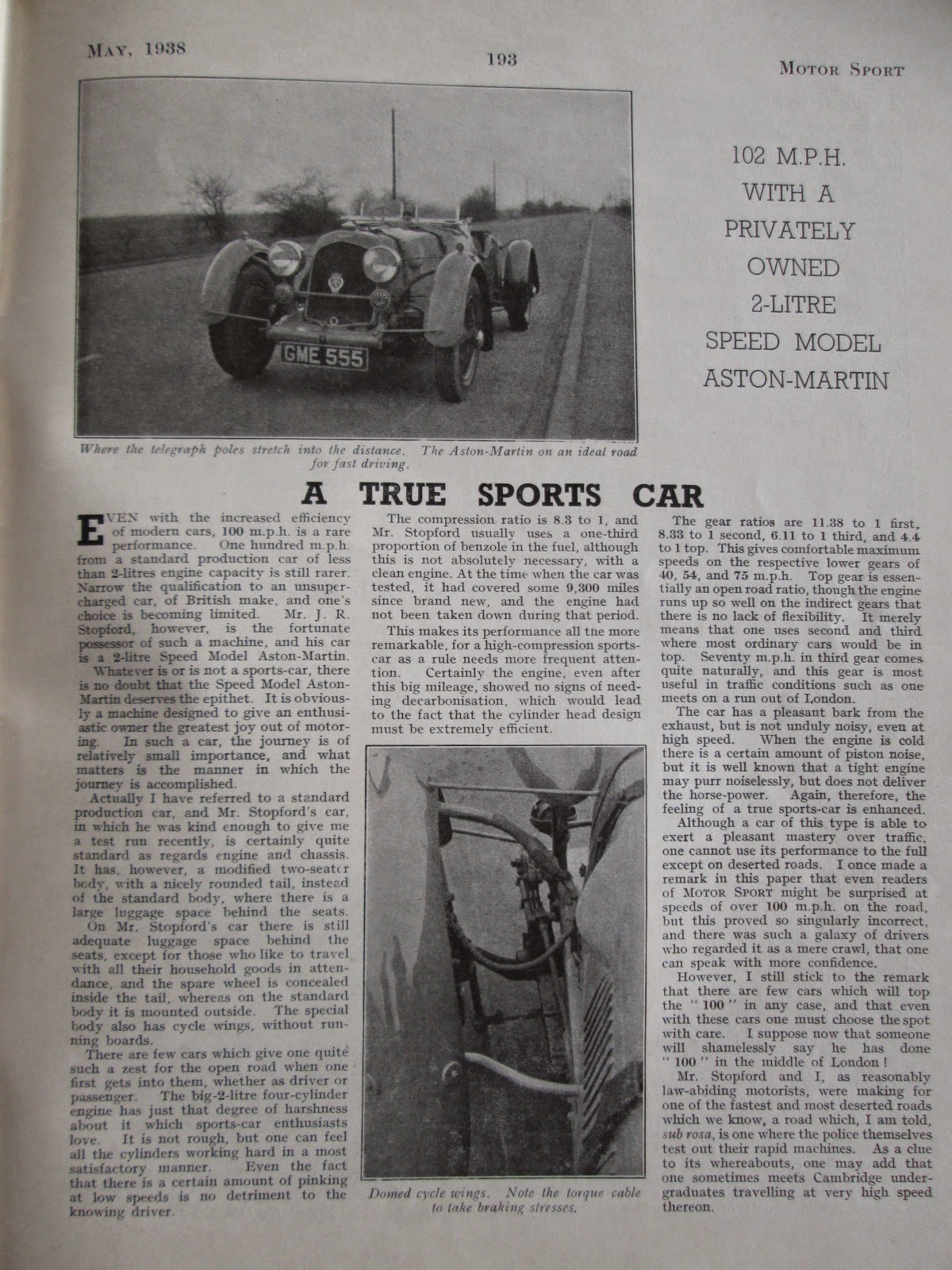 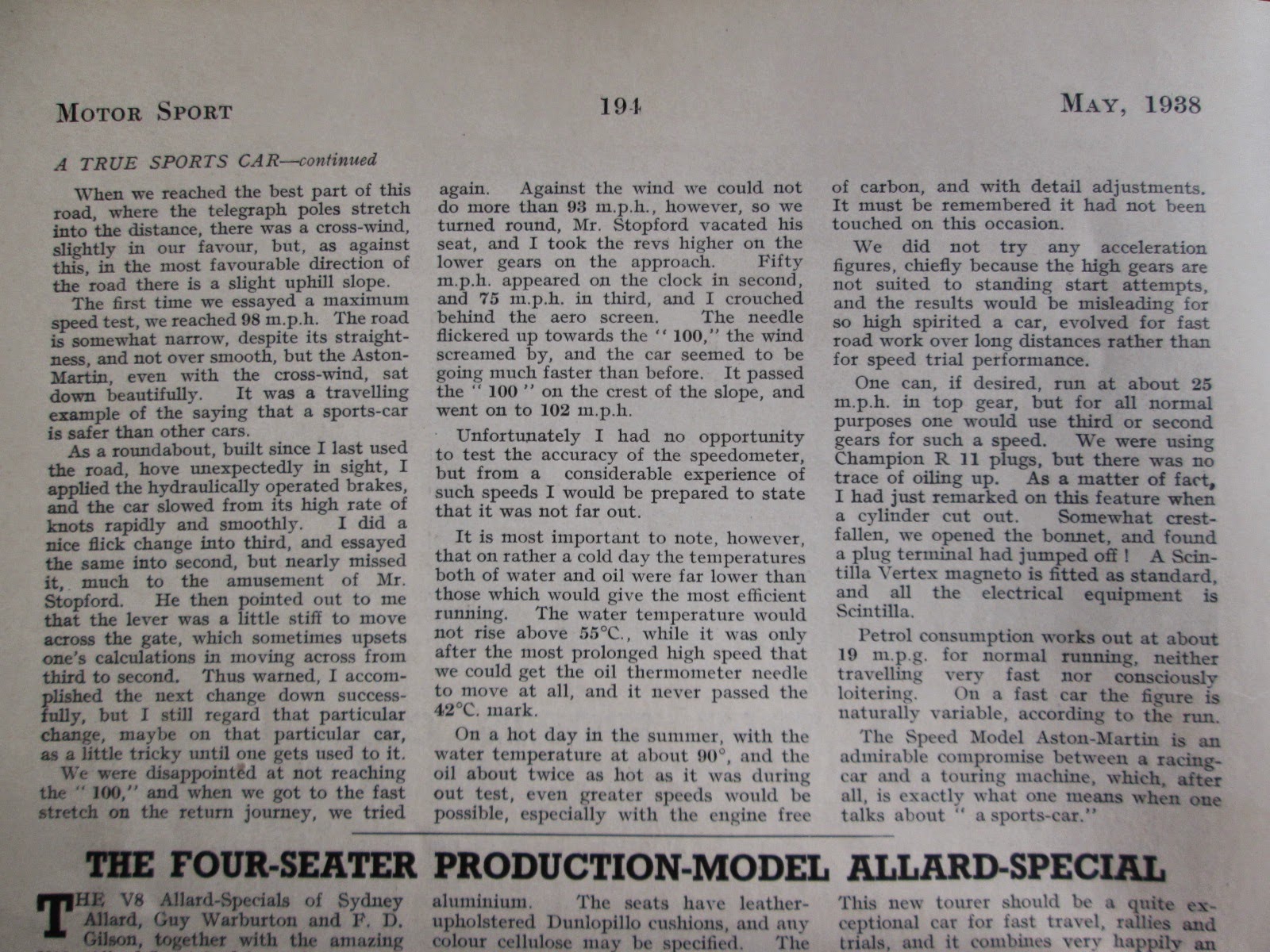 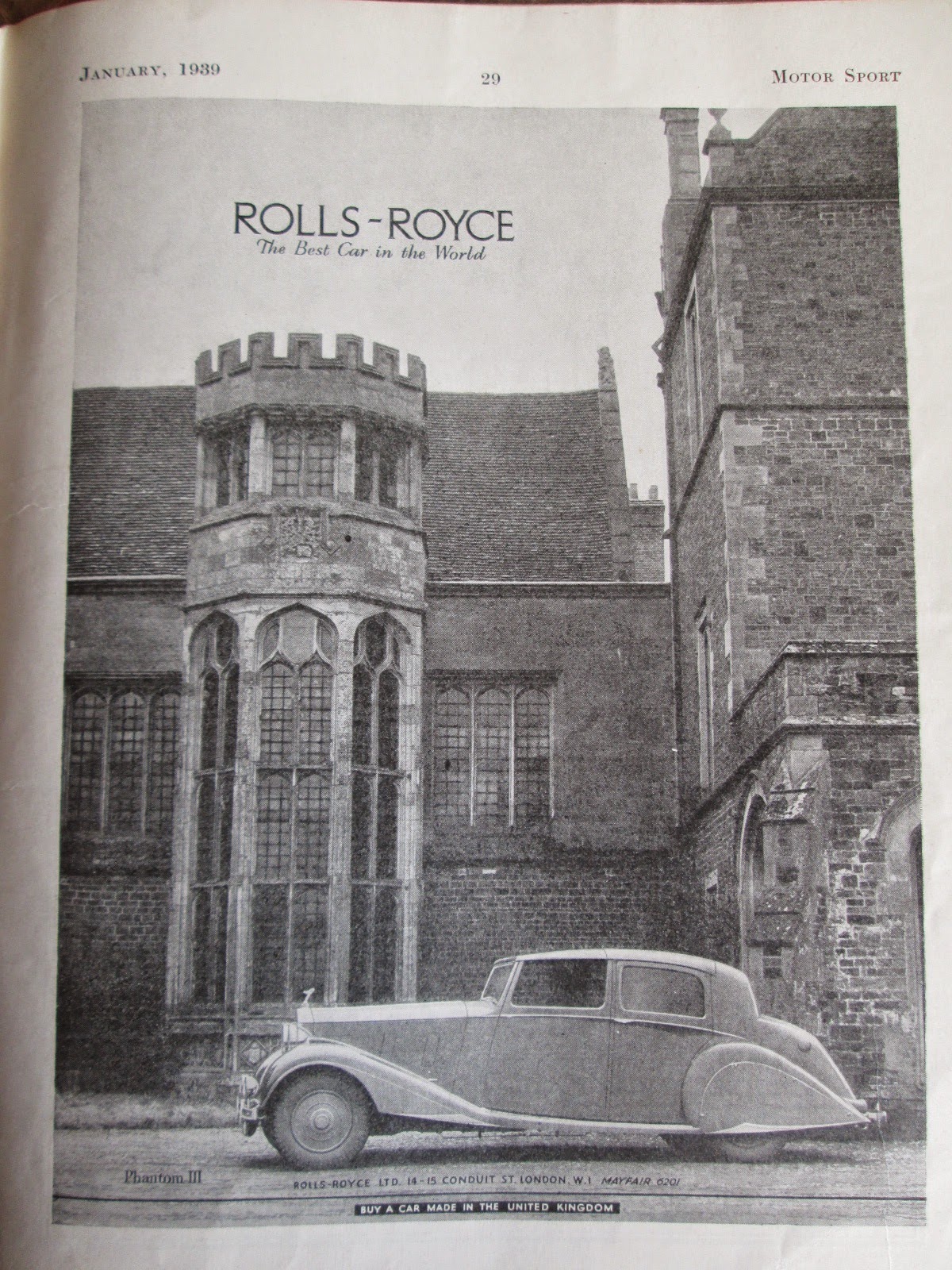