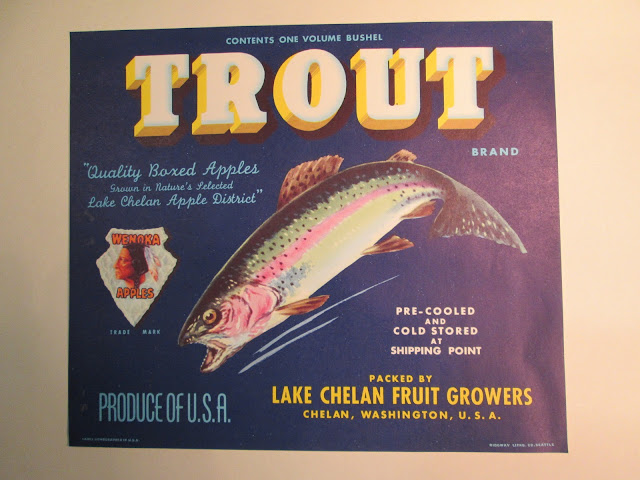 Last week, the words 'fruit crate label' wouldn't have conjured up much as far as I was concerned. The label you put on a crate of fruit. End of.

Now I know better, thanks to a cache of them that has come across my desk. Add the magic words 'Vintage' and/or 'Original' and a huge world of collecting opens up. It turns out that old fruit crate labels, mainly American ones from the late 19th and first half of the 20th centuries, were often things of beauty; graphic art and indeed hand separated colour litho printing of the highest order. These labels were the 'window' to the produce inside the closed wooden crate, and had to be eye-catching and memorable. Some would have representations of the fruit inside, but many would concentrate on the brand name, which leads to my favourite label (above), for 'Trout Brand' Apples. Hats off to whoever in marketing came up with that one.

Books have been written about the history of these things (here's an excerpt from one of them) and there are many specialist dealers. There are evidently tens, if not hundreds of thousands of them still circulating as collectables, and while repros are available, it's still possible to come by originals, most of which are unused - they've never been stuck to the side of any crate. I wondered at first how this could be, but the answer's simple: the change to cardboard boxes, with logos and so on printed on them, left piles of unused labels sitting in warehouses. It was only a matter of time before they went walkies, or were sold off in bulk to people who thought there might be a market in selling to them to people who, well, just liked the way they looked. They tend to be about 12 in x 11 in, so big enough to look great on the wall, if you're into that kind of thing.

Here's just a tiny selection, starting with a few from the batch I acquired, but followed by others from around the web... 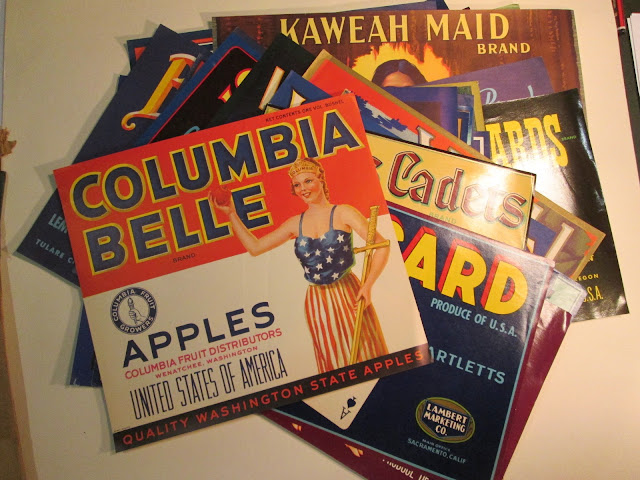 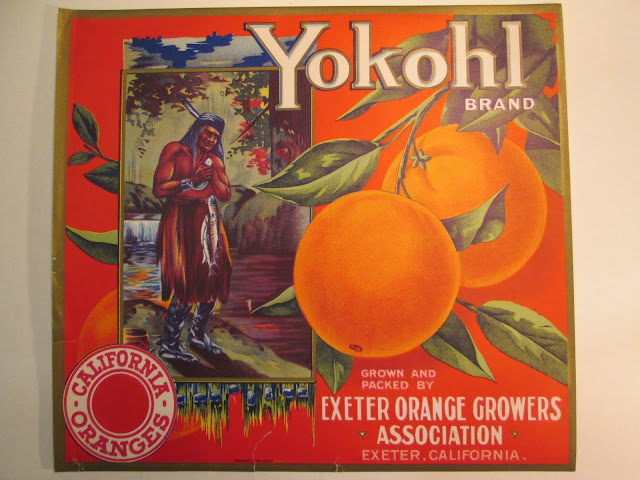 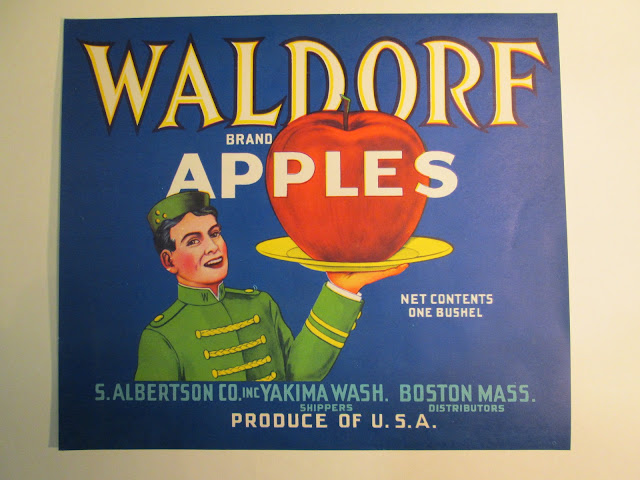 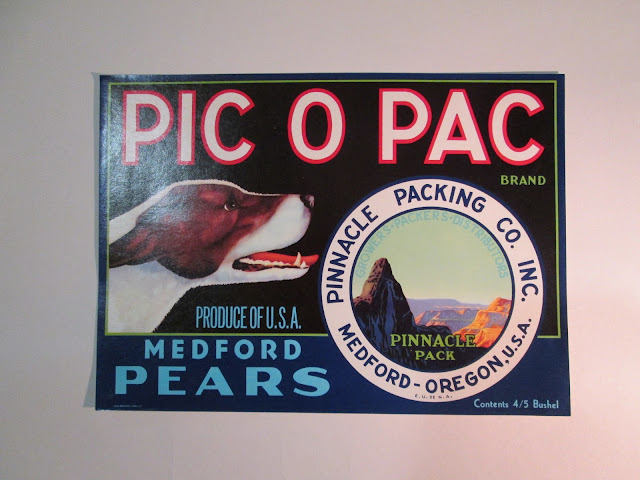 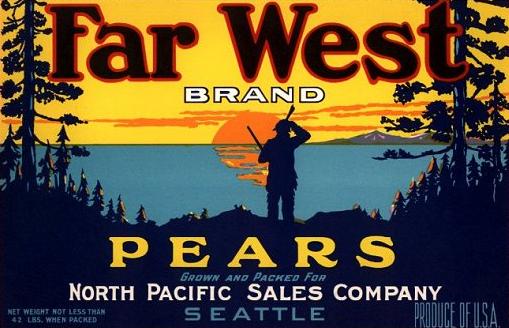 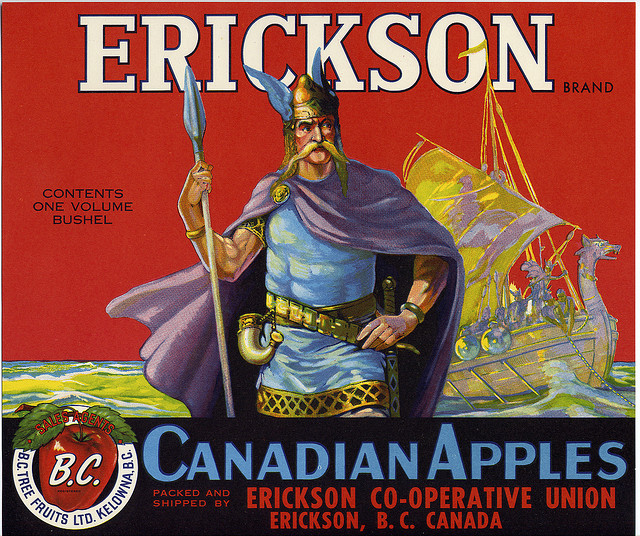 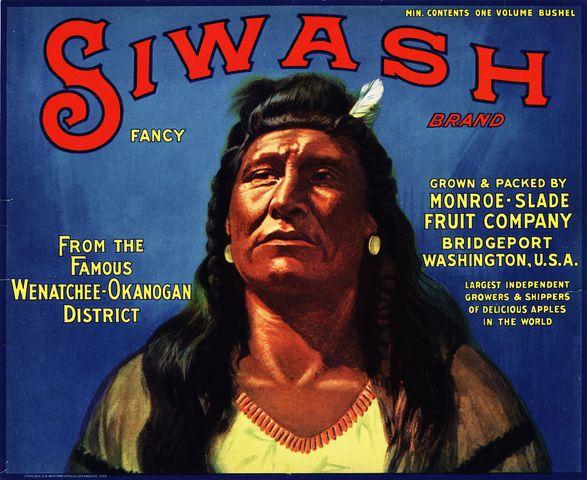 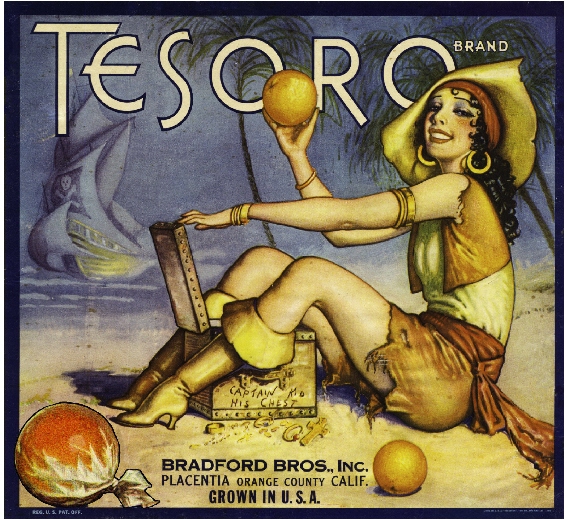 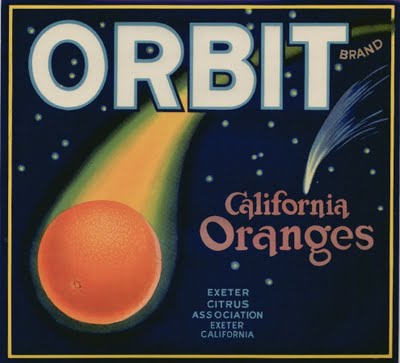 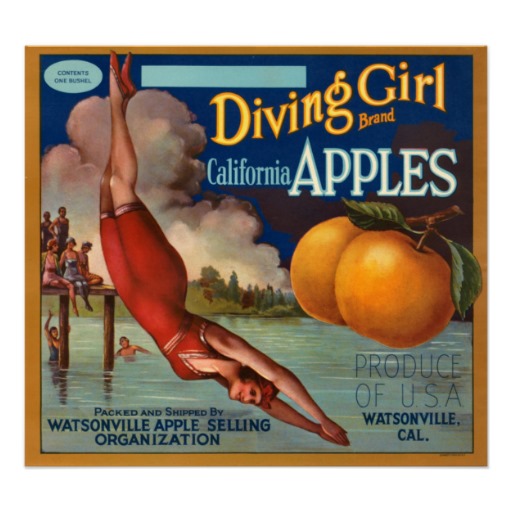 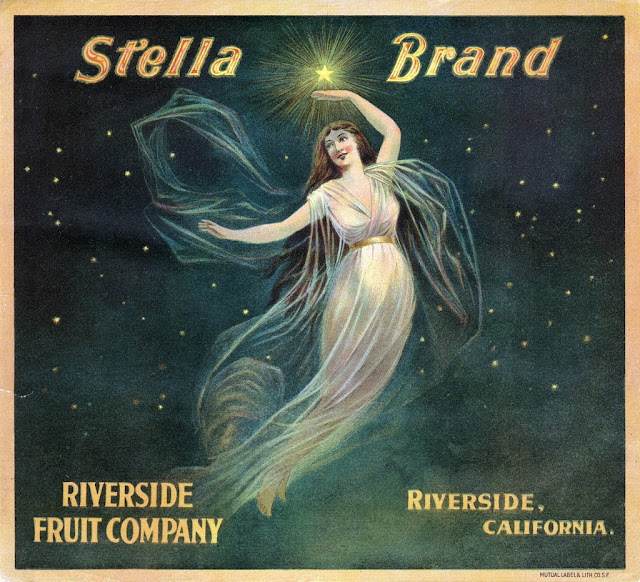 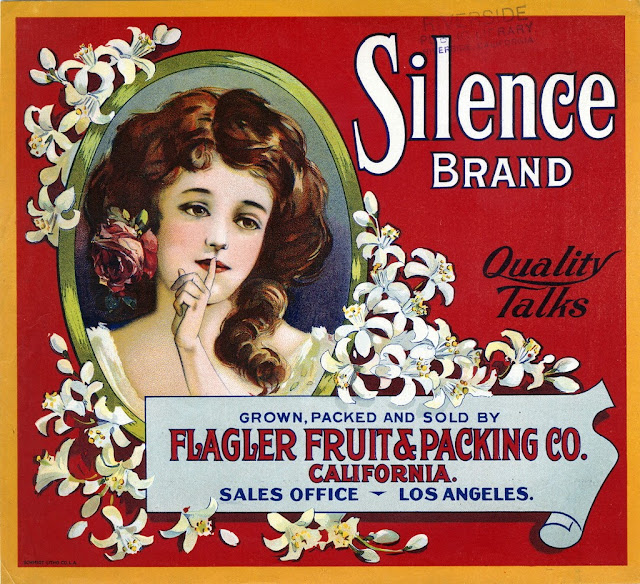 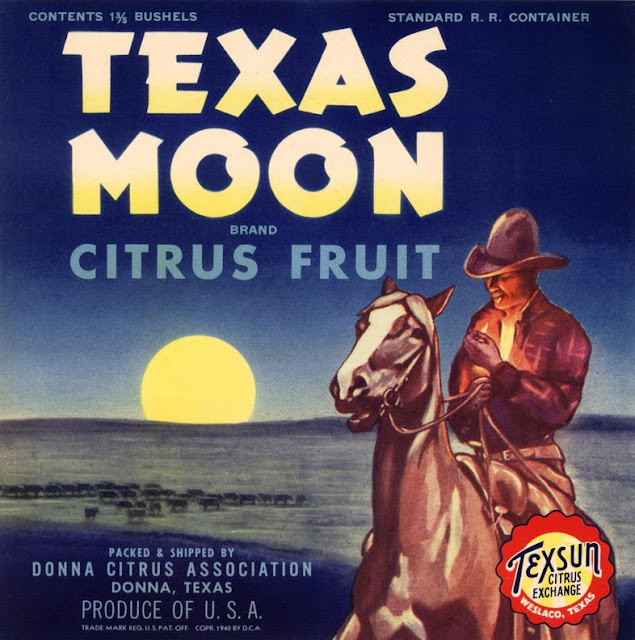 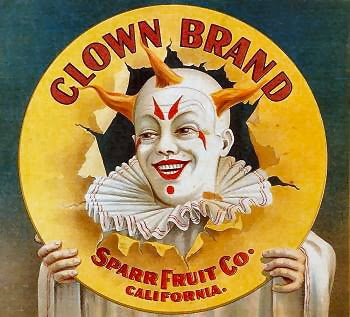 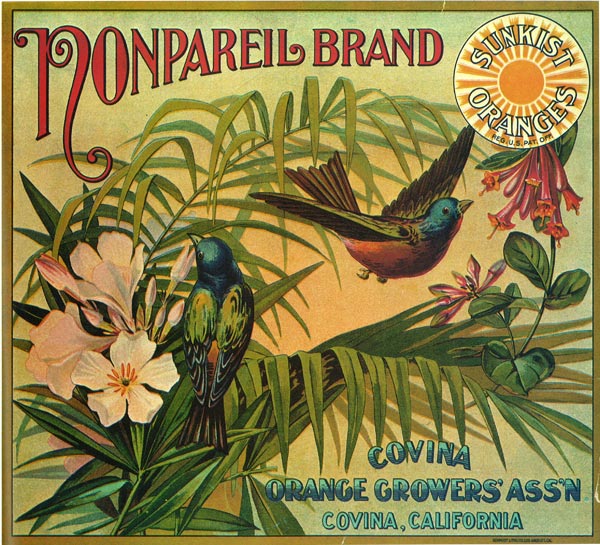 ... and finally, this company presumably underwent some frantic re-branding in the late 1930s... 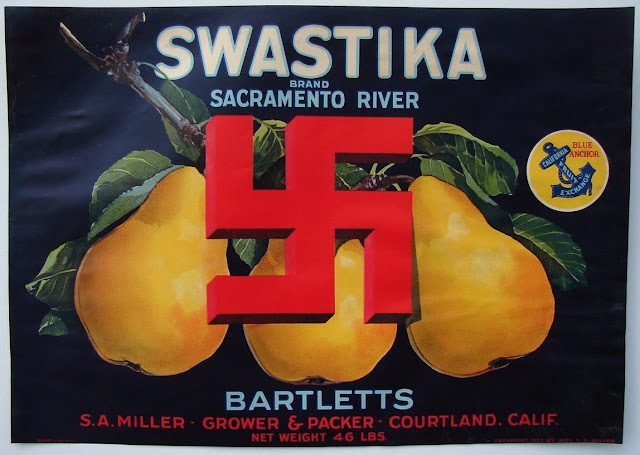